Football: Following France's victory over the Socceroos, things got tense at times between French and Australian fans.

All smiles from the “clashing” fans

On I’m A Celebrity Get Me Out of Here today live from the Australian jungle “Welcome back to Australia 1, France 4”

Croatia and Morocco played out to a Draw in Match 9 of the FIFA World Cup Tournament in Al Bayt Stadium. Both teams had a lot of opportunities during the match but missed a lot of set shots.

Another upset at the World Cup with Germany losing 1-2 to Japan. Germany scored in the first half, before Japan found the back of the net twice in the last 15 minutes of the match.

Wow, these lopsided results are only going to get worse when they expand to 48 teams at the next World Cup in 2026.

Theres been a tlfew thrashings so far, and its only been a few days.

Agree. It will get worse when 48 teams are in it. Should be left at 32 teams.

Hopefully they will have the sense to make it 2 divisions in 2026… the Top 24 in one Division and the bottom 24 in another… then the 10 highest teams from the top group and the Top 6 from the bottom group go to the Round of 16… then it mightn’t be so bad. They could tinker with the 10 and 6 that progress… could be 12 and 4?

They’re apparently doing a new group stage that has groups of 3, followed by the same format knockouts as currently. Ridiculous. They could get more games by doing groups of 4 and taking the first and best seconds.

Cristiano Ronaldo became the first man to score at 5 World Cups, helping Portugal to a 3-2 win over Ghana. Portugal captain Cristiano Ronaldo became the first man to score at five FIFA World Cups with his penalty. But the opposing coach says Ghana was dudded by the referee in the 3-2 loss.

Iran have kept their World Cup hopes alive with a 2-0 win over Wales. Following the 6-2 loss to England, Iran registered its first win of the tournament. The Iran team can secure a Round of 16 appearance with a win over USA in the 3rd game of the pool match.

Qatar have been eliminated from this year’s World Cup after losing 1-3 to Senegal overnight. The 1-1 draw between Netherlands and Ecuador means Qatar become the second host nation in World Cup history to bow out in the first round, after South Africa in 2010.

Was the 0-0 draw between England and USA a surprise to anyone? It was to me, I was thinking England would have won that quite comfortably.

Maybe the standard of football in the MLS is better than I thought.

Australia had their first victory in this year’s World Cup, defeating Tunisia 1-0, thanks to the first half strike by Mitch Duke. 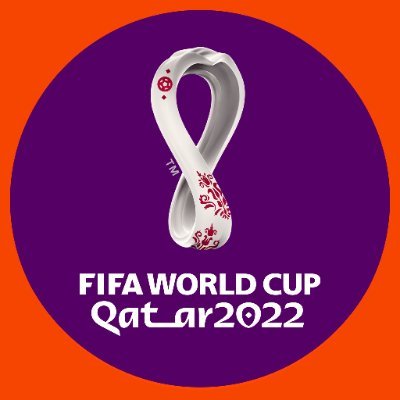 Good win by the Secceroos…A little bit of luck with their goal, but you need that sometimes.

It now all comes down to the game against Denmark… I suspect a draw won’t be enough given goal difference is still -2. Time will tell

You beauty. What a win.

I also think a win is needed to Thursday morning against Denmark. A draw may not be enough.

Excellent win for the mighty Socceroos. After suffering a horrific 4-1 loss to France a few days ago, our Socceroos fought back, beating Tunisia 1-0 at Al Janoub Stadium. This was also Socceroo’s First FIFA World Cup win since 2010 (against Serbia) - dating back to 23 June 2010.
Given that their Goal Difference is -2, the Socceroos desperatley need to win over Denmark, pending on other results of the Group D tournament. Do you think that Socceroos have a chance to win over Denmark on THursday morning?

Do you think that Socceroos have a chance to win over Denmark on THursday morning?

Not really. But you never know!

So with Australia’s 1-0 win last night, and France beating Denmark 2-1, a draw against Denmark would be enough for Australia to progress to the Round of 16 (assuming France wins against Tunisia).

Always think of the iconic “Shabalala - Fofana Fofana” goal whenever I hear about 2010: 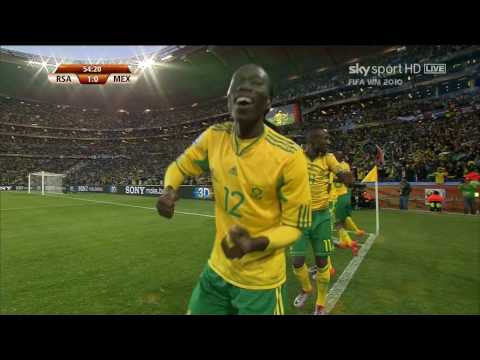 Was the 0-0 draw between England and USA a surprise to anyone? It was to me, I was thinking England would have won that quite comfortably.

Maybe the standard of football in the MLS is better than I thought.

I don’t think it was entirely on the ability of the USA in this match, I think England just played really bad.