Between 1980 and 1985, four murders, two shootings and five bombings were carried out by one man – Leonard Warwick. Dubbed the Family Court Murderer, this violent serial killer paved a path of fear, destruction, domestic terrorism and death. Sparked by a custody feud with his ex-wife, the newly established Family Court system along with many others, became his targets. Despite a mounting body of evidence against him, Warwick was able to elude persecution for decades.

Fascinated by the case, Debi Marshall, has spent years delving into the life of Leonard Warwick slowly piecing together the puzzle of who he is and of his crimes culminating in her ground-breaking book The Family Court Murders.

Last year, thanks in part to Debi’s tenacity and persistence, Leonard Warwick was convicted for offences including multiple murders and sentenced to life imprisonment. However, many questions remain.

With the same persistence that put this cold case back on the agenda, Debi sets out to piece together the final pieces to the puzzle through exclusive access to victims and their families, recreating events, and utilising the expertise of a forensic criminal profiler and researcher.

These violent crimes left an indelible mark on Australian society in ways that still resonate today and the challenges facing the Family Court are also under investigation in this series. The Family Court Murders will be compulsive viewing when it launches next year on ABC TV and ABC iview. 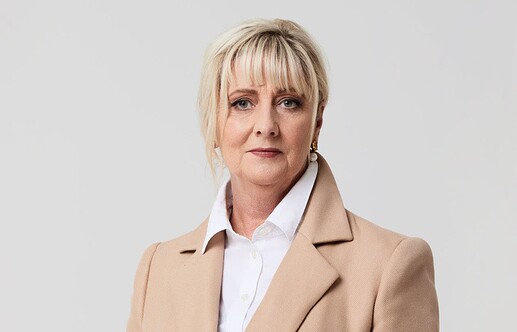 In this compelling four-part series, Walkley award-winning crime journalist and author, Debi Marshall turns her investigative blowtorch to the shocking series of bombings and shootings in the 1980’s that became known in the national psyche as the Family Court Murders.

Four murders. Five bombs. Two shootings. A relentless campaign of terror by one man – Leonard Warwick - who outwitted police for decades in acts of domestic terrorism so extreme that 30 years later, victims still shudder at his name.

Featuring exclusive interviews with victims and their families, at the heart of this story is Marshall’s tireless investigation in the lead up to Warwick’s 2020 conviction on all charges – but one.

Follow her live investigation into these chilling events as she takes us into the mind of a psychopathic serial killer and continues to seek answers to questions that haunt the cases.

Is there a connection between Leonard Warwick, the murder of his brother-in-law, and the mysterious disappearance of his sister? 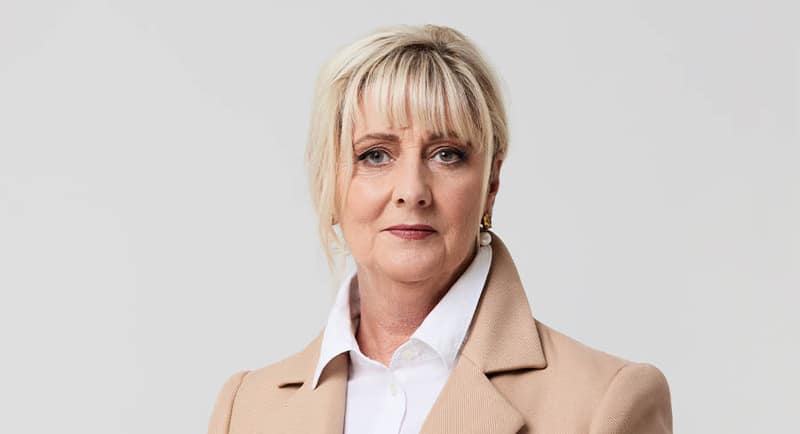 "The timing was perfect": Debi Marshall on The Family Court Murders