They won’t be running anything post I’m a Celeb.

Then they’re saying would I lie to you and first dates will run with survivor.

Bit disingenuous to say they don’t have any 8:30 content. They’ve renewed HYBPA?, The Cheap Seats, Gogglebox, The Secret She Keeps and there will be another drama. Pilot Week will probably run in a post 8:30 slot too.

Is it enough? Not at all, but it’s something and for the most part it’s all quite successful stuff. They added The Cheap Seats this year and there’s no reason they can’t slowly build that up with another commission next year buoyed by the success of that show.

You simply can’t spent spend what you don’t have, they’ve clearly invested big in Football and Australian Originals for P+ and that’s really where they should be. Live sport, streaming on demand and ensuring they’ve got enough 7:30 content to fill their promise for 50-52 weeks of the year.

Let’s see what next year brings, the Upfronts are not the be all and end all of commissions as we should all well know by now. 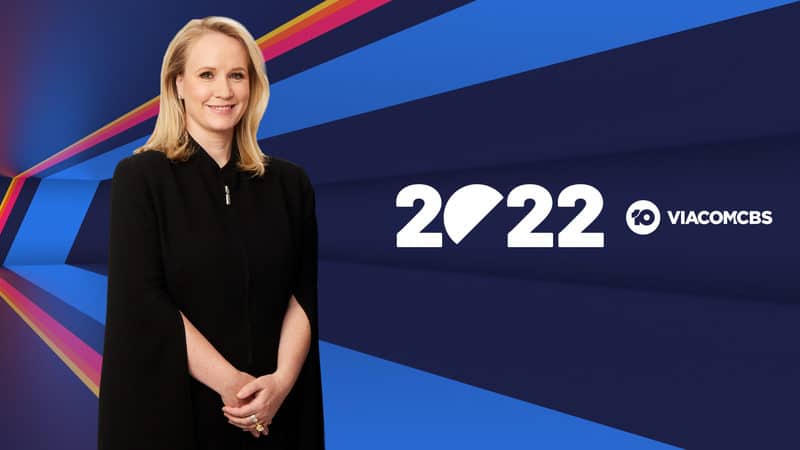 10’s Beverley McGarvey on 2022 key changes, and what might be coming

A lot has changed at Network 10 since Beverley McGarvey first joined the broadcaster in 2006. New execs, new owners and new platforms. The Ten ViacomCBS upfronts presentation opened respectfully with an Acknowledgement of Country, which was then immediately followed by an update on the company’s focus on social responsibility. It detailed projects relating to diversity, equality,...

Build A Bridge. And Get Over It. [image] The Bridge Australia. Streaming On Paramount+ In 2022. Get ready for gruelling adventures packed with twists, turns and turmoil when The Bridge Australia arrives > on Paramount+ in 2022. Filmed in Tasmania and based on the breakout hit format on C4 and HBO Max, the compelling adventure series will see 12 Australians abandoned in the wilderness and forced to work together to build a 300-metre-long bridge in just 20 days. With a whopping $250,000 pri… 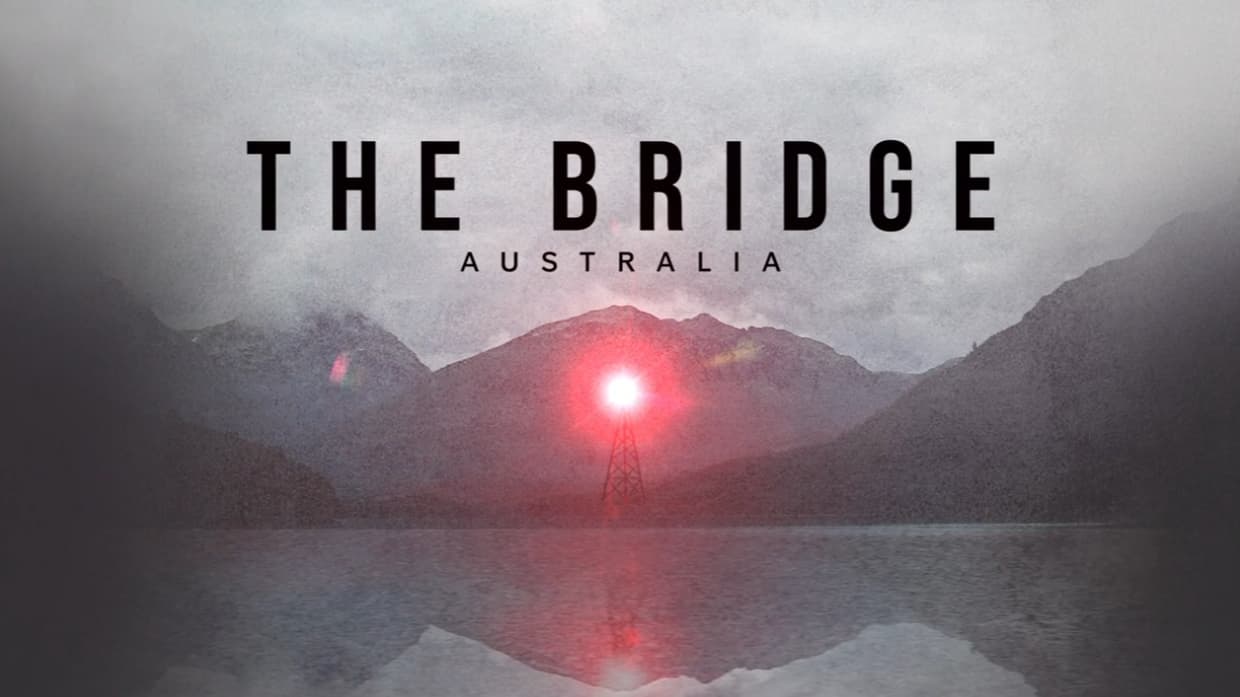 That’s an interesting one. They did it here in the UK but ruined it completely by throwing in unnecessary twists every episode which distracted from it’s core purpose - which was actually interesting enough and being a first series you don’t need to throw in twists to a format which isn’t established yet. Hopefully they don’t screw it up too bad, though being on streaming means it’ll probably be cliffhanger heavy to encourage you to watch just one more episode.

I’m a celebrity will probably go for 90+ minutes a night.

Knowing what happened this year it’ll probably be 2.5 hours every night just so they can fill that gap with ‘depth’

The Bridge - Just finished the 6 episodes @42 minutes each……I hope that’s all they do with the Aussie version and not try and milk it too much. Reminded me a little of the first big brother when they didn’t know what to expect. One of the guys who is a male stripper Zac Smith has gone onto bigger and more interesting things with his onlyfans……

A 4-part documentary on The Family Court Murders has received production funding from Screen Australia.

However another 4-part documentary on the same topic was commissioned by the ABC in June, with different producers and different distributor.

Probably not the right thread but I think 10 should target 8 out of 10 cats. It already has an following and fits their brand.

What about the other two?

I am assuming it’s a joke but it’s a name of a British comedy show.

am assuming it’s a joke but it’s a name of a British comedy show.

It would be great. They could also try and secure the rights to the UK series and air it on one of their multi channels.

It already exists as Celebrity Letters and Numbers over on SBS on Saturdays at 7.30pm

I didn’t realise it was basically the same format. Thanks for that. I am going to watching Celebrity Letters and Numbers - I never thought of watching it.

It already exists as Celebrity Letters and Numbers over on SBS on Saturdays at 7.30pm

Letters and Numbers is a version of the original Countdown show.

8OOTCDC is a fusion of Countdown with the comedy panel 8 Out of 10 Cats. So it kind of does but also kind of doesn’t quite exist for Australia yet.

I’ve never seen the original 8 Out of 10 Cats but it might be something for 10 to consider.

Is it similar to what we had with The Glass House with Wil Anderson, Dave Hughes and Corinne Grant? Or maybe Good News Week?

Also appears at 2:18 with Hamish 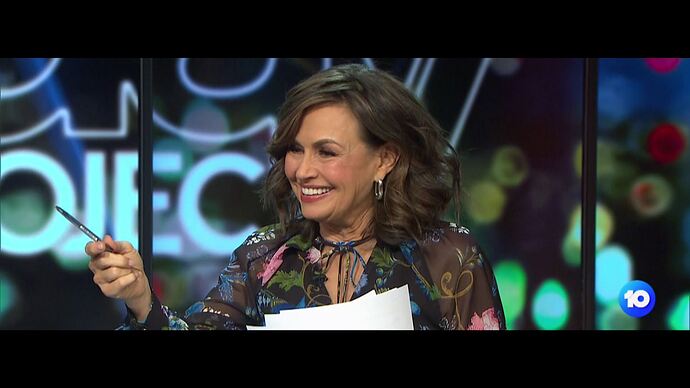 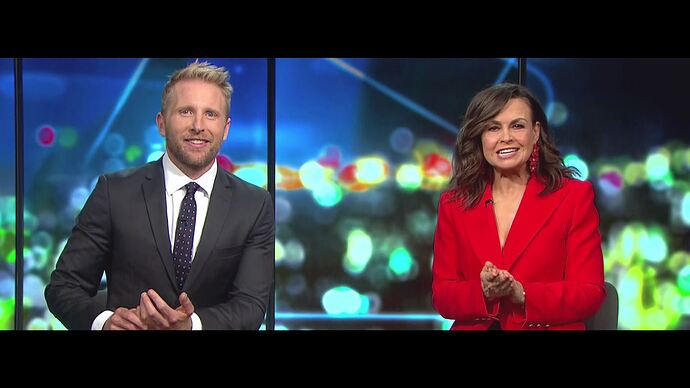 Is there a Melb/Adelaide version with Jennifer Keyte etc? 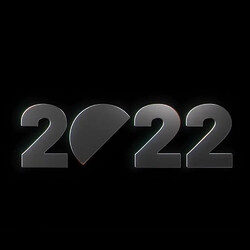 Think you’ll be getting more out and about in 2022 with less lockdowns? Think again.

When it comes to must see TV, we don’t mess around. All your faves are back on 10, bigger, bolder and better than ever: I’m A Celebrity… Get Me Out Of Here! , Australian Survivor: Blood V Water , MasterChef Australia: Fans Vs Favourites , The Bachelor Australia and The Bachelorette Australia , Have You Been Paying Attention , The Project … like us to go on? Because there’s more. A lot more.

There’s 10 Peach for your sitcom needs, 10 Bold for your crime dramas, 10 Shake to keep the kids entertained, 10 Play for catch up and original content, Paramount+ for exclusive access to the shows you need to binge, MTV for the music fanatics, Comedy Central to hit your funny bone and Nickelodeon and Nick Jr. for entertaining teenagers, tweens and toddlers. Phew!

Did we mention there’s something for everyone in 2022? We hope you’re ready. 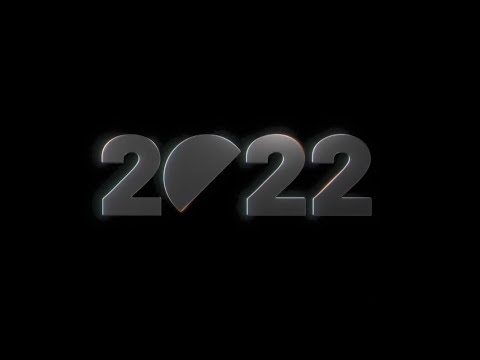 Is there a Melb/Adelaide version with Jennifer Keyte etc?

That version was shown in Melbourne last night during The Bachelorette finale.