SBS inserted a super long ad break during the live voting, in the end they were about 2 minutes behind the live broadcast. I had to switch to Youtube to not have the winner spoiled for me.

I wonder how that works for voting. That means Australians are voting 2 mins after the rest of the entrants. Crazy.

I wonder how that works for voting. That means Australians are voting 2 mins after the rest of the entrants. Crazy.

what? It’s only the spokesperson’s part that’s delayed. The votes are already locked in beforehand.

It was during the results, so after voting lines had closed. They obviously waited until then to insert an extra ad break.

I had to switch to Youtube to not have the winner spoiled for me.

I’m surprised you even noticed this enough to have to switch given it was right towards the very end. I watched it live and had no idea.

I’m surprised you even noticed this enough to have to switch given it was right towards the very end.

I’m surprised you even noticed this enough to have to switch given it was right towards the very end. I watched it live and had no idea.

It sounds like he’s on social media at the same time as watching on TV so noticed it there.

That’s why I was confused. The original comment made it sound like each commercial break had it happen, so I was scratching my head how that would be allowed.

I only noticed it because I had the Youtube stream running at the same to watch the green room/interview parts that SBS usually cuts out, preferring to show ads during those bits.

Exclusive: After big plans announced in 2016, SBS concedes a regional Eurovision has proven too difficult.

Not surprising as the Pandemic continues to cause havoc. I hope the idea is revisited soon as it sounds perfect.

Eurovision organisers have released Live on Tape performances for other nations which competed in this year’s contest, however UK and Irish performances are not included.

The 2021 Eurovision Song Contest may be over, but the festivities haven’t ended just yet. With all 39 acts recording live-on-tape performances in the event of them not being able to travel to Rotterdam, the EBU has a treat for us. In two special...

🇨🇿 UPDATE: CT was granted permission from EBU to have Tonya Graves on the...

Yesterday, we published an article stating that the Czech jury votes could face being removed due to a violation of EBU rules regarding the citizenship of jurors. However, the Head of Press for the Czech Republic Ahmad Halloun has since clarified on...

…Ahmad Halloun has since clarified on social media that the broadcaster had received permission in April to have Tonya Graves on the jury. Therefore, the jury scores stand.

Not only did he confirm that the EBU did indeed grant permission for Graves, a US citizen, to be on the jury, he also defended her credentials as a juror for the Czech Republic, where she has been working for a number of years. 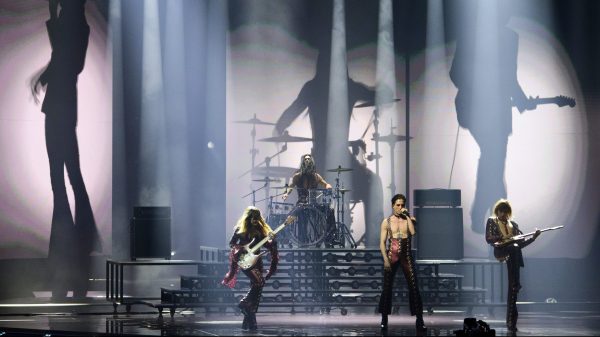 The Eurovision Song Contest brought in 183 million viewers across 36 markets when it returned on May 22, after taking a year off due to the Covid-19 pandemic. Viewership data for the world’s bigges…

The drug test didn’t seen to hit the headlines as much as the allegations. 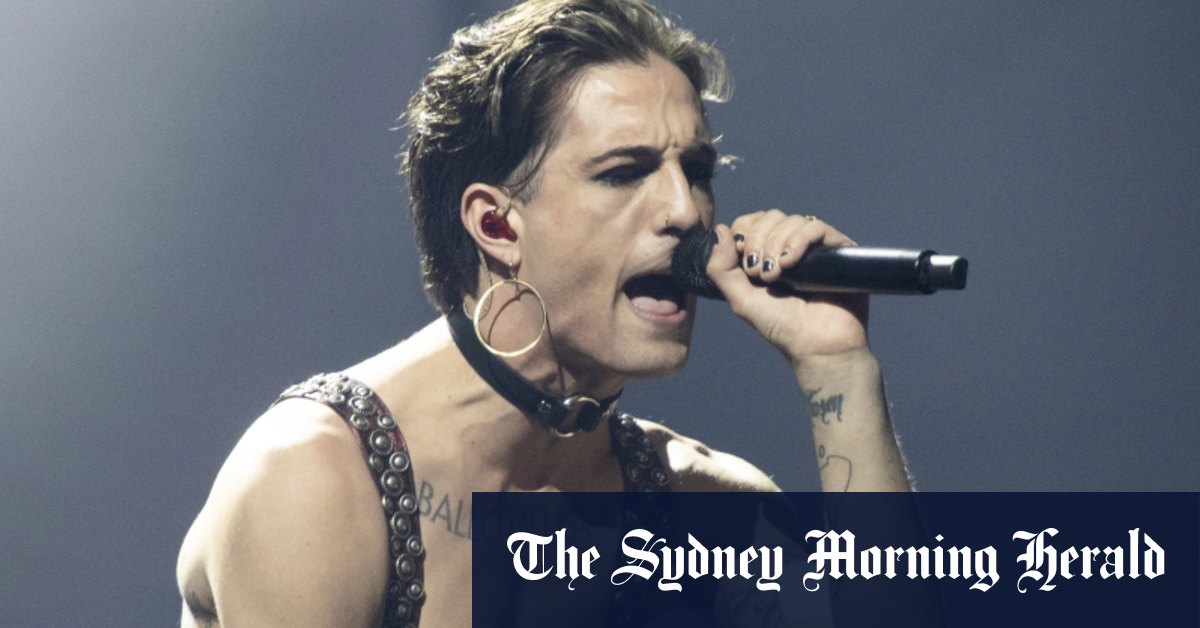 Eurovision Song Contest organisers say the lead singer of Italian glam rock band Maneskin has tested negative for drug use, putting an end to speculation that had tarnished the band’s victory.

Since the singer tested negative for drugs, he and the band can now return to obscurity.

Funnily enough this is one winner thats charting pretty much all over Europe, even in the UK they made the top 20, the first Italian language song to chart there in 30 years. 2 of their songs are also in the top 3 of the Australian Spotify viral chart.

I just found all Grand Final performance rehearsals and the jury voting on a website; this took place before the actual Grand Final a day later

How many visitors at Eurovision contracted COVID-19? | TV Tonight

3,500 visitors were allowed to attend each show in Rotterdam, but virus numbers are low.

Last month, representatives from Rai travelled to Geneva to meet with the EBU’s Eurovision Reference Group. Following the meeting, Italian Head of Delegation Simona Martorelli stated that the first task ahead was to select the host city. Today, the... 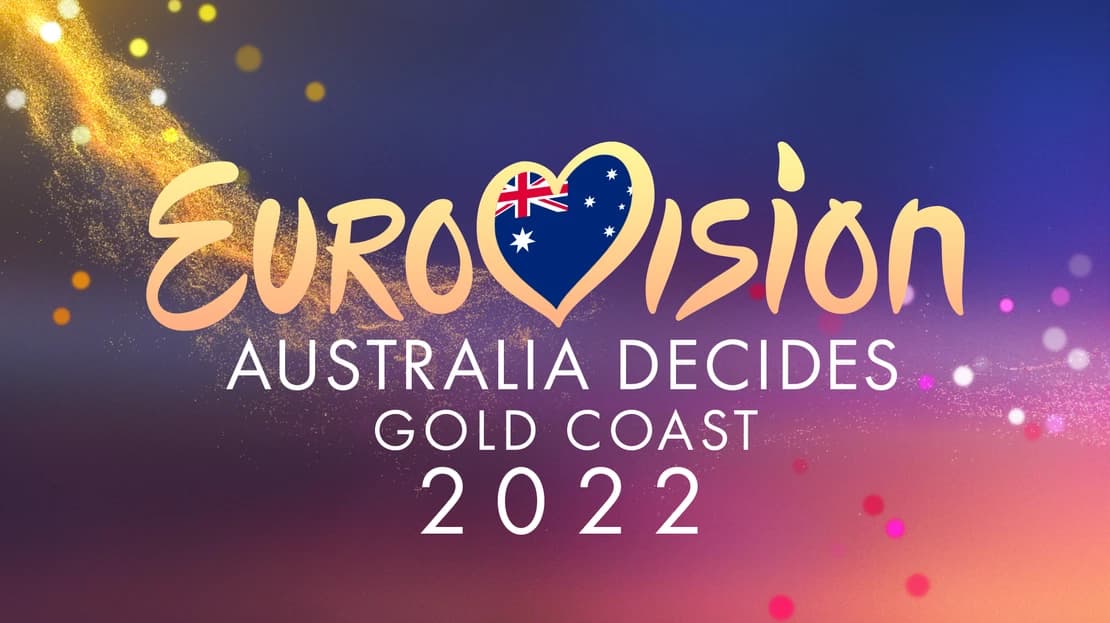 Who will represent Australia at Eurovision in 2022? 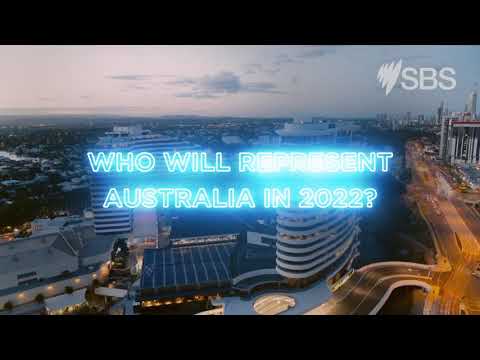 SBS and production partner Blink TV have announced Eurovision – Australia Decides will return to the Gold Coast in February 2022, giving Australians another chance to choose who will represent Australia at the Eurovision Song Contest 2022 in Italy.

In association with the Queensland Government via Tourism and Events Queensland, Major Events Gold Coast, and Screen Queensland, Eurovision – Australia Decides will be presented at the Gold Coast Convention and Exhibition Centre on Friday 25 and Saturday 26 February.

Hosted by comedian Joel Creasey and music buff Myf Warhurst , Eurovision – Australia Decides will showcase the best of Australian music and talent. Australians are encouraged to vote for their favourite artist and song to represent the nation on the world’s biggest stage. The winner will be revealed during the Live TV Final which will be broadcast exclusively on SBS on Saturday 26 February.

“Australia is home to so many talented artists and songwriters, and SBS is proud to provide this international platform for our nation’s incredibly diverse music community. Eurovision – Australia Decides is a unique opportunity for established and undiscovered songwriters to show us what they’ve got and for a suite of Australian artists to bring these songs to life on stage in February. It’s over to you Australia – let’s give Europe our best!”

“Hosting Eurovision – Australia Decides on the Gold Coast is a wonderful opportunity to show Australia and the world our world-class event hosting capabilities in one of our most spectacular tourism destinations. We’ve previously seen avid Eurovision fans flock to the Gold Coast for this event and we look forward to welcoming them again in February 2022.”

“We’ve had a year on the bench due to COVID, now we’re going to produce an event that blows people’s minds and touches their hearts. We want to get the passion going for Eurovision and our incredible musicians. So huge props to SBS, the Queensland Government and Major Events Gold Coast for backing #AusDecides again. We’ve got some very exciting artists to announce shortly, but first we need songs! It’s an opportunity for all our songwriters to showcase their best and boldest – please send your songs to the SBS song portal. Before you know it, you could be in the next announcement, when we reveal some very exciting artists and songwriters!”

“Eurovisionis one of the biggest television events in the world and to be part of this live, nation-wide production under the prestigious Eurovisionbanner is an immense career-building opportunity for Queensland screen practitioners. Eurovision is a celebration of international unity, raising the volume of diverse voices – a true exhibition of the power of screen to create a positive global impact and a much-needed sense of global community.”

From pop to hip hop, opera to electro and everything in between, SBS is calling on a range of songs and songwriters to submit an original composition as part of the national selection process via sbs.com.au/eurovision . The song portal, supported by APRA AMCOS , which represents over 100,000 Australasian songwriters, composers and music publishers, is now open for submissions until 26 September 2021 . There are no restrictions on the number of songs composers and songwriters, both published and unpublished can submit.

Songs will be shortlisted and announced later this year, along with the ten Australian artists set to compete for their shot to represent Australia on the world’s biggest stage. Then it’s up to the Australian public and a Jury to decide who will take the stage at the 66th Eurovision Song Contest to compete for Eurovision glory.

Great. I had a lot of fun going in 2020 so think I’ll head up again next year. Something to look forward too.