EMERGENCY CALL goes behind the scenes at call centres which respond to 000 calls and the call takers who are the first responders to an emergency situation.

Whether it’s a traffic accident, a cardiac arrest, a terrifying call from someone being stalked or the crazy callers who think that 000 should unblock their toilet, EMERGENCY CALL allows the viewer to listen in on the most challenging situations. 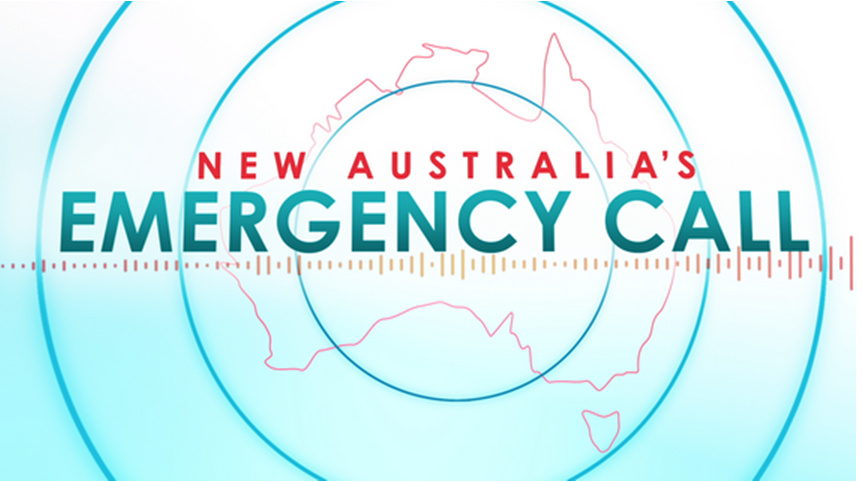 This new factual series takes viewers behind-the-scenes into the heart of Australia’s emergency services - the call centres that respond to 000 calls.

Across a 12-hour shift, we follow the unsung heroes – the call takers, who are the first point of call in an emergency and can often make the difference between life and death. 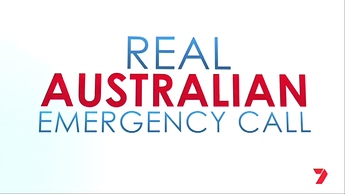 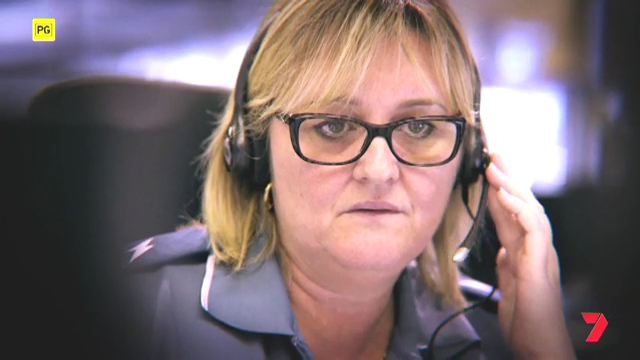 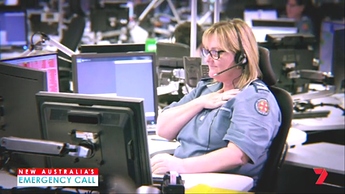 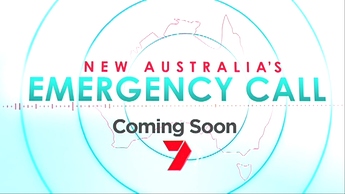 So we’ll have Emergency Call vs Ambulance vs Paramedics.

My god, what a balls up by all 3 networks to all have effectively the same show running in the 4th quarter.

Mote likely that one decided to do a factual on the subject and the others two just became copy cats because they either thought it was a great idea or wanted to produce a similar show as a spoiler. Or both.

Emergency Call looks like the very poor cousin of the three, shot entirely inside the emergency call centre. OK if you don’t mind 30 minutes of watching people talking on the phone.

So we’ll have Emergency Call vs Ambulance vs Paramedics.

Becasue the series is made in Brisbane, Queensland are getting this modified promo 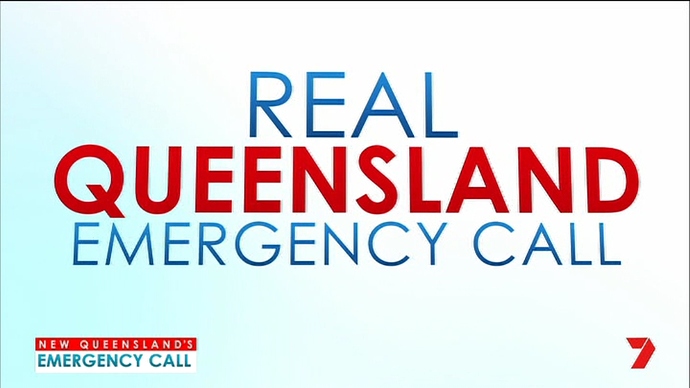 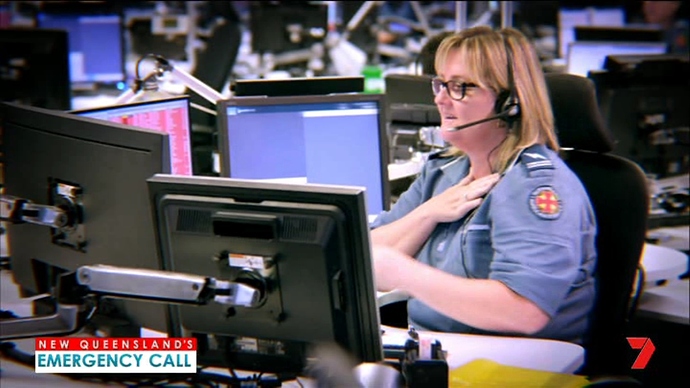 I feel like the box in the bottom left is unnecessary, it doesn’t read right either. 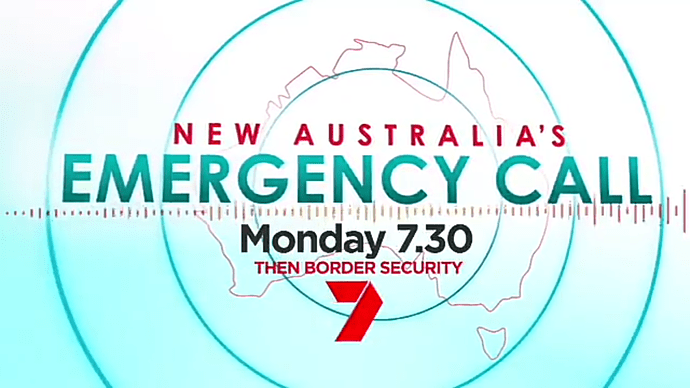 So Monday for Emergency Call, Tuesday for Ambulance Australia. I suppose Nine will run Paramedics on Wednesday.

I suppose Nine will run Paramedics on Wednesday

Paramedics is on Thursdays.

What a ridiculous situation!

HSV just aired this but as Melbourne’s Emergency Call.