The EPG for Eleven seems to be stuck on Family Feud Favourites for the last few days. Ten and One are fine so how did this happen? Don’t they ever check it?

The Loop NYE will be shown tonight from 10:30pm.

From this Monday, The Simpsons will be airing in the 7pm weeknights timeslot.

That’s a good idea. I had wondered why they hadn’t done that ages ago. People must be so sick and tired of Everybody Loves Raymond there and in so many other slots.

That’s a good idea. I had wondered why they hadn’t done that ages ago. People must be so sick and tired of Everybody Loves Raymond there and in so many other slots.

You could use that argument for Simpsons.

Raymond had no place on a 13-29 channel anyway. Simpsons deserves that slot and should get 6pm as well.

Hopefully at 7pm it steals viewers from The Project

Well that would be stupid. Ten would want to increase viewers on both channels. Not cannibilise each other.

Why do you want it to see it steal viewers from the project. Do you want everything on ten to fail.

But if Ten is to have any sort of success in the future, The Project has to go. Even now with Home and Away floundering, The Project can barely win demos and stagnating on 500-600k. it has to go.

I know they’re well behind in seasons, but wondering why ELEVEN have chosen to air New Girl at 8pm every night this week?

Also, they should air Simpsons in blocks and not sandwich different shows in between. I doubt it will take long for viewers to realise its on at 7pm every night now as a lead out from Neighbours.

I’ve often wondered why ELEVEN can’t get a clean feed of Colbert / Corden without the CBS watermark?

Surely like every other show they provide to the TEN Network sans watermark it wouldn’t be that hard, would certainly be better than the solid black watermark they have to cover it up with.

I remember when The Talk used to air on the weekends it was the same, now that it’s being aired during the daytime I don’t think that happens anymore. 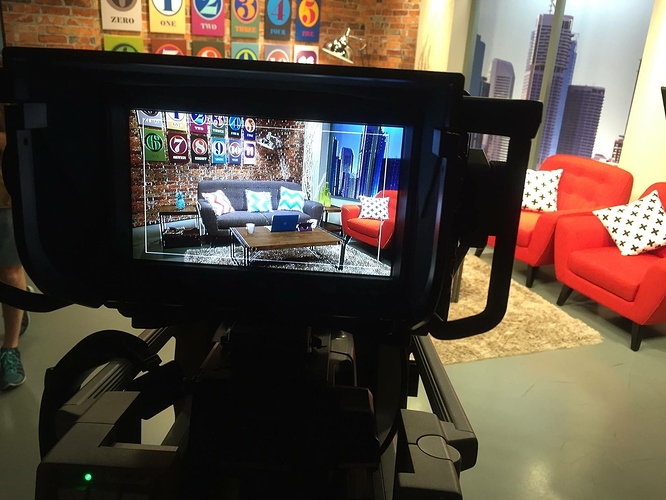 Why didn’t they just go with the logos for One, Ten and Eleven? 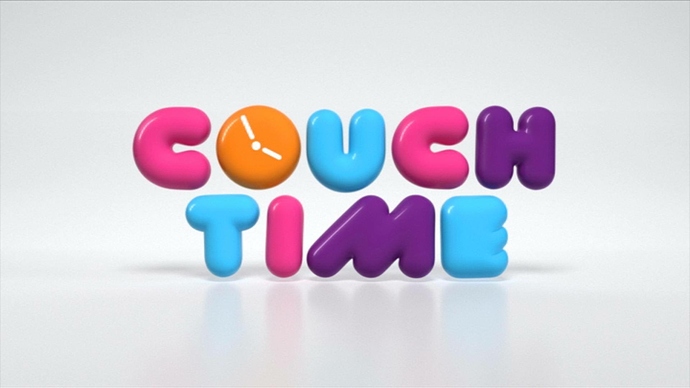 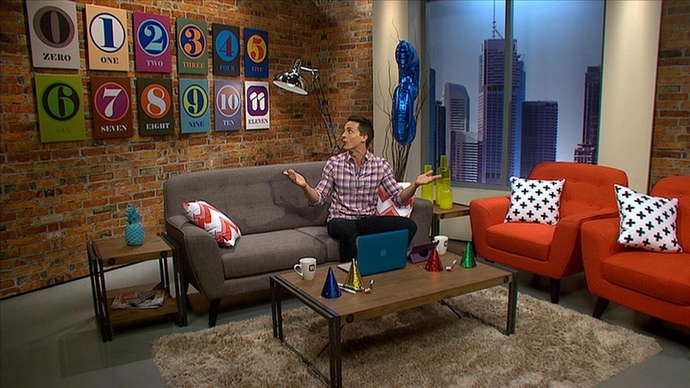 Why didn’t they just go with the logos for One, Ten and Eleven?

Wondered the same thing myself, but it was probably just to highlight that people were watching ELEVEN.