can’t do worse the Fox co-production. Paul McGann was great but the rest was too hollywood 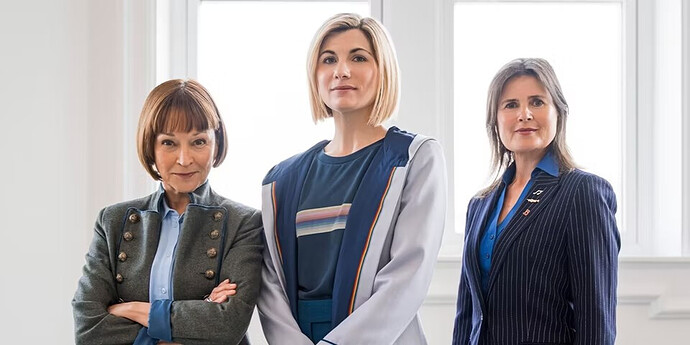 Doctor Who released new images of Whittaker’s final appearance as the Doctor on their official Twitter account. These images reveal several threats, including The Master and Cyberman, which the Thirteenth Doctor will take on with the help of returning companions Tegan Jovanka and Ace. The post teases, “Old friends and enemies reunite”. 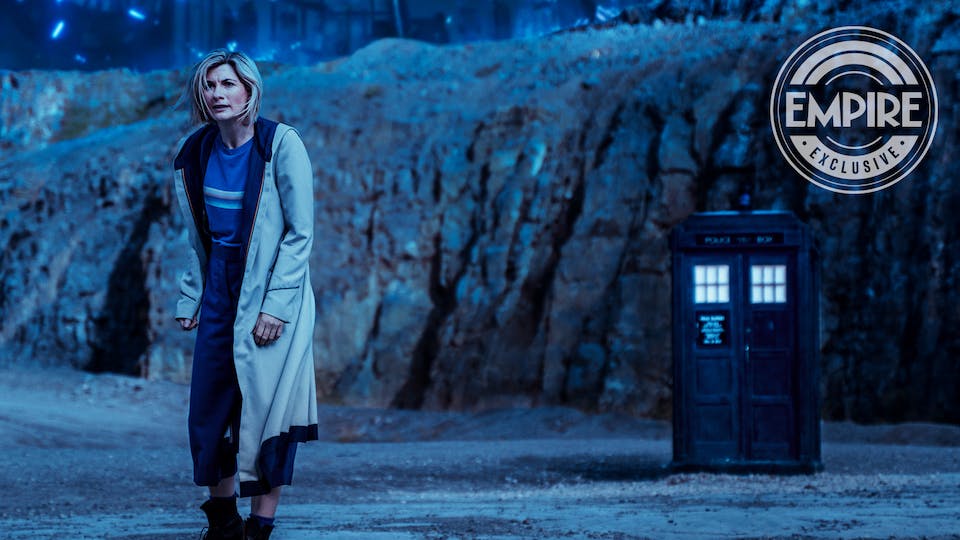 Jodie Whittaker Says Her ‘Massive’ Doctor Who Finale Is ‘One For The Whovians’...

The Time Lord opens up on her regeneration sequence, shot in a single take. Read more at Empire.