A brand new format from the creators of Gogglebox

Foxtel and Network Ten announced today they have jointly commissioned a new Australian production for 2017, Common Sense, a highly entertaining topical news show from the creators of the global phenomenon, Gogglebox.

To be produced by Endemol Shine Australia, Common Sense will feature a cast of real people and their real opinions as they round up the week’s most talked about topics and newsworthy events whilst in conversation with one another in their workplace.

From general news and current affairs to the latest in politics, sport and popular culture, Common Sense will bring genuine and immediate reactions that collectively highlight the nation’s unfiltered take and differing points of view on the biggest talking points that week.

Drawing from newspapers, radio, magazines and websites, Common Sense will tackle every topic that shouldn’t be talked about at dinner parties, and filter the news of the week into a funny, informative, insightful and entertaining hour.

Common Sense was created by Studio Lambert, an all3media company. The series will air first on Foxtel’s Lifestyle, and then broadcast on Network Ten.

General Manager of the Lifestyle Group, Hannah Barnes, said: “We are thrilled to add this new and exciting series to our local production lineup. Common Sense is a distinctive and brilliant new companion to the hugely successful Gogglebox which has been a monumental ratings hit for Lifestyle.

“Common Sense will expand the genre created by Gogglebox, and allow us to get out on the road and into the very different workplaces we have in Australia. The new series will give Foxtel customers and lovers of Lifestyle an insight into the quips and quirks of Australian workmates,” she said.

Network Ten Chief Content Officer, Beverley McGarvey, said: “Gogglebox has been an outstanding success for Network Ten, with every season increasing its audience, and we know that viewers will embrace this engaging and entertaining new show.

“While the Goggleboxers provide an insight into television from the comfort of their own homes, Common Sense will head into the workplace to find what everyday Australians are thinking and saying about the issues of the day.

“We are delighted to be working with Foxtel and Endemol Shine Australia on a show that, like Gogglebox, will get Australia talking,” she said.

Sabrina Duguet, all3media International, Executive Vice President Asia Pacific, said: “We are delighted that the success of Gogglebox has led to such a positive response for Common Sense and we can think of no better home for this new, distinctive series.

“The arrangement marks the third commission for the series before its domestic transmission which speaks to the power of the creativity of our sister company, Studio Lambert,” she said.

Common Sense is the second jointly commissioned series between Foxtel and Network Ten, and follows on from the enormous success of Gogglebox, which launched in Australia in 2015. The series became an instant hit, while in the process making accidental stars of the families featured.

The deal for Common Sense with Endemol Shine was negotiated by all3media International. Common Sense has also been commissioned by BBC Two in the UK and by NBC in the USA. Casting for the Australian version is currently underway, and the series will air on Foxtel’s Lifestyle and Network Ten in 2017.

Sounds like an interesting program, I presume one which will be show on Wednesday nights on Lifestyle and Thursday nights on Ten when Gogglebox is on a break?

I’d be willing to give it a go!

I’m not sure about this one. I guess it’s based on the general concept of capturing everyday people talking about everyday things… but I’m not sure about this people in the workplace angle. What workplaces are they going to target? Are we going to have Big Brother style cameras in peoples offices? Cameras sitting the lunch room? Maybe behind the counters at fast food restaurants to grab random chit chat? I guess wait and see how it turns out. 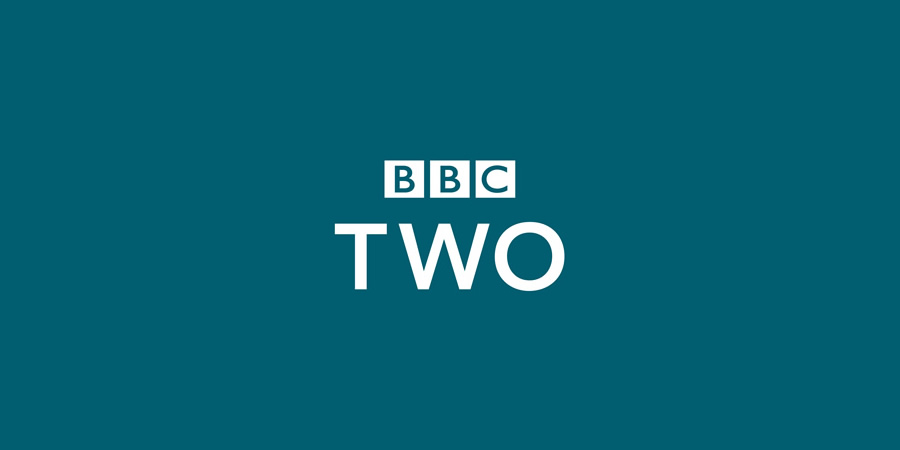 Thanks that’s a much better explanation as Ten’s just mention in the work place. So assuming ours is similar it is more just everyday people in everyday scenarios talking about topical things. I’m a bit more sold on the concept now.

It just sounds like a real life “The Office”

I was thinking about whether it might be like Agony Aunts and Agony Uncles but in a group and all unknowns.

I’m guessing the workplace angle is to assist in grabbing contrasting viewpoints from different socio-economic backgrounds - how do checkout chicks differ to tradies and corporate types etc. I think it sounds interesting as long as it doesn’t waterdown the appeal of Gogglebox, one of my fave shows this year. 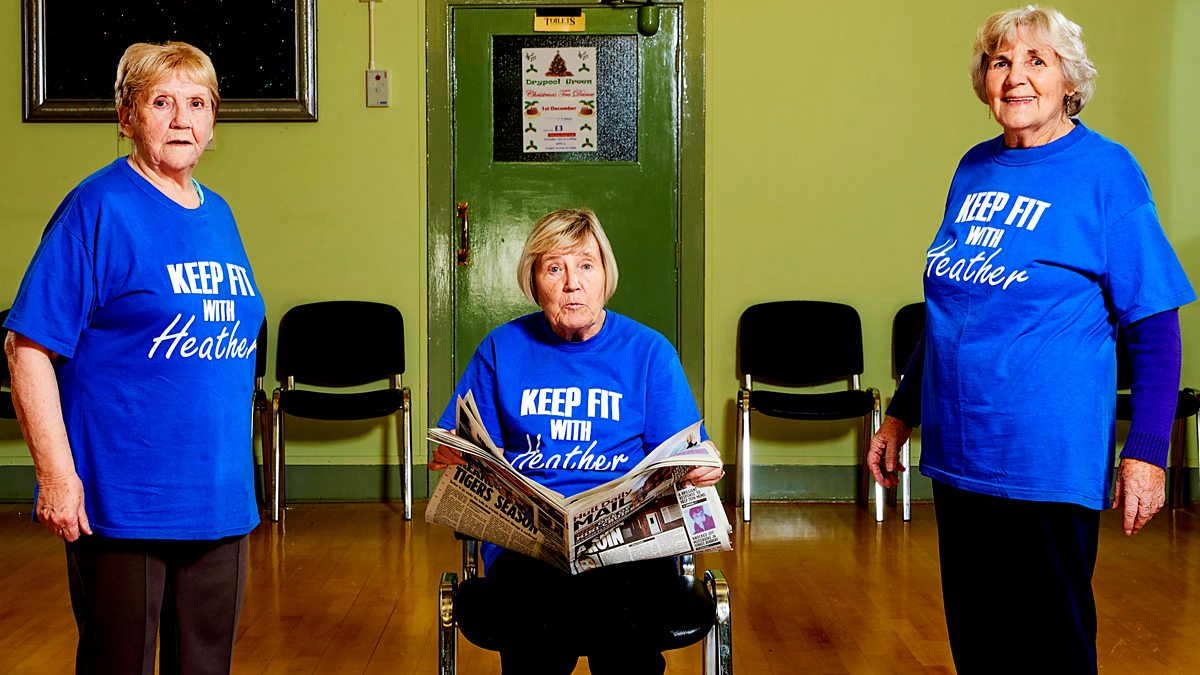 TV Tonight is reporting that the airdate for Common Sense on Lifestyle has been announced: Wednesday July 5 at 7.30pm. While the airdate for Ten is yet to be confirmed, it’s likely that the FTA premiere date for this show will be on Thursday July 6 - probably in the timeslot after MasterChef or whatever tentpole program Ten is airing that night.

Also if someone was to predict that the next season of Gogglebox will air immediately after the conclusion of Common Sense’s 1st series (a similar Late August to Mid October-ish run for Gogglebox to last year, presuming that Common Sense has an 8 episode run), I probably wouldn’t disagree with them. But of course, I could be proven wrong.

I like Gogglebox but this looks terrible! Dont we have Studio 10 and The Project for this?

I am really looking forward to Common Sense.

I know what I’ll be watching on my birthday.

New Local Production From The Creators Of Gogglebox.

Foxtel and Network Ten today announced the cast of Common Sense, a highly entertaining topical news show that will premiere on Foxtel’s Lifestyle channel on Wednesday 5 July at 7.30pm and on TEN and WIN Network on Thursday 6 July at 8.30pm.

To be produced by Endemol Shine Australia, Common Sense will feature a cast of everyday people from 10 diverse workplaces across Australia discussing the news of the week and making sense of it all in a light-hearted, honest and hilarious way.

From general news and current affairs to the latest in politics, sport and popular culture, Common Sense will bring genuine and immediate reactions that collectively highlight the nation’s unfiltered take and differing points of view on the biggest talking points that week. 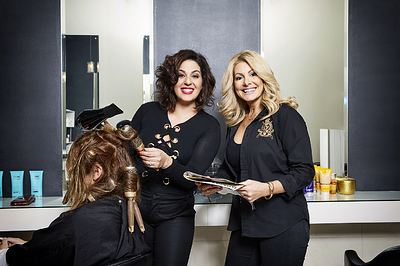 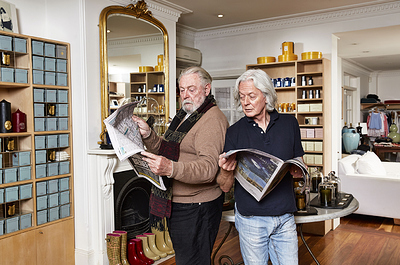 Drawing from newspapers, radio, magazines and websites, Common Sense will cover a wide range of stories – from the headlines everyone is talking about to the more obscure stories viewers might have missed.

Like Gogglebox does with television, Common Sense will filter the news and current affairs of the week into an informative, insightful and entertaining hour.

The format was created by Studio Lambert, the same all3media company responsible for Gogglebox.

Common Sense will premiere on Lifestyle on Wednesday, July 5 at 7.30pm and on TEN on Thursday, July 6 at 8.30pm.

From the makers of Gogglebox, Lifestyle's hit TV show, Common Sense, will make you laugh & cry as you watch everyday Australians discuss the hottest news topics.

What is the point of this show given Gogglebox already does the same thing by covering news stories as part of the show?

Some of this cast should have just joined an expanded Gogglebox lineup.

Gogglebox is 90% about TV shows. While there is some coverage of current events it is not dominant and some weeks there isn’t any.

And why wouldn’t they make a spin-off which could be as successful as the original?

First promo seen tonight; didn’t give much away. 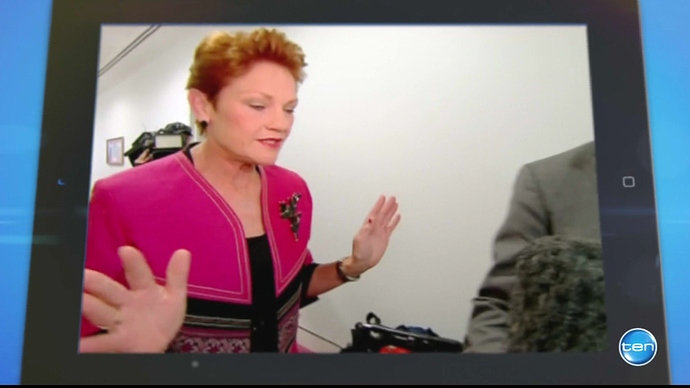 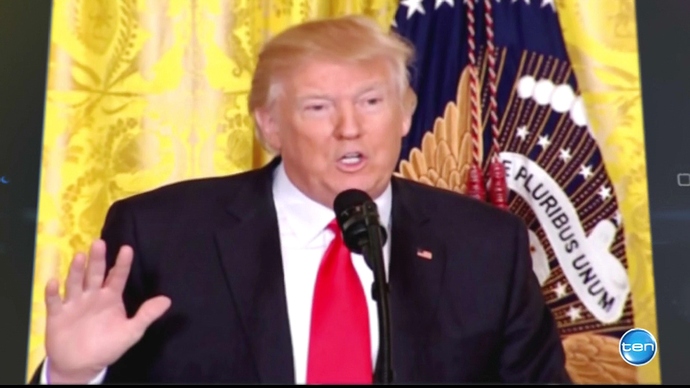 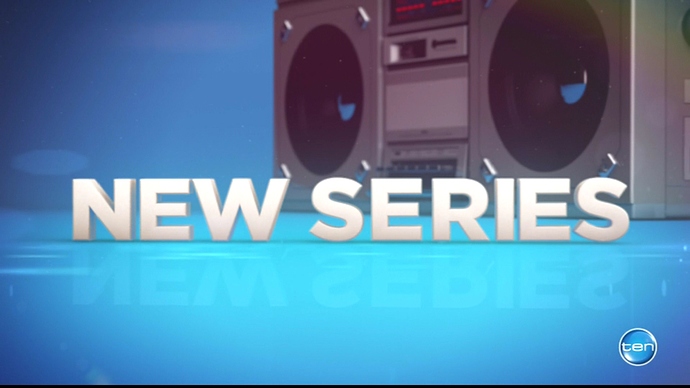 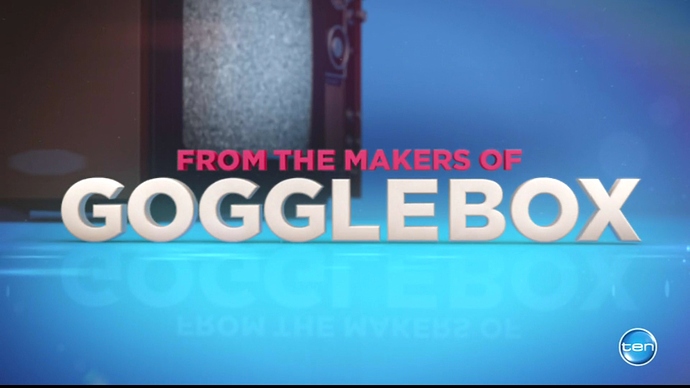 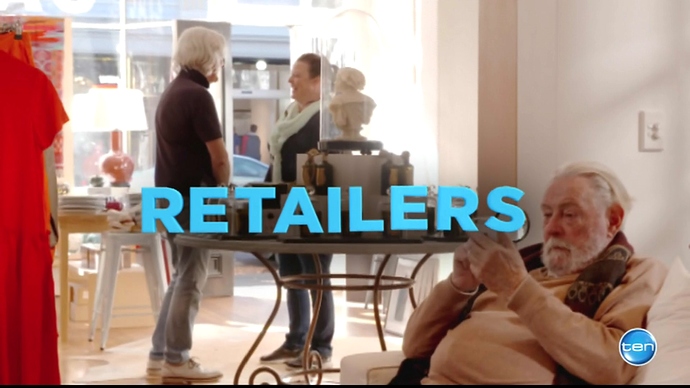 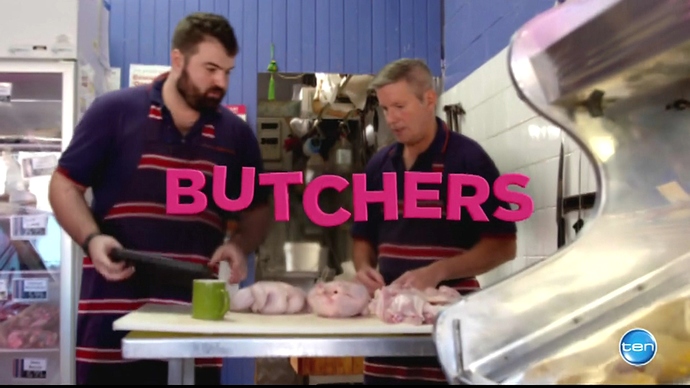 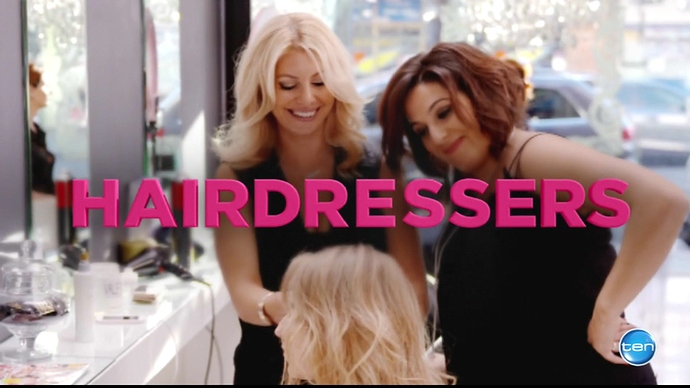 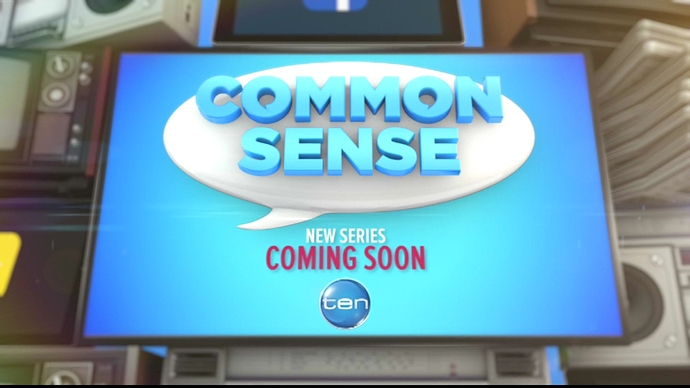