“CBS Evening News” debuts new theme music
At the beginning, in the late 1940s, the news provided the music for “CBS Evening News.” In the late 1980s, CBS News commissioned the first theme music for the Evening News.
For the next two decades, that theme, with small variations became the signature sound of CBS News. In 2006, the broadcast got a makeover – and so did the theme, courtesy of Oscar-winning composer James Horner. In 2011, CBS News returned to the classic theme.

But this year, we decided it was time for a new beginning. We commissioned composer Joel Beckerman to put it together. And he did. Much like we assemble the broadcast together each day.

Piece by piece it came together – until it emerged as one musical, newsical symphony.

.@CBSEveningNews will have new music from Man Made Music and updated graphics tonight pic.twitter.com/aeO0cxDNfT

So that’s where Nine’s old News Flash music comes from. Is the Evening News CBS’s equivalent to NBC’s Nightly News?

We’re excited to debut a brand new show open and new theme music for the CBS Evening News. Here’s our open from tonight’s broadcast. Let us know what you think! #CBSEveningNews http://cbsn.ws/Y9650Q

Even though I had barely read into CBS Evening News until yesterday/today, I really like the new intro! Evolving from the previous, the new theme sounds great IMO very upbeat and serious while still sounds like classic orchestra.

I’m sure I’d heard that theme before now - I think CBS were using it on their Election Debate coverage - or on CBSN?

CBS Overnight News and Weekend News also use the new graphics and music.

And here’s the cue used for special reports

So this morning at work I had the backhaul* of CBS Evening news on, I noticed after they finished feeding the show they started feeding various cuts of the new theme music to the affiliate stations.

Unfortunately I couldn’t record the file or stream but there were at least 20 cuts fed.

CBSN is using a special set of lower thirds for their election coverage. 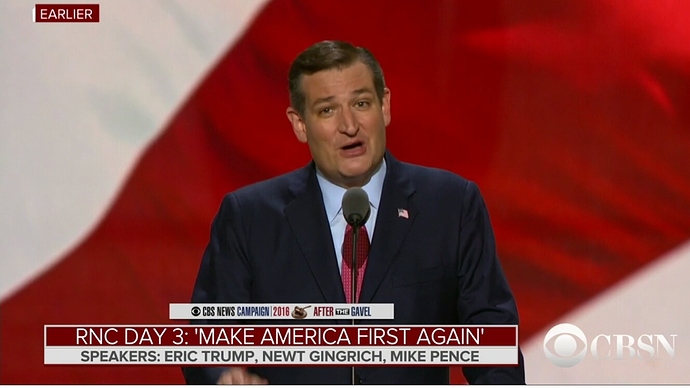 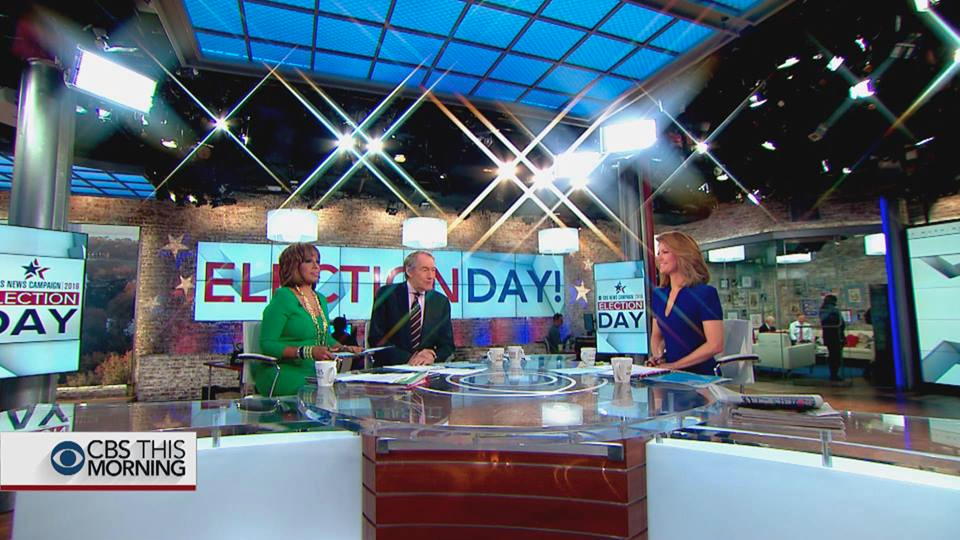 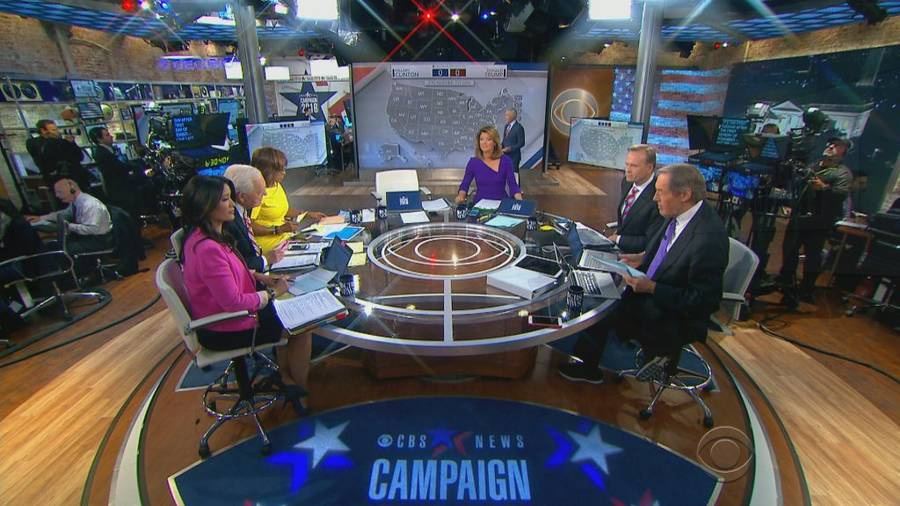 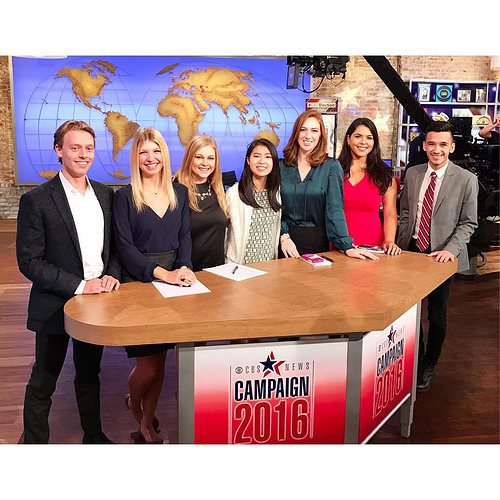 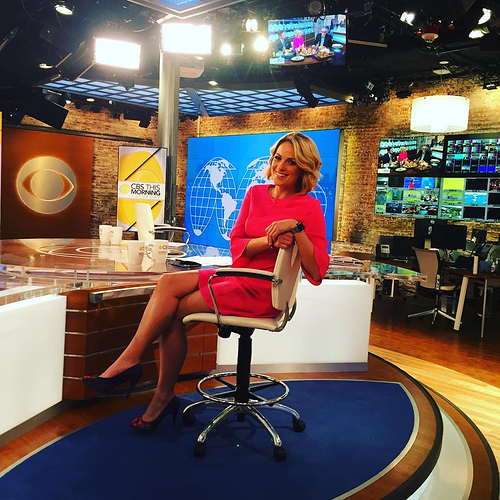 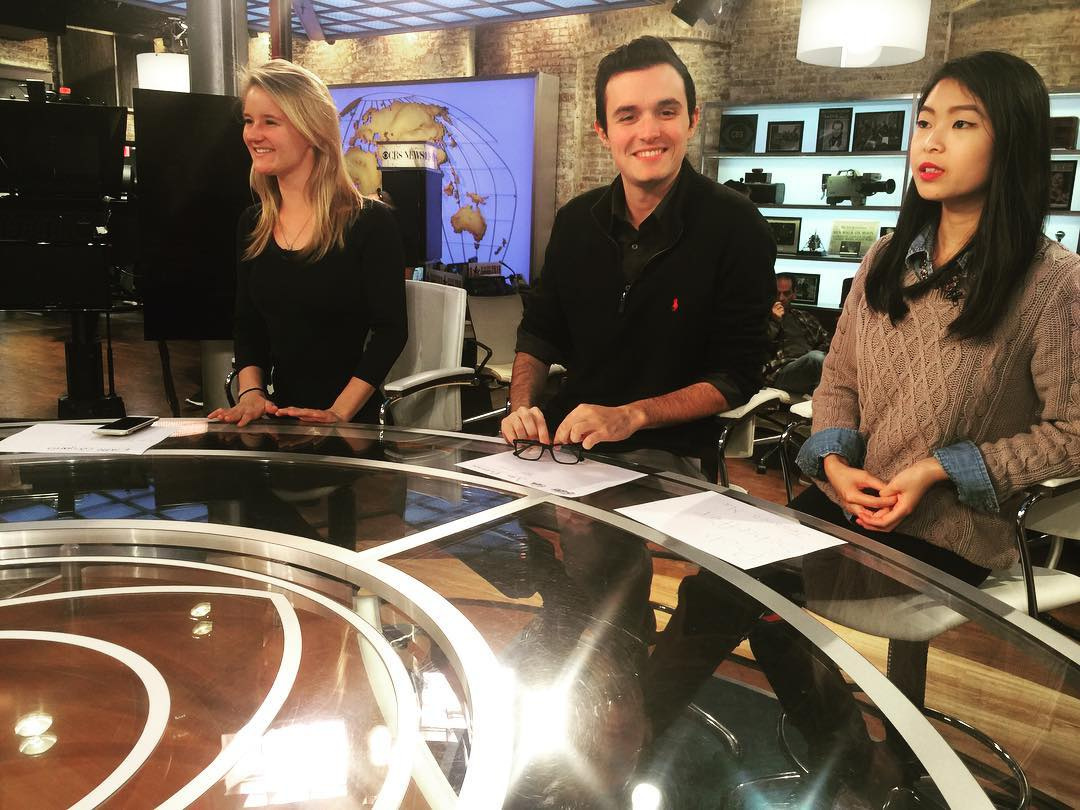 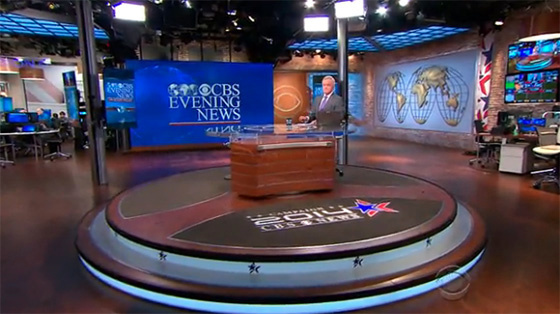 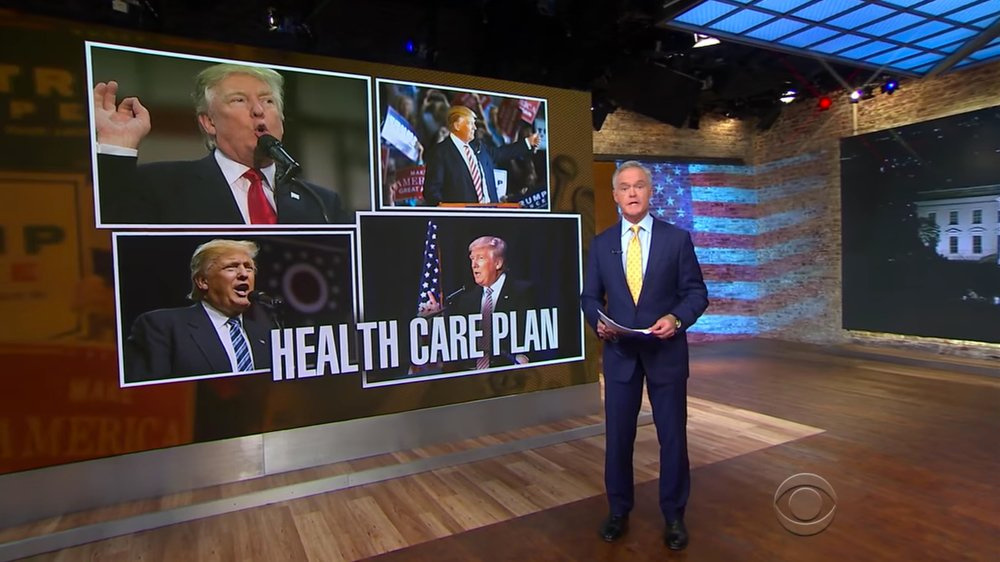 You may have noticed our broadcast has a new look. We now come to you from Studio 57, the longtime home of @CBSThisMorning. pic.twitter.com/g3vg4WfXgf

From the White House this morning - a weird walking opener!

The top of our broadcast looked a little different this morning. A special open for an historic #WHThisMorning broadcast: https://t.co/ejf1AFBW6W
4 Likes
MTLCK May 7, 2017, 8:29am #16 The data behind the success of CBS This Morning.

Reports CBS is replacing Scott Pelley as anchor of the CBS Evening News after a slump in viewership. He’ll return full time to 60 Minutes. It’ll be interesting to see who replaces him. They’ll need a big name to draw viewers back to that newscast. I’ve always found it to be very dry and overly formal. Hopefully they steer clear of the likes of Charlie Rose. I’m wondering if Steve Capas is looking at someone from his old NBC stomping ground to fill the position.

Weird, up until last year CBS was doing great guns. 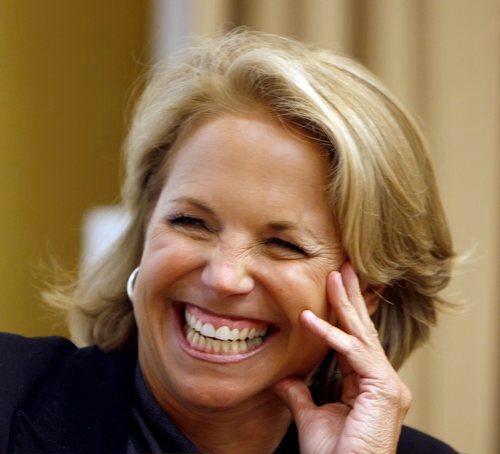