I still remember taking the Thursday 7 day “Newcastle Herald” TV guide back to bed to read, where I opened it up and saw the dotty NBN logo for the first time. I nearly fell straight back out of bed again.

Nine were insistent about introducing dotty across its affiliates around that time and the growth of WIN actually made that strategy easier. NBN being one of the regional cash machine stations, or more likely awaiting a contract renegotiation, may have allowed them to last longer without it, although I don’t know of the differences in affiliation deals between the various operators (ENT/WIN/NBN) and Nine.

I recall NBN being quoted in the ‘Newcastle Herald’ as saying the reason why they changed their logo was simply because they had been using the old ‘steering wheel’ one for so long, it was time for a change. There was no mention about needing to align with Nine, but that would be very typical of NBN to not admit to that. 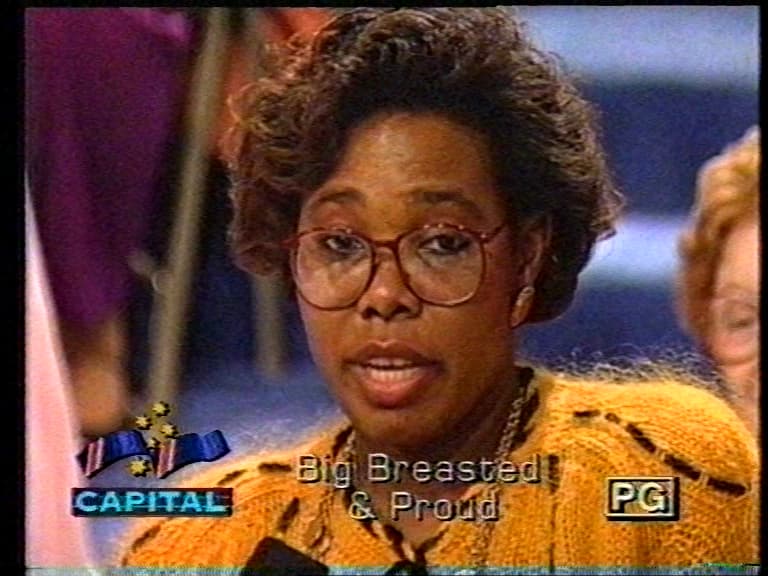 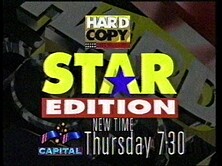 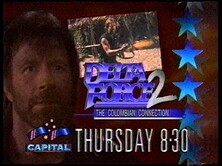 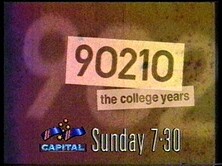 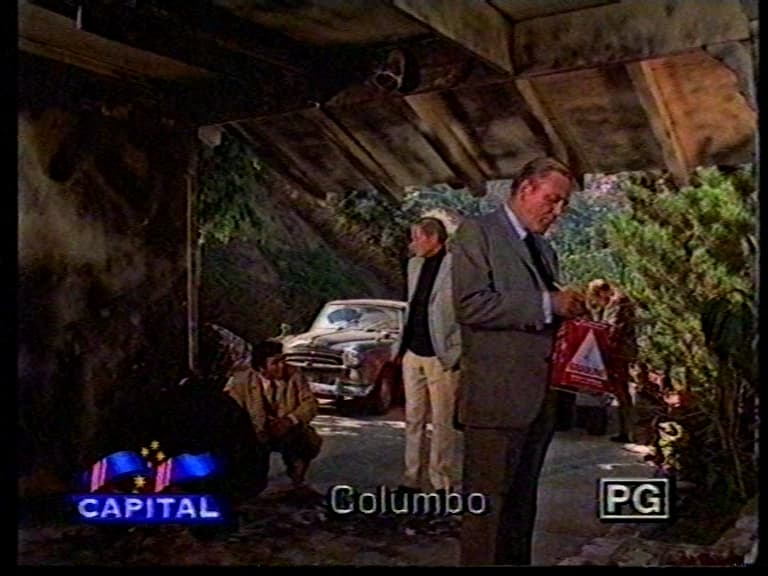 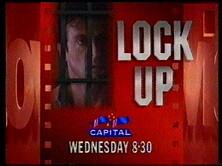 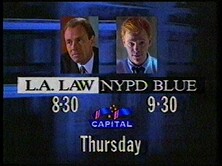 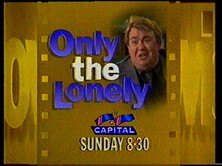 Did Capital ever show their version of this ID? Or were they owned by Southern Cross at this stage and took the Ten version only? 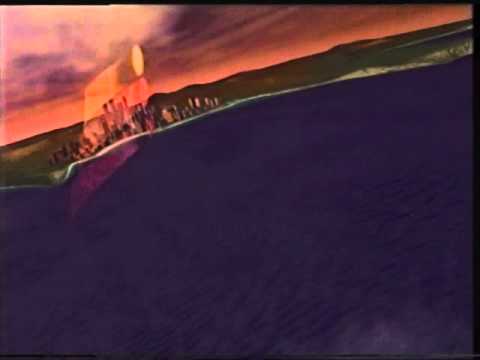 Seems strange that this ID lasted four years with some modifications like this one.

CTC was sold to Southern Cross Broadcasting in May 1994 and became Ten Capital in 1995 so I’d say that Ten ident was used as a transitional branding until the Ten Capital rebrand took place.

CTC was sold to Southern Cross Broadcasting in May 1994

It actually happened in December 1994, with the sale finalised in January 1995.

Charles Curran's Capital Television Group has sold its Canberra based network to another Ten Network affiliate, Southern Cross Broadcasting, for $40 ...

Capital television sale about to be finalised - The Canberra Times (ACT : 1926...

Southern Cross Broadcasting expects to reach final settlement on its $40 million purchase of Ten affiliate Capital Television within the next ...

It actually was from 1994, given that Seinfeld, Mad About You & Models Inc were airing on Ten at around that time.

It actually was from 1994, given that Seinfeld, Mad About You & Models Inc were airing on Ten at around that time.

I knew it was from 1994, but given the time I made the contribution I accidentally clicked 3 instead of 4…

I just never seen a Capital version of this exact ID I know SCN had a version. 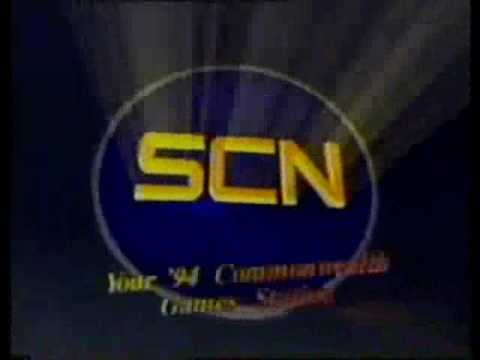 Did Capital ever show their version of this ID?

Yes. Don’t recall ever seeing the Ten version on Capital 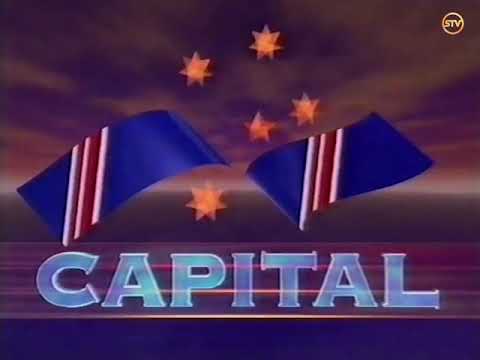 I don’t think there was a separate one for Capital -beyond what they used (ie. I’m not aware of a separate version with the Entertainment Network branding dropped) - they already had a good looking one while part of Ten; why change it?

On the other hand, SCN’s was their first foray into Ten-like branding in regional VIC; you can see how they tried to meld some of the previous Southern Cross Network ident into that.

I guess, in the end there was little point with either keeping its own branding further into 1995, especially when Telecasters (who held a reasonable chunk of the Ten group at the time… not sure if SCB were in the same boat) were doing the same with NRTV and QTV.

I am aware of that one it was used virtually unchanged for 4 years. But Ten had other versions. I am referring to the exact ID that Ten had that is very similar has the same background music but the footage is completely different. Ie the one I included in my previous post. I am wondering if Capital had a version of it or did they only have the version first seen in 1991?

I only saw the 1991 version then they went straight to the Gimme Me Ten openers in January of 1995 in Central Tablelands nsw area. (Orange)

Or the promos for Capital were made by Ten. Doesn’t take long to replace a logo or add ‘on Capital’ instead of Ten.

During this period, Capital was owned by Charles Curran, who also owned ADS10 and NEW10 - so effectively part of the “second half” of Network Ten. They had greater access to “clean” imaging from the network.

CTC was sold to Southern Cross Broadcasting in May 1994 and became Ten Capital in 1995 so I’d say that Ten ident was used as a transitional branding until the Ten Capital rebrand took place.

I can corroborate that Capital stuck with its ribbon flag logo until 6 Feb 1995, when it went straight to Give Me Ten (with a nod to Capital in the news and CSAs). I watched it happen.

That Capital ID based on Ten’s around 1991 was the best integration of regional and metro branding that I ever saw in aggregation… I loved how the Ten circles morphed into the Capital stars and the ribbon flag.

I still remember walking into a pub in Coonabarabran in 1994 and seeing the Capital ‘spinning star’ PRG on the TV in the pub… I nearly fell over because I always thought Coonabarabran was part of northern NSW and would have had NRTV, not Capital.

During this period, Capital was owned by Charles Curran, who also owned ADS10 and NEW10 - so effectively part of the “second half” of Network Ten.

I recall Curran also wanted to buy NRTV, that would have also seen the Capital brand expand to Northern NSW and may have helped it survive for longer.

Sadly that didn’t happen as I thought Capital was a much better brand for TV rather than an assumed vague regional reference name (Northern Region TV?).

5 posts were merged into an existing topic: Ten Affiliates