Time to flood the market with whatever shows resemble Ninja Warrior to take the shine off that show? 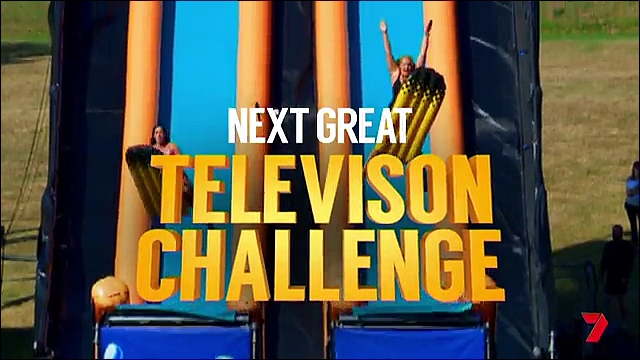 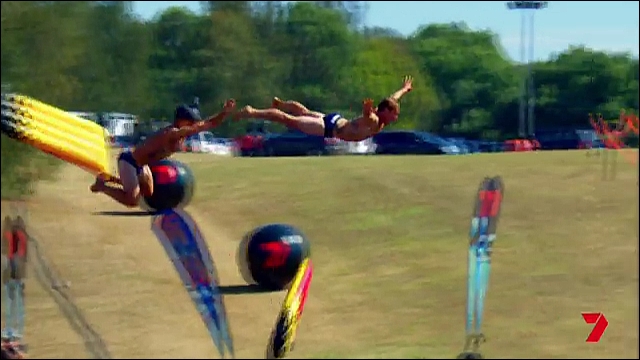 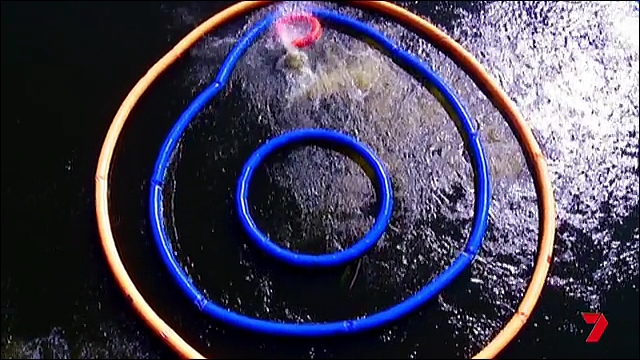 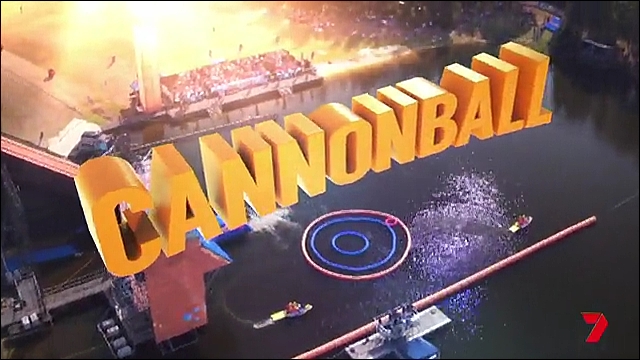 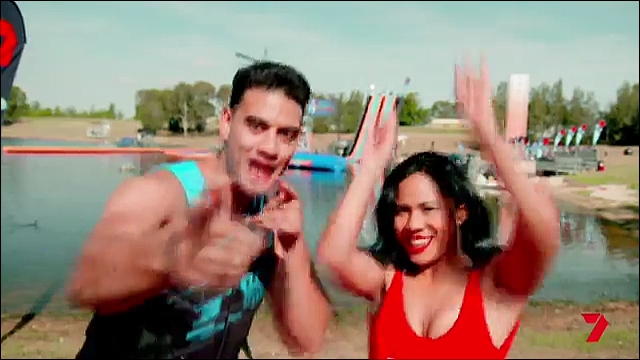 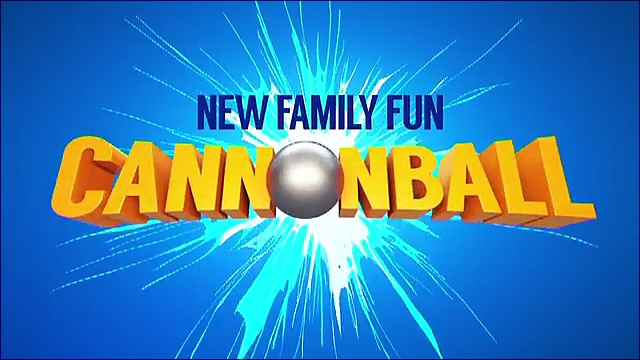 Imagine the lols if this rates its socks off

It probably will. It is that lowest common denominator type programming that will do 1.5 million.

Wow that promo made it look even tackier than I could have imagined but I’m still looking forward to it after a year. I’m not expecting much and fully expect it to flop but I have a feeling it’s going to be that terrible it might end up being watchable.

That was a move I wasn’t expecting. I was expecting a graveyard slot. I guess 7 doesn’t have anything better in their cupboards except tumbleweed. 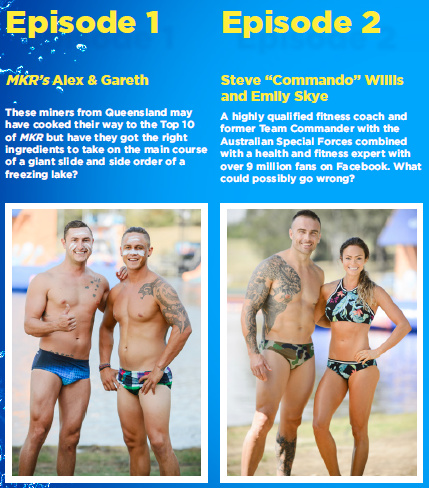 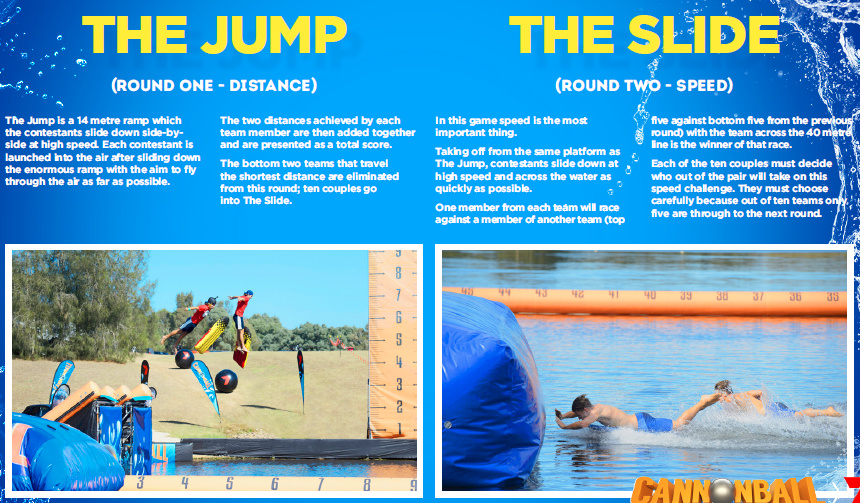 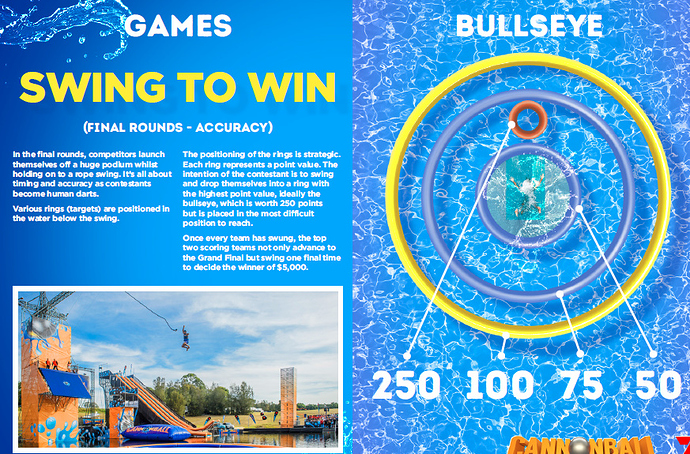 I didn’t realise this was just going to be a bunch of washed up 7 hacks, still not watching.

Given there are only four episodes, I think it’s just a timeslot filler until Instant Hotel is ready to air. I will be watching.

Looks incredibly cheap especially compared to Nine’s Ninja Warrior and despite being described entertainment for the entire family it is more suited to the kids than anyone else. Hopefully it dies and is soon forgotten.

Probably a good thing that there’s only 4 episodes.

That’s four episodes too many! OMG! Is this best Australian TV can do?

i’m 5 mins into it and i doubt i’ll watch the rest. i was thinking of dumping my foxtel but if this is an indicator of whats coming over summer ill keep it

This show is terrible

Seven should have shown it at Easter as a spoiler for Ninja Warrior. That’s all it was good for once they saw the finished product. We know why it sat on the shelf for almost a year now.

The episode wasn’t too bad but some of the graphics looked cheap.