They must be successfully reaching the audiences if the actresses are getting repeat work. 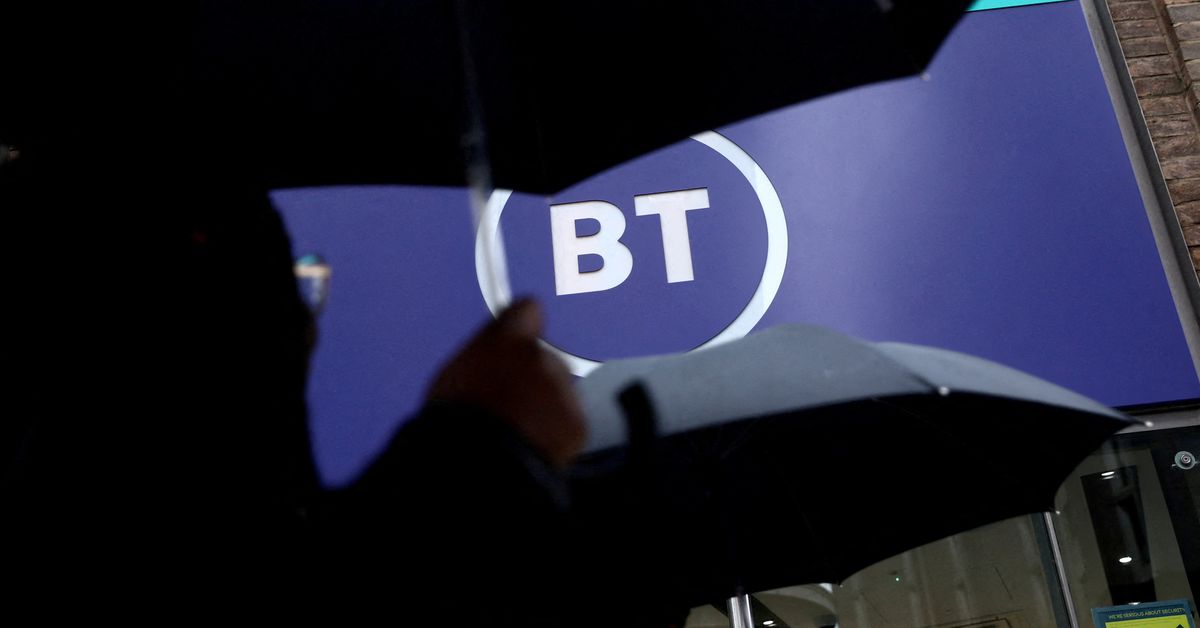 In today’s UK Queen’s Birthday honours, actor Damian Lewis (Homeland, Billions) is getting a CBE for services to drama and charity. During the COVID lockdown, Lewis and late wife Helen McCrory founded Feed NHS, a campaign to raise £1 million to provide food for NHS workers.

Jane Turton, CEO of production company All3Media since 2015, is made an OBE.

The sequel to the Queen’s 2012 breakthrough role has finally arrived. 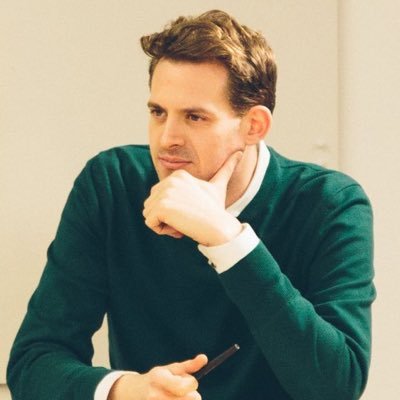 @mrmikecowan
This on par if not better than the Olympic James Bond scene. The Queen having tea with Paddington - incredible that at 96 and after 70 years on the throne she still has the power to surprise#platinumpartyatthepalace https://t.co/88NP1ScpXx
4 Likes
JBar June 4, 2022, 11:24pm #993

Michael Cowan
@mrmikecowan
This on par if not better than the Olympic James Bond scene.

Not quite. Cute but not even close. 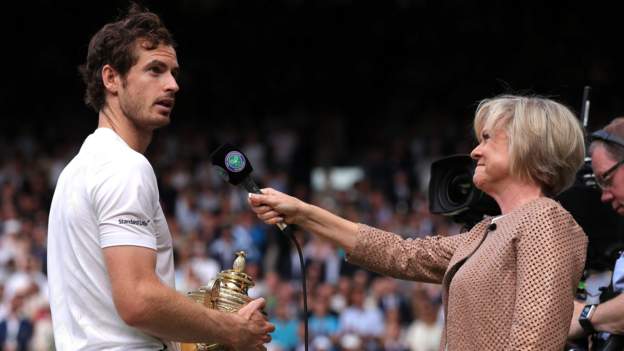 Barker to step down as Wimbledon presenter

Sue Barker will step down from her role as the presenter of the BBC's Wimbledon coverage after the 2022 tournament.

C4 are to relaunch their music channel 4Music as E4 Extra.

4Music has basically shown archive E4 programming from around midday each day through to the early hours for a few years now so it’s a long overdue rebrand. 4Music will remain as a brand, replacing Box Hits and revert to an all music line up.

ITV adds X-appeal to streaming with 9,000hrs of the freshest tv launching for...

TV adds X-appeal to streaming with 9,000hrs of the freshest tv launching for free later this year

ITV today announced further details of new, free streaming platform ITVX, which is due to launch in the UK later this year. A complete re-imagining of existing catch-up service ITVHub, streaming service ITVX will offer viewers a choice of over 9,000 hours of the freshest new series, documentaries, cult classics and films for viewers to enjoy without a subscription fee . 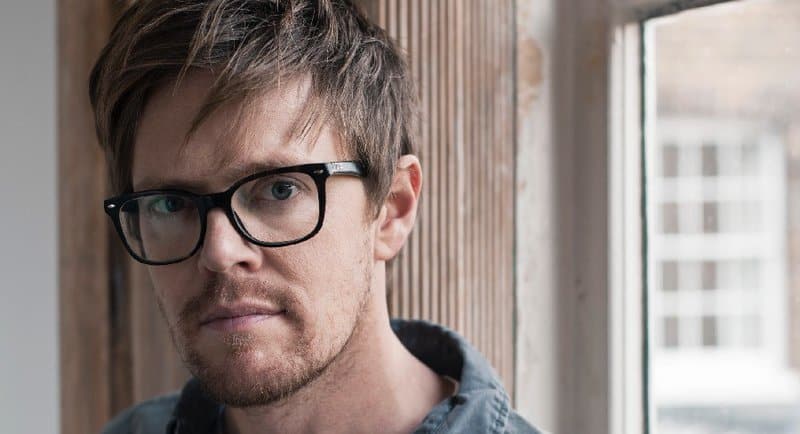 BBC First has announced the acquisition of Beyond Paradise - a spin-off of the phenomenally popular Death in Paradise. 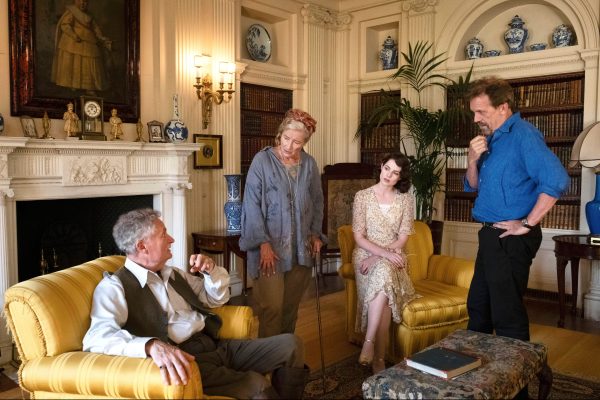 BritBox International, the streamer run by the BBC and ITV, has restructured, talked up U.S. growth and communicated its desire to avoid “transatlantic puddings” to a room of some of th… 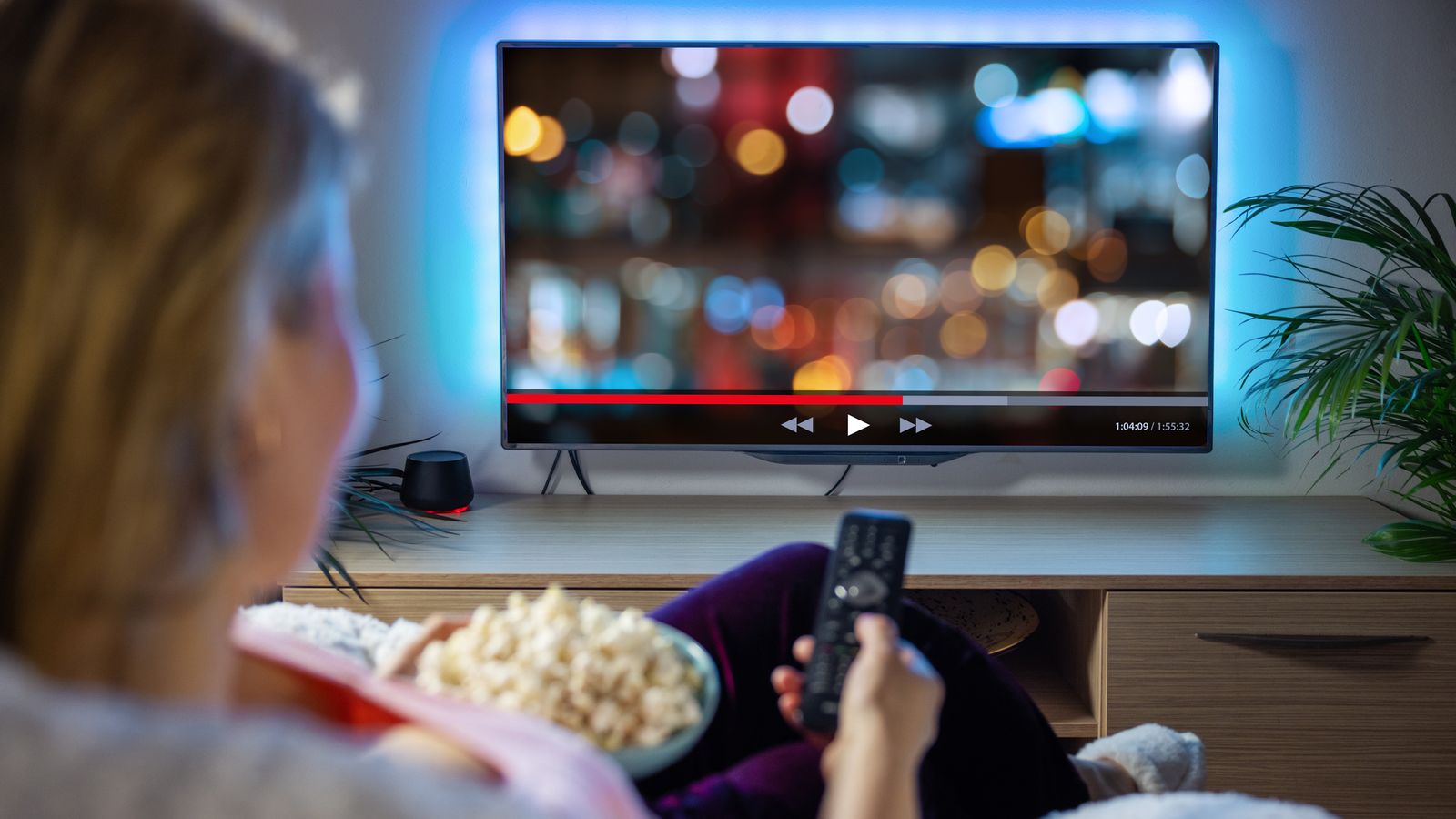 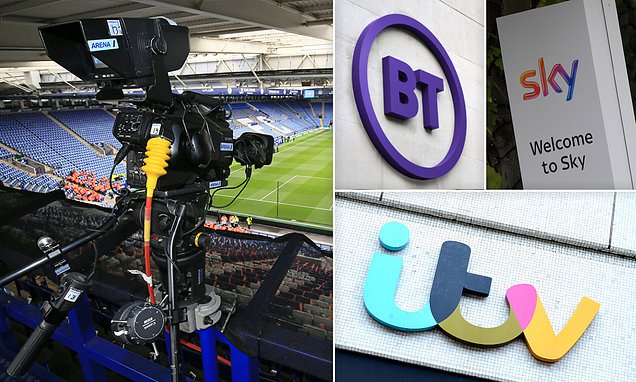 The Competition and Markets Authority (CMA) said it has 'reasonable grounds' to suspect that BT, ITV, Sky and IMG Media might have broken competition rules. 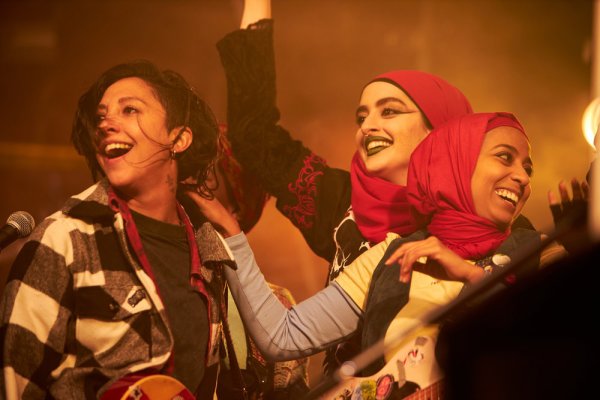 Channel 4 has provided yet more concrete evidence to remain in public ownership, posting a record set of financial results including revenues topping £1B ($1.18B) for the first time, digital advert…

Pointless: "I just want to say how lucky I am to work with you" | TV Tonight

Richard Osman has paid tribute to host Alexander Armstrong, and filmed his last ever episode yesterday. 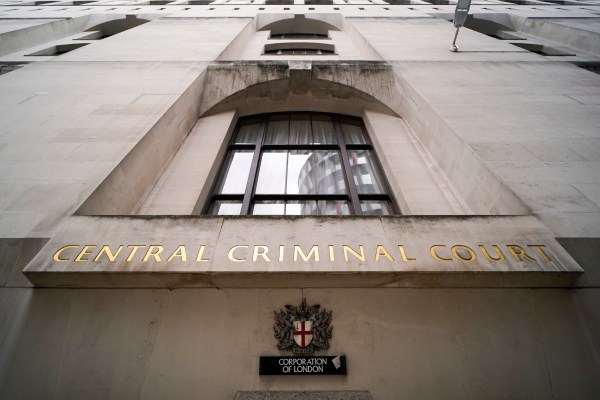 British News Networks Rejoice As TV Cameras Are Allowed In The Old Bailey For...

British news broadcasters’ long campaign to allow cameras into the country’s Central Criminal Court — known famously as the Old Bailey — has been successful. Laws are now in place allowing the publ… 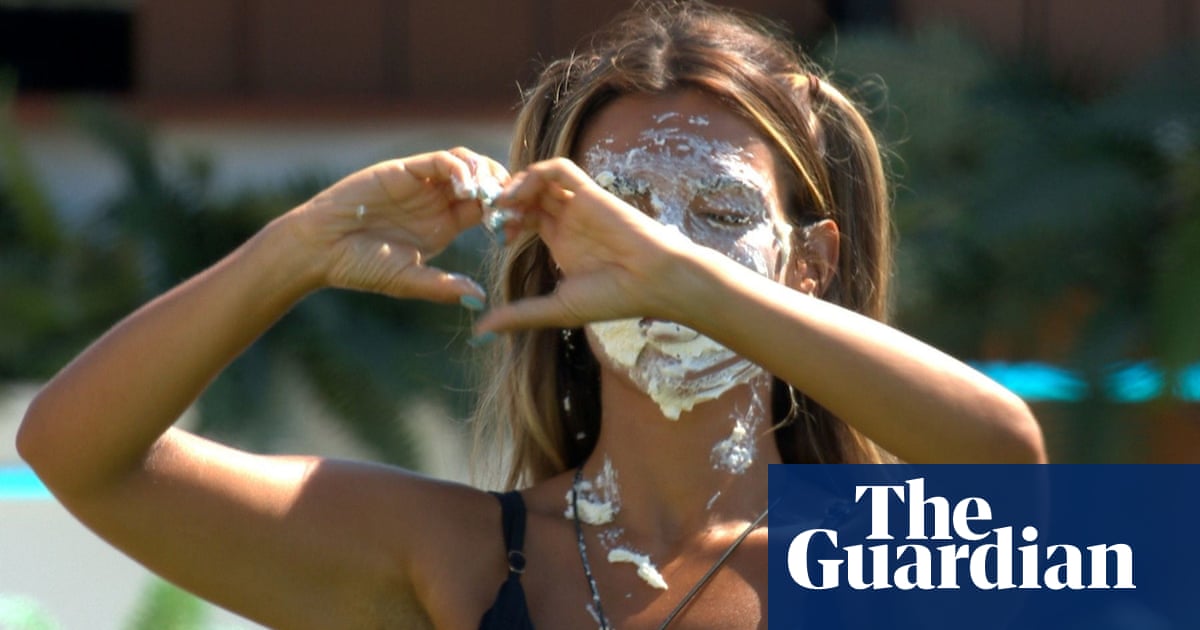 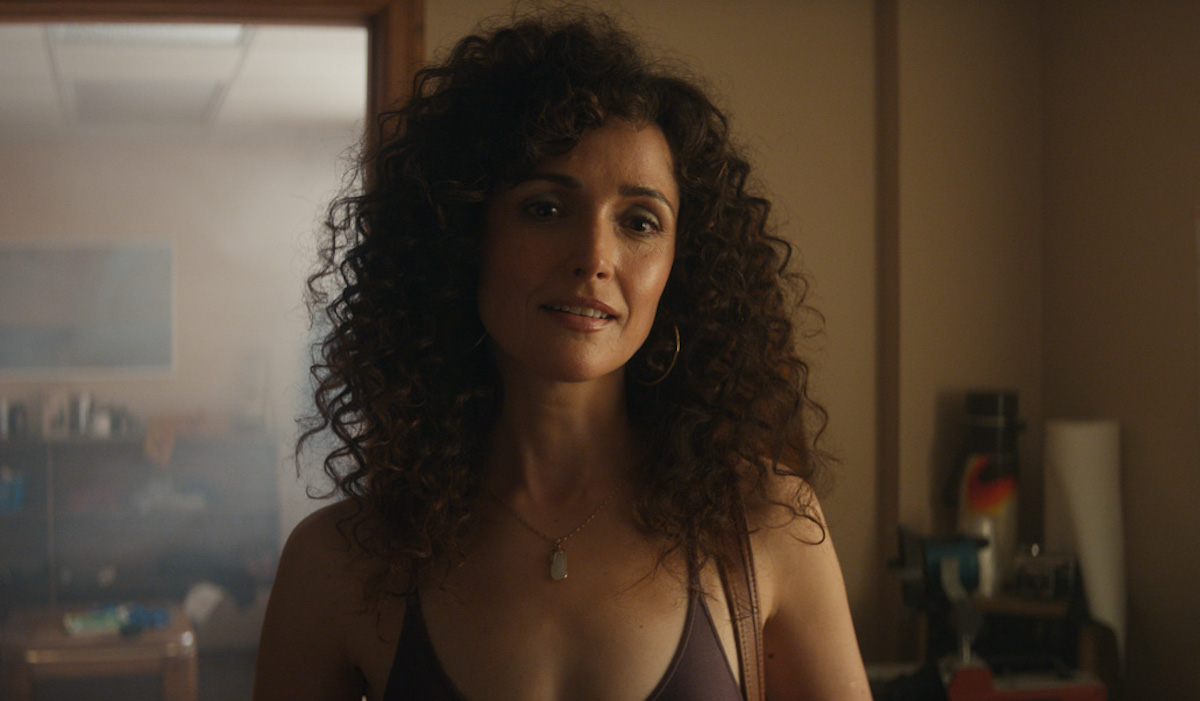 ITV Studios (ITVS) has helped its UK commercial broadcaster parent ITV record a half-year jump in revenue, but the impact of investing in content and tech for soon-to-launch streamer ITVX has hit profits. The global production and... 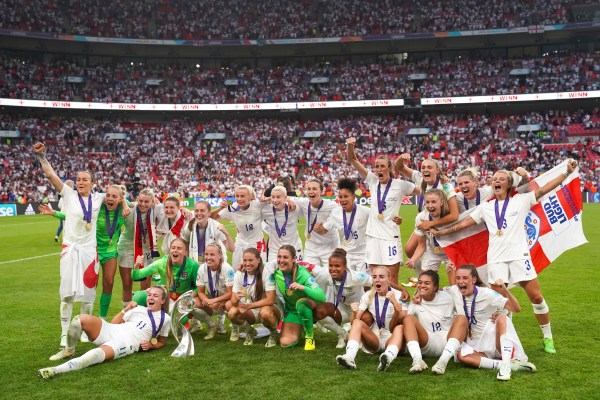 England’s near-60 year wait for a major football trophy ended last night with a record 17.5M peak audience tuning in to the BBC coverage. The Lionesses’ 2-1 victory in the European Cham…

The game averaged 11 million viewers on the BBC and another 17.9 million in Germany.

ITV2 have now confirmed the return of BBUK next year.

@itvpresscentre
Big Brother is back! The original reality tv format to launch on @ITV2 and @ITVX in 2023 Details - bit.ly/3oM3Kaf https://t.co/jswb8GL25V 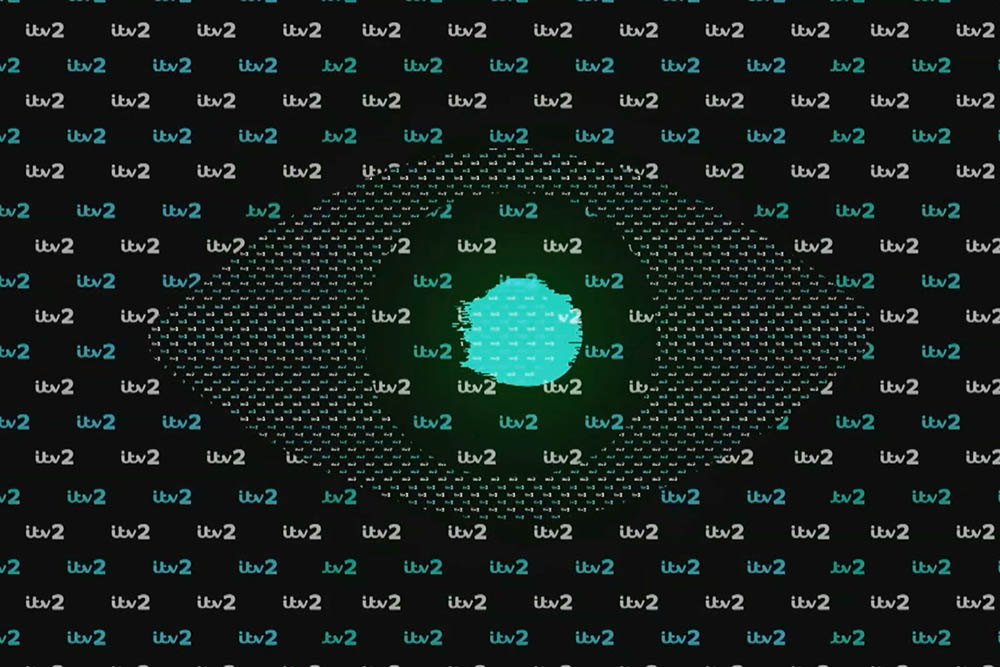 That means it’s been on all 3 major commercial free-to-air networks in the UK.

If the ITV revival goes badly, maybe the BBC could have it for Three.

The first series of Celebrity Big Brother was actually also on the BBC (as well as C4) as it was linked to the Comic Relief telethon.

Such a simple promo, I’m liking the aesthetic