Good god, really scraping the bottom of the barrel now

And in record time

So this is their feeble answer to Lego Masters?

Im about to pop with excitement…

So this is their feeble answer to Lego Masters

At least Lego Masters actually looks decent unlike this shithole of a show. I expect it to get worse ratings than Big Brother VIP and Ultimate Tag.

So this is their feeble answer to Lego Masters?

The concept doesn’t exactly blow me away. I really can’t see it taking off.

I was quite surprised that Seven ordered such a show. I thought Domino Masters (Saturday evenings on SBS Viceland, this week is episode 3) had a better chance of getting a local version.

I really can’t see it taking off.

Me either. I reckon there is a 80% chance the show gets moved to 7flix or 7+ later in the season.

I thought Domino Masters had a better chance of getting a local version.

I agree. It would be better viewing than making sculptures of balloons that probably wouldn’t even look that good (you can’t do much with balloons).

More crap from Seven that demonstrates their lack of innovation when it comes to programming. Who’s going to be interested in balloon sculpting?

sculptures of balloons that probably wouldn’t even look that good (you can’t do much with balloons).

I was sceptical but this could surprise. The sculptures seen in the trailers for the original Dutch version attached to David Knox’s article look impressive.

Could be successful if they keep it to a short sharp series of just a handful of episodes. Could be fun. But don’t try to schedule it for multiple weeks, stripped across several nights. Or even as a Saturday night early evening show.

This doesn’t sound good at all.

Was the Dutch version successful?

You can see why it is compared to Lego Masters - some of the shots in the Dutch promos are look like they are straight out of the brick room. 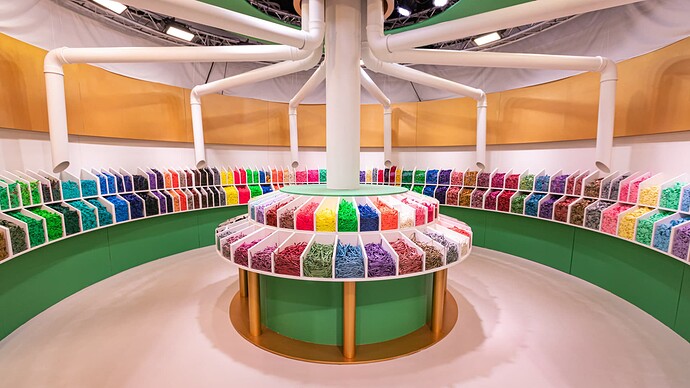 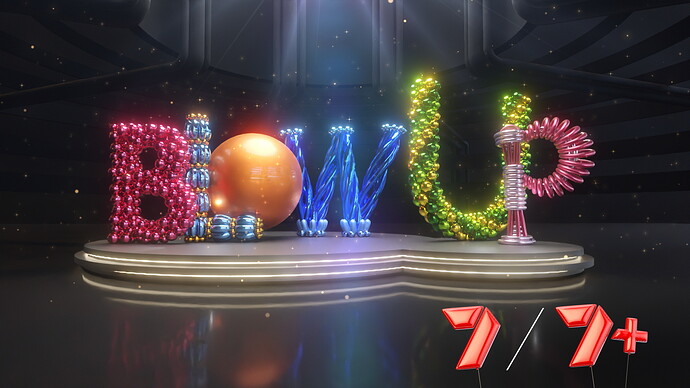 Get ready for the spectacular, one-of-a-kind competition that is sure to leave the nation holding its breath. Meet Blow Up, coming to Channel 7 and 7plus in 2023.

Hosted by acclaimed actor Stephen Curry and comedian Becky Lucas, alongside resident balloon expert Chris Adamo and a host of celebrity guest judges, Blow Up will see the nation’s greatest balloon artists, decorators and twisters go head-to-head across a variety of challenges to turn ordinary balloons into extraordinary works of art.

Seven’s Chief Content Officer, Entertainment Programming, Angus Ross, said: “Blow Up is a breath of fresh air for Australian television. It has the wow factor, heart and humour that we know will captivate families around the country as they discover the astounding world of balloon artistry.”

Endemol Shine Australia’s Chief Executive Officer, Peter Newman, said: “Blow Up will take Australian families into a brilliant new world bursting with joy, fun and supersized balloon sculptures that must be seen to be believed.”

Stephen Curry said: “Blow Up is a celebration of artistry, skill, design and unbridled imagination. I’m so incredibly excited to be embarking on this bonkers adventure with Becky and these exceptionally talented artists, which is sure to remind me once again of my distinct lack of any discernible skills whatsoever. Rest assured, this is not ‘balloon animals and pirate swords’ – this is full scale, high-art balloon sculpture. These artists are the Thoroughbreds of the Inflatable Arts.”

Becky Lucas said: “There is something very exciting about being involved in showcasing the talents of these balloon artists. I can’t wait to platform the insanely talented people who dedicate their lives to a fairly unknown art form purely for the joy of it. It’s unlike anything you’ve ever seen.”

Who has what it takes to claim the title of Australia’s greatest balloon artist and who’s just full of hot air? Mind-blowing family fun with a twist is right around the corner.

Blow Up is an Endemol Shine Australia (a Banijay company) production for the Seven Network, with filming set to commence in Melbourne next month. 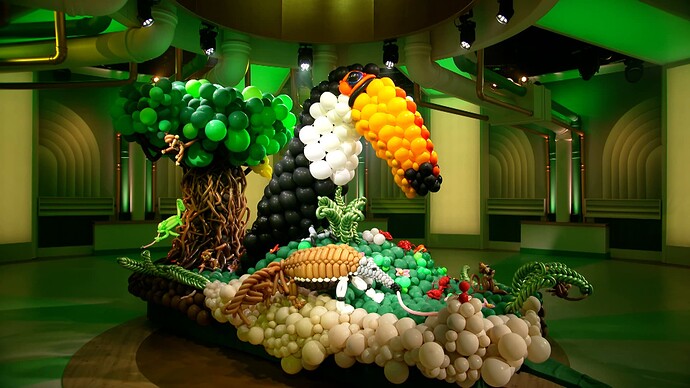 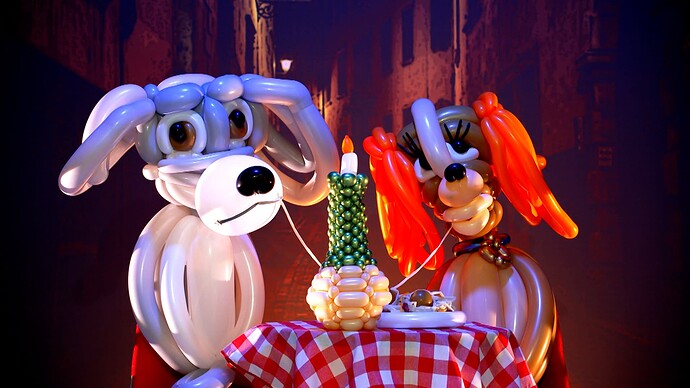 Lady and the Tramp

@Channel7
Get ready for the spectacular, one-of-a-kind competition that is sure to leave the nation holding its breath. Meet Blow Up, coming to Channel 7 and 7plus in 2023🎈 #BlowUpAU https://t.co/2LZk6XnkXO
4 Likes
next page →
Get Connected: Like us on Facebook | Follow us on Twitter