Found a (very) old “Media Spy” (then known as the “archive”) page for “Black Saturday”:

many photos & all text still there

I remember that day.

Watching 7News Melbourne via Foxtel on the TV that we still have today.

I also remember that famous clip of the firemen giving that bottle to the koala.

I was very young at the time and still remember it

I remembered watching the news that day in Perth. 2019 will mark 10 years since that tragic day. I was in year 10 during the time so our HASS class talked about it back then. What an awful day that was.

Cannot believe we’re approaching the 10 year anniversary for the Black Saturday Bushfires. This was Australia’s worst bushfire disaster, killing 180 people and with over 3500 structures destroyed.

The Black Saturday bushfires were a series of bushfires that ignited or were burning across the Australian state of Victoria on and around Saturday, 7 February 2009 and were among Australia's all-time worst bushfire disasters. The fires occurred during extreme bushfire-weather conditions and resulted in Australia's highest ever loss of life from a bushfire; there were 173 direct fatalities, This figure was later increased to 180 after several people succumbed to their injuries. M As many as 40...

I remember being part of the discussion on here (Media Spy) at the time on this tragic day.

Seven Melbourne took the lead with their coverage. The current news director decided to extend the bulletin to an hour and keep the local news team back providing live updates throughout the evening. The Network broke into regular programming (around Australia) around 10.00pm with a live bulletin presented by Jennifer Keyte. Seven Melbourne were commended and received numerous awards for their coverage.

The Seven Melbourne bulletin from that evening.

Some assorted caps from Nine’s coverage. 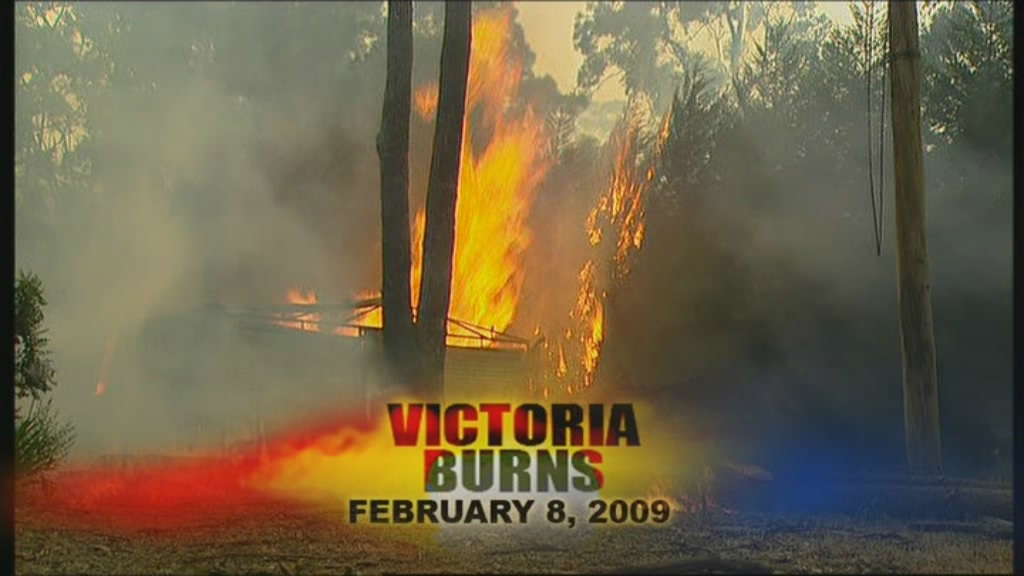 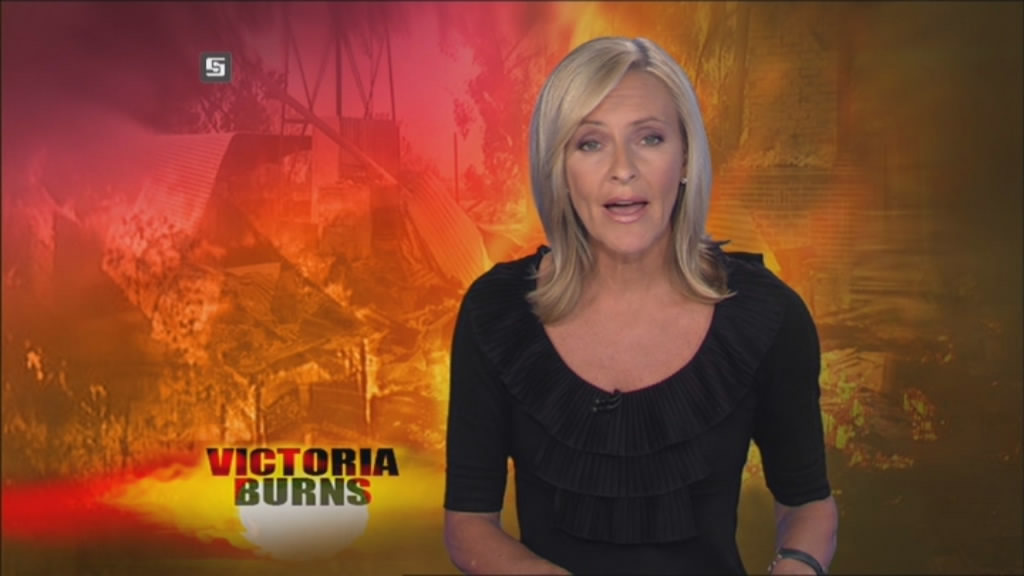 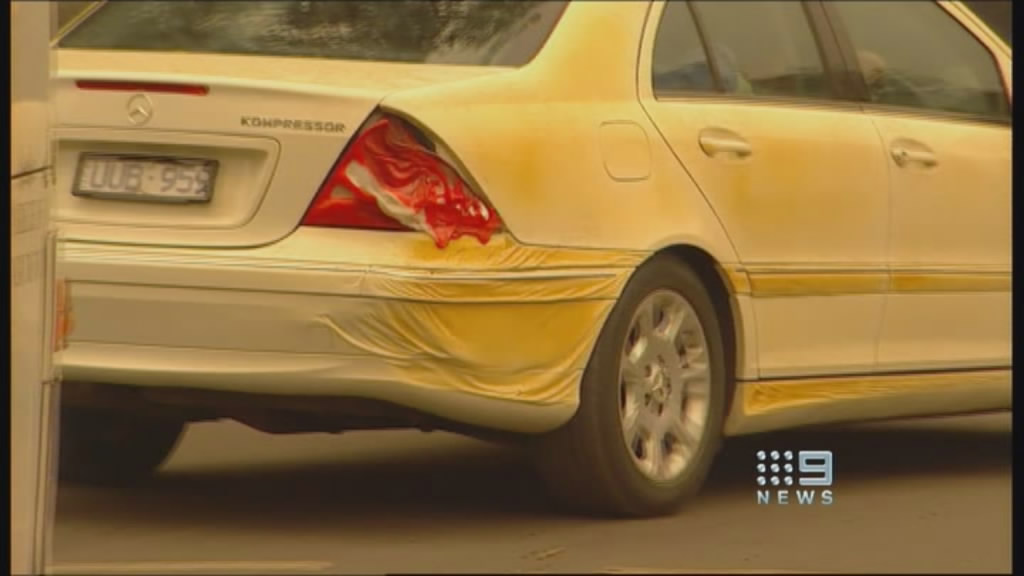 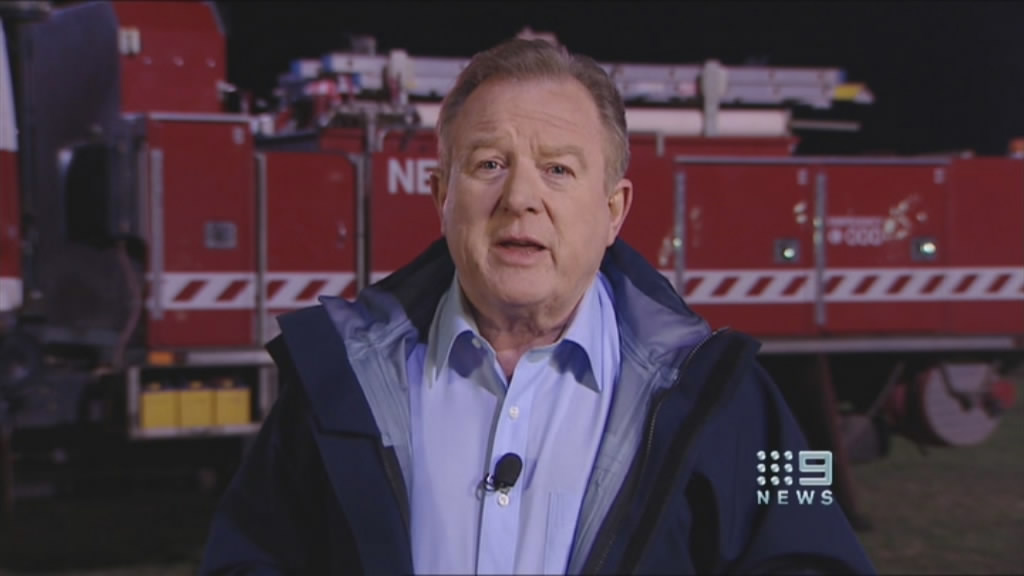 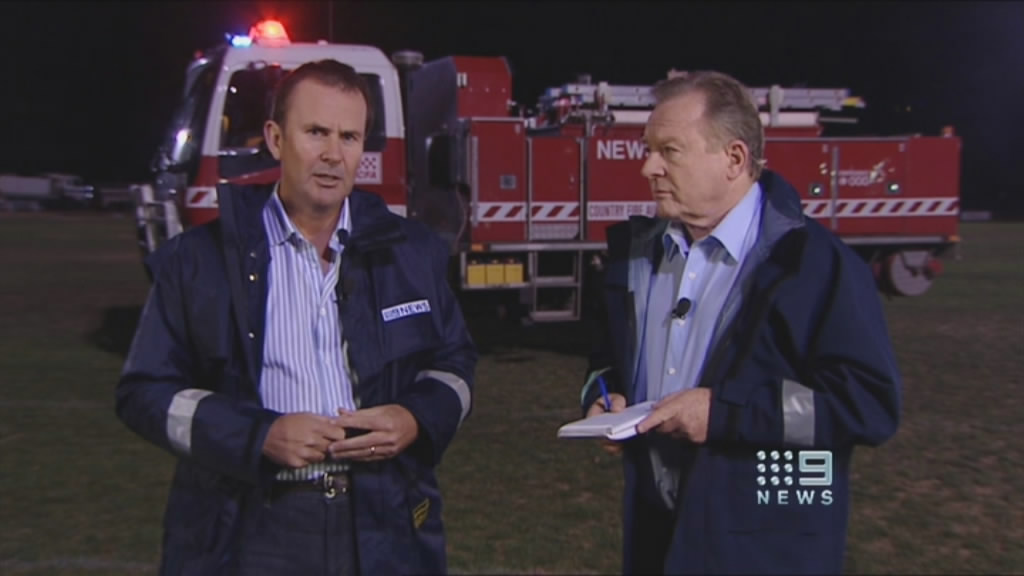 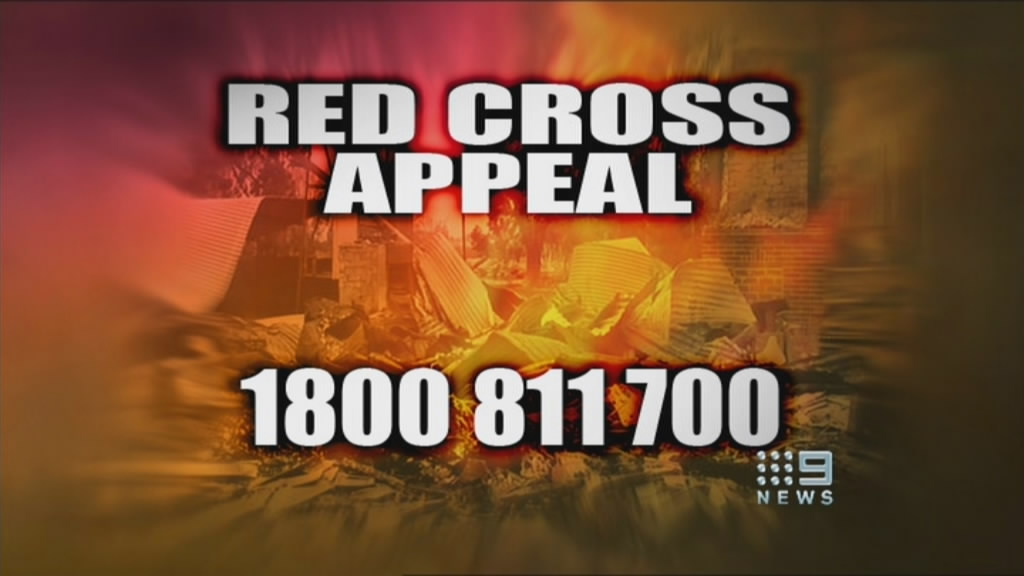 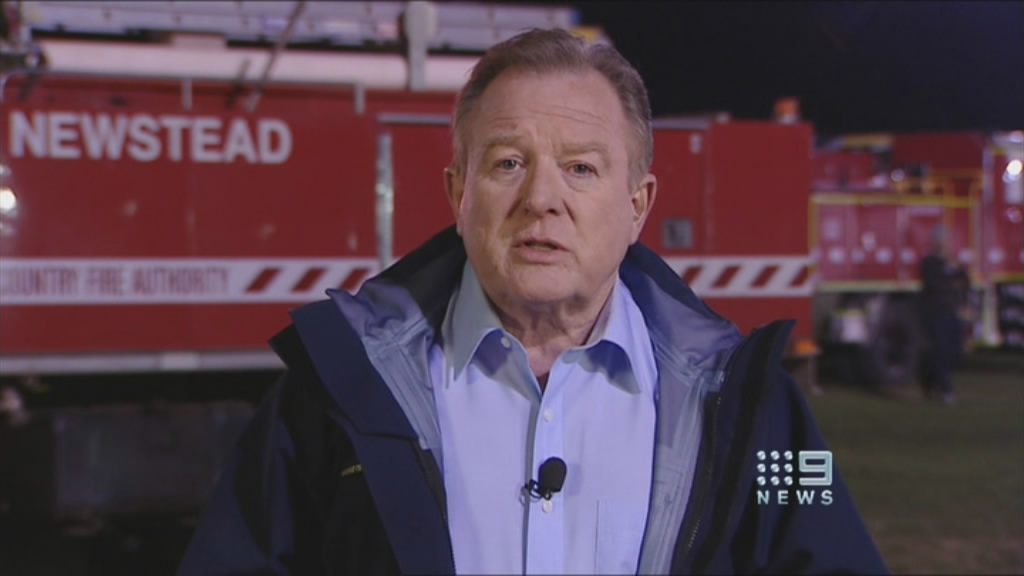 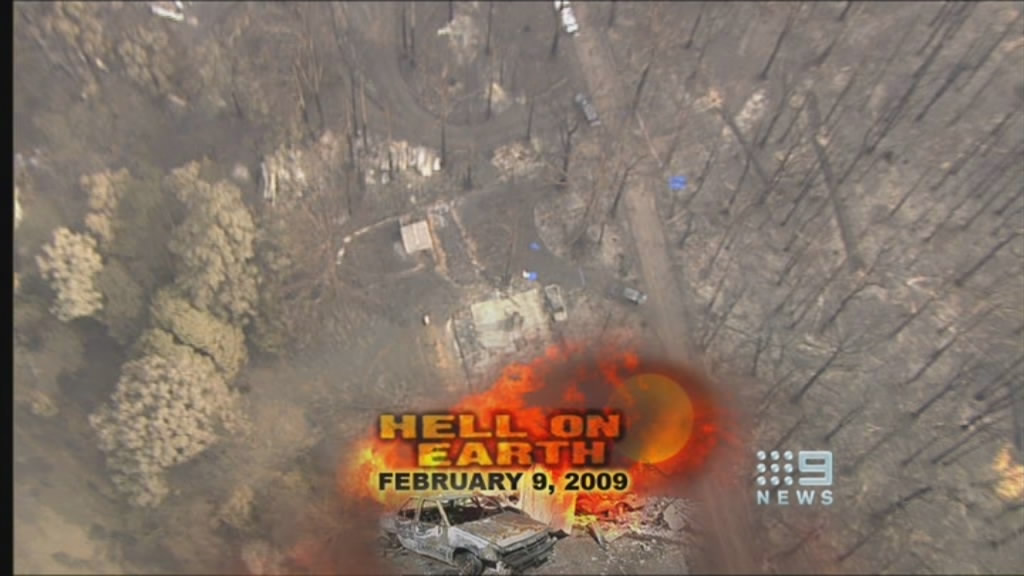 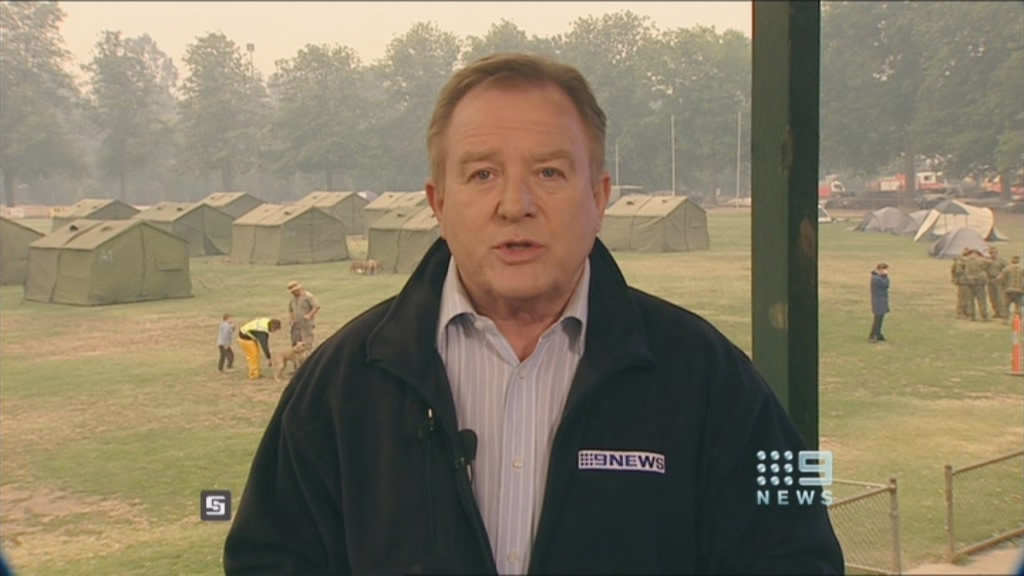 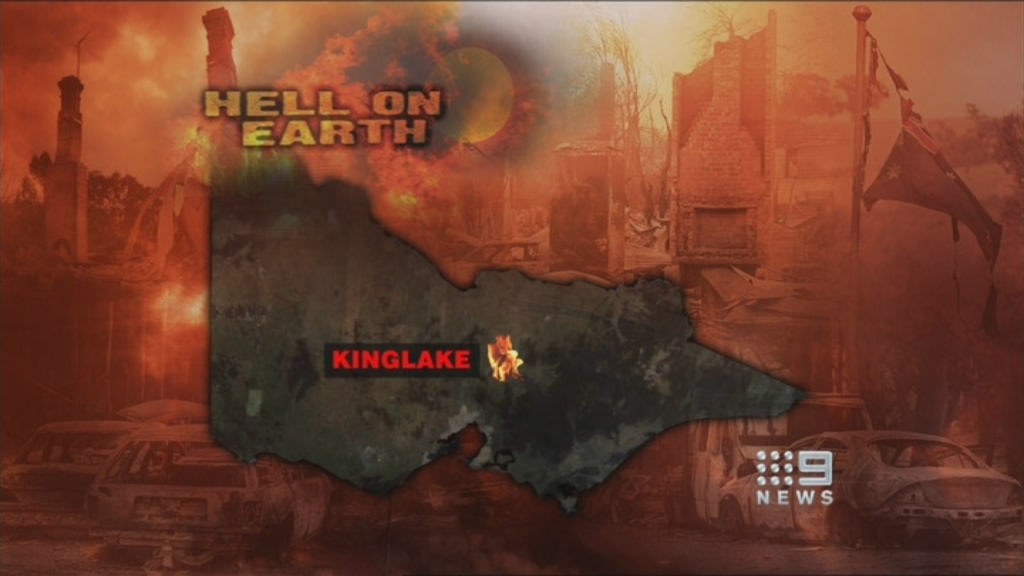 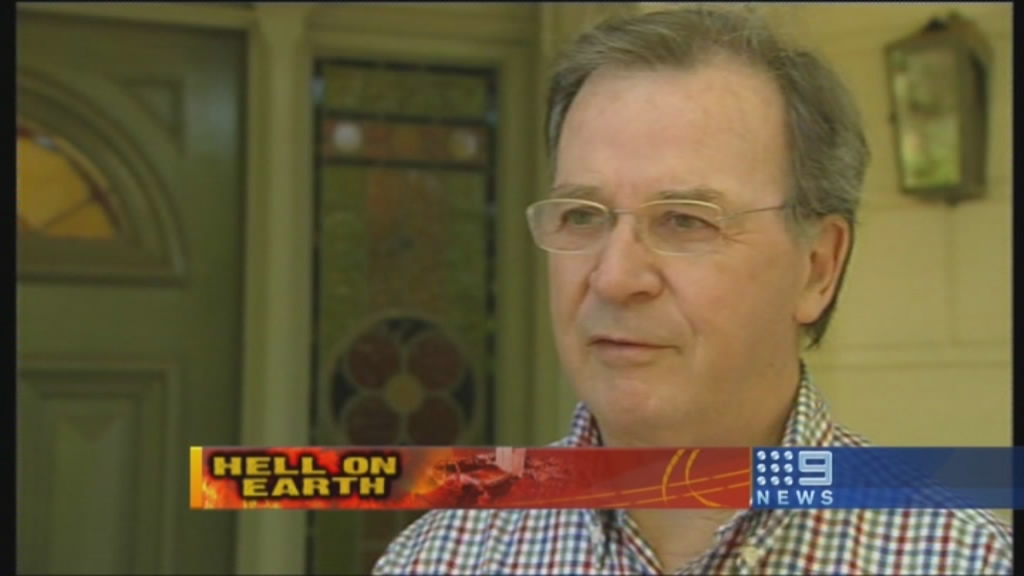 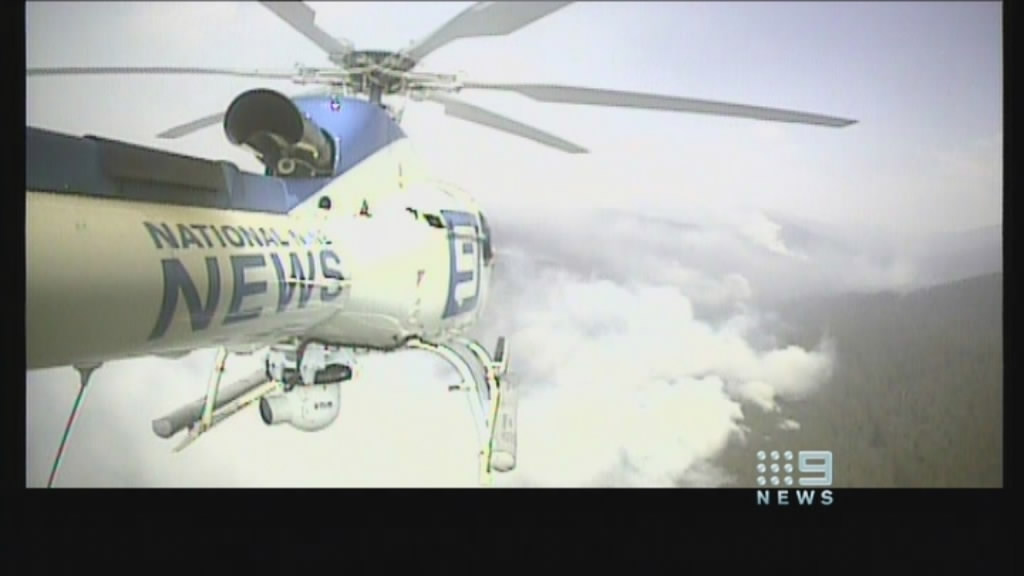 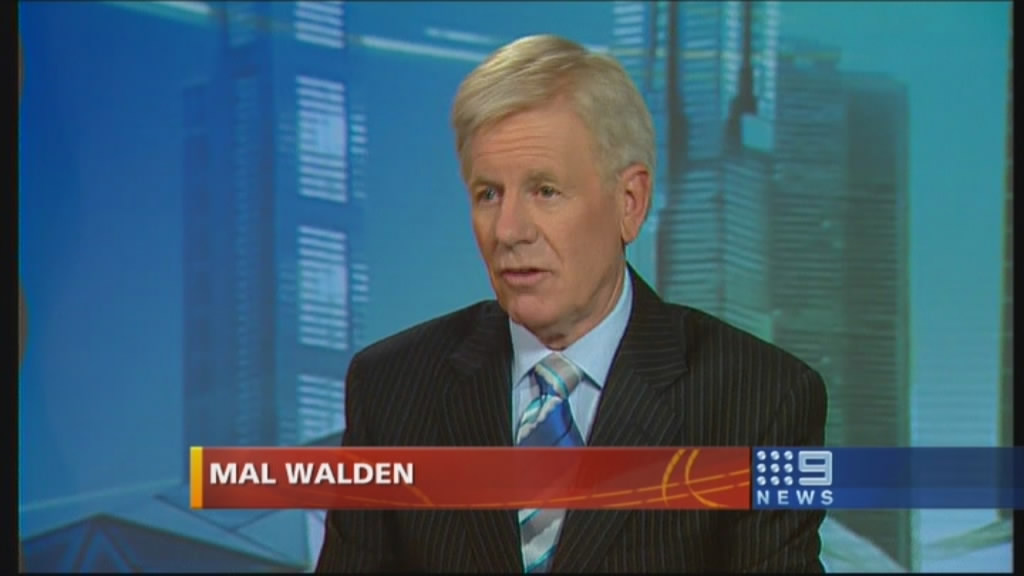 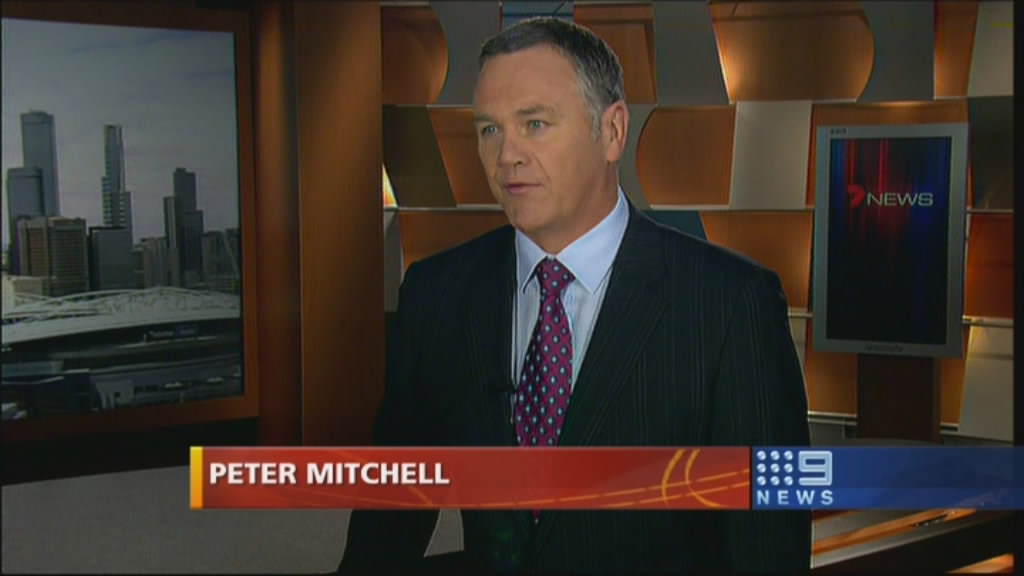 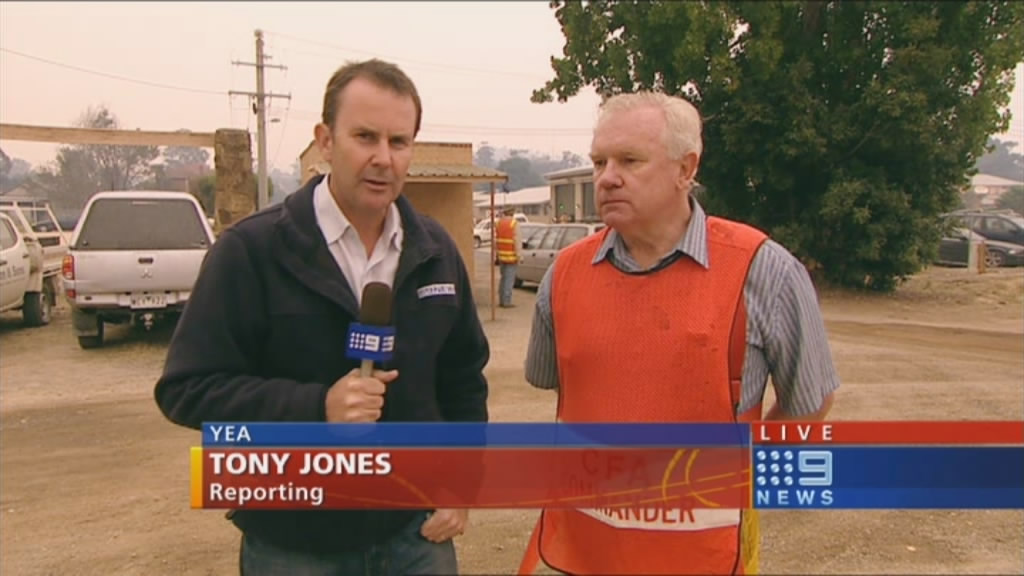 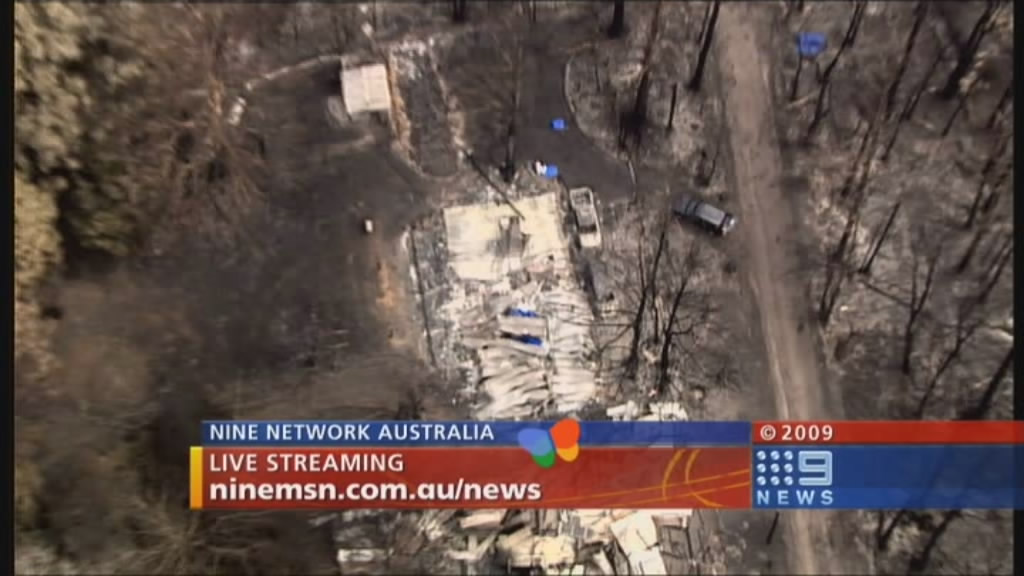 What’s with Mal Walden and Peter Mitchell on Nine News?

My question too.
Never seen that happen before.

It could’ve been because of their encounters, seeing as all 3 presenters were on location during the event.

They’d be talking about the death of Brian Naylor with whom they’d both worked with at HSV7. David Johnston is also pictured.

Edit. Mitchell and Naylor would’ve been at GTV.

Are we expecting any of the networks to recognise the 10 year anniversary?

I remember this all vividly. What stands in my memory the most is Mel Doyle breaking down. I was watching with my Mum. Powerful moment.

IIRC, we received Peter Hitchener in Sydney one night.

I remember watching Channel Nine during the evening of the 7th, there was footage of a fire in Whittlesea (I think) very narrowly missing a house.

There was also significant coverage of the one year anniversary of the day, I believe that Seven News (and maybe even Today Tonight) were done from one of the significantly affected areas, maybe Kinglake.

All Melbourne newsrooms had to call in extra resources around the country to cover this. The devastation was so wide spread. Terrible day in Australian history.

They did well for the time.

I mean in early 2009 we hardly had social media and only the rich had the first version of an iPhone. Also no multi-channels.

Interestingly, at least for 10, there were more national bulletins back then there are now. Kath Robinson for 10 was the first to air, I have the VCR covered in dust somewhere but someone else also uploaded to YouTube. She was also filling-in for Sandra Sully on Late News who had started filling-in for Deb Knight on maternity leave and Morning News sharing with Ron Wilson with Natarsha Belling on maternity leave also, Ron himself had only just become Early news anchor. So Kath did great work presenting the fires and aftermath over these weeks!

Someone should upload on Archive.org news clips during the disaster.