The plan focuses on creating a modern, digital-led and streamlined organisation that drives the most value from the licence fee and delivers more for audiences

In a speech to staff this afternoon, Director-General Tim Davie said the BBC must reform to stay relevant and continue to provide great value for all.

This will include changes to content and services, efficiency savings and a drive to seek new commercial investment, as the BBC manages the demands of the licence fee settlement and looks to the future.

The broadcaster will adapt to compete and succeed in a busy, global market, while staying faithful to the values that have underpinned it for a century.

It will change in step with the modern world, giving audiences the content they want and delivering it to them in the ways they want it.

The plan focuses on creating a modern, digital-led and streamlined organisation that drives the most value from the licence fee and delivers more for audiences.

This first phase represents £500m of annual savings and reinvestment to make the BBC digital-led.

As part of this, £200m will contribute to the £285m annual funding gap by 2027/28, created by the licence fee settlement earlier this year. The remaining funding gap will be covered in the final three years of this Charter period, which is consistent with previous savings programmes.

The BBC will also reinvest £300m to drive a digital-first approach, through changes to content and output and additional commercial income. This includes:

Overall, there will be up to 1,000 fewer people employed in the public-funded part of the BBC over the next few years.

Detailed plans and budgets will be set out as normal in future Annual Plans and Annual Reports and Accounts.

Director-General Tim Davie told staff: “When I took this job I said that we needed to fight for something important: public service content and services, freely available universally, for the good of all.

“This fight is intensifying, the stakes are high.”

Speaking to staff, Mr Davie said: “This is our moment to build a digital-first BBC. Something genuinely new, a Reithian organisation for the digital age, a positive force for the UK and the world.

“Independent, impartial, constantly innovating and serving all. A fresh, new, global digital media organisation which has never been seen before.

“Driven by the desire to make life and society better for our licence fee payers and customers in every corner of the UK and beyond. They want us to keep the BBC relevant and fight for something that in 2022 is more important than ever.

“To do that we need to evolve faster and embrace the huge shifts in the market around us.”

Work will start immediately, with further details to be announced in the coming months, including consultations with staff.

Mr Davie added: “I believe in a public service BBC for all, properly funded, relevant for everyone, universally available, and growing in the on-demand age. This plan sets us on that journey.”

Was this due in part because of the freezing of the licence fee?

Plans to stop broadcasting smaller linear channels, such as CBBC and BBC Four and Radio 4 Extra, after the next few years

Tim Davie said CBBC would only be available on BBC iPlayer, with Radio 4 Extra moving to BBC Sounds. CBBC, BBC Four would stay on linear TV and Radio 4 Extra will stay on the radio airwaves for at least three years.

have they not learned their lesson with BBC3?

Not their choice that they’re funding is being cut so much.

I mean, I kinda feel BBC4 should be closed and it’s programming to be moved to BBC2, but CBBC seems like one that shouldn’t be closed - I like this point that was made on TVLiveForum:

Atop this, what about all the old dears that have no Internet connection or smart TV? The same old dears who are expected to babysit and entertain their grandkids during school holidays - something they now won’t be able to do because they won’t have broadband or suitable equipment. I’m sure I’m not the only one with memories of being dispatched to Grandad’s and plonked in front of Playdays of a school holiday.

Like the ABC here, the BBC is under massive pressure from a conservative government on funding. You will see more co-productions between the BBC and outside production companies to share costs.

As seen on Nine 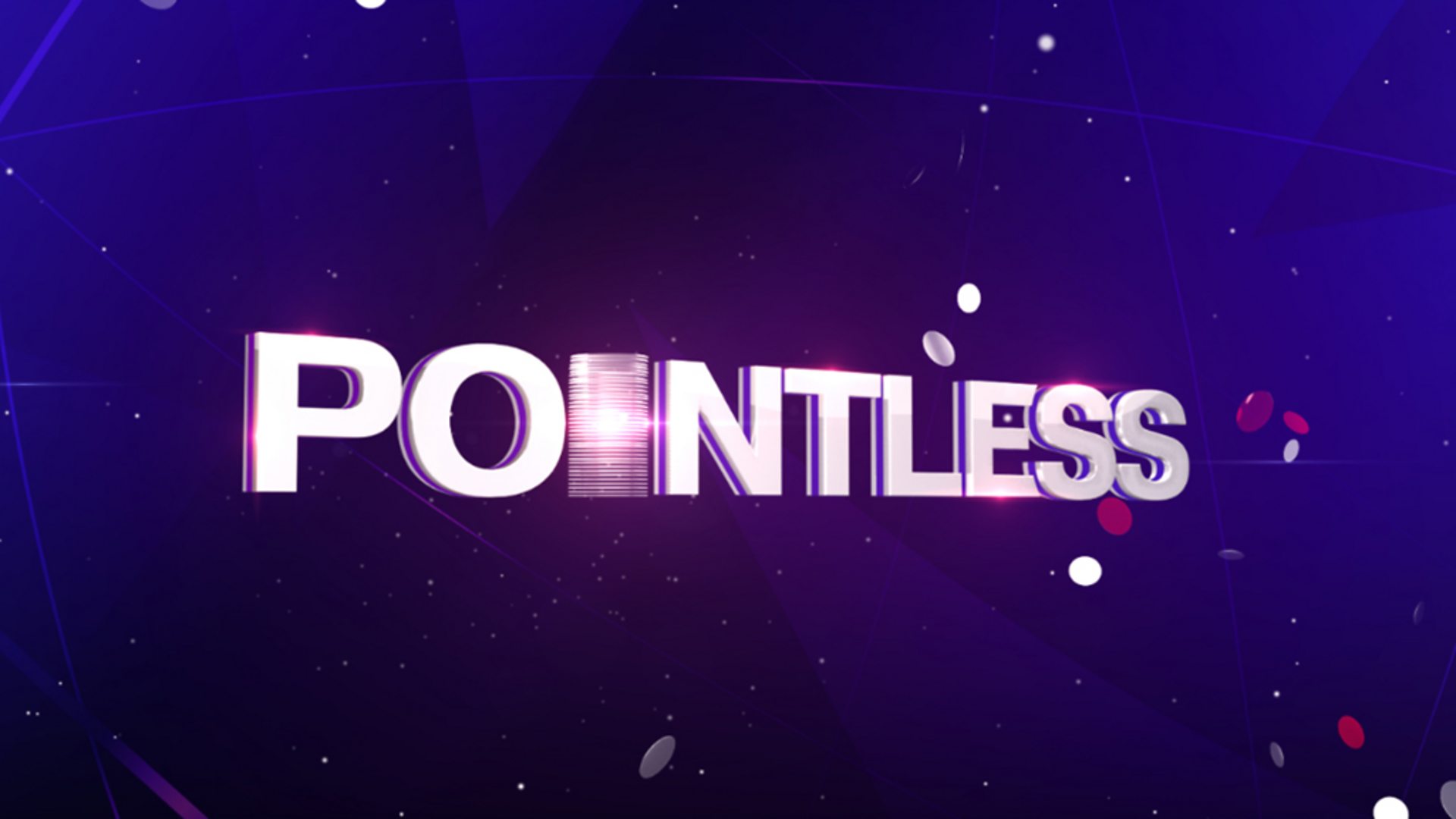 How far behind is Nine from the UK?

Nine are showing season 25 that aired in the first half of last year so about 12 months. 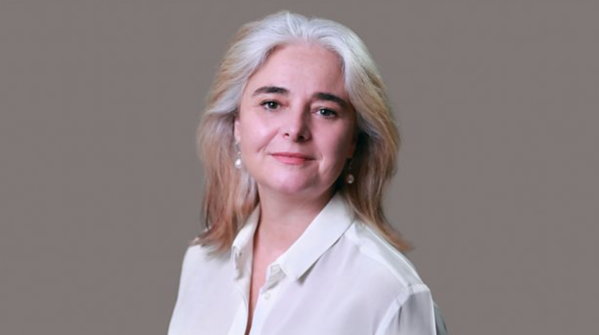 EXCLUSIVE: The BBC’s digital-first transformation/slimdown is gathering pace and the latest team to be affected is the Children’s & Education department’s digital unit, coming… 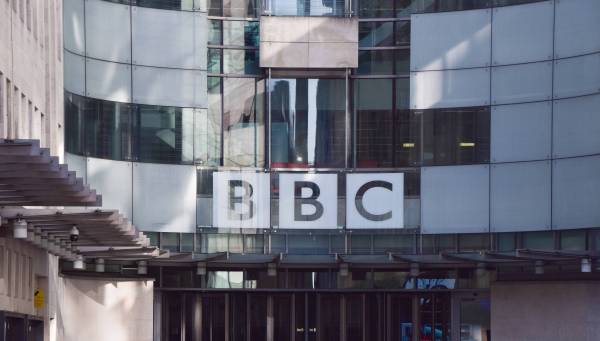 British Regulator Ofcom Warns BBC Will Become “Out Of Step” With Audience And...

The BBC must reform its operating license to focus on online services or “become out of step with audience behavior and technology developments,” according to British media regulator Ofcom. Failure…