The BBC’s online services, including its news website and iPlayer catch-up TV platform, have been taken down for nearly four hours by a large web attack, the British broadcaster reports.

The BBC’s sites, which rank only behind Google and Facebook in visitor numbers in Britain, according to internet analytics firm comScore, were hit from 7am on Thursday, with many users receiving an error message rather than content.

The broadcaster itself reported it had been hit by a “distributed denial of service (DDoS)” attack, citing sources within the organisation. 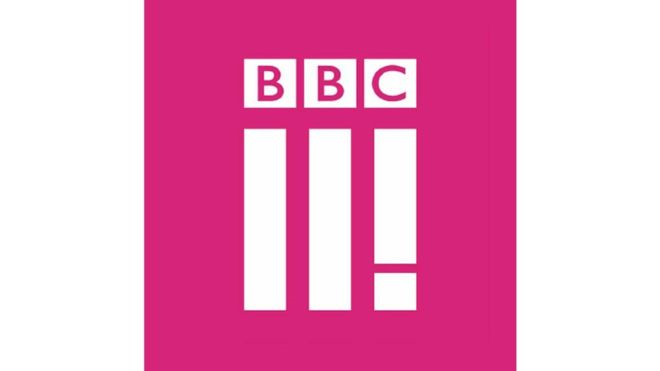 A new logo has been revealed for BBC Three ahead of its move online, with 16 February announced as the date for the channel’s switchover.

The new logo is made up of two white bars and an exclamation mark on a pink background.

It has been criticised on Twitter for the fact it seems to say BBC 2! in Roman numerals.

Many have pointed out the new logo looks similar to a sketch in W1A where the team came up with plans to replace the BBC logo with three bars.

On 16 February BBC Three will become more of a promotional channel letting people know about content that can be found online.

The BBC Three TV channel will go dark in the weeks following.

It has been criticised on Twitter for the fact it seems to say BBC 2! in Roman numerals.

I don’t blame them. BBC2! was exactly what I thought.

This is an old post about BBC Three going online. I was in the UK earlier this year and don’t recall seeing BBC3 anywhere around England and Scotland in my travels. I didn’t think anything of it until now. This explains it.

There is a reported “climate of fear” between producers and the expert presenters within Antiques Roadshow, with executive producer Simon Shaw leaving the program along with his boyfriend Lloyd Farmar who was a production designer on the program.

BBC.com today announced the launch of BBC Designed - the first luxury “supersection” on BBC.com. As alluded to during BBC.com’s inaugural NewFronts earlier this year, BBC Designed has been created as a response to growing audience and commercial interest around premium content within the luxury sector.

BBC Designed features the best of global, game-changing design, focusing on the most pioneering and cutting-edge innovations, as well as exploring the historical and cultural impact that design has on our lives. Smart, stylish, and thought-provoking, the new supersection will focus on four areas of editorial: Dress (fashion and style), Dwell (architecture), Drive (transportation), and Device (technology). The US launch is sponsored by Genesis, a global luxury automotive brand that delivers the highest standards of performance, design, and innovation.

Just looked at it, Genesis ad for the US, but a BMW ad for Australia. 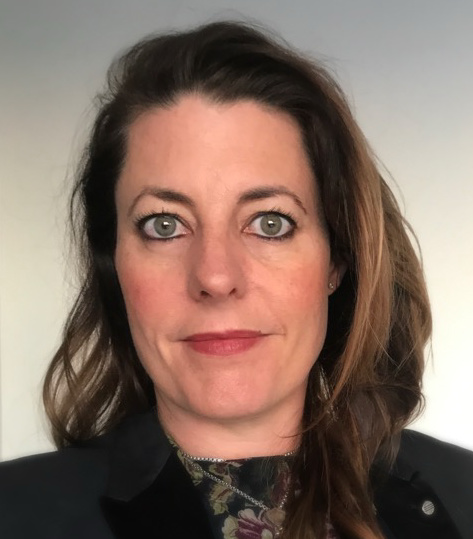 Matchbox Pictures’ Director of Unscripted and one of Australia’s leading television producers, Kylie Washington, is to join BBC Studios as its first Director of Production in Australia.

With an impressive track record of developing and overseeing formatted factual entertainment, including the hugely successful Real Housewives brand for Foxtel, Australian Spartan for Seven and Room 101 for SBS, Kylie joins BBC Studios with a wealth of experience in adapting international formats for the Australian market. She has also successfully developed original formats, including Formal Wars for Seven and Everyone’s A Critic for ABC.

In her role, Kylie will launch and manage the growth of BBC Studios’ television production arm in Australia, exploit the rich potential of BBC Studios’ format catalogue, drive the creation of new intellectual property and build creative partnerships between BBC Studios’ editorial teams in the UK and Australian broadcasters and digital platforms.

Anna Mallett says: ‘It’s wonderful that BBC Studios has attracted someone of Kylie’s calibre, experience and passion, and I can think of no one better to lead our Australian production operation at this exciting time.’

Kylie Washington says: ‘I am thrilled to be joining BBC Studios as it establishes its first production studio in Australia. It’s an exciting time of change in the Australian media and I look forward to joining a company that I have admired for many years. The BBC has such a wonderful rich history of content and I look forward to continuing that legacy within the Australian market place.’

Jon Penn says: ‘Kylie is a talented creative who combines a strong track record in television production with insight into the entertainment experiences our customers and their audiences are looking for. I’m looking forward to welcoming her into the business.’

BBC Studios recently gained their first commission in Australia with Stargazing Live 2, due to broadcast live on ABC and ABC iView from 22-24 May. It will be produced locally for ABC by a team from BBC Studios’ Science Unit in the UK. 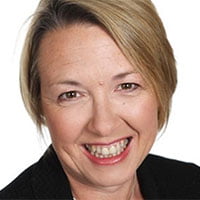 UK pubcaster the BBC is to “reinvent and refresh” its offering across England, resulting in a number of job cuts, and is seeking a deputy to director general Tony Hall after the incumbent stepped down from her position. • Tod has been acting in the leadership role since January 2019

UK pubcaster BBC is combining its departments focusing on children and learning to create a new unit that will be led by BBC Children's director Alice Webb. 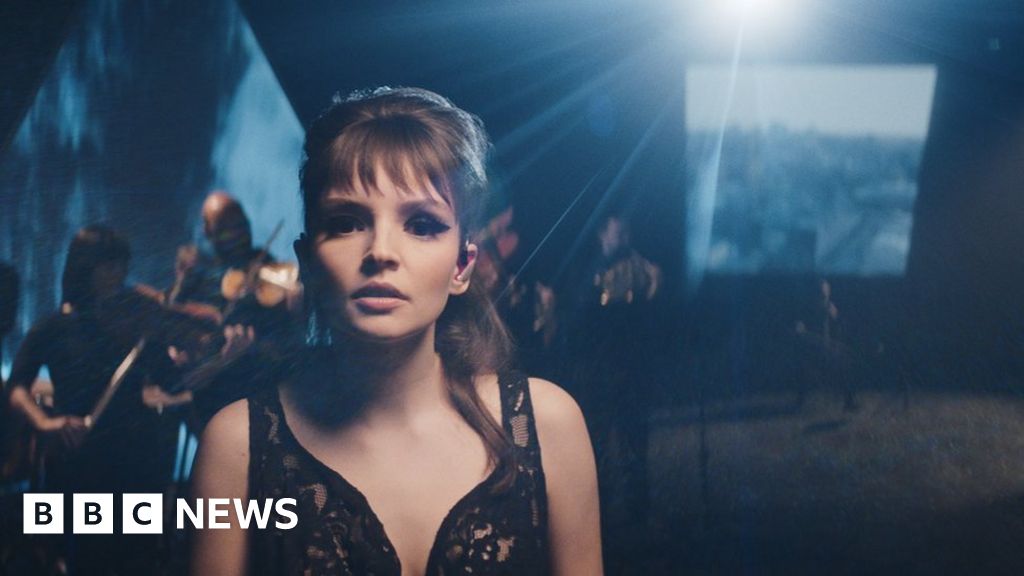 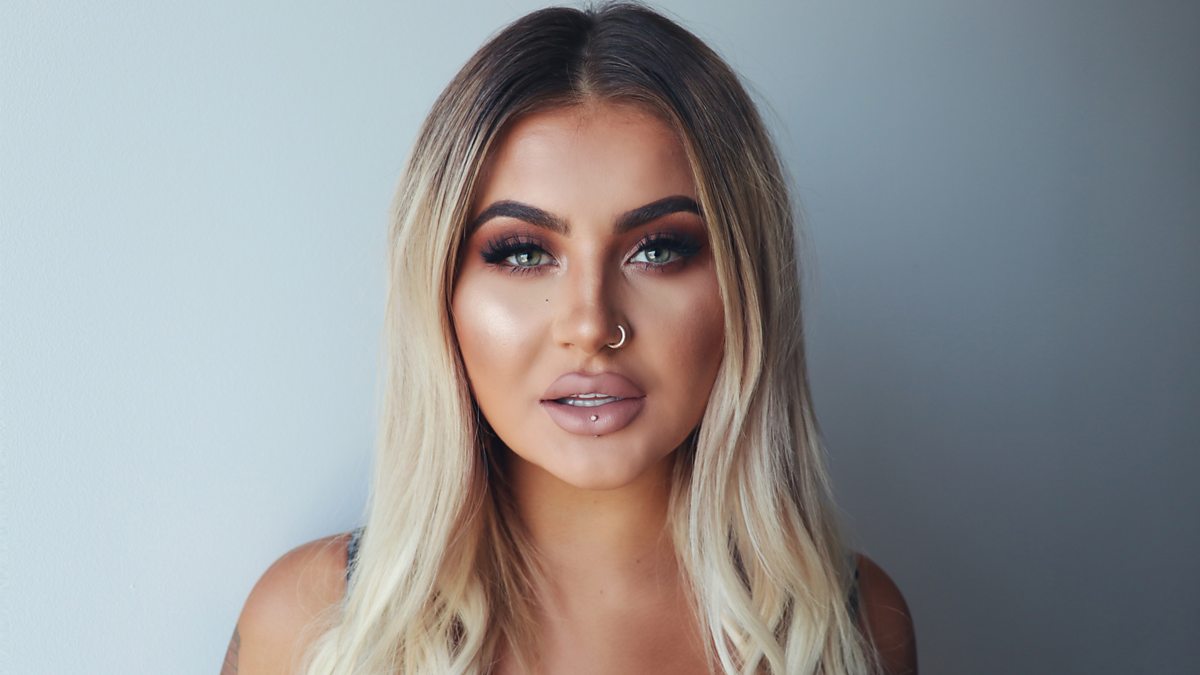 Its first new channel since 2003, does this Scottish offering reflect a genuine BBC commitment to 21st century 'nations and regions'? 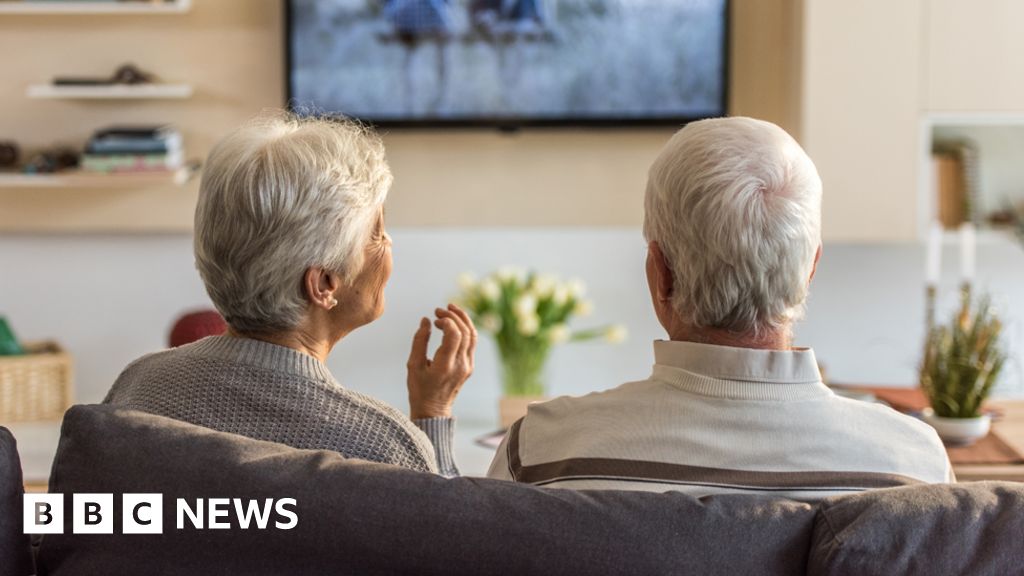 Households with one over-75 who gets pension credit will continue to receive a free TV licence. 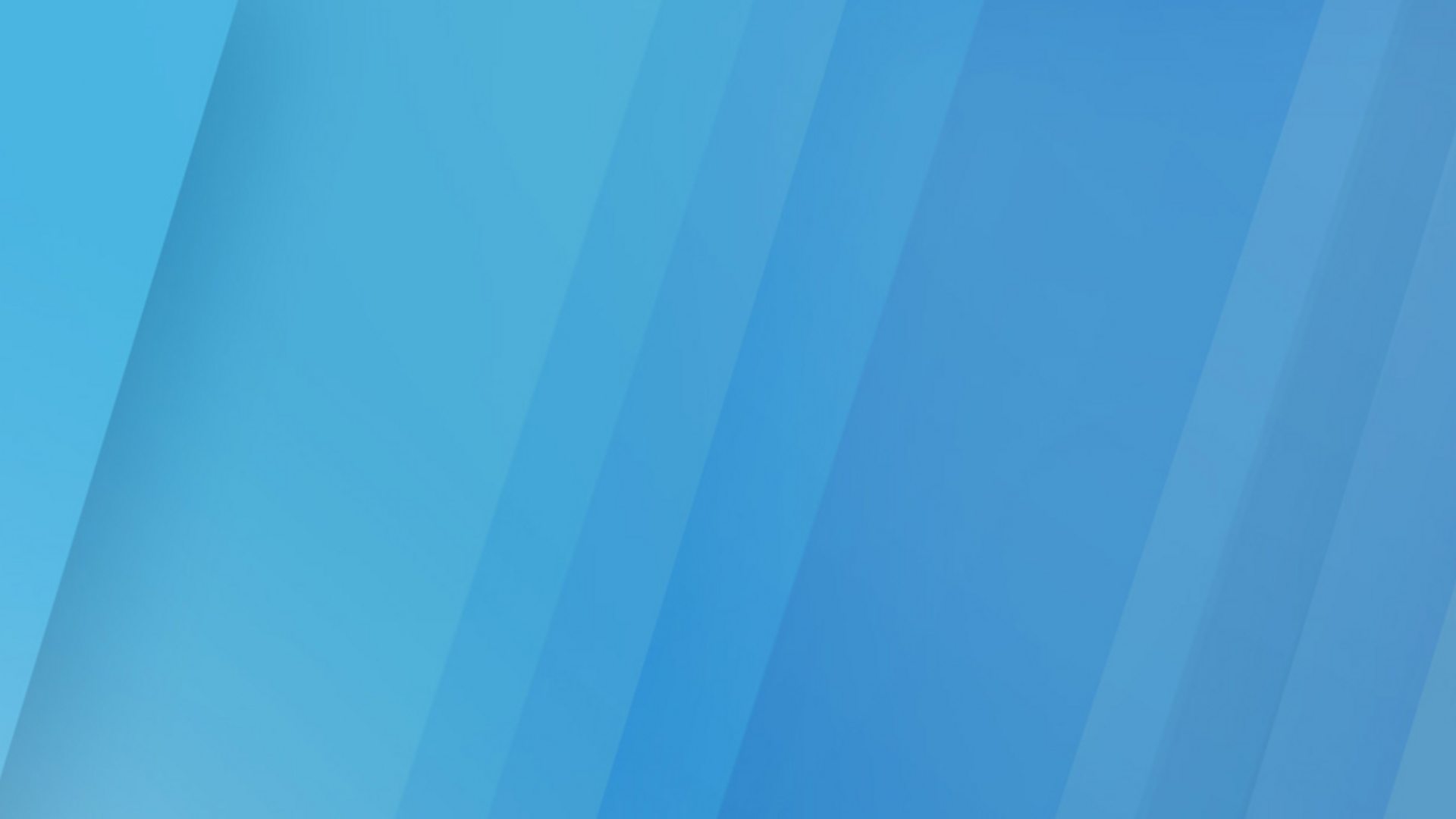 BBC Board decision on licence fees for older people

A rundown of the BBC's top-earning stars. 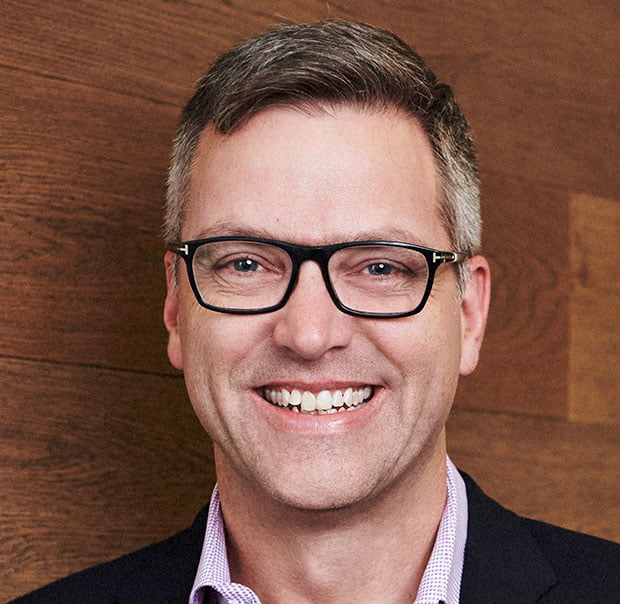 BBC Studios, the commercial and production arm of the UK pubcaster, has merged its Asia, Australia and New Zealand sales divisions to create a new Asia-Pacific regional business. 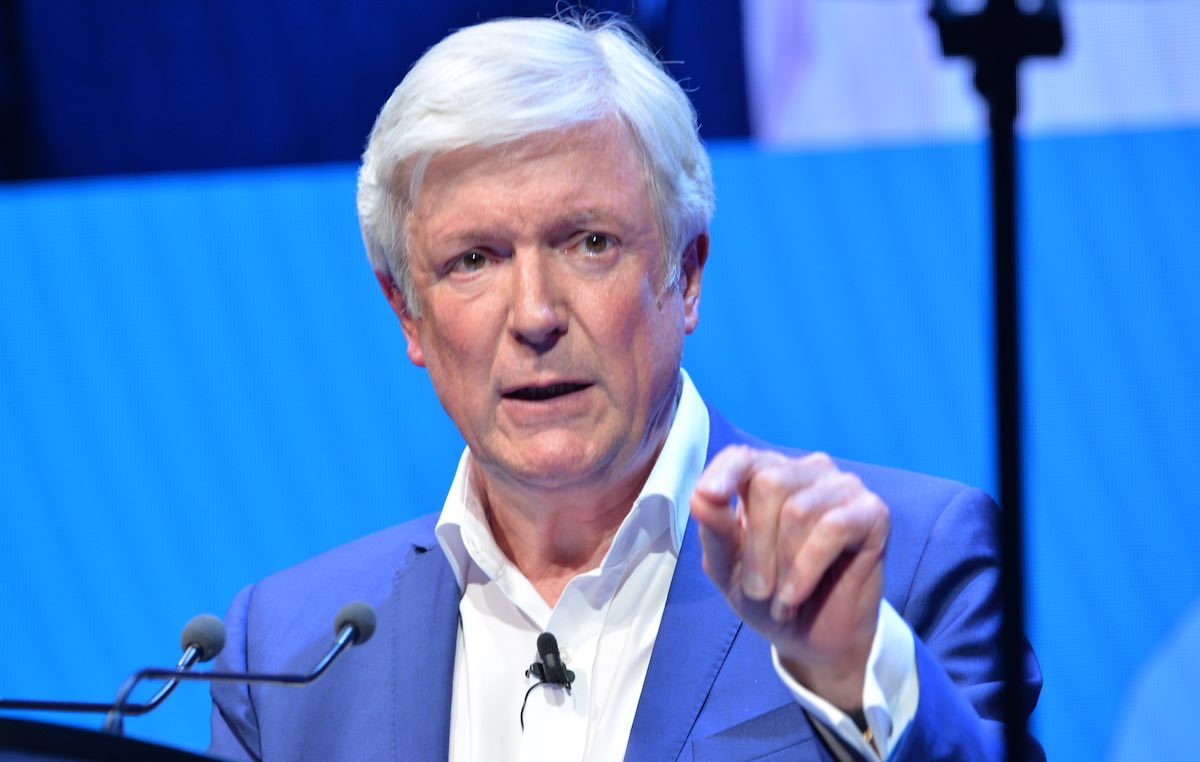 The BBC has pledged to make two-thirds of its roles based outside of London by 2027. BBC director general Tony Hall said that the BBC “can do more for Britain than ever” and argued that the broadcaster should be better representative of the country...

Lord Hall to step down as BBC's director general

Tony Hall is to step down as director general of the BBC in the summer, after seven years in the role 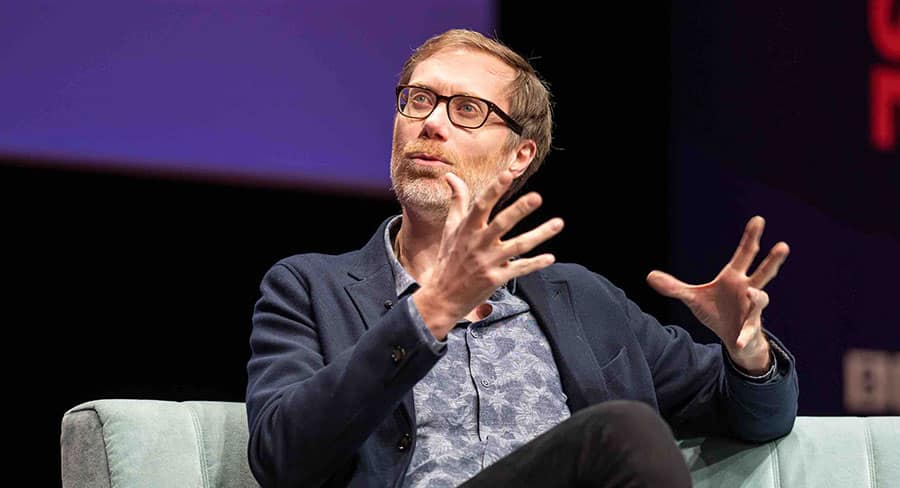 Included amongst the 600-700 buyers jostling to secure the hottest shows from BBC Studios and its production partners were representatives from the major Australian broadcasters including some of the market’s astute dealmakers – Stan’s Les Sampson, Foxtel’s Alison Burns and SBS’s Marshall Heald – together with other buyers from Nine, 10, ABC and SBS.

While it’s been confirmed Nine will show several nature documentaries from BBC Natural Science Unit, it will be interesting to see if any BBC shows pop up on 10 in the near future.