Matt LeBlanc, one of the fastest ever celebrities round the Top Gear test track, presents a selection of the greatest and most entertaining Top Gear races from the past 13 years. From very early on in Top Gear’s life the phrase ‘We decided to have a race’ has appeared often. It’s important work, finding out whether a Bugatti Veyron is faster than a Eurofighter jet or a Fiat Panda faster than a free runner. Some of the races have been brief, and some have been simply epic.

Episode one features the classic car versus boat race in New Zealand. Jeremy Clarkson is behind the wheel of a Toyota Corolla and James May on board a state-of-the-art America’s Cup yacht, as they complete a nail-biting race up the coast of New Zealand.

BBC Knowledge will leave Foxtel later this year, to be replaced by nature documentary channel BBC Earth, under a new programming deal between Foxtel and BBC Studios.

EDIT: the channel will also be replaced by BBC Earth on Fetch. 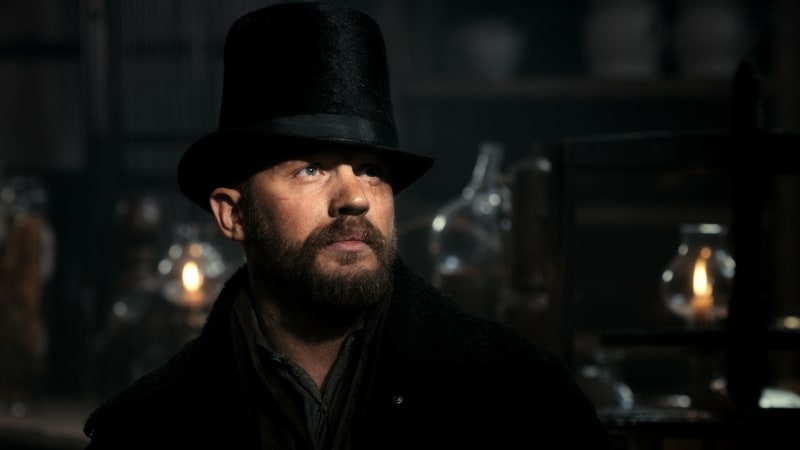 Foxtel have renegotiated a new deal with major programming supplier BBC as it prepares for a long-rumoured drama and entertainment streaming service.