This is really good casting. A few villains and a few really liked contestants.

Expect the cast to have at least 6-8 more names, as the show starts off with a cast and then every week a couple go home and a replaced with new arrivals. I would expect Blake, Jen and Nikki to be on there too.

The are strong rumours now of a few more cast mates - Flo and Elora from the recent Bachelor and Blake and Sam from the Bachelorette. It also looks like Richie will be coming on at some point too which would make it his third appear.

I must say that I’m more pumped fro this than any other show next year. The casting choices have been spot on. The only big name it’s missing for me is Nikki… hopefully she’s on there but would be kinda awkward with Richie there too.

Keira won’t be the only ‘villain’ heading into Bachelor in Paradise ...

WE already knew Apollo Jackson, Michael Turnbull, Keira Maguire, Laurina Fleure, Tara Pavlovic and Davey Lloyd were going to be looking for love on Bachelor in Paradise — but new names have now been thrown into the mix.

According to New Idea, fan favourite ‘villain’ Blake Colman, Sam Cochrane and nice guy Luke McLeod — who all tried to woo Sophie Monk on the most recent season of The Bachelorette — have all been spotted arriving in Fiji ahead of filming Matty J’s top-four pick Florence Moerenhout will reportedly also be heading to the Mango resort, along with Leah Costa and Elora Mugler.

Jarrod Woodgate, runner up on the recent series of Bachelorette confirmed on Studio 10 this morning that he was going on the show.

We are thrilled to announce that Jarrod is giving love a second chance in Paradise! ❤️🌴#BachelorInParadiseAU coming soon on Ten. https://t.co/cvRwKeXipC
Chris December 11, 2017, 4:17am #26

It’s odd that they are deciding now to announce him. It’s been known for quite a while, I think I’ve seen almost every magazine and click bait page on facebook posting about this for weeks. Maybe he was added to the official cast and isn’t an intruder.

I’m also assuming that this show is already finished filming? I follow a number of the contestants on instagram and by watching their stories most of them clearly are no longer in Fiji. 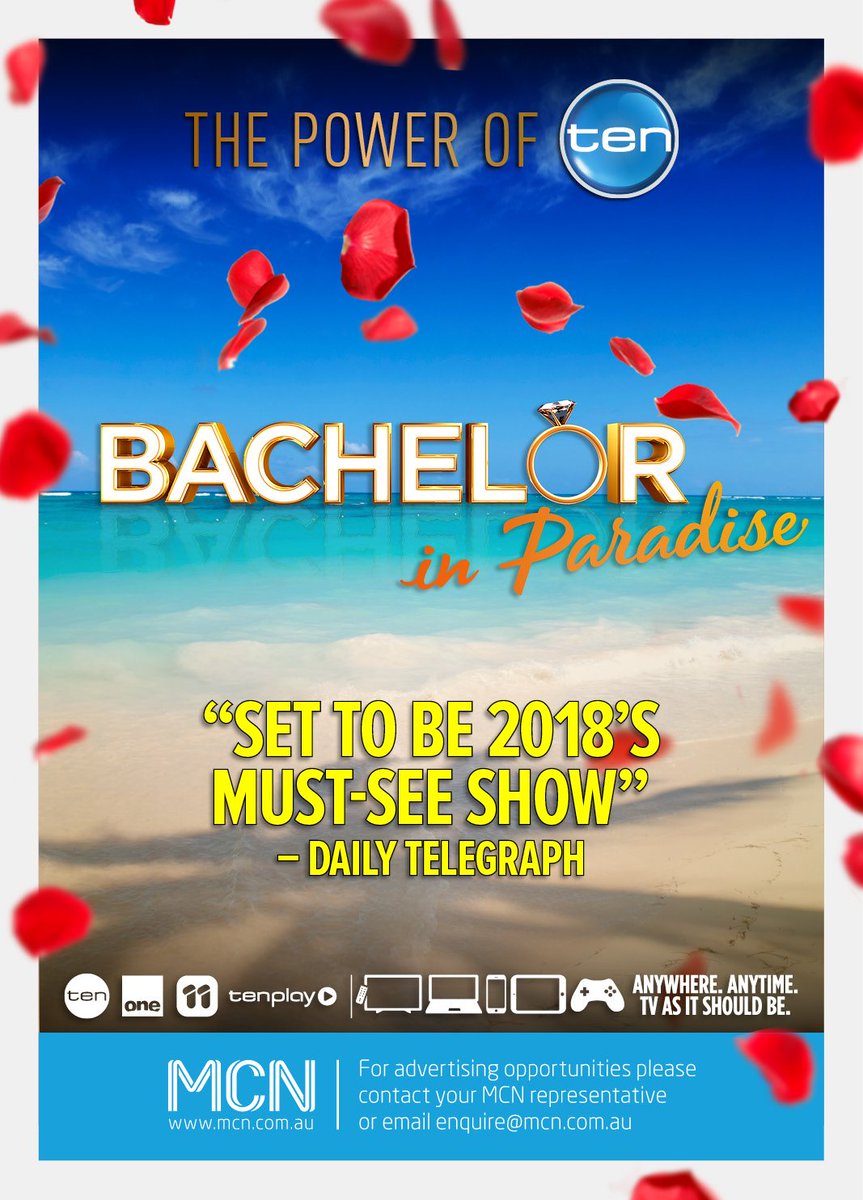 I think its going to be huge.

Hmmm. How accurate are your predictions normally?

Not very haha. I think i predicted Survivor to be the yop rated show this year. 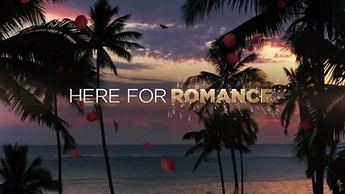 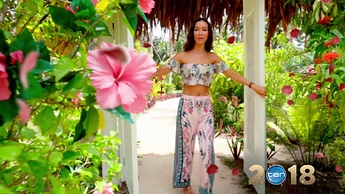 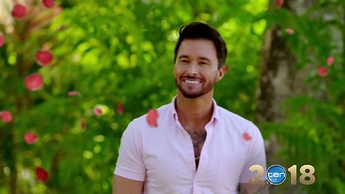 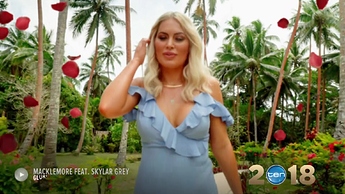 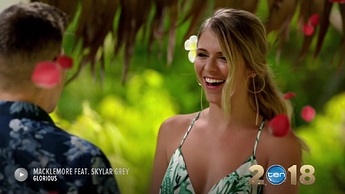 SNEAK PEEK: All your favourites return soon for a second chance at love🌹❤️ Coming soon to TEN. 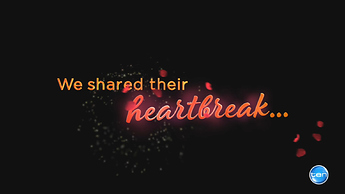 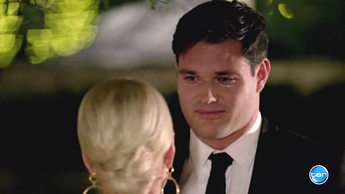 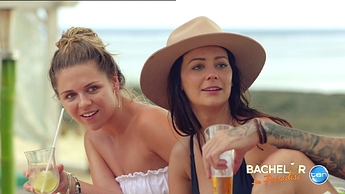 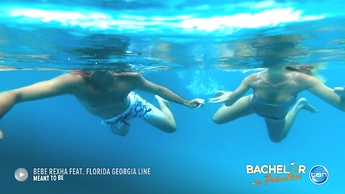 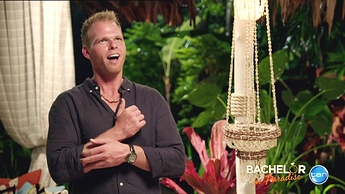 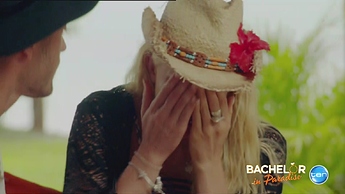 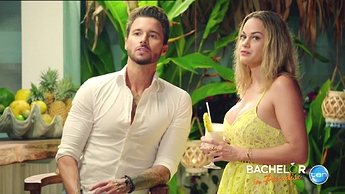 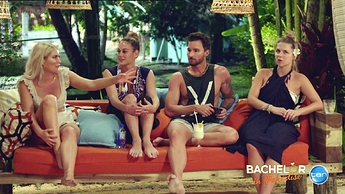 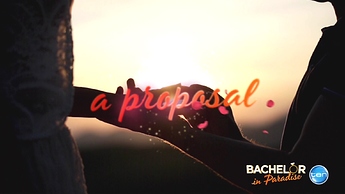 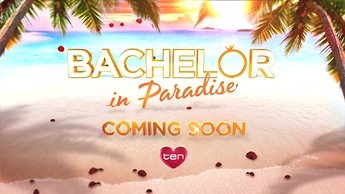 As former Bachelor Australia participants, these ladies at least know what they're in for.

New promo which aired yesterday featuring Laurina, more contestants can be seen in this one which features Blake, Sam & Luke along with previously announced Jarrod all from the last season of The Bachelorette with Sophie Monk.

What's Laurina looking for in her perfect man, and will she find him on Bachelor In Paradise?

I listened to Osher Günsberg’s podcast that he did with Ten’s Hilary Innes, Network Executive Producer and he said this about the show:

I hope it does well for Ten.

I think it has potential to be a hit but a lot of it’s audience are already hooked on MAFS… so that could go against it as they would attract similar audience. Although at the same time it could be the one thing that does a but of damage to MAFS.

It looks like Ten are just airing filler for a few weeks till MAFS is over anyway? MAFS only has 3 weeks to go doesn’t it?

Oh really? I assumed Bachelor in Paradise would start up straight after celeb.

Same, but I guess it makes sense with how well MAFS is doing and they’re probably hoping viewers will switch onto Bachelor when the show finishes soon.