Sky crossed to the ABS with some random girl giving the finger. Good start.

Earlier this year, case in point 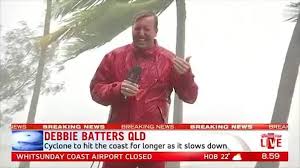 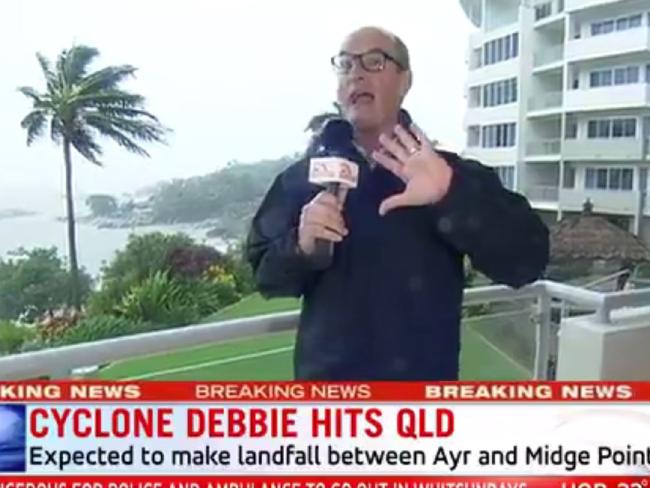 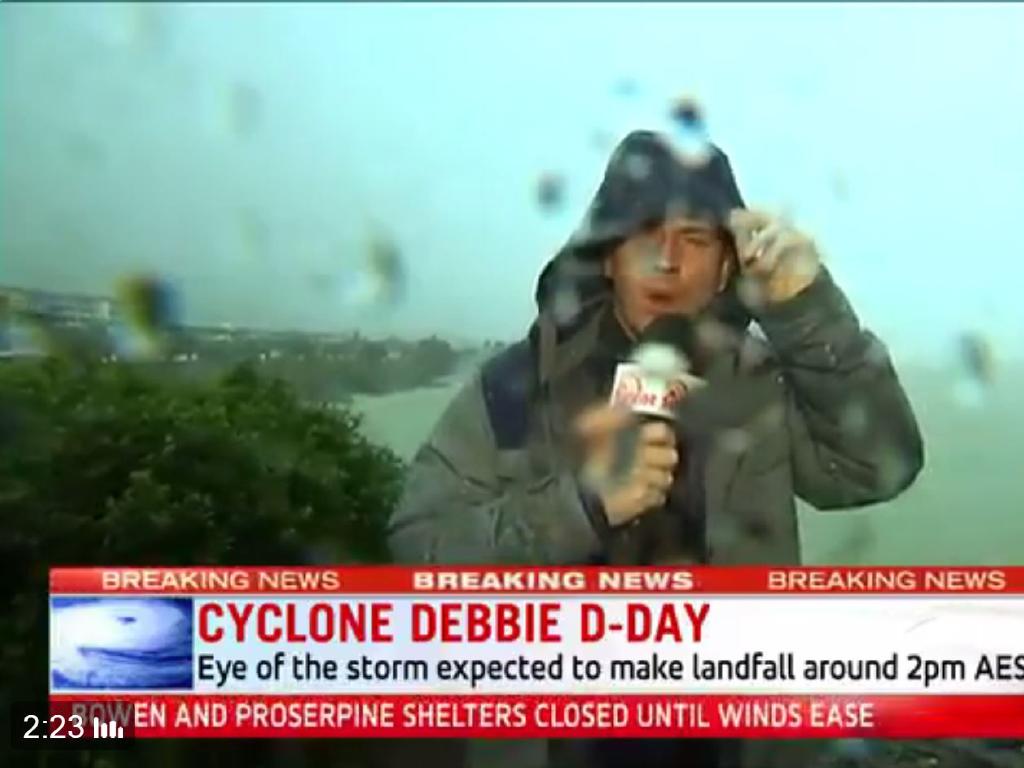 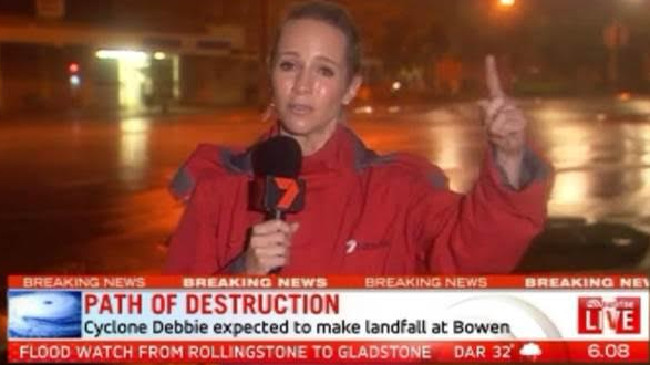 because fuck NT, TAS and the ACT

Odd that they left NT out since the Darwin station is Nine O&O. Would the IMP feed be showing the results live, perhaps that’s why.

Sky has a countdown as well 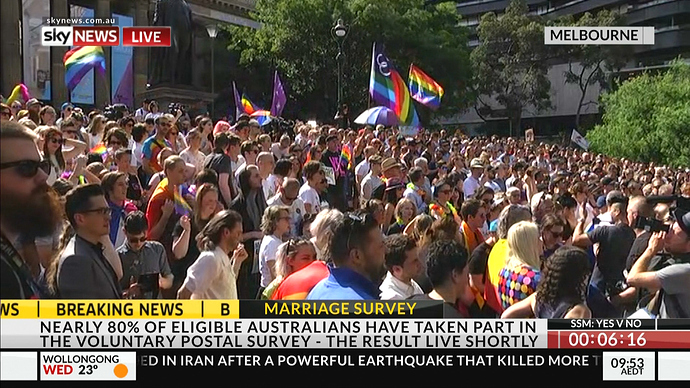 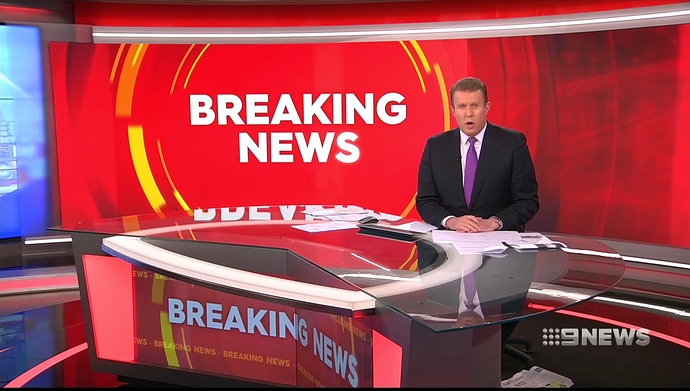 “Live reporters from significant locations around the country” on Nine

Two reporters in Sydney, why are they even in Brisbane, what about either Adelaide or Perth?

Transition to the Nine coverage was odd in QLD… Today went to an ad break with a “coming up after the break preview”, then we went into 9 News after the break instead of Today.

get on with it…

get on with it

edit: you can say that again

ABS said the yes vote was in the majority in 133 of 150 electorates.

A shemozzle on Nine. 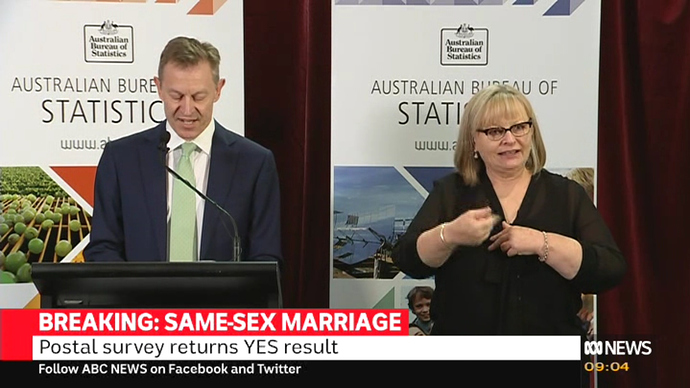 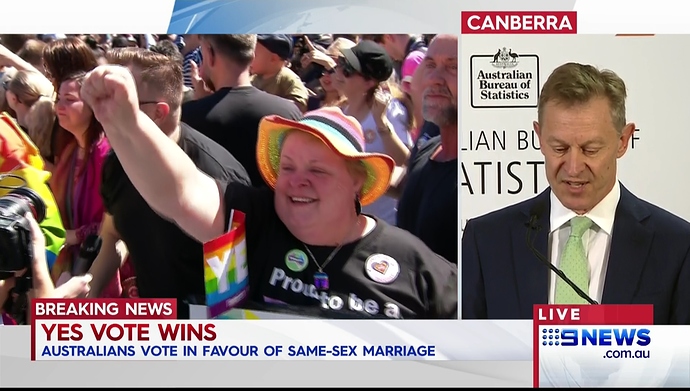 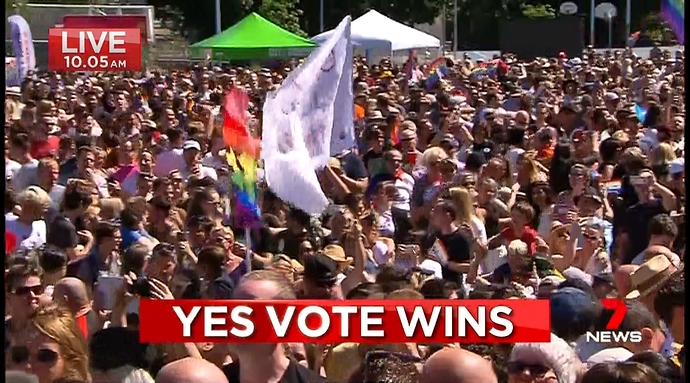 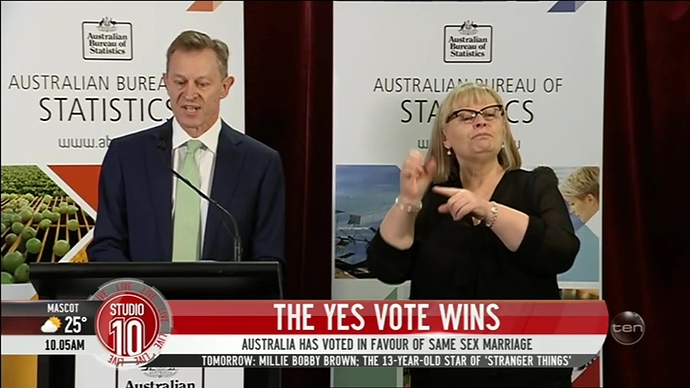 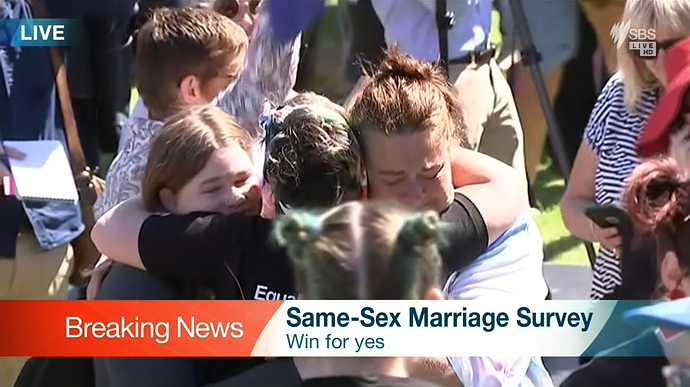 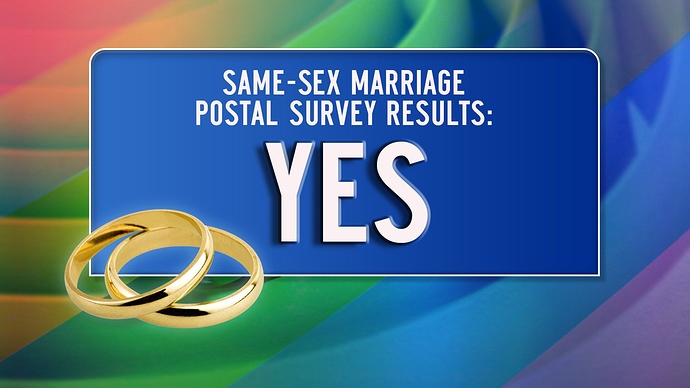 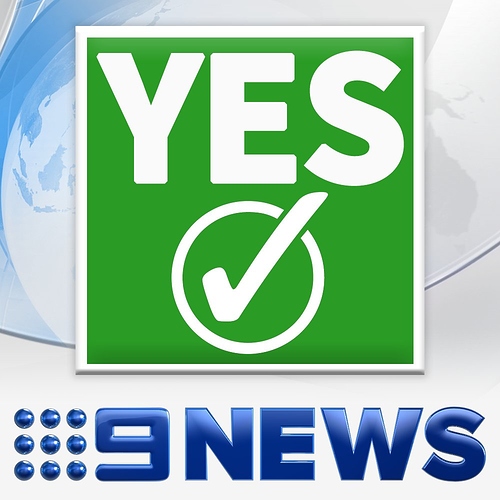 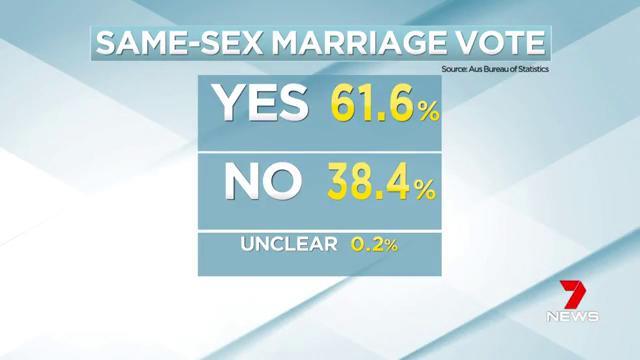 My thoughts on the coverage, emoji style…

Ann Sanders hosting hosting on Seven with reporters Alex Hart and Mylee Hogan in Sydney and Nick McCallum in Melbourne with Mark Riley in Canberra.

You’d be forgiven for thinking marriage equality is something that is only important in Sydney. Coverage very Sydney-centric so far.