The search for Australia’s Sexiest Tradie is on 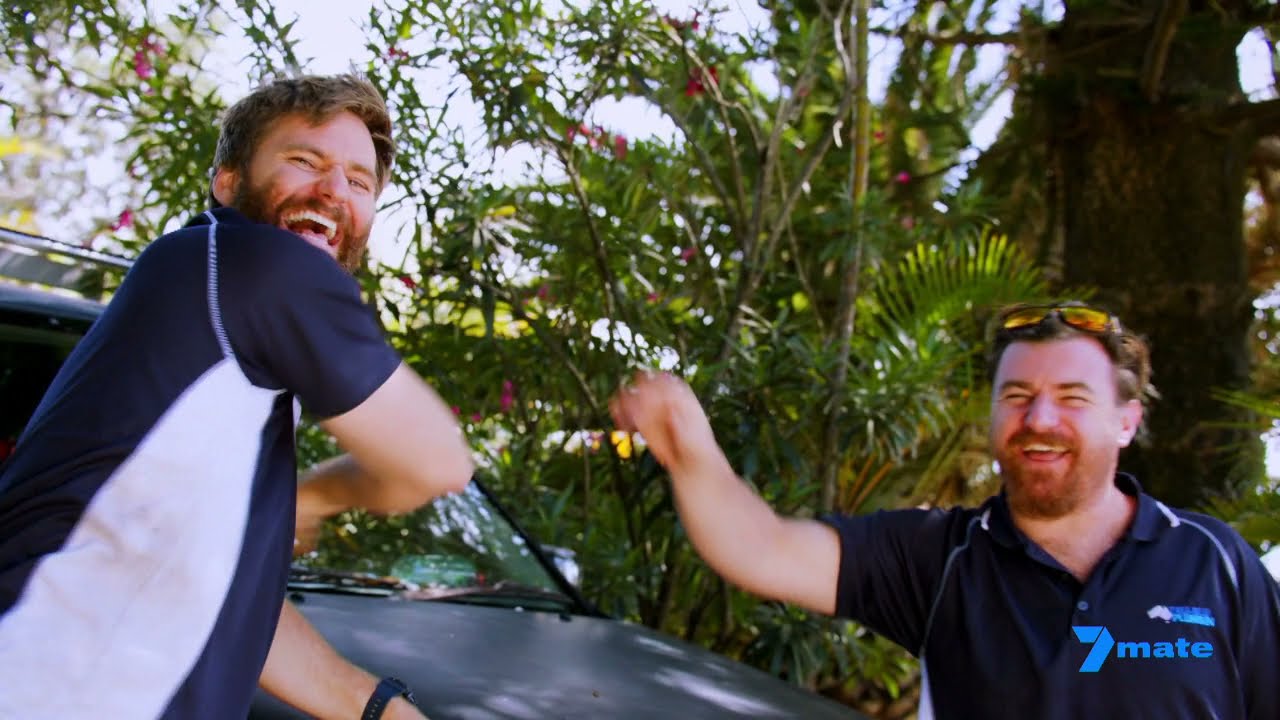 Tools don’t belong on the catwalk, until now.

The riotous mockumentary coming soon to 7mate, Australia’s Sexist Tradie, tells the heartwarming tale of a neglected son willing to stand naked in front of the entire country to earn the love of his dad.

As a finalist, Frankie finally has his moment in the spotlight with a documentary crew following his every move.

But as the days pass, Frankie’s portrayal of his perfect life starts to show cracks.

Will Frankie be crowned ‘Australia’s Sexiest Tradie’? Or will his desperate attempt to impress his father backfire and turn him into the joke of a nation? 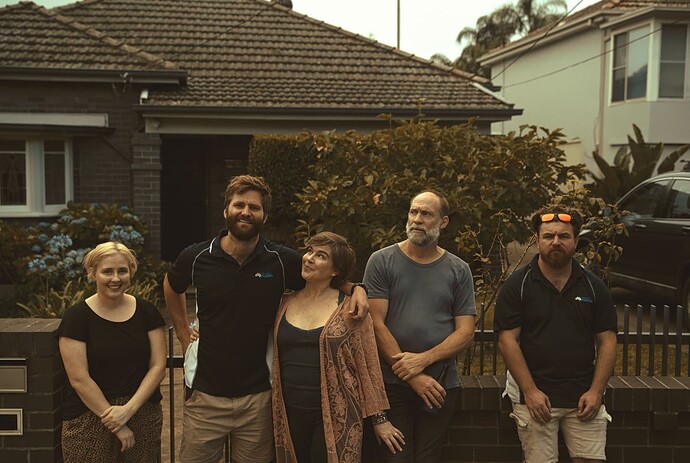 Reading the statement, it could be either too - well done Seven!

I rolled my eyes when I saw the title of the show before opening the thread, knowing straight away it would be another Seven flop. Thank goodness I read it’s a 7mate show.

Hosted by Rick aka Kieran from Home and Away.

This looks bad but somehow I still want to watch lol.

This isn’t hosted by Rick. It’s a scripted show. He’s playing a character.

So, I’ve figured out the co-stars are Peter Phelps from the clip and from the photo Steve Le Marquand, Pippa Grandison and Briallen Clarke. Does anyone know the actor on the far right?

So, I’ve figured out the co-stars are Peter Phelps from the clip and from the photo Steve Le Marquand, Pippa Grandison and Briallen Clarke. Does anyone know the actor on the far right?

Very strange running time. This week’s episode was 42 minutes from start to finish including ads.

29mins on the ATV not sure how many ads on the Apple TV am watching it now.

I am on the third ad break on the Apple TV and counted 2 mins of ads in total so far.

I can’t believe I am spruiking this show but for some reason, I find it hilarious.

I must be the only bogan in this whole forum

There are only 2 episodes left - next Wed 6 Oct will be the finale. No surprise that the ratings have been awful so I doubt that there will be a second series.

I do have a favorite character in the show and it is the sidekick, Grub. He is like the male version of Sharon in Kath & Kim. I have developed a lot of sympathy for poor Grub because his so called self absorbed best friend, Frankie treats him like shit. But Grub still stands by his best mate’s side. I am now obsessed with Grub

I did a bit of research on the internet and found out that they are both directors of this show: Rick Donald and Jason Perini (aka Grub). In real life, Jason is an actor, director and writer. His resume is quite respectable. 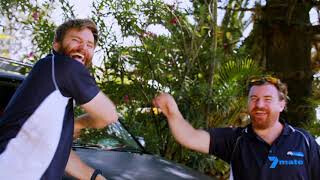 Yeah I enjoy it too, the father looks so much like an older guy I used to work with though he was nothing in personality like this character lol

I couldn’t stop laughing at the toilet incident in the vase, I know it was juvenile type humour but it was funny .

The character of Kieran on Home and Away played by Rick was nothing like on this show though.