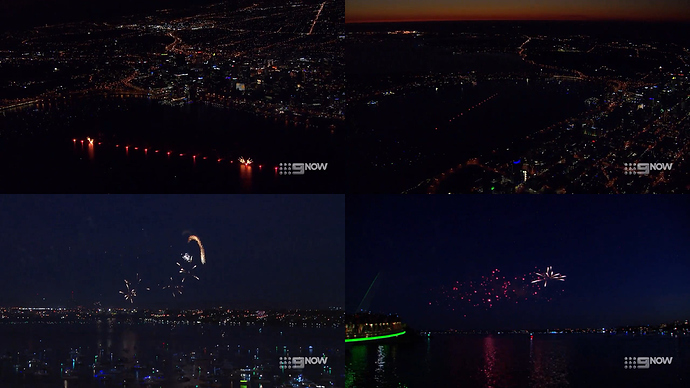 Seven showed the Skyworks between 1996 and 2018 but can’t find any footage on the web of the TV broadcast back in the day especially during the early years. Would love to see uploads of past displays.

Encore this Sunday at 11am

No show next year. 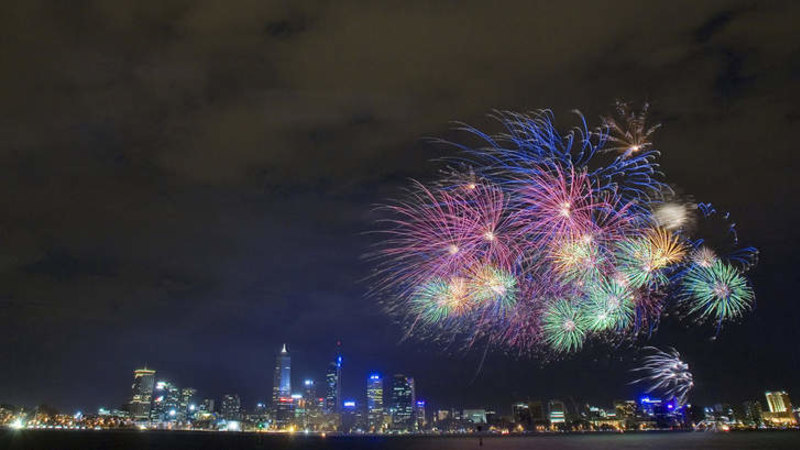 The cancellation raises questions about other big events in Perth this year, such as the Perth Royal Show and the Christmas Pageant.

But the City of Perth council has a change of heart and will hold Skyworks next year.

Perth Skyworks to go ahead next Australia Day despite coronavirus risks

Perth's Australia Day Skyworks will proceed next year following weeks of uncertainty and a report by City of Perth staff recommending the event be cancelled.

The City of Perth cancels Skyworks 2021 amid COVID-19 concerns, with the state's Chief Health Officer saying the event would present too great a risk to the community. The City of Perth Australia Day Skyworks is returning in 2022. Since its conception in 1997, Skyworks has become the largest community event in Western Australia and the largest Australia Day celebration in the country, attracting over 250,000 people...

Mix 94.5 will broadcast the official soundtrack during the fireworks display, but so far there are no details of any TV coverage. 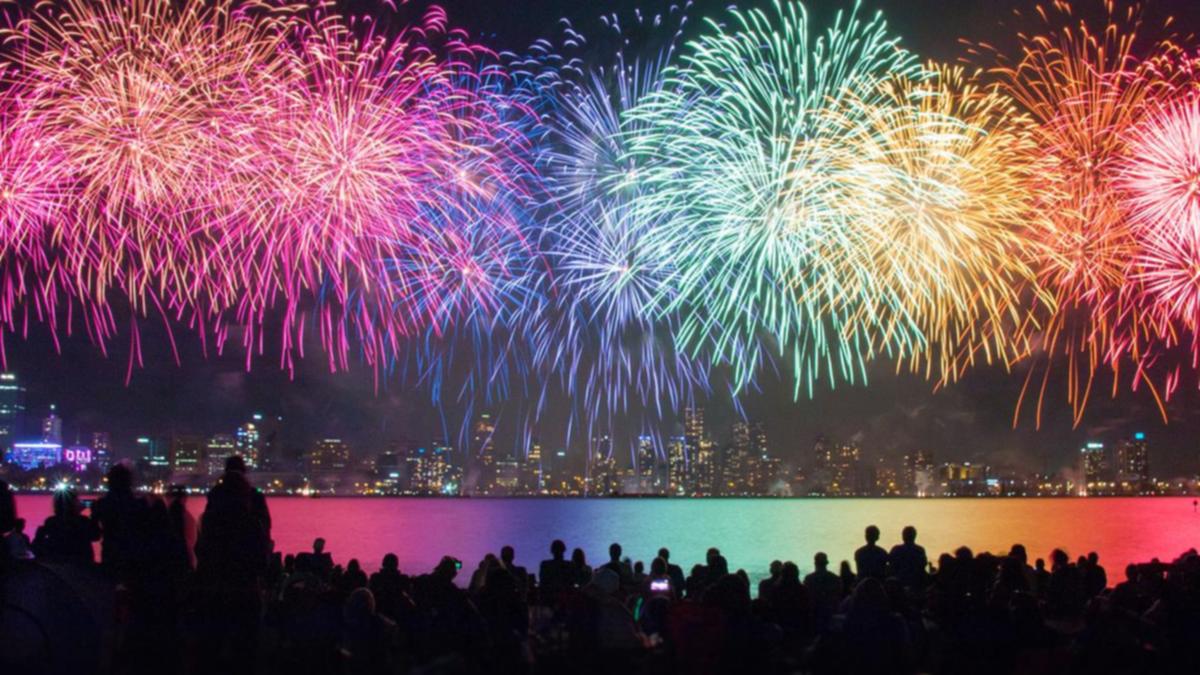 Why this year could be the LAST EVER Skyworks

Perth’s Lord Mayor has said environmental concerns about fireworks mean next week’s Australia Day Skyworks are a ‘referendum’ on the future of the event.

No coverage on Nine’s main channel or multichannels in Perth.

For the first No tv coverage on Perths skyworks in WA ……

No coverage on Nine’s main channel or multichannels in Perth.

7 lost the rights? Bare in mind the last time I watched the Skyworks on TV was in 2007.

Seven lost the rights in 2018, it was mentioned in the very first post of this thread.

I think for me, invasian day has too much historical bloodshed in our history for us to celebrate it. But I am not certainly going to call an axing to the Skyworks . The fireworks are a form of entertainment, and generally, people loved it. I think how society celebrates these events should be left up to the individual, not be dictated. Australia Day means different things to different people. I do not celebrate it, I label it as invasion day, but I will not tell someone not to celebrate it if it has something special meaning to them. (For example, getting wasted… because it’s your birthday or some other special event).

Obviously, the pandemic has put a damper on these sorts of events.

Watching Fireworks on tv - it just never the same

In case you are wondering, Skyworks is no more. A small scale drone and fireworks display will take place on Australia Day tomorrow at Langley Park, but the Birak Concert — a celebration of Indigenous entertainment at the Supreme Court Gardens — will continue. It used to draw crowds of more than 300,000, but Perth's Australia Day Skyworks has lost its lustre. Has the massive pyrotechnics show been extinguished for good?