Channel Seven Perth has ended its 22-year coverage of the Perth Australia Day Skyworks. Channel 9 Perth has picked up the rights for the telecast.

Seven has been showing the fireworks since 1996. First time networks have changed in the events history

My first question is: why?
For Nine Perth though, it will be able to bookend its Australian Open coverage for the night with the Skyworks. It will be hoping the parent company’s merger with Fairfax will be approved so the channel can promote the event with Fairfax’s WA Today website.
Here is the article on the network switch: 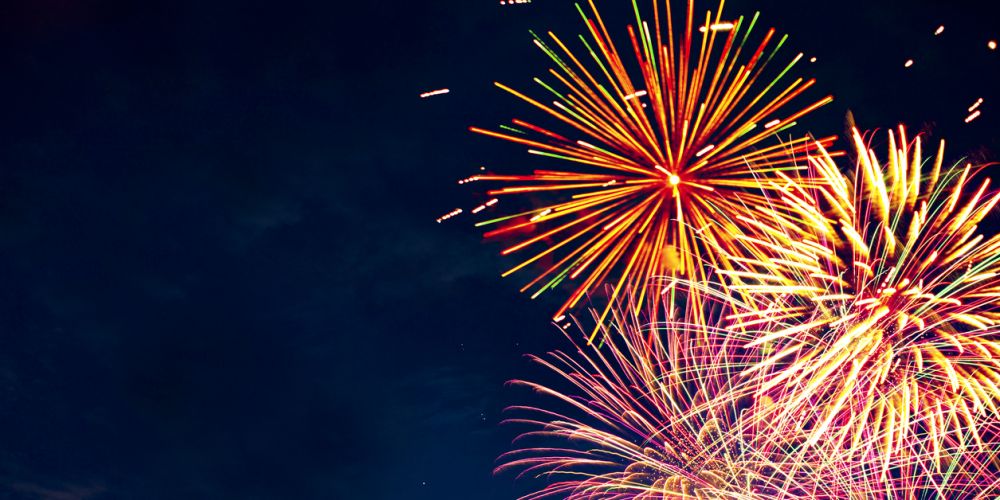 Seven Network will no longer broadcast Skyworks after 22 years.

Nine-Fairfax merger (should it go ahead) and its upcoming Tennis coverage will mean the event will be heavily promoted on WA Today, Nine, 6PR and on Nine’s social media platforms

Sound track for 2019 skyworks on am radio really WTF

Sound track for 2019 skyworks on am radio really WTF

Digital radio not that popular in Perth?

Nine is sponsoring these events to raise its profile in Perth given Seven’s dominance in the media (both TV and The West Australian).

NIne Perth will televise the Australia Day - The long weekend on Friday 7:30Pm with scherri Lee Biggs and michael thomson

TVW never did a preview show weeks before the Skyworks on where to watch, getting there, best vantage points, what to/not to bring and the events within the city on the public holiday.

Will the fireworks have to be shown on delay if the tennis is still playing at 7.30pm Perth time? 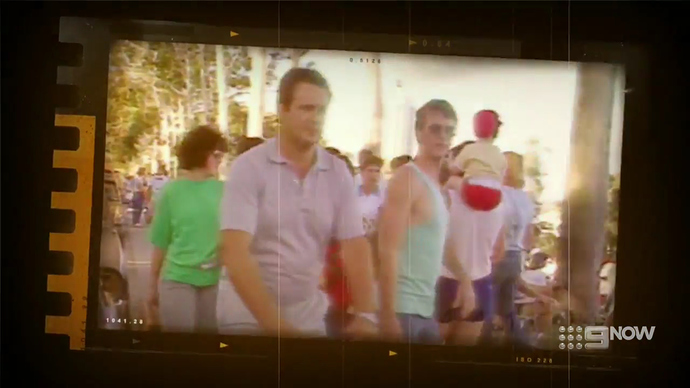 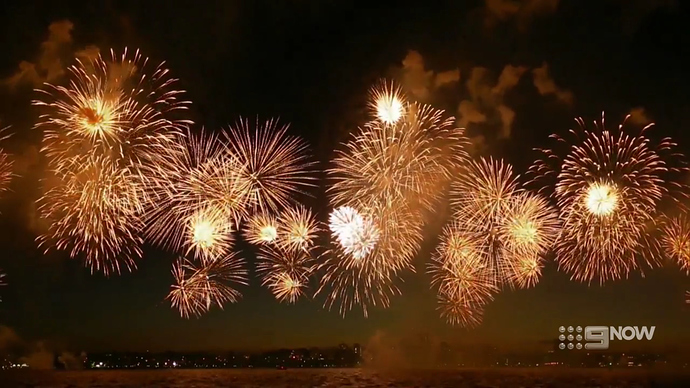 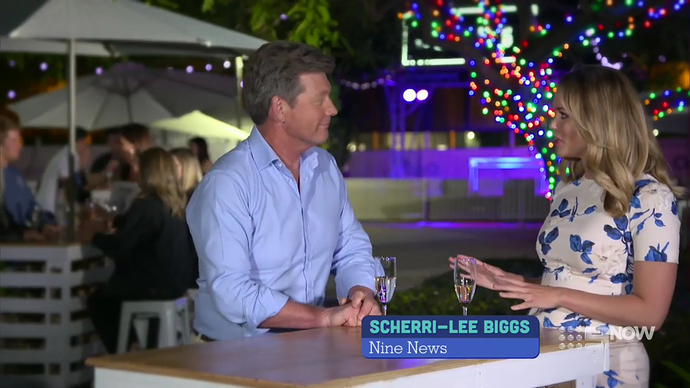 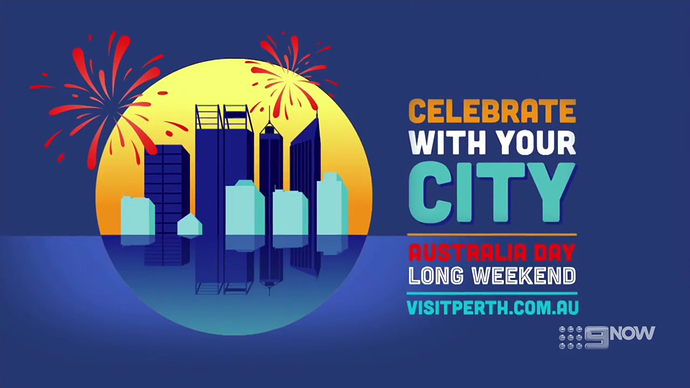 Channel Nine Perth has confirmed the broadcast of the Australia Day Skyworks Telecast at 9PM straight after the tennis finishes (depending on how long the tennis runs).

Actually the men’s doubles final. The women’s singles final should finish by around 6.30pm Perth time followed by presentations then the doubles game.