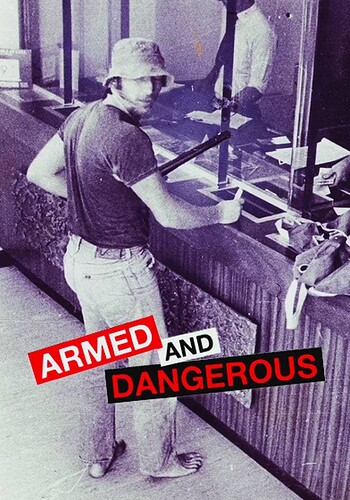 This is the inside story of Australia’s rash of bank stick-ups, prison breakouts & major heists from the 1970s to the 1990s.

During these two decades, stick-up men were the kings of the underworld. If you did your banking after lunch on a Friday, the odds were high that you’d end up with a sawn-off shotgun in your face. A generation of bank workers – many young women – suddenly found themselves on the front lines of a wild war between the cops and the robbers. Incredibly, bank tellers were given guns, which only added to the danger and their psychological damage.

Many of Australia’s greatest heists remain unsolved to this day. We hear first-hand tales from the cops, the robbers and the traumatised tellers caught up in this deadly arms race. 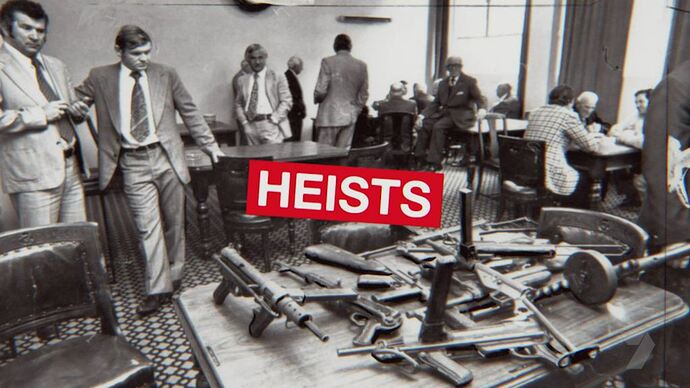 A criminal mastermind, a trusted team and plenty of planning. All the ingredients for Australia’s greatest heists. We reveal the untold stories of these dramatic attacks. A former bookie tells of being held hostage at gunpoint in Melbourne’s Great Bookie Robbery. A female bank teller describes how the notorious Magnetic Drill Gang cracked open a safe full of cash in a sleepy rural town. In Sydney’s Chinatown, a gang of bandits spent a day looting a bank’s safety deposit boxes. And a crew of small-time crooks held up an armoured truck at a country airport, fleeing with $1.5M. 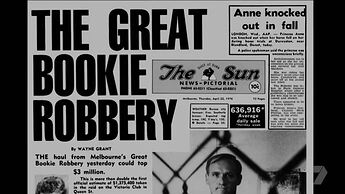 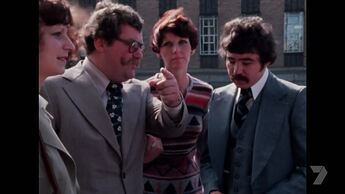 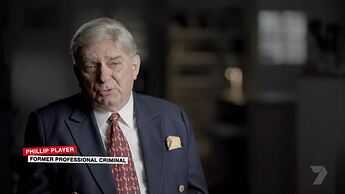 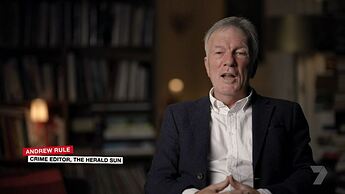 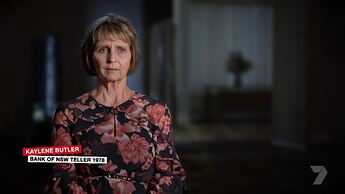 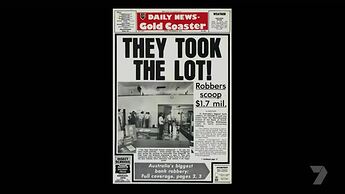 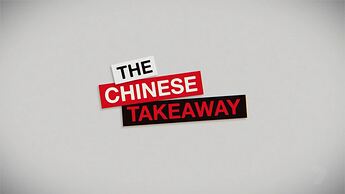 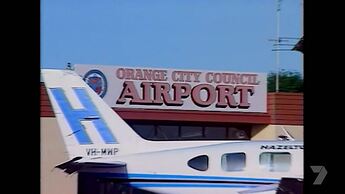 Australia’s most notorious jailbreaks happened in the 1970s and 80s. Old-school armed robbers locked up inside weren’t afraid to risk swashbuckling escapes that were brazen and dangerous. After Dark Bandit Peter Morgan reveals how he staged a play inside Pentridge as a cover for his elaborate escape. Internet sensation Jack Karlson tells of his many bids for freedom, including impersonating a detective. And the most infamous of all, charming robber John Killick reveals how one girlfriend hijacked a helicopter to fly him out of Silverwater prison, while another smuggled him a gun to break out of Boggo Road jail.