Drinking game at home: When every presenter or winner of every single award mentions they’re not just drinking water… take a shot. You’d not remember the rest of the awards ceremony from now on.

Yes, i also think this is cringe overload. lol

It was a substandard telecast. There was quite a lot of dead air in between award presentations and performances. Also the audio at the Hordern Pavilion was quite poor.

The end credits showed that Gravity Media was the production company for tonight’s awards. It wasn’t its finest hour.

The AACTA Awards will also be held at the Hordern Pavilion in two weeks times. Hopefully the audio gets better by then too.

It doesn’t look like the ideal venue with most of the seating on the floor on one level. There seems to be a lack of direction for the show. The hosts were good but i felt they were wasted spending too much time telling us what’s up next or later.

At least the musical performances were brilliant. So many of them sounded close to the recordings which was impressive. The tributes to artists we lost this year were brilliant too. Wonderful to have current artists singing past hits. 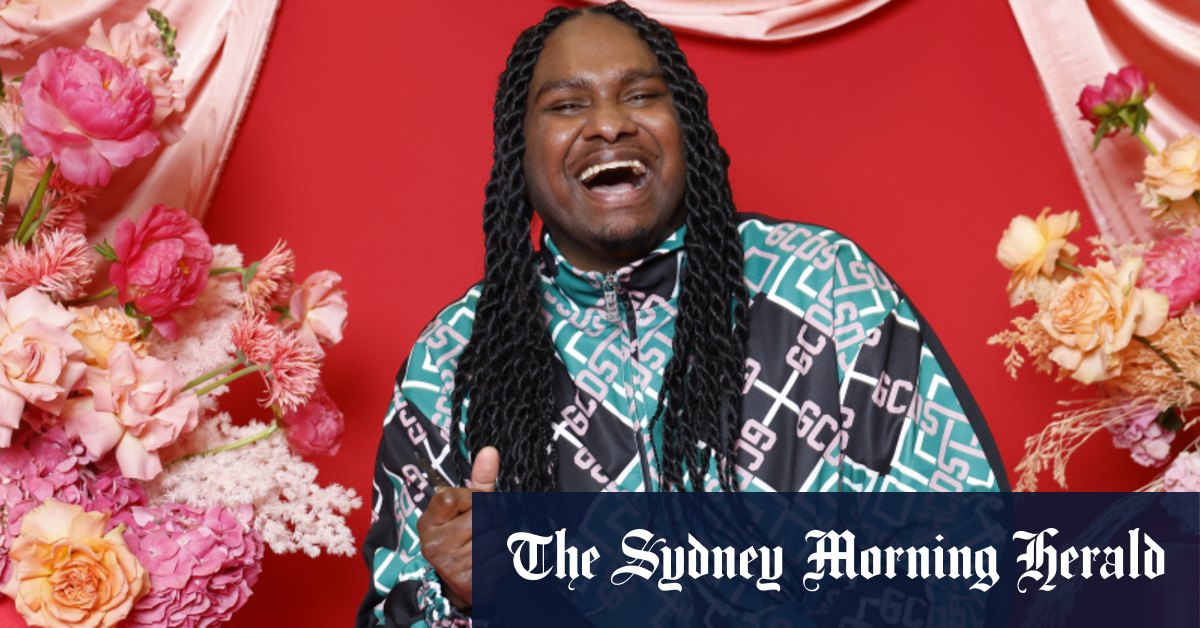 Probably the worst Arias ever…

I only caught the end of the show with Richard Wlkins paying tribute to ONJ then Natalie Imbruglia singing Hopelessly Devoted (badly), some person I don’t know singing Xanadu and Tones and I butchering You’re The One That I Want dressed in stupid glasses (it’s meant to be a tribute, not a parody).
Was there something more appropriate and respectful earlier in the program?

From what I can see on YouTube, Judith Durham was given a much more appropriate tribute with Dami Im and Casey Donovan performing 2 full songs.

Tones and I butchering You’re The One That I Want dressed in stupid glasses (it’s meant to be a tribute, not a parody).

Was there something more appropriate and respectful earlier in the program?

There was something earlier in the show where they mentioned and showed her being inducted into the ARIA Hall of Fame and her receiving the award. They also had a message from Olivia’s daughter.

Just really odd production all round. It really was a strange decision for Richard Wilkins to do a tribute to Glen Wheatley and then go straight into introducing the Olivia tribute performance.

I think they could have done this better by having the Glen Wheatley tribute separately, earlier in the show. They should have then had the message from Olivia’s daughter leading into the musical tribute.