If you are not used to checking out the ratings archive - see the latest post that has the final numbers for 2021 Calendar Year with 28-day consolidated share and top programming results.

Please note that the ratings reports will be delayed this morning. 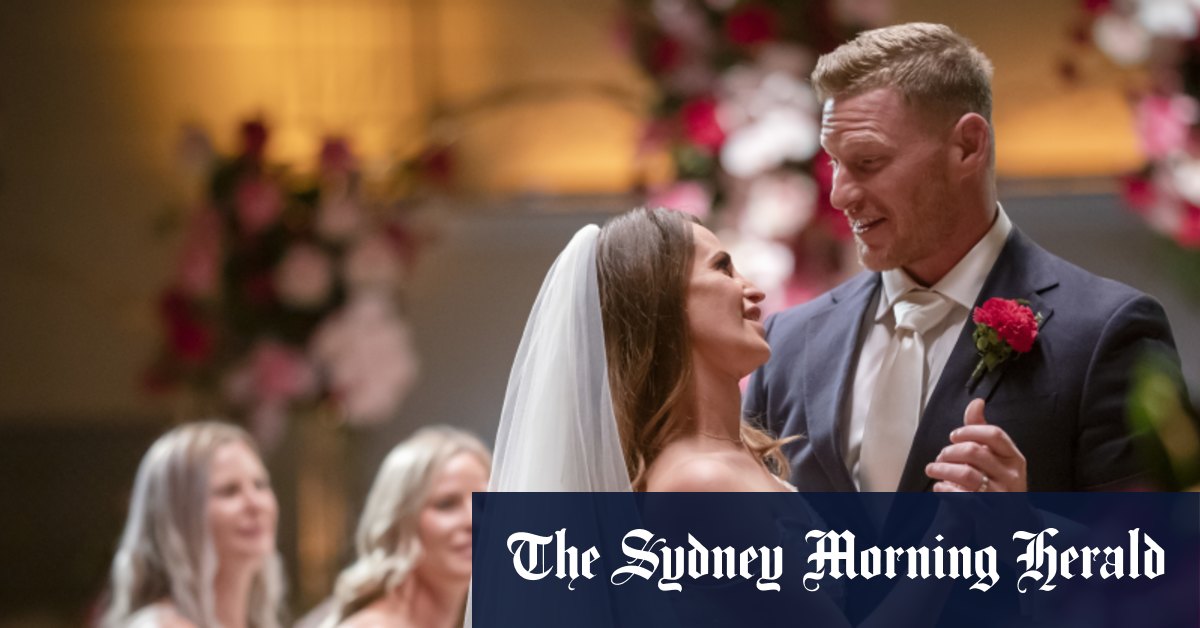 The overnight metropolitan TV ratings, once the most reliable metric to determine the success of a show, no longer tells the full story.

How come RegionalTAM only covers the eastern markets plus WA? Is it as simple as Mildura, Griffith, Darwin, Central and the four SA markets being too small or is there more to it?

For Mildura and Griffith at least, since RegionalTAM already monitor the adjacent main markets for their respective state, would it be difficult to expand their coverage to include those two markets?

I think Regional TAM should cover all markets, except the five major state capitals.

Seven West Media CEO James Warburton said in a speech at the Committee for Economic Development of Australia in Sydney today that overnight TV ratings should be abolished, as they were outdated and did not reflect the way people watch television. He said (per SMH report):

The challenge I put to my TV peers is: let’s get rid of overnights, even for just a month, and start to tell the real story.
That’s what happens in the UK and the US where they focus on three days and seven days.

overnight TV ratings should be abolished, as they were outdated and did not reflect the way people watch television

He’s only saying that because Seven is currently tanking in overnights and only looks good on catchup as it stands.

Media buyers split on move away from daily overnights

I thought this comment was interesting and agree with it. It media buyers don’t see overnight ratings for where they have placed their adds they start to stop thinking about those placements and look elsewhere.

Scriven said with the industry being so used to seeing the dailies come through, “if we turn that tap off, it would be challenging”.

As the halfway point of 2022 draws closer, the Seven Network has declared itself the leader of the national television market, ranking #1 in both audience share and revenue share.