Amazon Prime Video will launch in Australia in the second quarter of 2017 according to local sources, however the battle will be all about content and the rights that both Stan and Presto already own in the Australian market.

I wonder what will happen with ‘The Grand Tour’, starting in Spring. Outsourcing to Foxtel for the first season perhaps?

The only show people care about ATM on Amazon.

The AFR reckons that Amazon Prime could do a soft launch in Australia in November to coincide with the premiere of The Grand Tour.

I think that show is one of the biggest draw cards for the service, good news there!

Yes it is. The GMT starting time also means American viewers will see the show on Thursday evening local time.

Message to an Australian fan (Holdenman3000) re when Amazon will be available in Australia.

The show will be launched globally in 200 countries around the world in December. It will be available to be streamed on Amazon. Fans will be able to catch up on all episodes aired to date. New episodes will be released weekly, every Friday, worldwide

To torrent or not to torrent? That is the question.

Amazon Is Finally Pulling A Netflix And Going Global

Amazon is gearing up for the highly anticipated debut of its newest show, and the company is wisely using this particular release to announce and usher in the massive expansion of its streaming video service.

Amazon made a soft launch in Australia overnight. In celebration of the launch of The Grand Tour, the carrier is also offering a one day only discount in reducing its annual fee to $79 from $99, according to Mumbrella, although users are also offered a 30 day free trial.

Reports from the UK that episode one of The Grand Tour has eclipsed Game of Thrones to be the most pirated show ever.

Following months of speculation, Amazon Prime Video has launched in Australia as part of a global roll-out to over 200 countries.
At launch, the service is available to stream through the website Primevideo.com as well as through mobile apps for iOS and Android, Fire tablets, and LG & Samsung Smart TV. While standard pricing is yet to be announced, subscribers can try the service under a 7-day free trial.

For the first six months, an introductory US$2.99 per month price is in place. Billing is not being handled locally, with Australian subscribers charged in US dollars.

The Man in the High Castle has been renewed for a third season. The show also gains a showrunner: Eric Overmyer, who developed and executive produces Bosch for Amazon.

Amazon has renewed Z: The Beginning of Everything for a second season. The drama is based on Z: A Novel of Zelda Fitzgerald by Therese Anne Fowler and follows Zelda (Christina Ricci) through her marriage to author F. Scott Fitzgerald (David Hoflin). 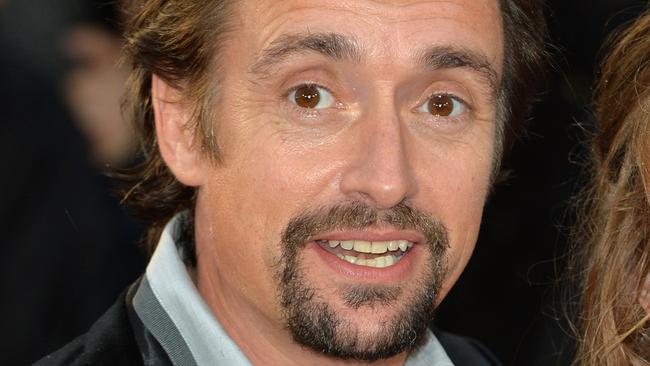 FORMER Top Gear star Richard Hammond has broken his silence after surviving a horrific car accident in the Swiss mountains.

I thought that happened months ago? Or is this a third major crash for him?

This is the third - he was hurt when he came off a motor bike in Mozambique earlier in the year also filming for The Grand Tour. Prior to that he was in a coma for a couple of weeks after an accident on Top Gear 11 years ago. 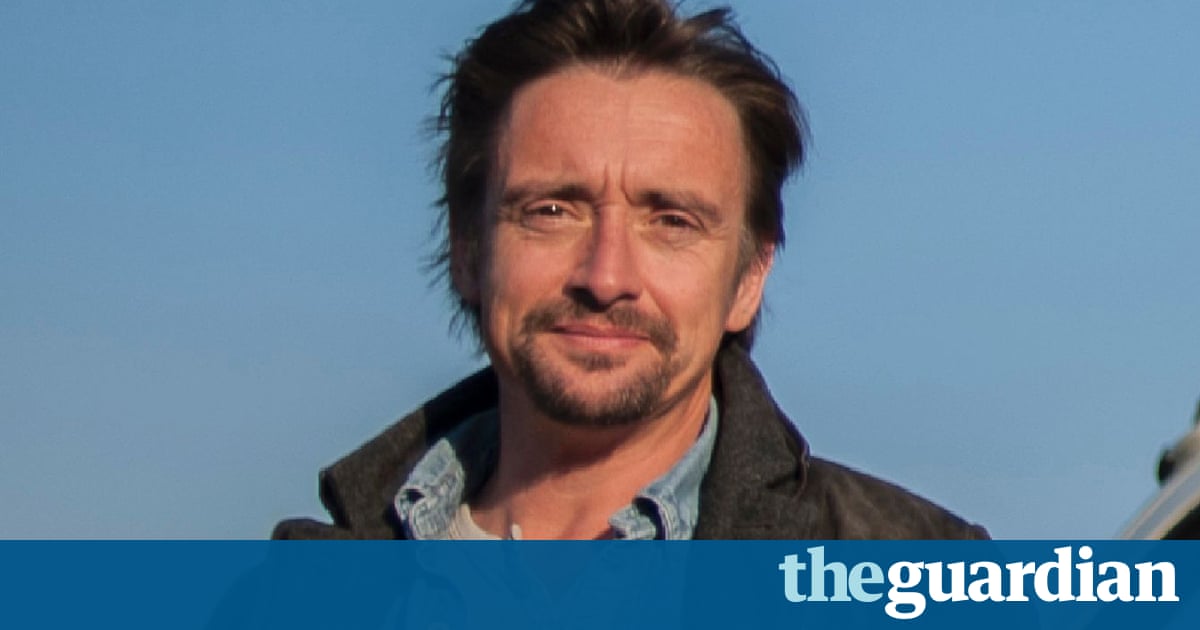