Al-Jazeera America is shutting down within the next few months, the network has just announced.

In his memo to Al Jazeera staff, Anstey said that the company’s parent network plans to expand its digital offerings in the coming months—and some both inside and outside Al Jazeera are no doubt wondering why it didn’t just do that in the first place.

From this article from Fortune. 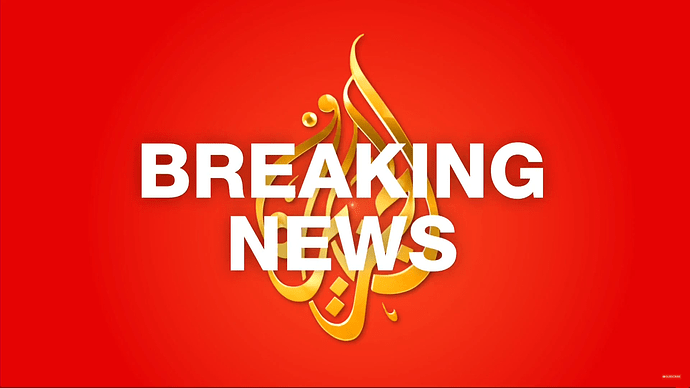 Accidentally clicked onto the Sydney Morning Herald’s TV guide page, managed to stumble upon this under the listing for Spree TV

I’m not quite sure how this got there: yes, Al Jazeera is on Freeview channel 16 across the ditch (hence NZ), but why is it in the guide for Sydney, Australia?!

Al Jazeera will launch an English language digital streaming service in the US in September, almost five months after it shut the Al Jazeera America cable channel.
Reuters

Al Jazeera English is celebrating its 10th anniversary today. They have uploaded the first hour of their broadcast 10 years ago, in full HD. Interestingly, it doesn’t look that different from today!

Some shots of the new ‘Newsgrid’ Studio 14 open. 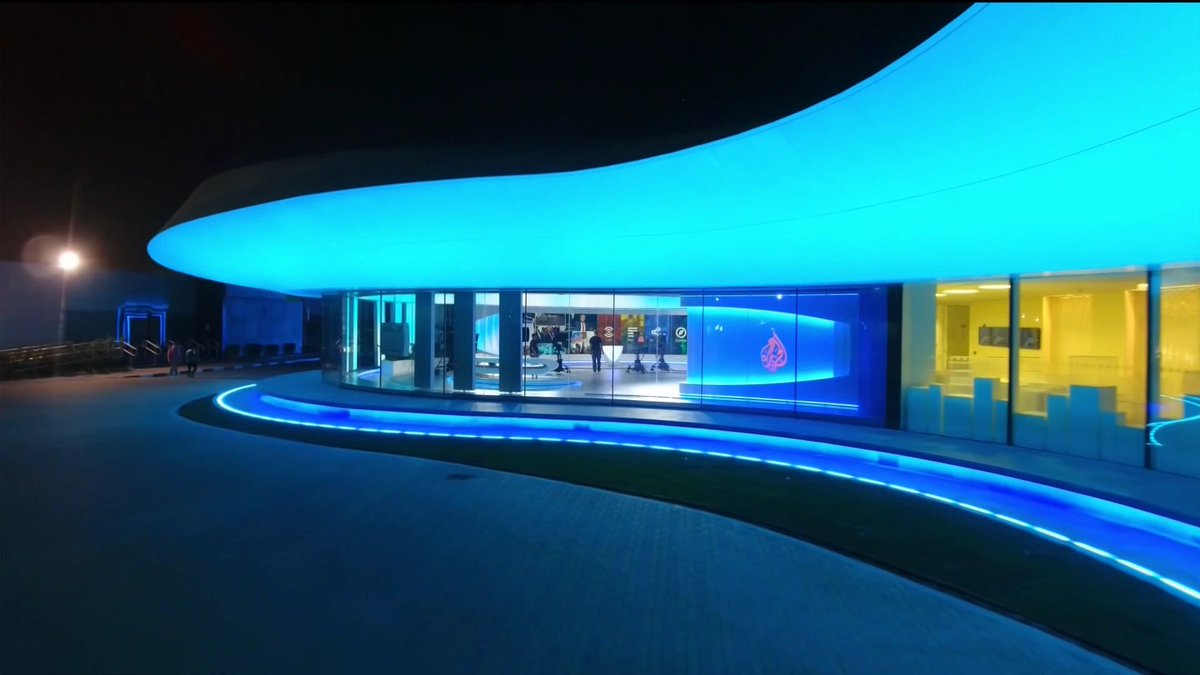 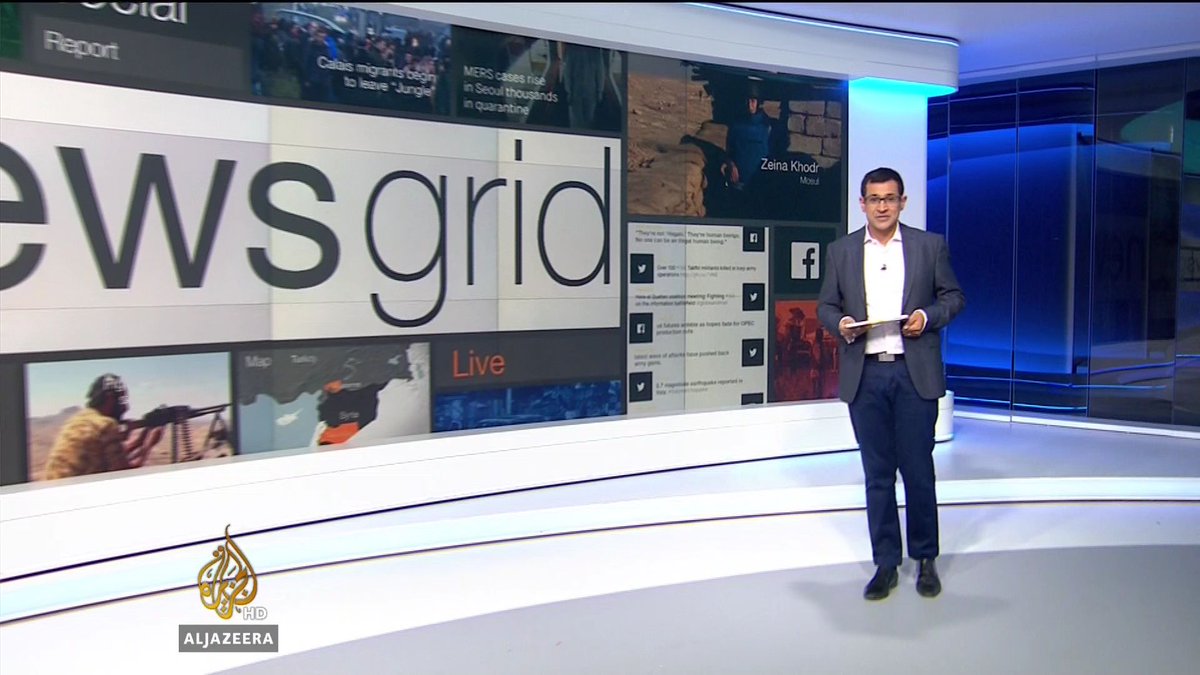 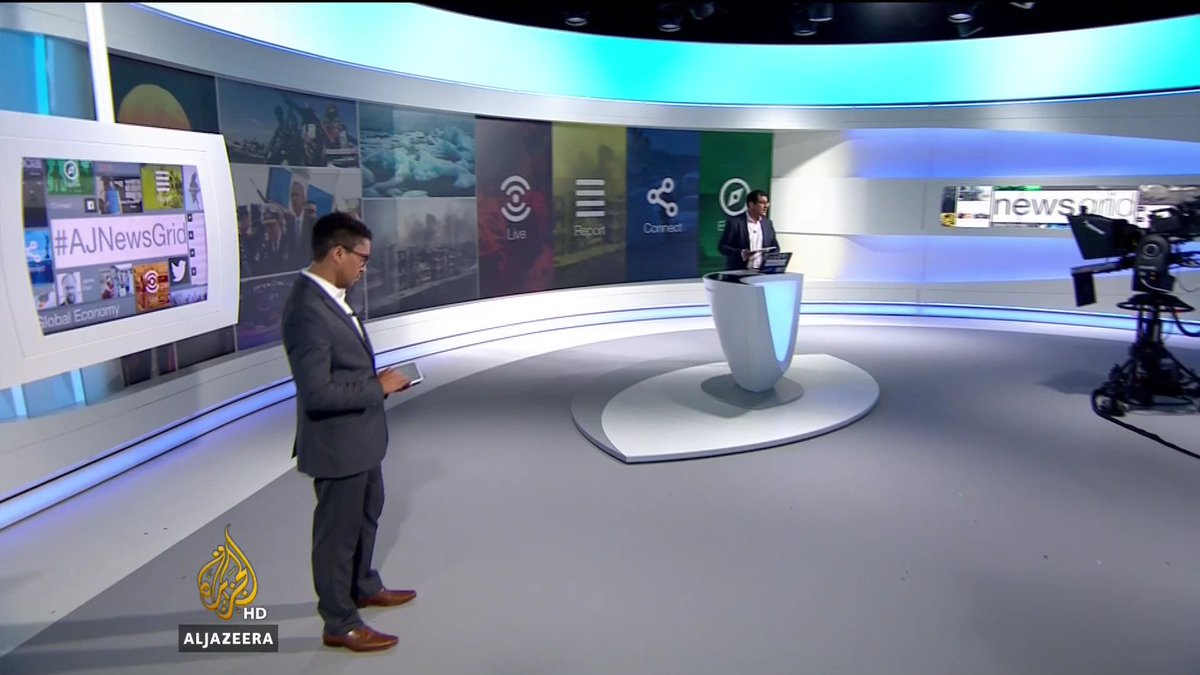 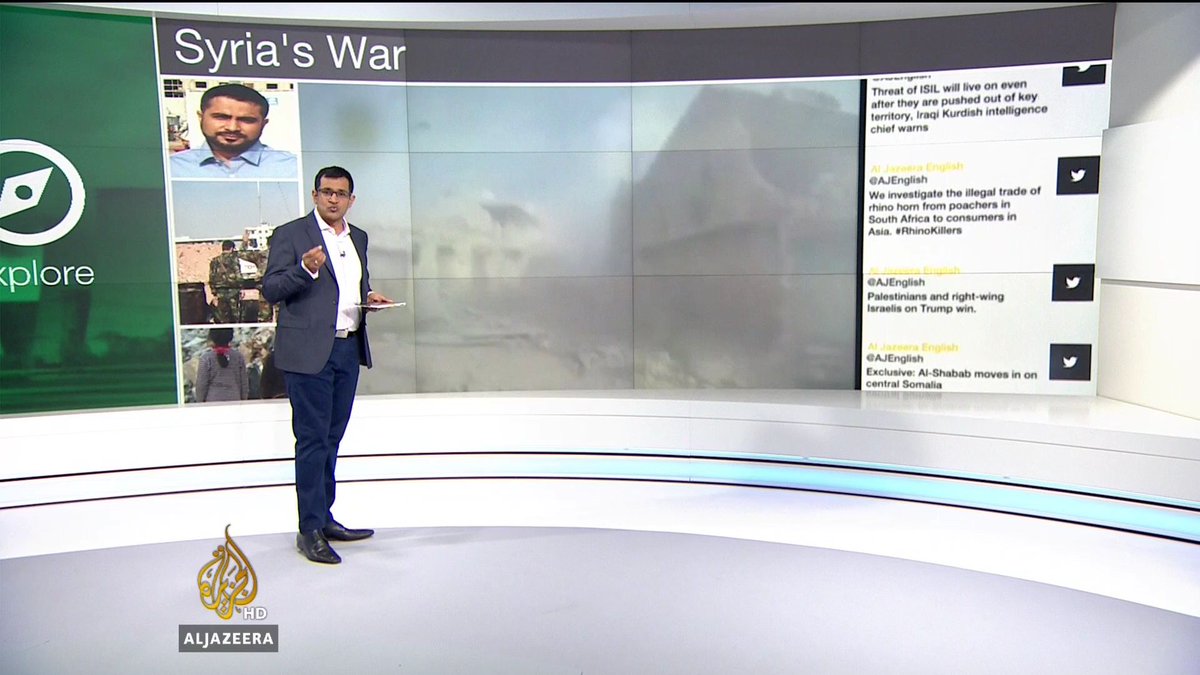 Saudi Arabia, the UAE, Bahrain and Egypt have cut ties and closed borders with Qatar, and ordered their nationals to leave after alleging Qatari support for terrorism and destablisation of the region. Qatar, and Al Jazeera construes it as being part of a website ‘hack’ that the other countries took part in. I suspect it’s about the other countries wanting to dissuade Qatar from trying to affect things in the region that they just don’t like, but are often good.

Looks like Al Jazeera could be shuttered by Qatar to appease the other Gulf States.

Would be a shame if that happened. They’ve got some great talent working there and I find them to be fairly well resourced and informative (although I generally am a bit more suspicious of their reporting of Middle East reporting, owing to their overlords).

Is there a suggestion of this happening?

I read it another article but I can’t find it, but here’s one from CNN Money:

Al Jazeera: Will Qatar close it down to restore Gulf ties?

The major diplomatic crisis that broadsided Qatar on Monday could spell trouble for one of its crown jewels: Al Jazeera.

“If Al Jazeera isn’t shut down, then there will be serious clauses about what it can and can’t cover,” said RUSI’s Stephens.

Uh ok if you consider people who sold their soul to produce Qatar-approved “news” great talent.

Charming comment. I’m so glad you find joy in the fact that hundreds of people could be out of work.

You want me to feel sorry because people who have chosen to work for the regime of Qatar - for big bucks - are going to lose their jobs!

Outside of Middle Eastern coverage, it doesn’t really matter that Al Jazeera is funded by the Qatari government. They do some great journalism.

That would be a shame if it were to close. They have some gres relent and did some great reporting.

If you want your news on the biggest issues of our time - Islamic terrorism; mass immigration, nuclear proliferation, rogue states, not to mention freedom of speech (and the World Cup preps

) - to be liked by the government of Qatar, keep watching.

Well a variety of viewpoints never hurts. It’s not like Al Jazeera is drowning the competition.

I would expect the main complaints from the other gulf states are about the arabic service. And part of that would no doubt be because it would challenge the reporting from their own state run news services.

I don’t think you can make credible claims of systemic bias in AJE’s reporting. The fact that the ABC and SBS are willing to use their reports, and in the ABC’s case, carry the channel directly for periods of time, shows the level of faith in the quality of their reporting.

No one news source should be taken as the truth - AJE is a valuable part of that mix.