This would be the only way that further splintering of the TV rights could be a good thing IMO.

As a Geelong fan, why should I have to pay $80/mth for Fox or even $30/mth for Kayo when I (may) just want to watch my team play every round, and happily chance the FTA roulette for the rest. I believe the NFL(?) do it with Team Passes and can see how it would be great here, maybe if the clubs had more buy-in to the rights process. Imagine being able to pay ~$10/mth and having your club’s games (plus highlights, minis etc) available to you live and on-demand after - it’d be fantastic.

Otherwise, more segregation and splintering of rights is not a good thing. At least now if you want to watch it all, you can purchase one subscription to get all nine games live every round, with this being accessible on a TV, computer or smartphone under this subscription. Separating this out just means more subcriptions and cost for the consumer which is a poor outcome overall.

I wodner if any network, even Nine or 10, would go after a Saturday (live of course if AFL would allow surely if cash was waved around) day time game, lead-in to 6pm or 5pm news and Saturday prime time line-up, which we know is FTA’s real weak spot, especially for the latter network? 10 were circling for it (as reported at the time) in 2015 for this current deal, but never eventuated with Foxtel. Seven infamously dropped it after the last deal ended at the end of 2016, but the big headache there was still the archaic delayed games (in Melbourne) and often other markets weren’t even taking that Seven produced game, as their local team would be in another Foxtel produced game that afternoon, as seen still today.

If 10 is asking for a live Saturday afternoon game to lead into 10 News First, it’ll be a winner

If 10 is asking for a live Saturday afternoon game to lead into 10 News First, it’ll be a winner

10 was offered that in the last deal by Foxtel… but wasn’t interested.

I think that’s because the game offered would start at 3.20pm Melbourne time. If it was to start at the traditional time of 2.10pm leading to the 5pm news, 10 would have been interested.

10 was offered that in the last deal by Foxtel… but wasn’t interested.

And it was a straight simulcast of the fox coverage and I think it may have only been 12 games per year. It was nonsense.

They need to revive local weeknight bulletins long before they even think of touching weekends again.

local weeknight bulletins long before they even think of touching weekends

10 did offer a localised bulletin during their years of Saturday AFL, at 6pm, with George Donikian, did alright all things considered from memory.

Yes this was back when George Donikian was hosting Ten News Adelaide on weeknights but based in Melbourne. He would then do the Saturday News between the two AFL matches (or was it at half time of the first match?). I can’t recall if this also aired outside of Victoria?

Also nestled in the AFL schedule on Saturday’s for Ten was the comedy panel show Before The Game.

or was it at half time of the first match?

sorry for the trip down memory lane / slightly off topic

They also trialed localised sport for Melbourne and Adelaide in mid-late 2009 on Sundays (during the national Weekend News with Natarsha Belling), probably as that way AFL and NRL could each be given better prominence, it was with Ian Cohen who was at 10 Melbourne for many years, now works for TA.

Then in 2011 both days became localised in all markets, with ‘Ten’s news revolution’, where Hermione Kitson was promoted to helm bulletins at 6pm on Saturdays and Sundays, a national 5pm bulletin was also re-instated later that year with Belling (following some bulletins being axed aftee just weeks/months due to bad ratings).

The blackout period was introduced to allow state league’s and amateurs to play their game and therefore maximise the crowds at AFL games on a Saturday night, or Sundays or other time spots.

The blackout I was referring to is in the UK which prevents live football from being broadcast locally from just before 3pm to just after 5pm on Saturdays; nothing to do with the AFL.

I think that’s because the game offered would start at 3.20pm Melbourne time. If it was to start at the traditional time of 2.10pm leading to the 5pm news, 10 would have been interested.

Rubbish, if 10 wanted to pay for the rights the AFL would have started the games at 2.10pm. That time is more popular with fans attending games anyway.

The Blackout rule in the AFL where no live broadcasts on Saturday afternoon on free to air TV in Victoria still applies today regardless of broadcaster.

I doubt this is actually legislated, it was a handshake agreement with the state government from memory.

This is from 2017 when 10 were rumoured to be looking at the Saturday afternoon match. I think it implies that there’s no mandated blackout for Sat afternoon anymore in Victoria. Also means Ten, or any FTA broadcaster, would be able to make the fixture fit with their preferred News time.

“The Saturday afternoon game in question (game three on fixture) can be played in any period between 1.45pm and 3.10pm Eastern time, so it can move anywhere in that timeslot for a free-to-air provider to show live,” an AFL spokesperson told AFL.com.au .

The worst part of it was that Foxtel was willing to drive the cost down for 10 in exchange for BBL games on Pay. It may driven down the price to about $7m per year rather than about $12m per year.

Seems that 10/P+ are still in the mix 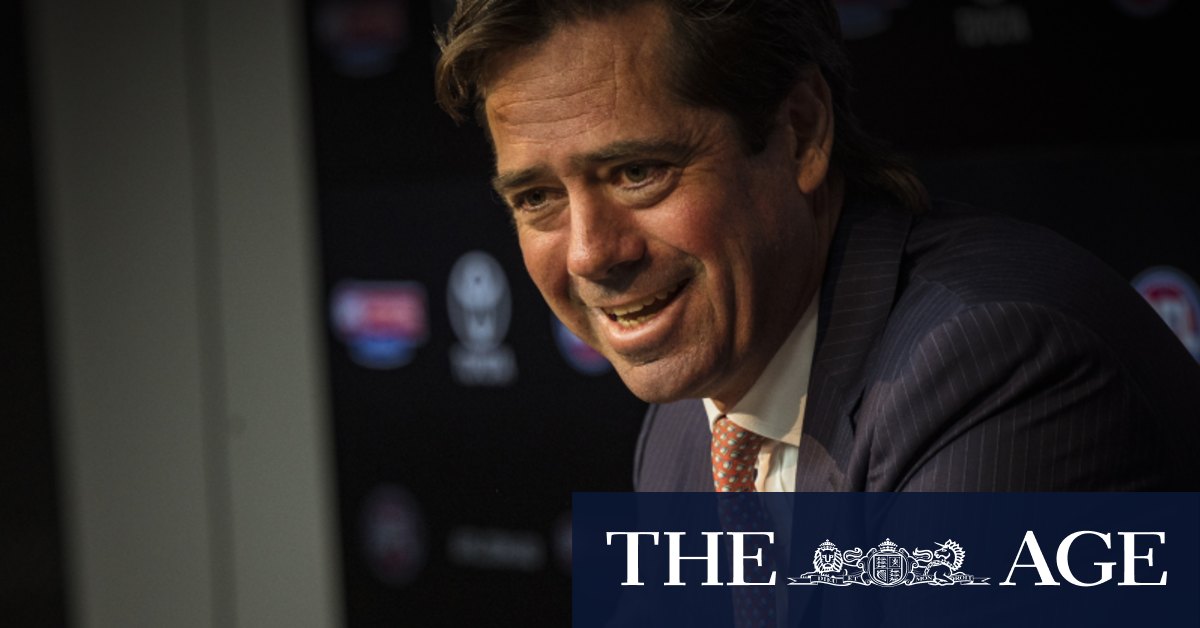 Channels Nine and Ten and rights holders Seven and Foxtel are all in discussions with the AFL about the broadcast rights post-2024.

Good to see 10/P+ interested. An additional Saturday arvo game at 2:10pm on 10 will be a winner. Their weekends has been dire in the ratings since losing AFL rights.

It could go either way according that article. There’s an acknowledgment that P+ could bid the most money but the recent presentations were on how to grow and present the game. So dollars might be close but the idiots at the AFL will stay with the clowns at 7/fox and their appalling coverage.

As much as I don’t watch Ten on Saturdays, I would love to see them beam one Saturday afternoon match live on 10 for the first time since September 2011. It can help them boost the ratings for 10 News. As well, I would also like 10 to show one Saturday night match live and this can help turn things around. Saturday night ratings have been dire since November 2011. They want to become more competitive in the ratings.