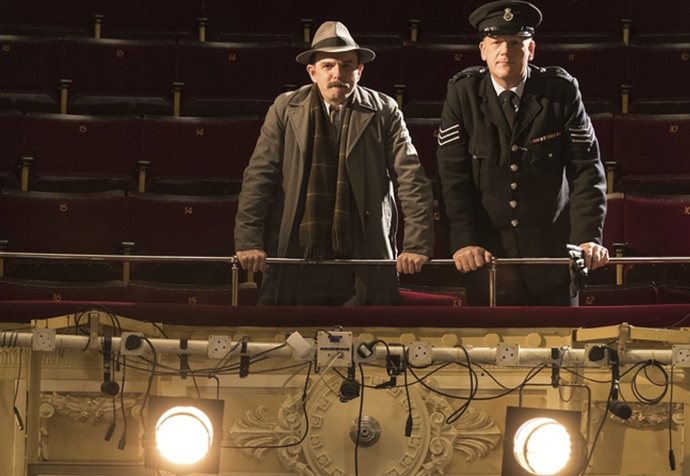 A terrible miscarriage of justice has taken place - can Father Brown overturn it in time for Christmas? 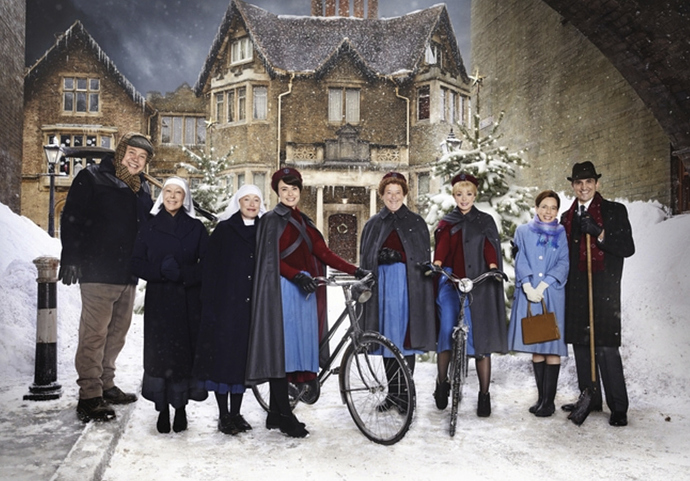 It’s 1963, the nuns and nurses of Nonnatus House face the challenge of the coldest winter for 300 hundred years to provide the best possible care for their patients. 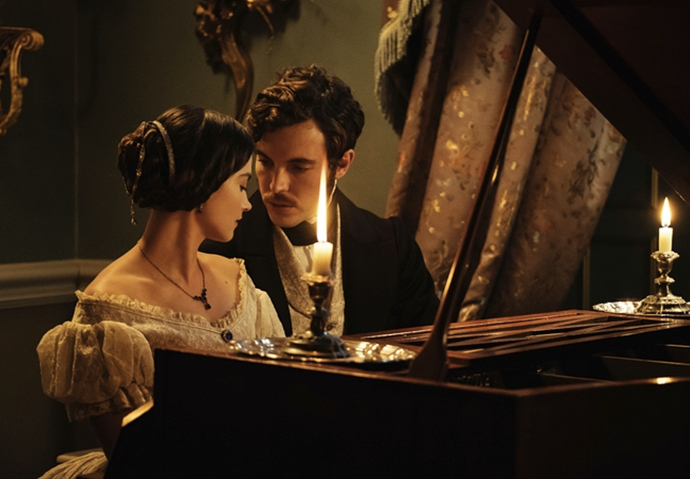 Victoria is uncharacteristically melancholy as Christmas approaches - a reminder of the lonely childhood spent at Kensington. Albert on the other hand, is gripped by an obsession with staging the perfect family Christmas.

The Australian is reporting that The Drum will move to 6:00pm on ABC next year, with a replay at 7:00pm on ABC News channel. Perhaps the ABC will finally fix its early evening problem with this move? 6:00-7:00pm has been a wasteland for decades.

The Australian is reporting that The Drum will move to 6:00pm on ABC next year, with a replay at 7:00pm on ABC News channel. Perhaps the ABC will finally fix its early evening problem with this move? 6:00-7:00pm has been a wasteland for decades.

Interesting move… Although I still don’t see the need to have the Drum on the main channel when its better off on the News channel. It’s a bit of a weird setup to have it on there.

That’s the synopsis from a couple of weeks back.

Escape From the City 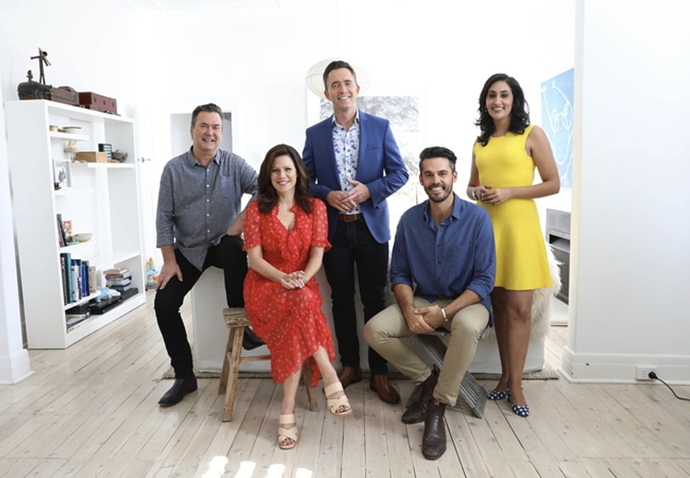 Follow hosts Jane Hall, Simon Marnie, Bryce Holdaway, Del Irani and Dean Ipaviz as they guide a families, couples or individuals through the trials & tribulations of their life-changing decision to escape the city.

Such a weird fit for ABC

Indeed, I could’ve seen something like this airing on 10 Boss perhaps. 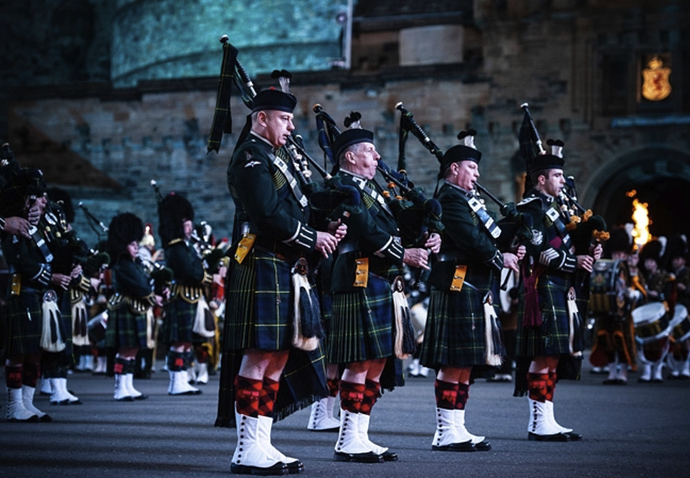 The 2018 Royal Edinburgh Military Tattoo features talent from around the world performing on the magnificent Esplanade of Edinburgh Castle. 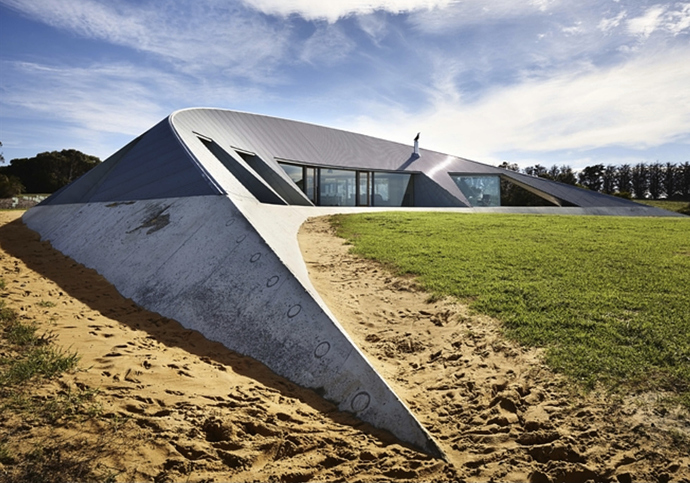 After eight years of planning, Melbourne couple Glenn and Kate Morris are finally making a start on their striking, sustainable ‘sand dune’ house near Inverloch on Victoria’s Gippsland coastline.

It’s great the ABC still has the late news on Christmas night.

Just watching ABC and ads came on. I know they advertise their own shows. But I’m not sure how I feel about them advertising wiggles dvds for Christmas. I know it’s their product but still I don’t know how I feel about it.

If it makes them the tiniest bit less reliant on government funding I don’t have an issue as long as they’re not overdone. 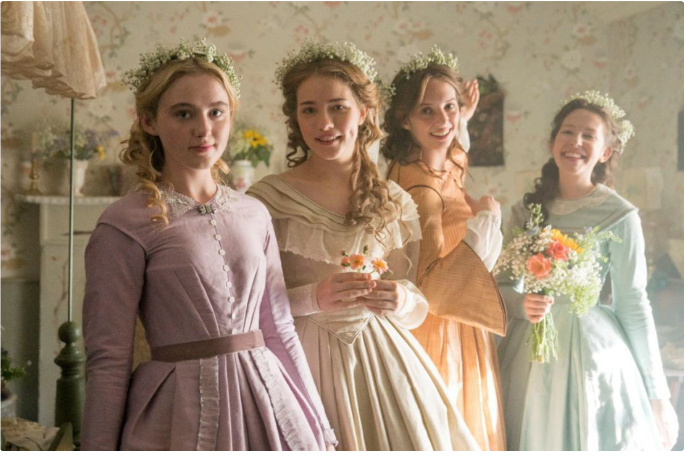 Three part series to premiere on Saturday January 5 at 7.30

Based on Louisa May Alcott’s universally beloved novel, Little Women is a new three-part adaptation from the award-winning creator of Call the Midwife , Heidi Thomas, and directed by Vanessa Caswill ( Thirteen ).

Set against the backdrop of a country divided, the story follows the four March sisters: Meg (Willa Fitzgerald), Jo (Maya Hawke), Beth (Annes Elwy), and Amy (Kathryn Newton) on their journey from childhood to adulthood while their father (Dylan Baker) is away at war.

Under the guidance of their mother Marmee (Emily Watson), the girls navigate what it means to be a young woman: from gender roles to sibling rivalry, first love, loss and marriage. Accompanied by the charming boy next door Laurie Laurence (Jonah Hauer-King), their cantankerous wealthy Aunt March (Angela Lansbury) and benevolent neighbour Mr. Laurence (Michael Gambon), Little Women is a coming-of-age story that is as relevant and engaging today as it was on its original publication in 1868. 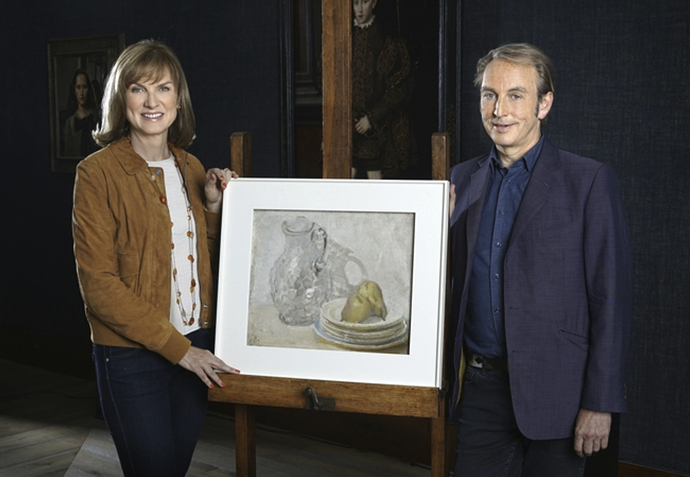