So do all News presenters but no one in the industry is away as much as those two.

I think it’s an ABC News Victoria thing. Even when Ian Henderson was presenting he and Tamara seem to be away quite a lot.

On this point, I appreciate that the ABC have a lot of great talent in Victoria but seriously it’s like a merry-go-round with presenters on their 7pm news and News Breakfast. This kind of stuff wouldn’t fly at commercial networks or even the other ABC News bulletins local and national.

Her children had Covid.

Am aware of that but it seemed to be a thing even before Tamara became weeknight presenter. Doesn’t seem to be as common in other stations as it is at ABC Melbourne.

Mary back in Melbourne tonight lol

I’m also pretty sure ABCV encourages presenters to take leave during the year to avoid that 4-5 week absence over the summer when quite a lot of news tends to happen. 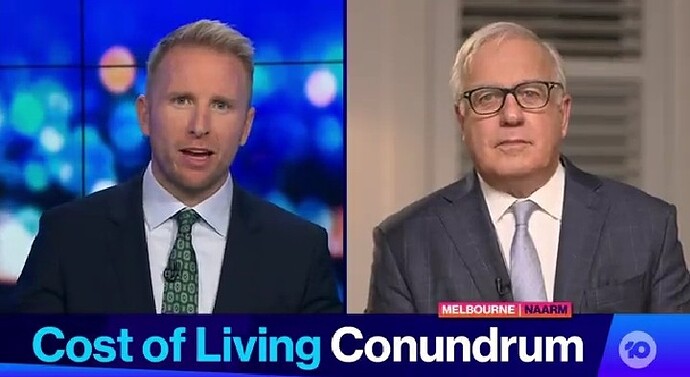 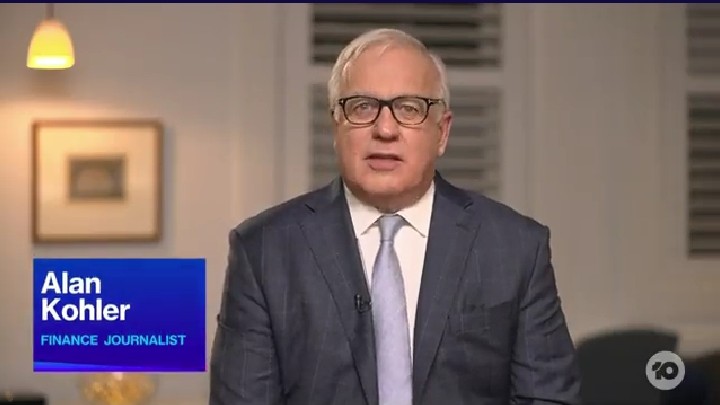 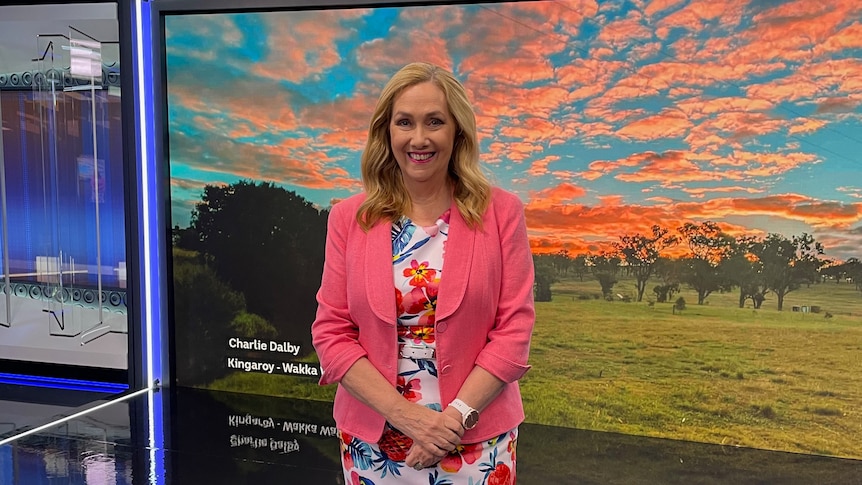 When Jenny Woodward started presenting the weather, she stuck magnetic...

ABC News Queensland weather presenter Jenny Woodward reflects on her career and how her job has changed over more than four decades.

Timing is crucial; we have to finish at exactly 7:29:59. There is no leeway. In the early days we had a one-minute closer. It would start playing at 7:29 and we could finish anytime within that last minute. The director would then dissolve to the closer which had music and featured selections of the best pictures from the bulletin. These days we keep talking until the last second and it can be a challenge.

I do miss the headline recap and long-form closer at the end of the bulletin, but I suppose there’s so much content to cover now that every second counts. Conrad Charlton made history as the first voice on ABC radio 90 years ago,...

When the ABC launched 90 years ago, Conrad Charlton was the first voice on air. His son, Michael,  then was the first face on ABC TV and another son, Tony, also worked at the ABC and called the first televised VFL match on commercial television.

Mary Gearin is presenting in Victoria.