I mean, with studio lighting, you’re meant to be able to control it so that you can program transitions like this. Broadcasters worldwide do this for a variety of reasons.

A blink and you miss mistake tonight.

TV news tonight on PNG coke bust all refer to pilot handing himself into the “Australian consulate” in Port Moresby. Surely the journos, esp @abcnews POM correspondent knows it’s the High Commission! Did @AusFedPolice issue media release with this misinformation? No one checked?

Yes, it was the AFP who issued the wrong information, and the ABC didn’t correct it.

About 11.45am on 28 July 2020, the pilot, an Australian national, presented himself to the Australian Consulate in PNG. He has been arrested and charged with a PNG Immigration offence. 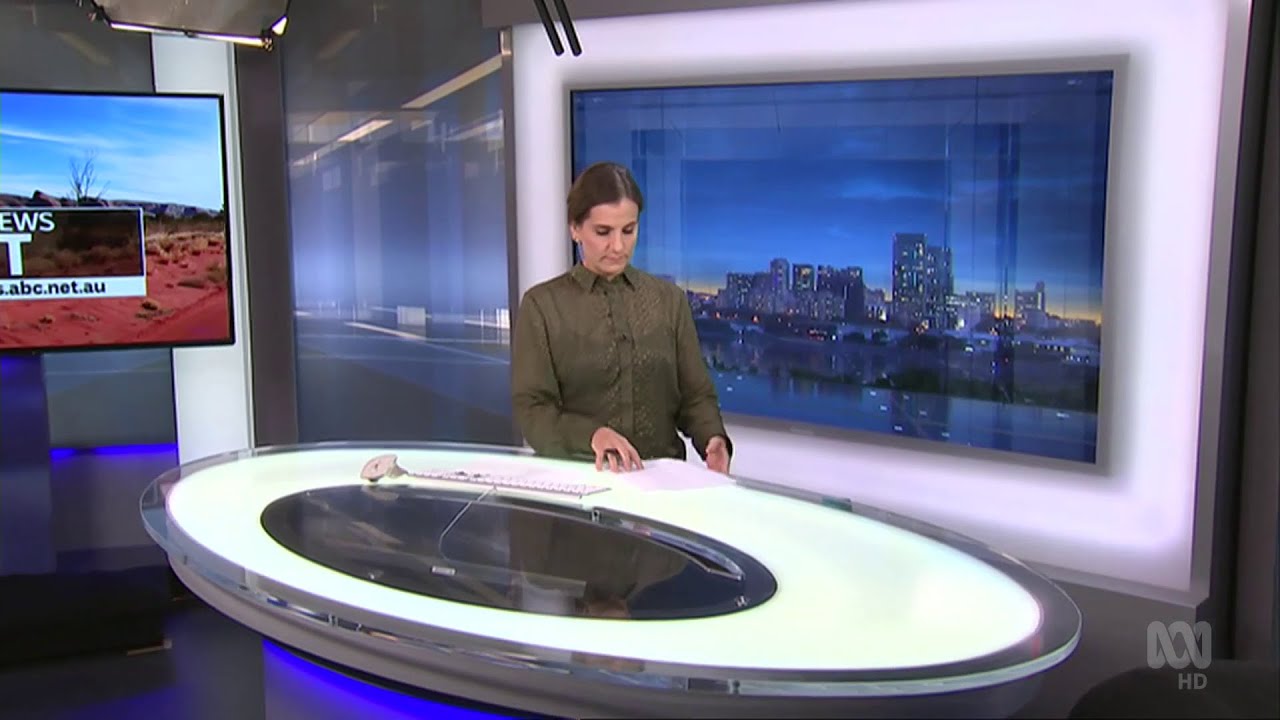 ABC News websites stayed at number one for anothe rmonth. 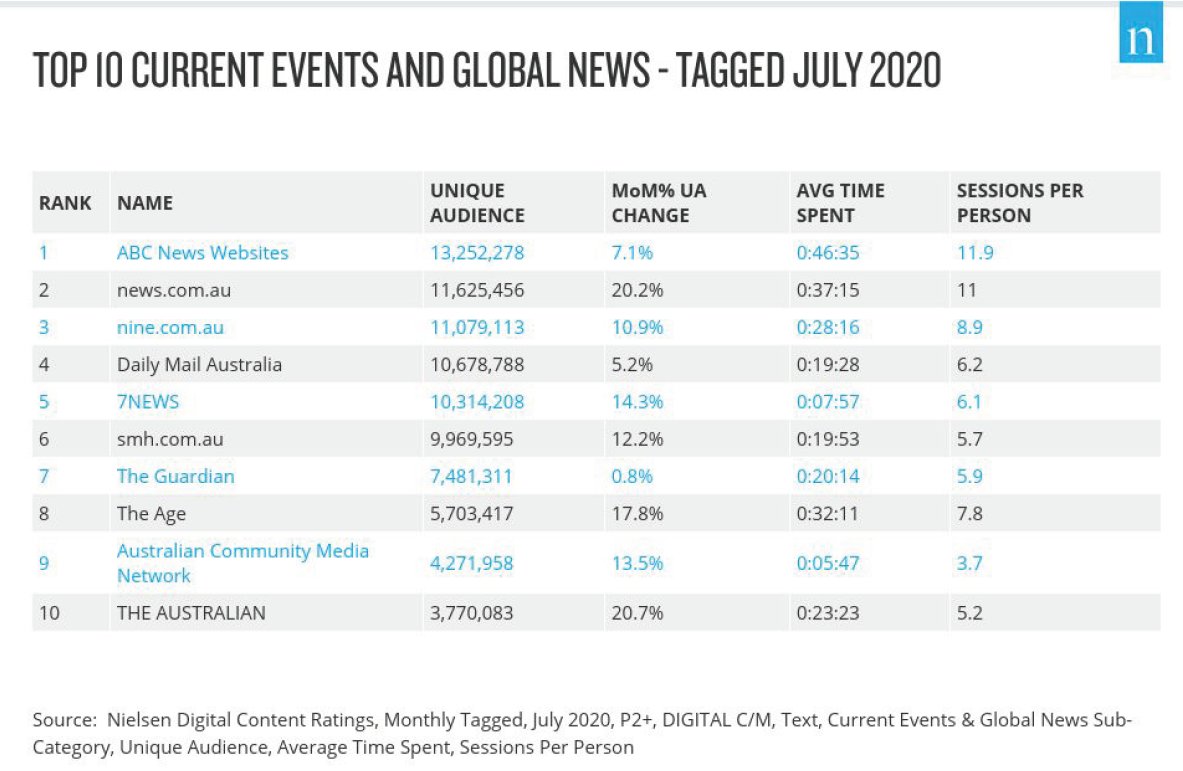 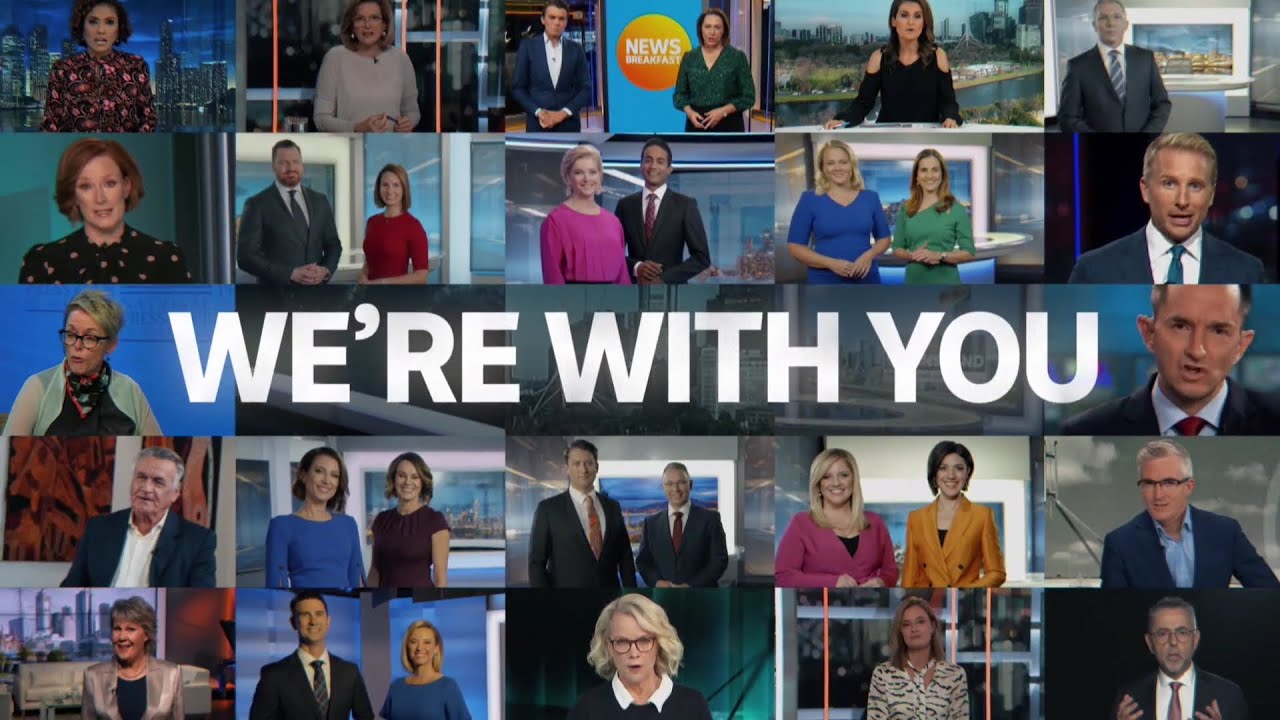 Needs more cheesiness if you’re using “We’re With You”… 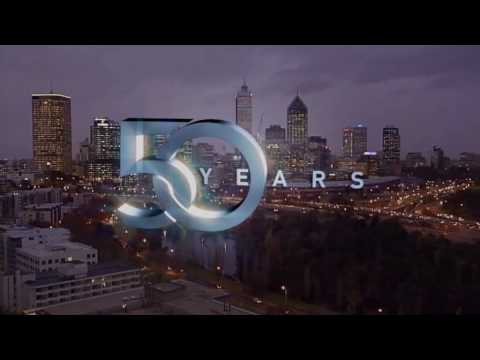 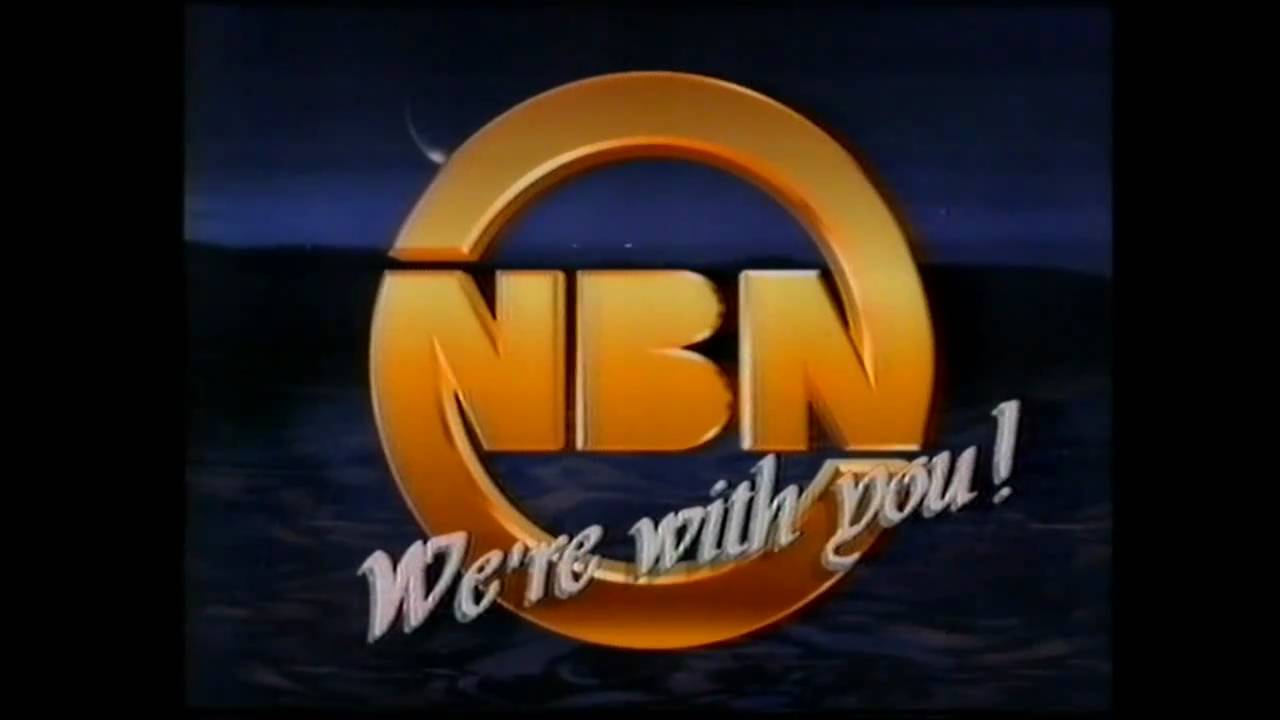 Not to get too hung up on this tangent, but WNAC-TV (later becoming WNEV and now WHDH) Channel 7 in Boston originated the “We’re With You” campaign that TVW-7 adopted. 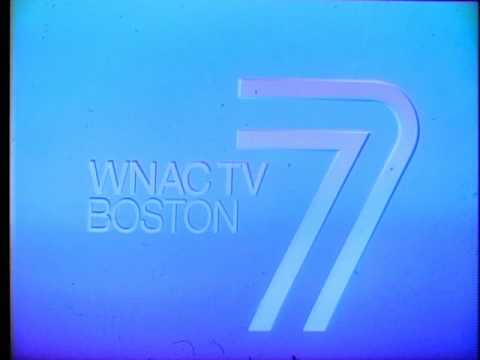 While America’s ABC used its own composition to take on We’re With You as a network slogan for 1984-85. 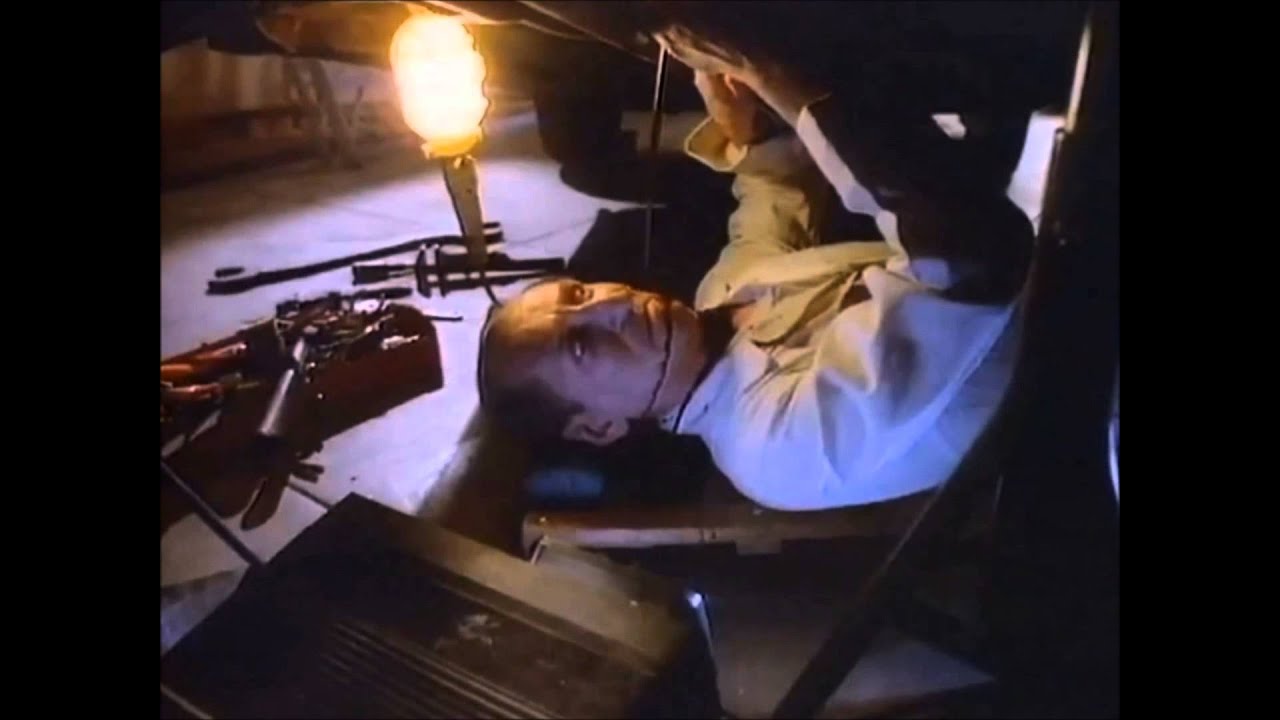 ABC NT’s set is having a makeover ahead of NT Election. The bulletin will maintain tight shots until Saturday. 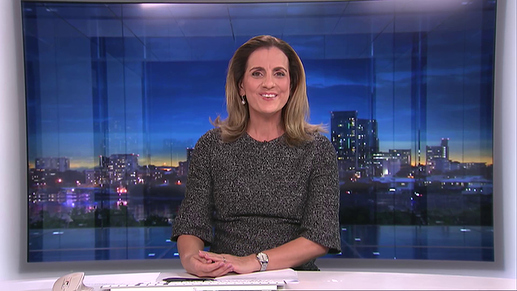 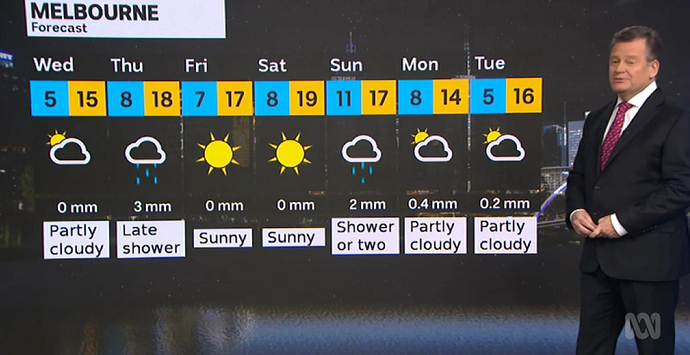 Looks messy, the white boxes should all be the same height and text justified to the top IMO. 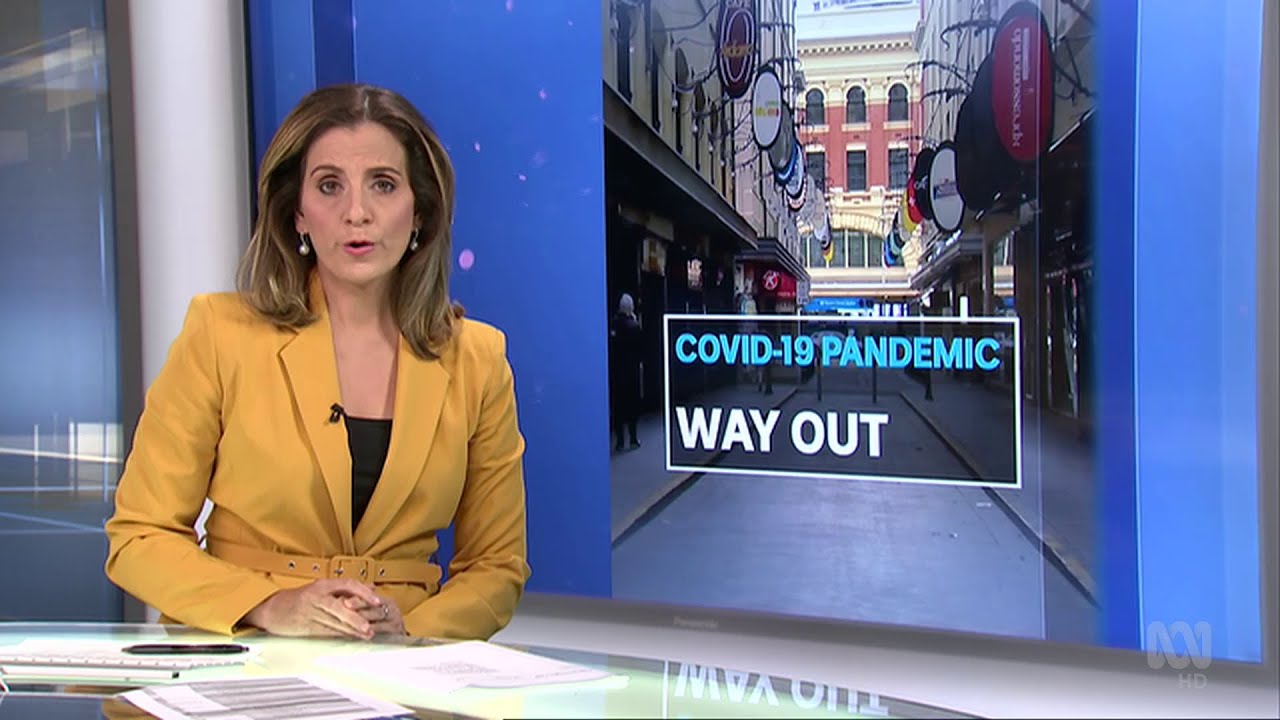 No warning ahead of ABC report | TV Tonight

ABC News introduced what appeared to be an uplifting story ...until it got to the whipping of Kenyan locals. Warning!

The Business with new screen:

Isn’t the new screen in Sydney…

It’s the same screen that they’ve been using since the new set launched according to iView.

Did look like there were a few technical/camera glitches tonight in Victoria though.

It’s been in use since the start of the year… 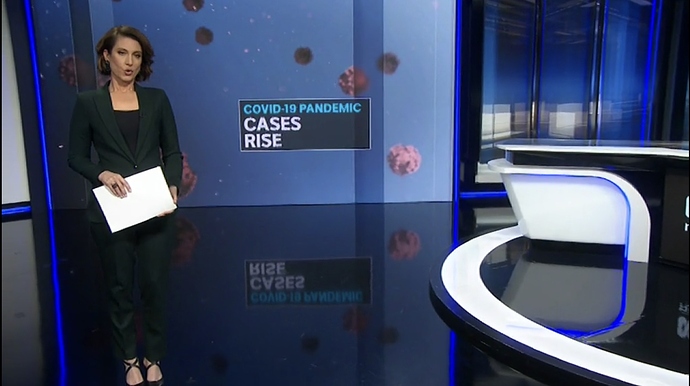 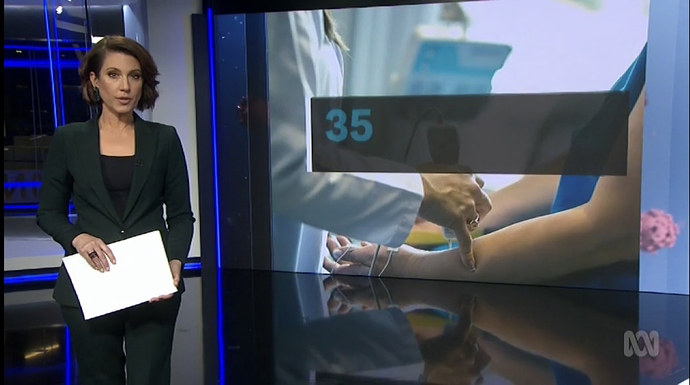 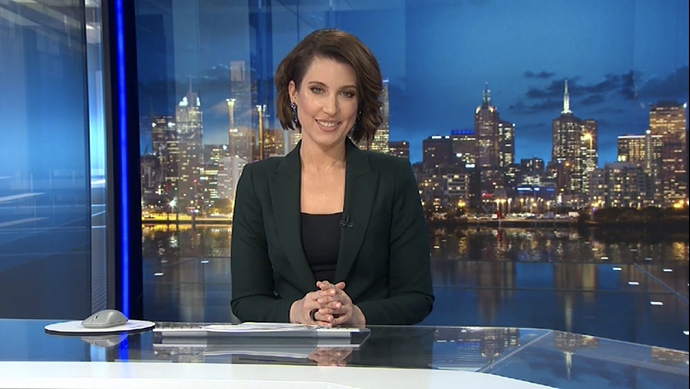 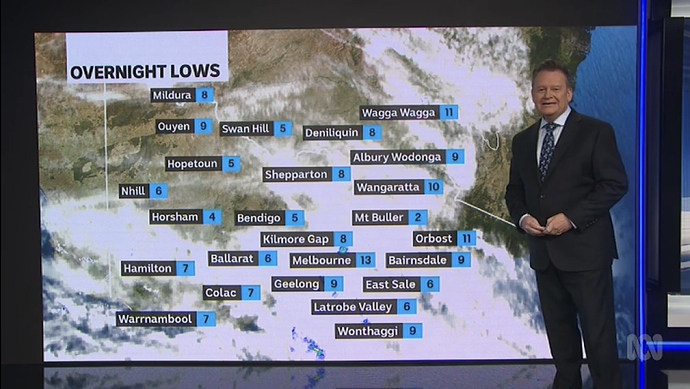