ABC ME - Programs and Schedules

Andy and the Band 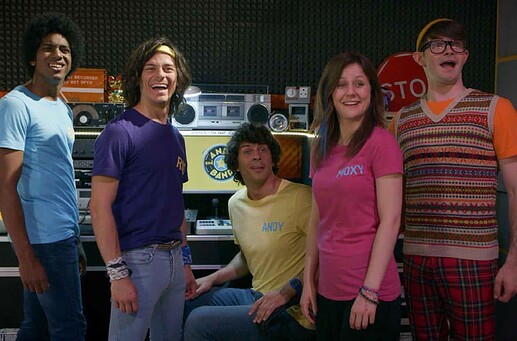 In this music-driven comedy caper Andy and the Band risk missing their next gig by taking on super-weird Odd Jobs for their fans. A madcap mix of songs, slapstick and silliness.

Preschoolers will enjoy the musical adventures of BBC kids’ TV presenter Andy Day and his backing band The Odd Socks who make it their mission to help a fan in need each episode - no mission is too big, too small or too…odd!

Andy’s sister Ruby wants to meet her hero - superstar vlogger - Fay Moss, so Andy and the Band risk missing their next gig by racing off to help out.

Staging a fake fashion photo shoot by posing as flashy designers, they attempt to bag some time with Fay by distracting her security guard!

Cousin Mac’s new auto-tuner invention is put to good use, but after an epic diva tantrum, will Fay live up to all of Ruby expectations? 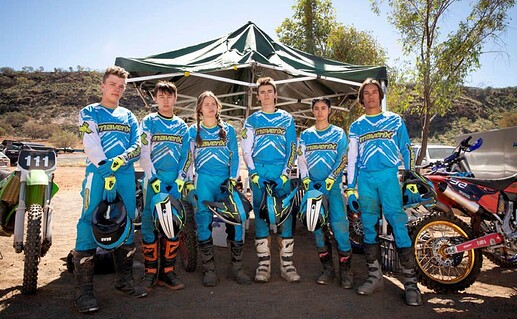 In this action-filled kids adventure drama, six young motocross riders come together to form a team to make the national titles or crash out trying. The stakes are high but the biggest win of all might be the friends they make for life.

It’s all action, all the time with MaveriX in the red-hot heart of Australia. The ten-episode series follows a group of wannabe junior motocross champs that make up the first intake of the MaveriX Academy – a bold training program designed to push the riders to their limits, supercharge their talents and set them on a course to the big time.

Over their summer holidays Scott, Jenny, Kaden, Richie, Bear and Angelique will train in Central Australia - one of the hottest, toughest yet most beautiful environments known to humankind. Here they will learn to race as a team – or fail.

Joining the young team are Jane Harber (Offspring, The Moodys) and Rohan Nichol (Home and Away, A Place To Call Home). 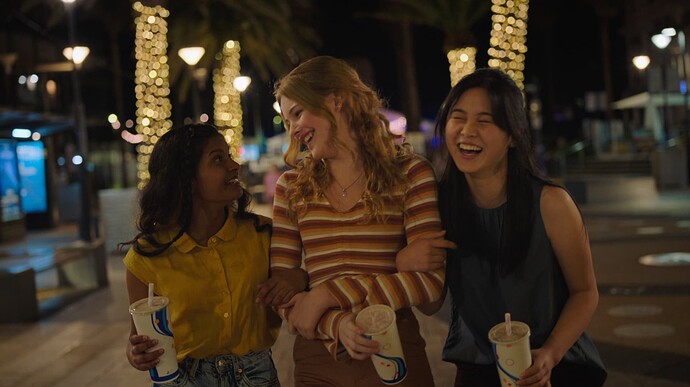 First Day premieres Thursday March 31 at 5pm AEDT on ABC ME with all episodes available to binge on ABC iView from 7am.

The international Emmy award-winning series, First Day, returns to ABC ME and Hulu (USA) for a new four-part season. Following on from the ground-breaking first series, Evie Macdonald is back as Hannah Bradford, a transgender girl starting a new year at Hillview High with her friends Olivia and Nat.

Season two builds on the themes in the original series as Hannah not only has to navigate the everyday challenges of fitting in at high school, but additional obstacles that come with being transgender. This year she decides to run for Class Captain, a decision which puts her in the public spotlight and exposes her to microaggressions from her classmates. Her search for a community of likeminded students opens her up to new perspectives and the courage to face her fears around dating.

Ahead of the series two premiere, catch up on First Day season one, now available to binge on ABC iView. 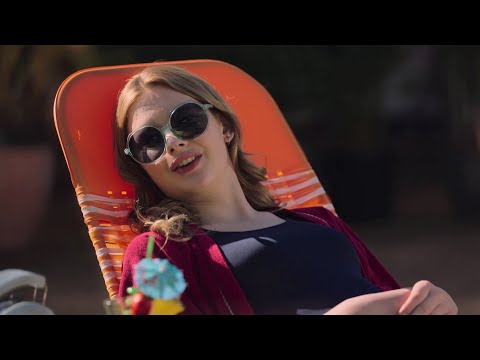 If not for the strength of 12 year old Evie Macdonald to tell the story of a trans girl, First Day could never have existed. 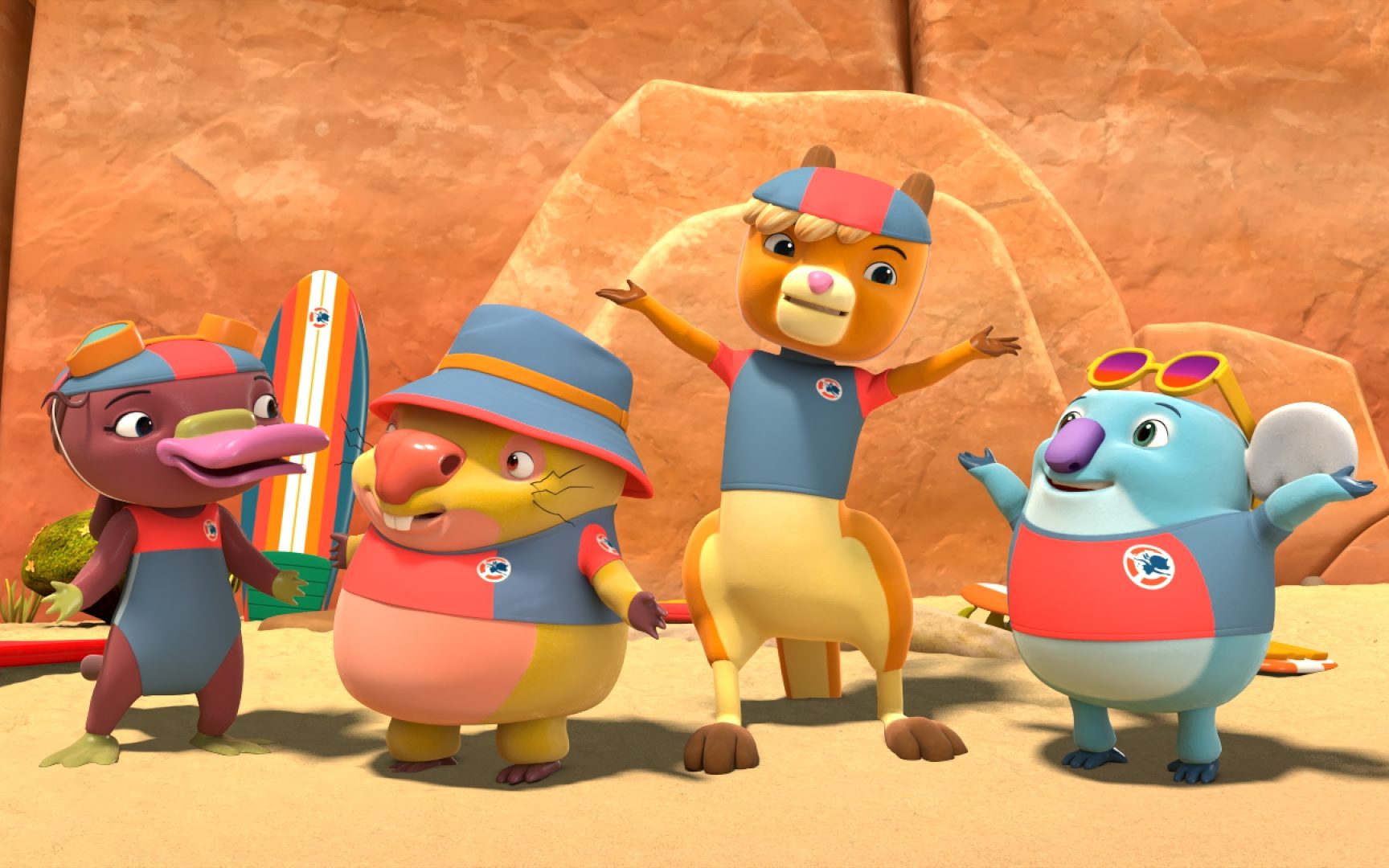 The second series of Kangaroo Beach will offer further beach-based fun adventures with our four cadets, Pounce, Frizzy, Neville and Gemma and continue to explore new water safety themes for pre-schoolers and their families. 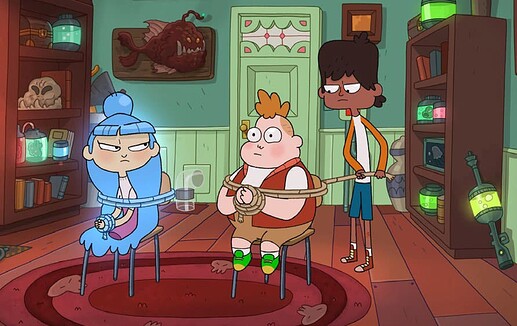 Two teenage wannabe warriors & a spirited ghost girl must complete the freaky, bizarre & sometimes downright terrifying chores that will teach them everything they need to know to become butt-kicking monster hunters!

Charlie, Que, Pierce, Helsing, and Snorp return to ABC ME for another spooky series of The Strange Chores.

The gang of best friends are tasked with completing the freaky, bizarre and sometimes downright terrifying chores that will teach them everything they need to know to become a bunch of butt- kicking, nunchuck slinging, “I ain’t afraid of no monster-slime” monster hunters!

Production details: The Strange Chores is a Ludo Studio and Media World Pictures production for the ABC, with production funding from Screen Australia, VicScreen, Screen Queensland and Distribution by Boat Rocker Studios.

Little J & Big Cuz are two Indigenous Australian kids who are busy with the ups and downs of playground and classroom. There’s always something surprising going on whether it’s at school, in the backyard… or beyond. 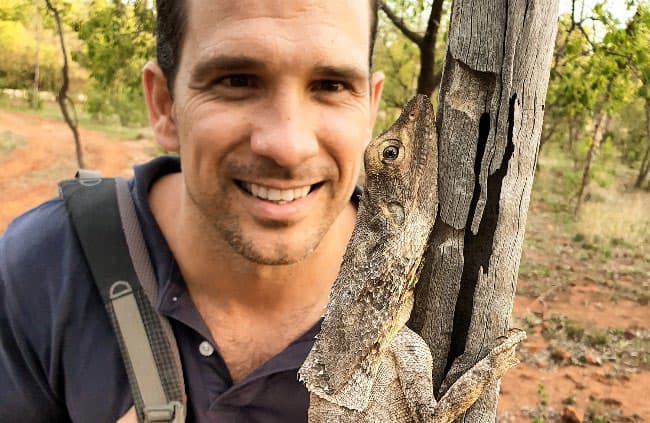 Phil Breslin draws on the knowledge of science, First Nations peoples and his own experience in the wild, to find out how animals have adapted to some of the world’s most extreme and diverse, natural habitats.

Nature as we know it, took millions of years to evolve. Every animal and plant in this vast web of life has withstood countless generations of fighting and fleeing, hunting and hiding, feeding and breeding. But each of these success stories flourish under the laws of the jungle, only the fittest survive, every creature under the sun must adapt or die.

Third generation Indigenous educator Phil Breslin is on a mission to reveal the Australian animals that are Built to Survive our diverse Aussie environments. A teacher, adventurer and wildlife aficionado originally from Gimuy (Cairns) in Far North Queensland, he draws on the knowledge of science, First Nations peoples, and his own experience in the wild, to find out how animals have adapted to some of the world’s most extreme and diverse, natural environments. Phil will travel to the most remote corners of the Australian continent in a bid to discover a world that most kids have only ever Googled.

Built to Survive features engaging demonstrations with creatures in order to reveal the tricks and techniques they employ to survive in their specific environments. Motion graphics and 3D imagery reveal why there is no place for inefficiency in nature.

The journey through each extreme environment will culminate in Phil deliberating over and then choosing the animal he believes to be without a doubt, built to survive each environment. Which one will you choose? 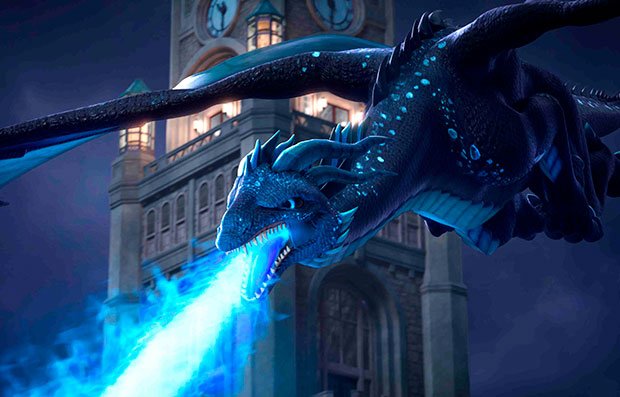 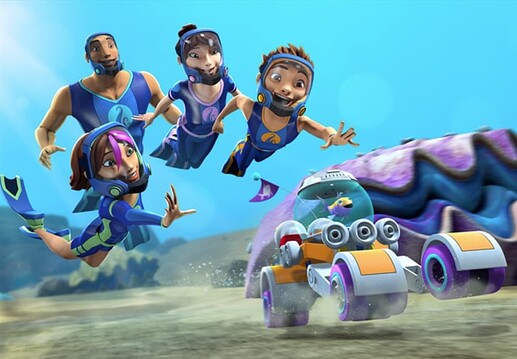 Airing daily at 4.20pm, The Deep follows the adventures of the Nekton family — a brilliant team of underwater explorers. With state-of-the-art technology and an unquenchable thirst for discovery, the Nektons explore the mysterious depths of the ocean, where most of our world lies unexplored and unexplained.

In season four of The Deep, after searching for generations, the Nekton family have finally found the fabled city of Lemuria, unlocking secrets and tantalizing mysteries.

But the greatest discovery they’ve made is also the most shocking: proof that Ant and Fontaine’s grandparents made it to Lemuria! The Nektons had given up on ever seeing their loved ones again – but now they have hope. Now their most important search begins.

While encountering more legends and myths, pirates and leviathans, the Nektons explore The Deep… now in search of that which is closest to them - their family. 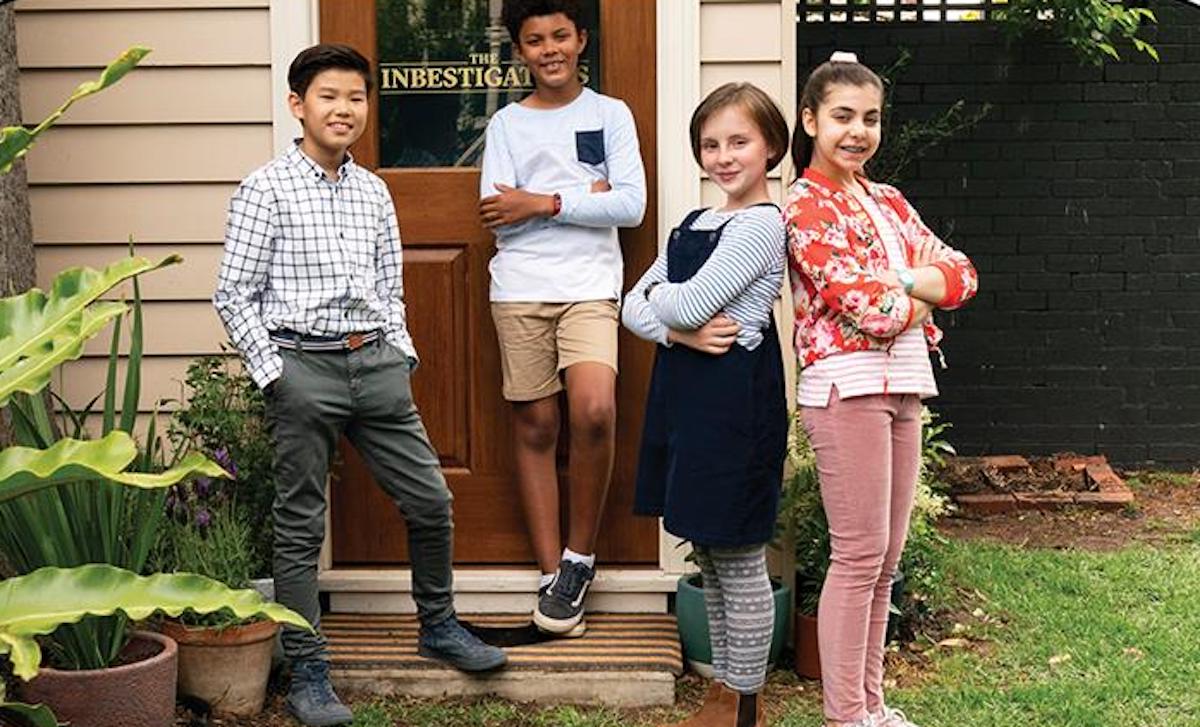 Japanese broadcaster NHK has picked up rights to Australian kids show The Inbestigators, which debuted on the ABC in 2019 and is available globally on Netflix. The comedy mockumentary tells the story of four primary school children who form their own...