last election all they did was take the TV audio

last election all they did was take the TV audio

ok - it might have been the last qld state election where they took the TV audio than. i remember it pissed me off because of the “as this graph shows” comments

Quentin Hull was on ABC Brisbane this morning and revealed he has COVID. He will be still calling a couple of games but ‘reinforcements’ have been sent up from Sydney for the Magic round of the NRL.

Sounds like Quentin won’t be calling any games this weekend at all, based on a tweet to his Melbourne colleague Tamara Oudyn (7pm news presenter who is isolating at home after two of her kids tested positive to COVID): @teresa_62
@QuentinHull@TamaraOudyn Was very surprised to hear your@abcsport sports report on@abcbrisbane this morning. What a champ. You are sick, but you still did it. Such dedication. Hope you all get well very soon & don’t have it too bad. Will miss your great calls#NRLMagicRound #Covid Rest up.
2 Likes
glen2006 May 13, 2022, 7:40am #2193

Brett Sprigg is one of those being sent to call some games. 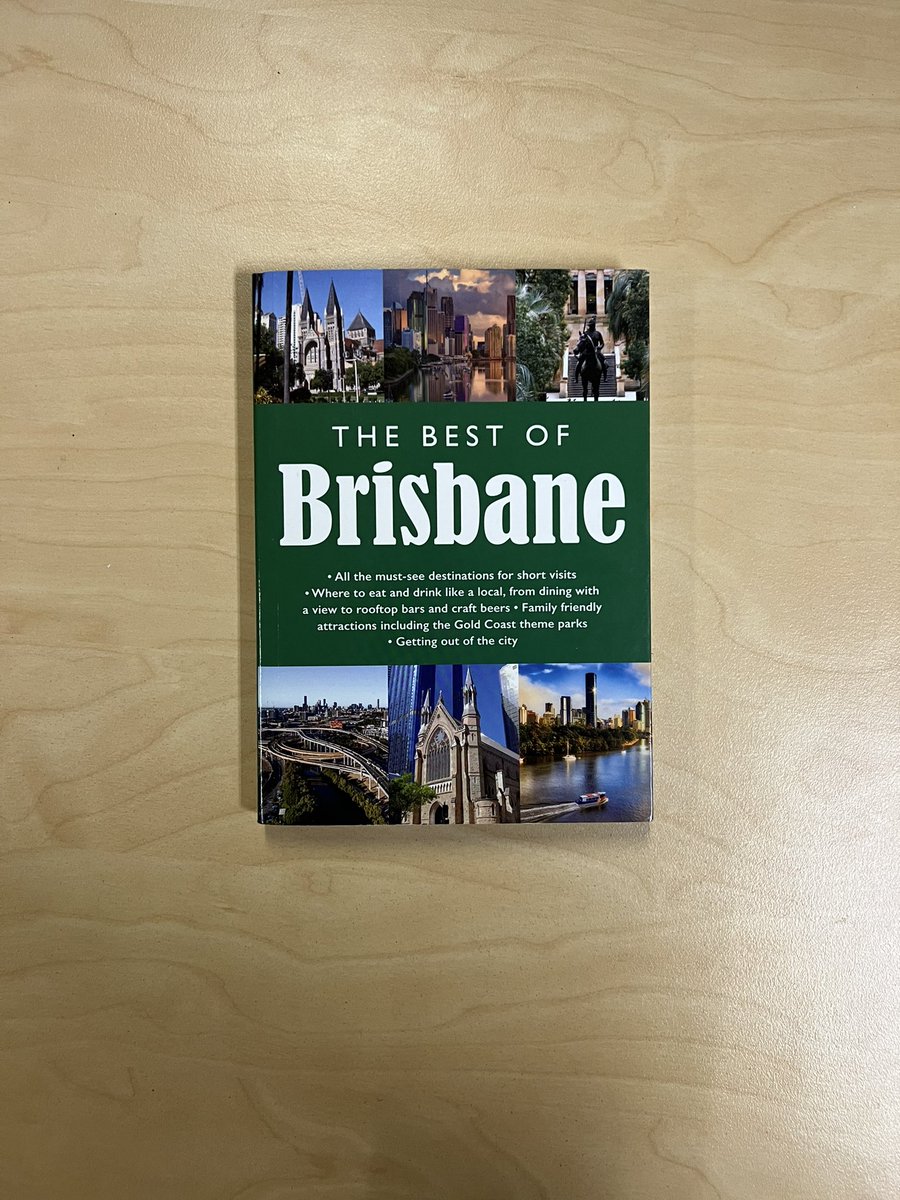 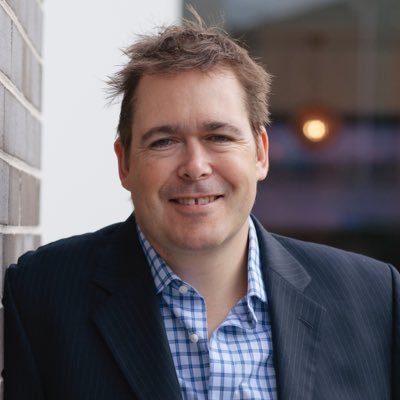 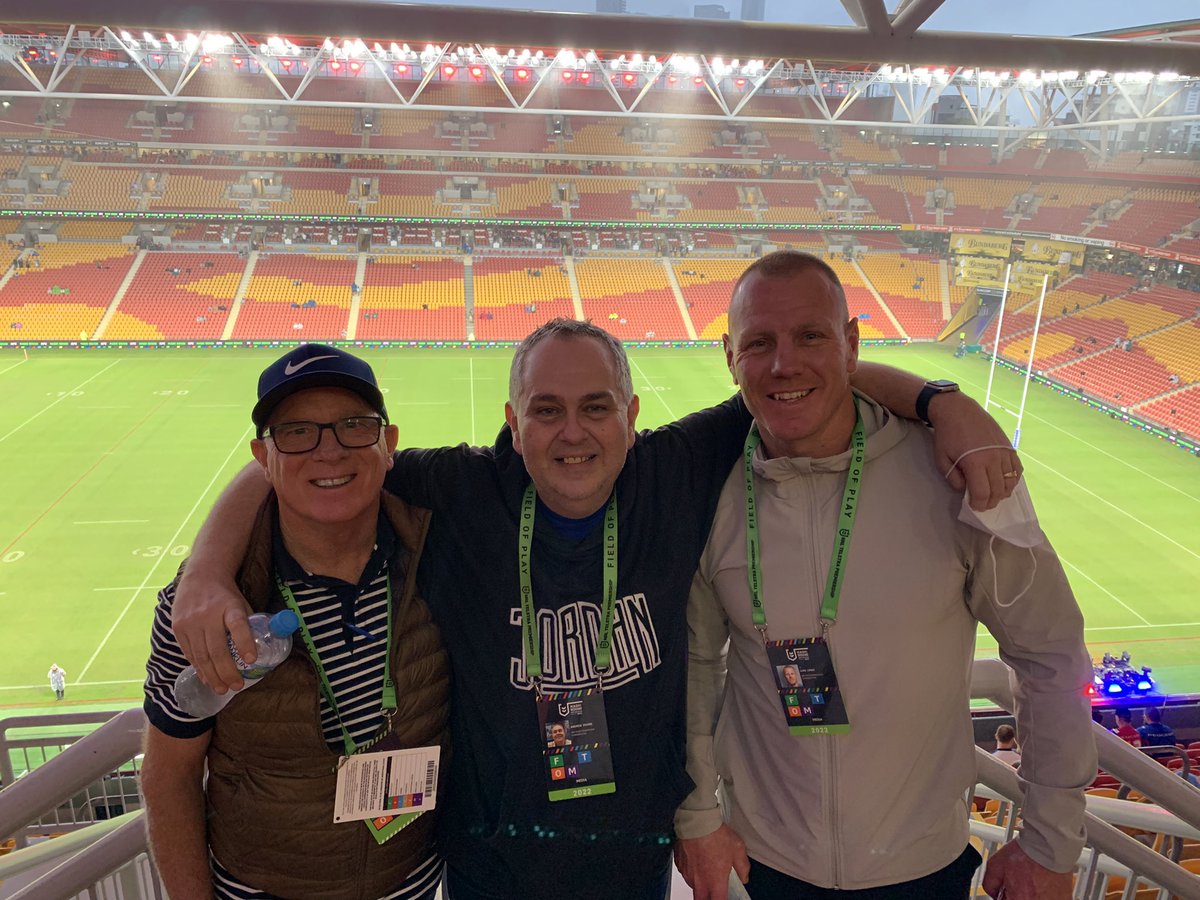 Join Virginia Trioli live from Berwick on Thursday, May 19 from 8.30am.

Berwick is located in the federal seat of La Trobe, a marginal Liberal seat. 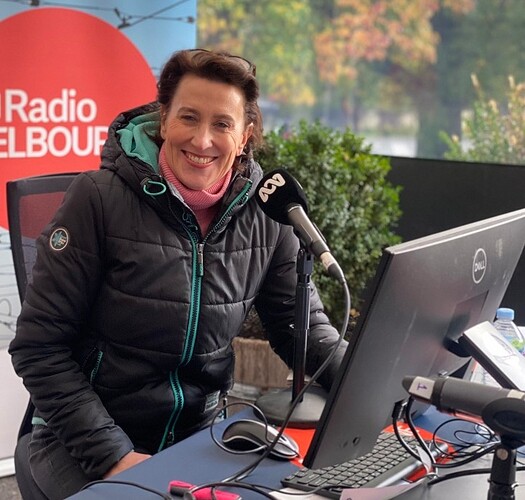 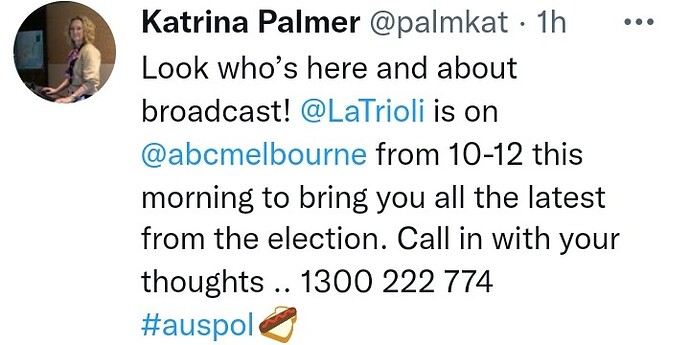 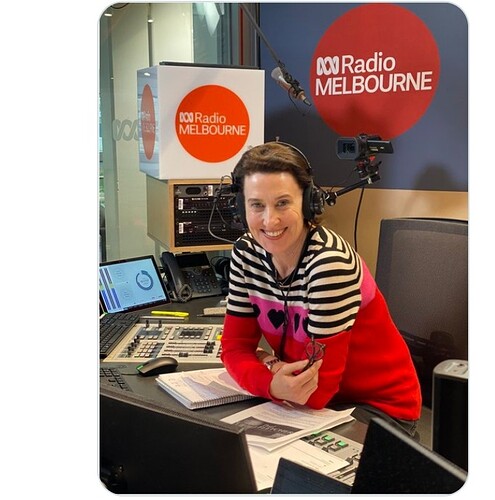 At the end of Tuesday evening’s program, Brisbane and Queensland Evenings presenter Kelly Higgins-Devine announced she would be taking time off the program, as she prepares to have heart surgery. She anticipates to return to work in a few months time.

In the meantime, Evenings presenting duties she said over the next couple of months will be shared by Joel Spreadborough and Ashwin Segkar.

ABC’s metropolitan stations’ websites had a refresh this week. This is the homepage for ABC Melbourne.

Virginia Trioli will be broadcasting Mornings on location tomorrow morning. 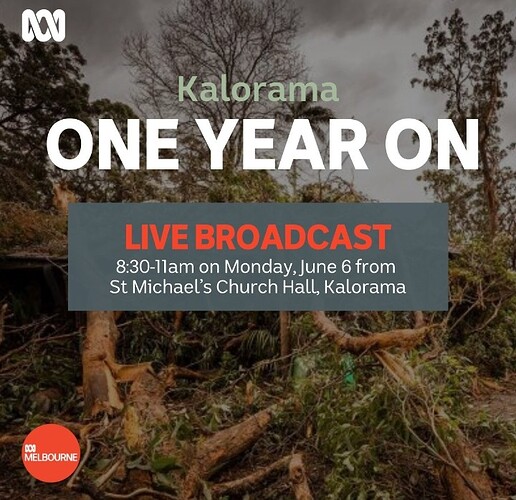 Not mentioned by James Valentine tested positive to covid mid-last week, was a close contact and under ABC rules had to do a show from his home earlier in the week. James O’Loughlin filled in for him and probably will again this week.

I don’t think James O’Loughlin has done this much radio since he did Evenings. He seems to be the go-to fill in for Mornings.

As well as Afternoons, and Nightlife.

Suzanne Hill is the go to for Nightlife

Hopefully they can make sure their daily schedules are up to date.

Better than they do on RN. Haven’t seen a breakdown for a few years but I recall an article where 7:45 to 8:30 (news and AM) was the highest rating portion of the breakfast slot in most markets.