From the Sunday Telegraph.

Annette Sharp: the fountain of truth and trust

The article states she is on 250k, then states she rumoured to get a better deal vs Tracey ie above 750k. So which one is it?

Not sure how much I believe this writer - I really can’t believe they wanted Ally in the role so much they were willing to pay her more than Grimshaw was on. There were plenty of nine talent who would have been as good as or better than Ally. (Biased, I really don’t think Ally is a good fit for this show, I find her style condescending. SJ would be a better fit and has been on ACA for a few years now. Interesting SJ is on 60 minutes tonight for the first time).

No I think it was saying she is on 1 million at the moment, and was told she would need to take a 250k pay cut to match what Grimshaw was on. Then she negotiated more than the 750k.

Allison Langdon has been announced as ACA host for 2023. Was planned to announce on socials at 6PM.

"In 2023 Ally Langdon will step into the host chair of A Current Affair following the retirement of longtime host Tracy Grimshaw.

One of Australia’s most fearless and respected journalists, Ally has built her career on trust, empathy and a commitment to journalistic excellence. She will start on air on Monday January 30, 2023." 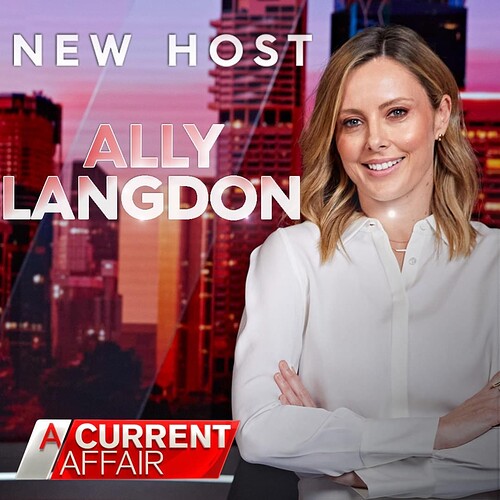 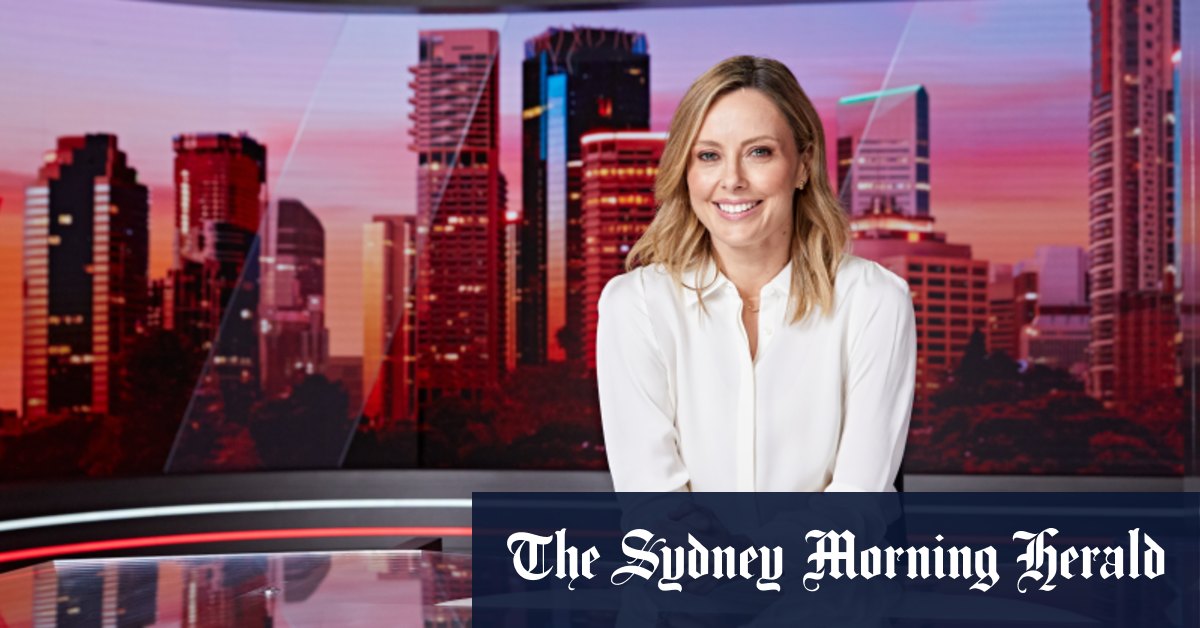 It’s a full-circle moment of sorts, as Langdon joins the show made famous by her father-in-law Michael Willesee.

Ally’s full statement on her leaving Today and Joining ACA in 2023.

There you go. After many weeks of soeculation on this forum, we have finally got an official announcement regsrding Ally hosting A Current Affsir.

@ACurrentAffair9
SPECIAL ANNOUNCEMENT: One of Australia’s most fearless and respected journalists, Ally Langdon, has been announced as the new host of A Current Affair following the retirement of longtime host Tracy Grimshaw. Welcome Ally! #9ACA | Watch LIVE 7pm https://t.co/3HJKN8isd9

I feel like Deb wants to continue hosting the Friday - Saturday show. Instead of doing every single night.

I feel like Deb wants to continue hosting the Friday - Saturday show. Instead of doing every single night.

It may be good for her, as she may not want the weekday show due to her radio commitments.

Don’t we think that Ally will be doing Monday to Friday? No reason to think she’d only do four days.

We will have to wait and see whether Deb comes back for Saturdays next year.

It might just be me, but Karl and Ally sounds fine for morning tv.
But calling her Ally instead of Allison for ACA sounds weird and informal.

It should be Alison and not Ally, Ally worked for breakfast but not in prime time slot. All those shots of her reporting, it was always Alison Langdon, not Ally Langdon.

Maybe she now prefers to be called Ally. Which is her right.

Had the same thought too.

Maybe she now prefers to be called Ally. Which is her right.

Essentially like Liz Hayes, who started her career at Nine, going by Elizabeth Hayes.
Or Katie Couric in the US who once went by Katherine Couric.

Hopefully this means a bit of a brand refresh for the show. The heavy use of red is getting a bit old.