I’m on leave at the moment and just noticed DOOL and Y&R are back on 9(gem). A quick google search says they finished in 2013 but my memory says it was way before that. DOOL finished first, followed a few years later by Y&R, which was at least ten years ago. Am I correct? Or does anyone remember when they finished on 9?

Friday is the final day The Young and the Restless will screen on Nine.It is replaced on Monday by the much-hyped The Catch-Up.Y&R has screened on Nine for 31 years. Angry fans have since swamp…

Nine axes Days of our Lives after 45 years

Time runs out for iconic daytime soap, axed from Nine’s schedule after 45 years.

And didn’t that end well for them

Thank you. I obviously mixed up the two shows, but I do recall it being at least 10 years since I saw Y&R.

While the storylines are as strange as ever, it’s good to see so many characters from 15-20 years ago are still on these shows.

Nine have now acquired the rights to CI re-runs, starting from the very beginning. Airing late night Tuesdays after Poirot (i.e.) next.

Of course previously aired on 10 during 2000s, was popular and attracted ratings over 1m metro at its peak, but never quite as popular as SVU. Stars include Jeff Goldblum and Vincent D’Onofrio. 9GEM to screen BAFTA’s biggest event outside of the UK.

6-part true crime series Dying to Belong premieres tonight on 9Gem at 11pm. It aired on Oxygen in the US in August 2018.

21 DAYS OF BOND ON NINE GEM

Missing your fix of Bond? 9Gem has you covered. We’re bringing you the best Bond movies ever, for 21 days straight.

THE MAN WITH THE GOLDEN GUN

James Bond (Roger Moore) is led to believe that he is being targeted by the world’s most expensive assassin and must therefore hunt him down to stop him.

THE SPY WHO LOVED ME

James Bond (Roger Moore) investigates the hijacking of British and Russian submarines carrying nuclear warheads with the help of a KGB agent whose lover he killed.

James Bond (Roger Moore) is back for another mission and this time, he is blasting off into space. While investigating the mid-air theft of a space shuttle, Bond soon discovers a plot to commit global genocide.

FOR YOUR EYES ONLY

Agent 007 (Roger Moore) is assigned to hunt for a lost British encryption device and prevent it from falling into enemy hands before they can use it for themselves.

A fake Fabergé egg and a fellow agent’s death lead James Bond (Roger Moore) to uncover an international jewel-smuggling operation, headed by the mysterious Octopussy. This leads to the uncovering of a possible nuclear attack on N.A.T.O forces.

A SPECTRE agent has stolen two American nuclear warheads, and James Bond (Sean Connery) must find their targets before they are detonated.

Not an “actual” Bond movie but a nice surpise inclusion

Not really a ‘surprise’ inclusion as Bond film distributor MGM has the distribution rights to this and the other non-Eon film Casino Royale.

The 21 Days Of Bond started this week.

9Gem will show season 5 of NZ comedy-drama Westside tomorrow night (June 1) at 10.30pm. It premiered on Three in June last year. A sixth and final season has since been commissioned.

Two more New Zealand shows will air next Sunday night, June 7. Season 6 of The Brokenwood Mysteries will be shown at 8.30pm, followed by the debut of Fresh Eggs at 10.30pm.

Fresh Eggs is a six-part comedy-drama series produced by Warner Bros Television Production for TVNZ. When it aired in NZ last year, the last two episodes were pulled from schedule in mid March in the wake of Christchurch terror attacks, and were not shown until two months later. 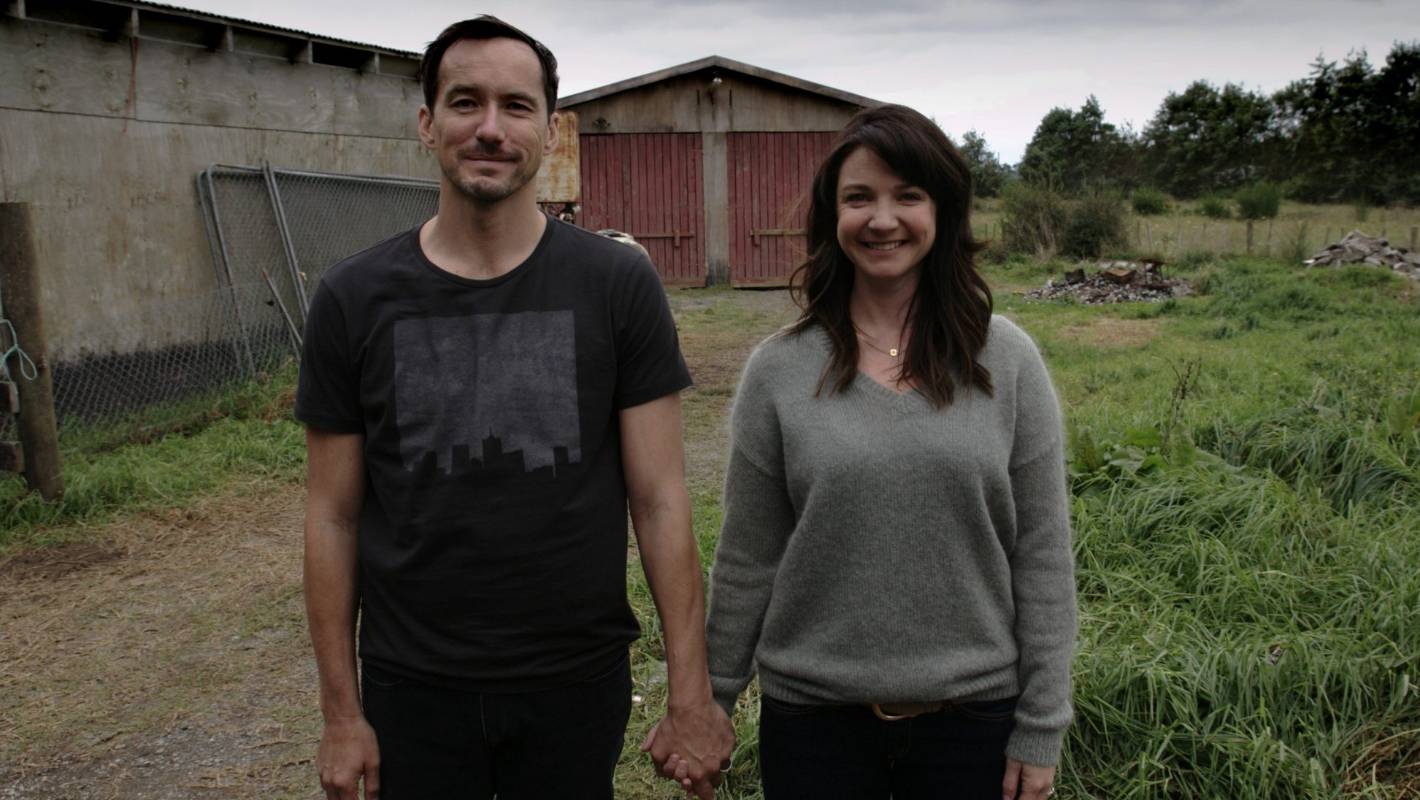 Pulled from TV after the Christchurch shootings, TVNZ's black comedy is set to return to our screens.

According to TV Blackbox, 9Gem will have FTA premieres of BBC documentary Earth from Space (narrated by Chiwetel Ejiofor) and history docu-drama Spy Wars, hosted by Damian Lewis, from A+E Network UK. 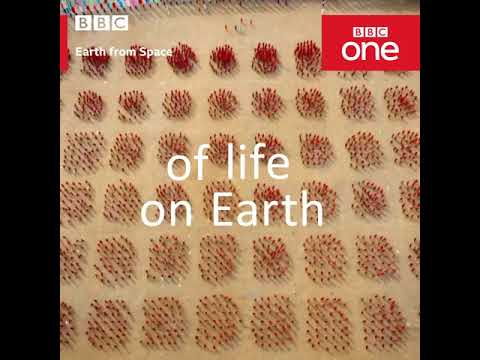 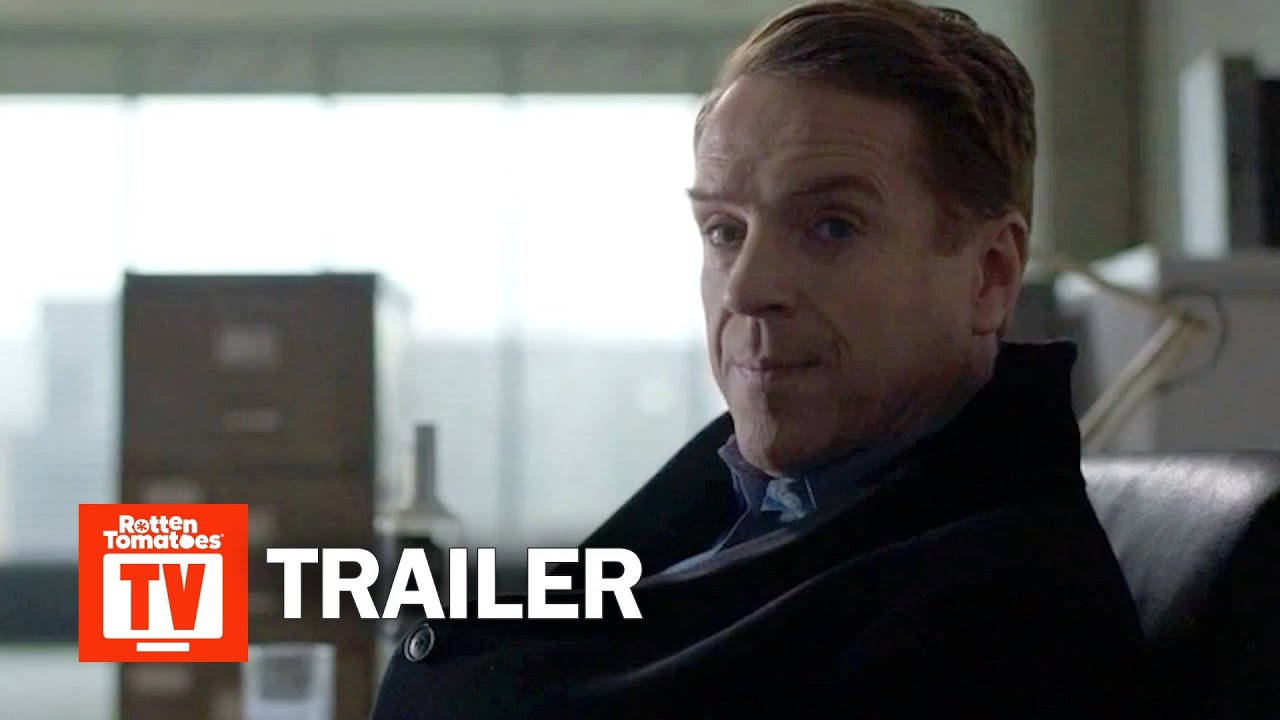 Earth from Space debuted on BBC in April 2019, and is currently screening on BBC Earth on Foxtel and Fetch.
Spy Wars premiered in UK in September last year.

Corday Productions, the producers of Days Of Our Lives, has notified cast and crew that they are gearing up to restart production on 1 September.

BBC missing persons documentary Reported Missing will have its FTA premiere on 9Gem in Sydney and Brisbane next Thursday week (July 16) at 8.30pm. Two seasons were made - three episodes in 2017 and five episodes in 2018.

With Indira Varma, Ruth Wilson. British documentary following case of missing person from police footage and interviews. Minute by minute account from the 999 call through to its conclusion.

So now we get an explosion of British factuals on our screens.

But with no British factuals, the networks will be accused of not having first-run shows on multichannels and just relying on repeats.

Kristian Alfonso Exits ‘Days Of Our Lives’ After 37 Years

EXCLUSIVE: It’s an end of an era for Days Of Our Lives. Kristian Alfonso, one of the daytime drama’s most recognizable and longest-tenured stars, is leaving the NBC series, which she fi…