@Channel7
For the first time since 1995, the TV WEEK Logie Awards will be back on Seven. 🏆 The new-look #TVWEEKLogies will be on @Channel7 and @7plus next year, with the location to be announced soon. #7Upfront https://t.co/pXRumiKDPF 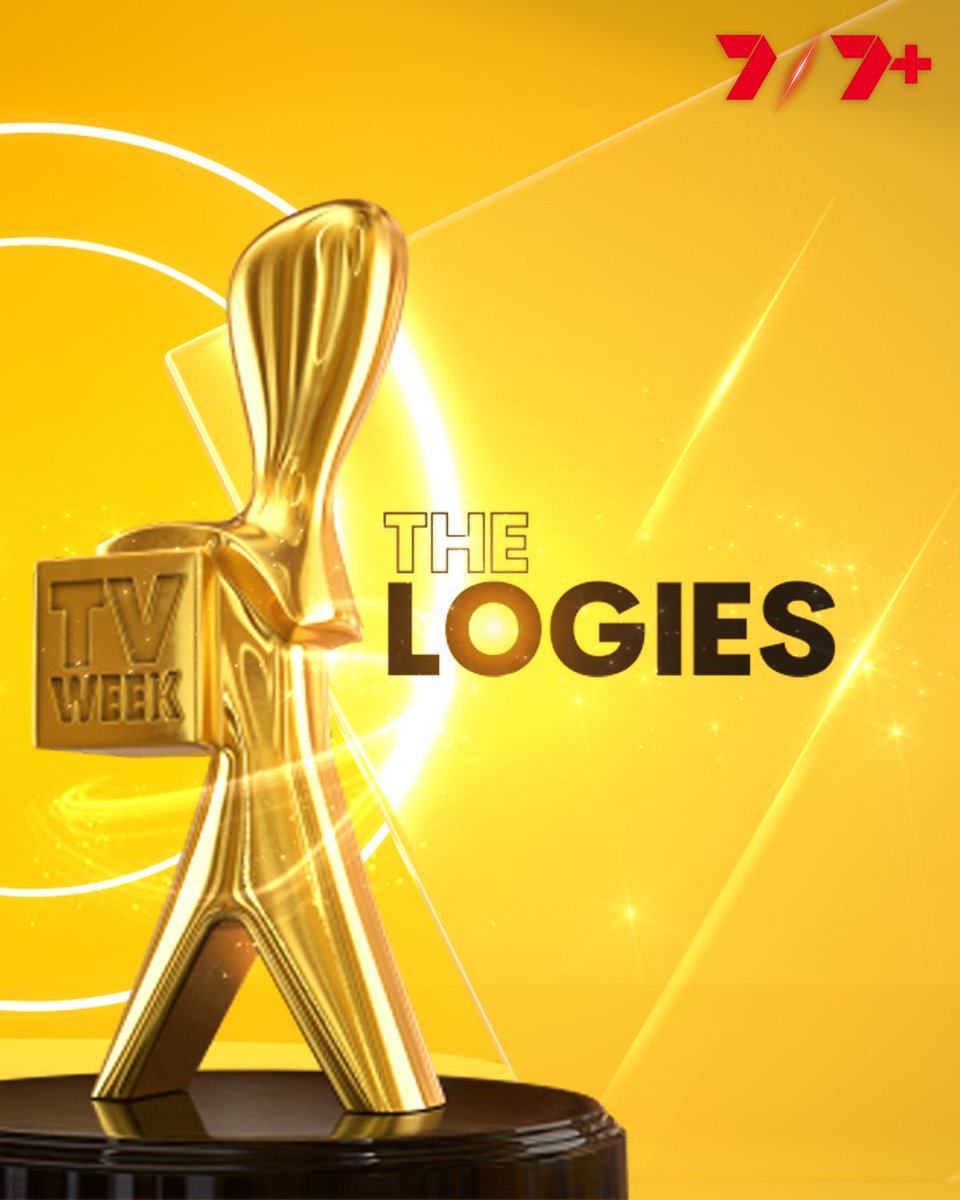 Coming to Seven for the first time since 1995.

Although its some 8 months away and not much news will happen for some time, but i do hope that being on Seven, that it will bring back some new life into the Logies. With a host to start off with.

Am hoping that the public can vote for the public awards again, instead of voting for just the nominations this year, like what has been happening for 61 years of the 62 years of the Logies… As in, going through a whole list of cast and presenters to vote for, instead of having the cast and shows nominated for us already by a “number of industry people”…

I also hope next year’s Logies will be shown live nationally, just like Seven’s coverage of the Brownlow Medal.

As mentioned on the season finale of The Cheap Seats tonight, Sportsbet has released the odds for next year’s Gold Logie winner. 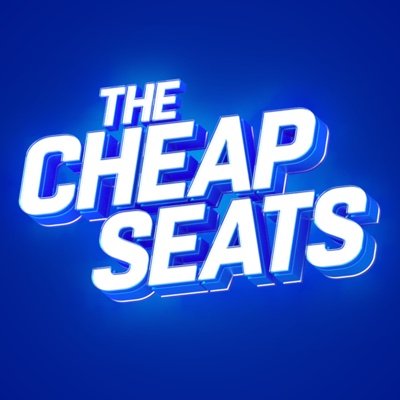