Tom Gleisner had similar comment this morning - that by the end of the speech he had lost the room - he did earlier as well but got it back and then lost it again.

I totally noticed that he was funny but then got nasty then recovered and got nasty again ending on a sour note. He’s no Ricky Gervais

I agree with this, the GFX overhaul was very good, no tacky TV Week logo added on, a nice restrained blue. The set even looked great for once.

If they could stick to ONE musical performance, that’d be great. A classy In Memoriam segment is always good, this year was no exception. Tom Gleeson did an outstanding job opening the night, a shame they probably won’t ask him to do it again now as it’s what it needs.

If they could stick to ONE musical performance, that’d be great

Could have ditched Delta and probably Jessica Mauboy as well. And did anyone even care about Why Don’t We

Yeah. Guy smashed it out the park.

Delta was trying to be creative and Do different versions of her hit songs. That never works, unless you’re doing some sort of music industry performance. If she did them as originals, she could have smashed the performance too.

I think two performances can work as long as there is some sort of connection to the TV industry. Guy and Delta are on The Voice and she also was in the Olivia miniseries in the past year. But the other two had no business being there this year.

I don’t know much about Mystery Road so I just googled it.

Is Wikipedia right that there have only been six episodes?

I just googled it.

Is Wikipedia right that there have only been six episodes?

You could have Media Spied it

I wonder if Tom could have ended his TV career after last nights speech?

Quite possibly. I could also imagine the likes of News Corp & The Daily Mail calling for taxpayer-funded Tom Gleeson to be sacked from the ABC.

Although to be honest, as much as I’m not entirely satisfied with a Tom Gleeson win I think it’s slightly (albeit not by very much) better than having a breakfast TV weather presenter taking the trophy. Now that would’ve been an absolute farce!

lot of overreacting going on here and online at the cursed website, twitter dot com, particularly from first-rate wanker MrTVAus having a crack because of his frustrations at the winner.

Bagging the writer of possibly the longest running Australian TV History website and one of Media Spy’s most respected members. What a class act that MrTVAus is…NOT!

I also didn’t realise that only actors/actresses were deserving of a Gold Logie win, but apparently that’s the case according to some of MrTVAus’ tweets. Personally I can come up with a whole list of people on Australian TV who deserve to be showered with praise from the industry on that podium (and at other award ceremonies) but never will be, however you don’t see me complaining!

They also need to do what some other award shows do (such as the ARIAs) and zoom through the wins of some of the categories that most viewers wouldnt’ care too much about (documentaries, childrens shows, supporting actor/actresses, current affairs etc).

From what I recall, the Logies tried skipping through some of the categories deemed to be of less viewer interest a few years ago. Obviously people must’ve complained that there were winners who weren’t being treated with respect, so we’re now back to including those categories during the telecast.

Although I do wonder if it’d be better to announce the winners of some lower tier categories during a separate event a week or so before the Logies, while still briefly mentioning them (perhaps with some footage) during the telecast.

Tom Gleeson’s copped a lot of flack for his sniping and horrible comments in his speech. Probably all deserved and of his own makkng. It’s a shame because it’s taken a lot away from his funny opening routine. This was probably the best bit:

“The Logies is like a house party. The ABC, were like the old neighbours complaining about the noise. Channel 7 is like the sensible family that never gets invited to parties. Channel 10 is the younger people that make a lot of noise even though no-one is listening. Channel 9 is like the divorced dad that hosts the party and spends the whole night trying to root SBS.”

Bagging the writer of possibly the longest running Australian TV History website and one of Media Spy’s most respected members. What a class act that MrTVAus is… NOT!

I see he has an account on here too but he has yet to post. I hope he never does. I’ve been following his Twitter for a while now and it’s certainly not the first time he’s snapped like that. Pathetic really. 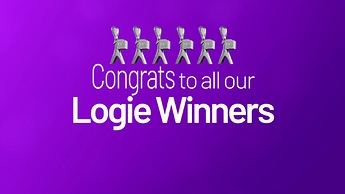 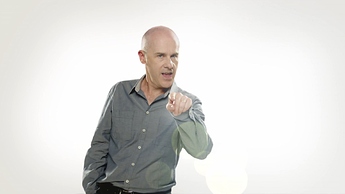 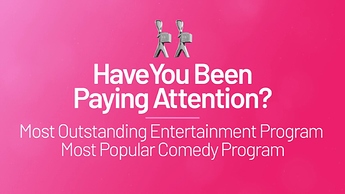 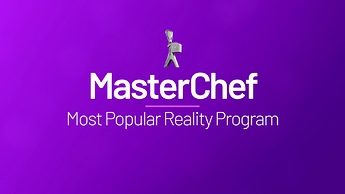 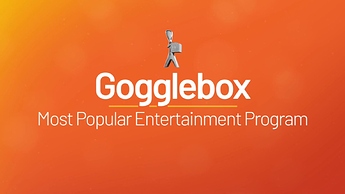 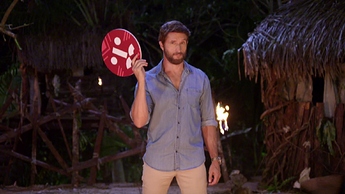 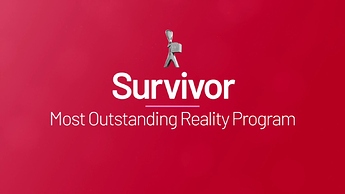 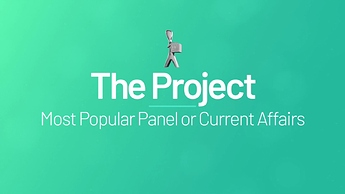 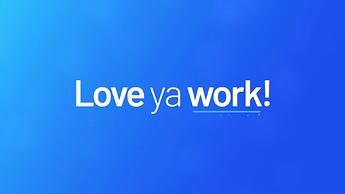 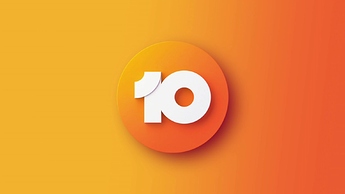 Tom Gleeson may have won the night’s biggest award, but that doesn’t mean his speech was a winner in his wife’s eyes.

“I was talking to my wife after the speech, and she said there was a great moment right in the middle when you said that there is one thing that the Logie can stand for and that is just taking the piss, enjoying yourself and everyone should lighten up,” Gleeson told Today.

“She said, ‘You really had the room there, and it would have been great if you finished then’ … she was right I should have finished then.” Tom Gleeson’s speech about a “dying industry” left a bitter taste for some.

Tracy sounds miffed because she was favourite for Gold last year when Tom Gleeson boosted Grant Denyer’s campaign and this year missed out on being nominated entirely.

I think those bagging tom need to grow the hell up.

Despite what those in the industry think, the logies are not the be all and end all. it is, for the most part a mutual wank fest that means stuff all to most people.

Most people don’t remember what they had for dinner last week let alone who won the gold logie 2 years ago.

Tom played the numbers and he won. The gold is not awarded to the Best person on aussie TV - It’s awarded to the most popular. if you don’t like get - get them to change it.

All the bagging such as Tracy’s above comes across (at least in my mind) as someone angry that an ABC personality won an award that “rightfully” belongs to one of the commercials.

His opening speech was great, hilarious.
His acceptance speech was cringeworthy and awkward… but that’s Tom.

People are saying that the Logies is dead, but how good has it been good seeing some quality Dramas and Actors winning the Logies of late, instead of the usual Home and Away (and cast)? We’ve had Mystery Road and Wentworth win Popular Drama in the last 2 years. This year, Deborah Mailman won the Popular Actress award, with Luke McGregor win the Popular Actor.

Some comments here and on other sites say that how can some shows win when no one watches them (like The Project winning Public Affairs; Masterchef beating MAFS in the reality award etc), but no one mentions Dylan Alcott winning New Talent for his role on The Set, which almost no one watched. lol.

Tracy sounds miffed because she was favourite for Gold last year when Tom Gleeson boosted Grant Denyer’s campaign and this year missed out on being nominated entirely.

Tracy’s sanctimonious editorial had me in stitches. Gleeson entertains the audience while Tracy introduces vapid, trite, sensationalist pablum for the functionally illiterate five nights a week and thinks she deserves a Gold Logie for the rare noteworthy interview Nine allows her to conduct for the show.

Waleed’s interview with Gleeson reeked of sour grapes. I thought The Project was meant to present news in an entertaining way? Here we have Waleed taking the high road and looking down his nose at Tom because his campaign to win the award was entertaining.

Here we have Waleed taking the high road and looking down his nose at Tom because his campaign to win the award was entertaining.

Yes his campaign was entertaining but his acceptance speech went too far and he said in the interview on The Project he should’ve stopped half way through the speech.

I’m aware. I watched the interview before I commented.

I don’t think he went far enough. The lack of awards for the commercial networks only served to reinforce Gleeson’s assertion that the industry is dying. They aren’t entertaining and engaging the masses in the way they once did and I’m hoping this will be the wake up call for them to lift their game. The attitudes of the likes of Tracy and Waleed would suggest people at the commercials are out of touch with the audience and are in denial.

I’m actually surprised the award winners reflected some of the Australian content I watched this year.

I’m aware. I watched the interview before I commented

That’s good that you are watching The Project.