Unfortunately I don’t think 6News is interviewing them.

wanna elaborate on your response there?

wanna elaborate on your response there?

It’s unfortunate that Dan/Matthew excluded 6News but let the others interview them.

Hopefully Ross The Boss and Llordo are rolled out to give their expert analysis of the results. 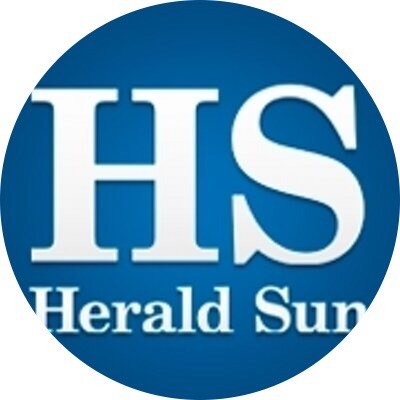 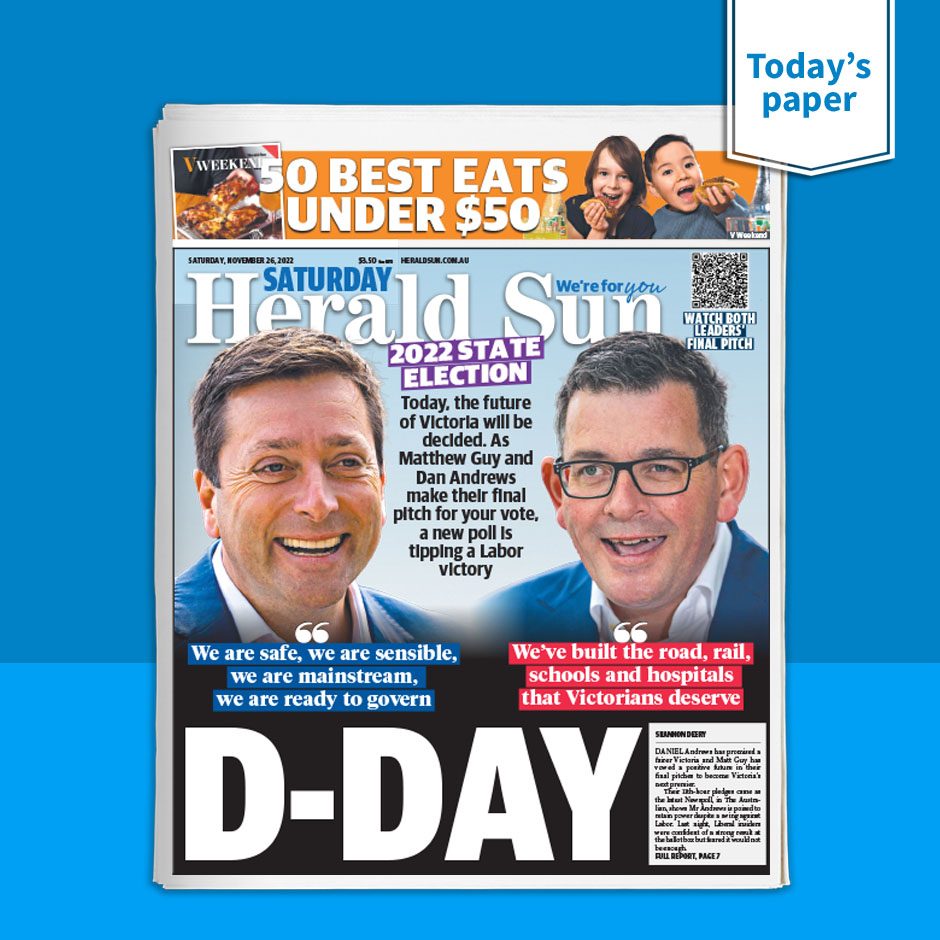 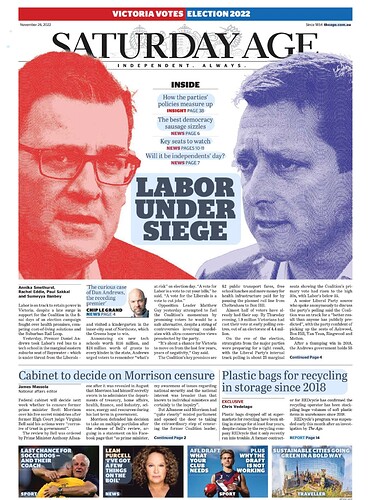 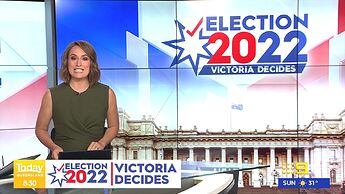 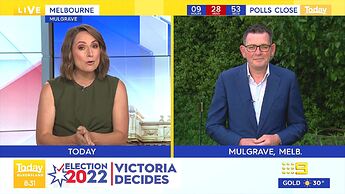 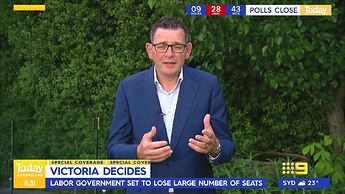 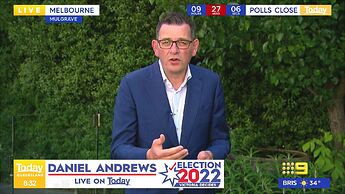 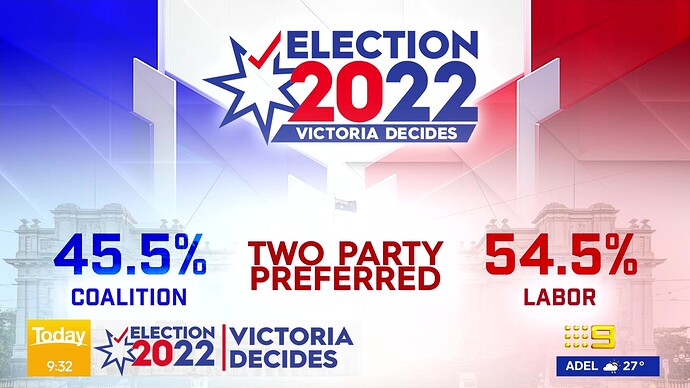 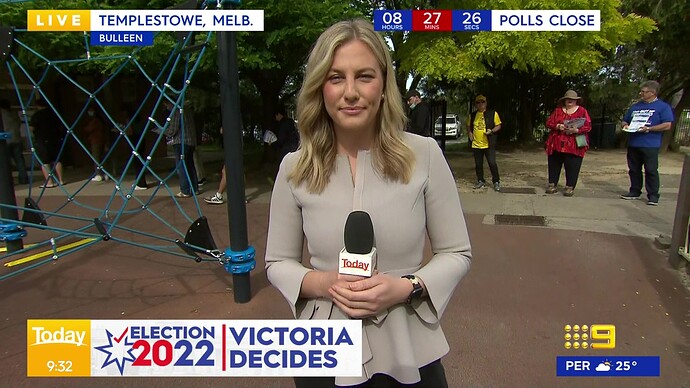 Not sure if it has been mentioned, but Sky News’ election coverage starts at 5pm AEDT, same time as Nine’s.

A post was merged into an existing topic: State/Territory Politics

Regardless of the outcome, I wonder if the media that’s been cheerleading rather than reporting will actually do any self reflection…
Or just go do the same in 4 years

Anyone know where I can watch 7/9/10/ABC If I live in Sydney for the VIC Election?

7plus is streaming the Vic coverage nationally I think.

7Plus, 9Now and iView are all showing theirs nationally.

Are 10 even doing coverage? I wouldn’t expect to see it on 10 play if they are. 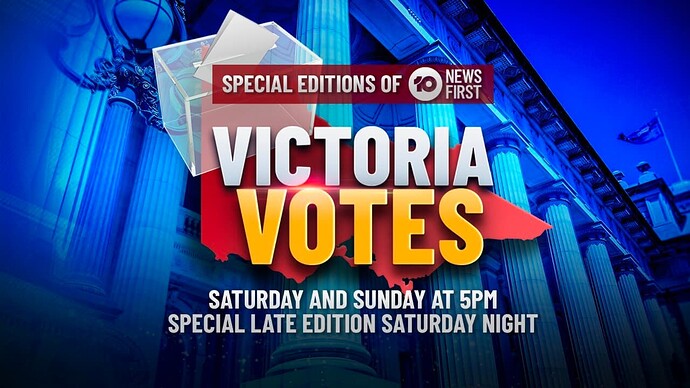 15 minute late edition scheduled for 10:30pm (though I’m sure this will likely change)

15 minutes late at night on a Saturday when no one’s even watching 10 then anyway? Why bother? 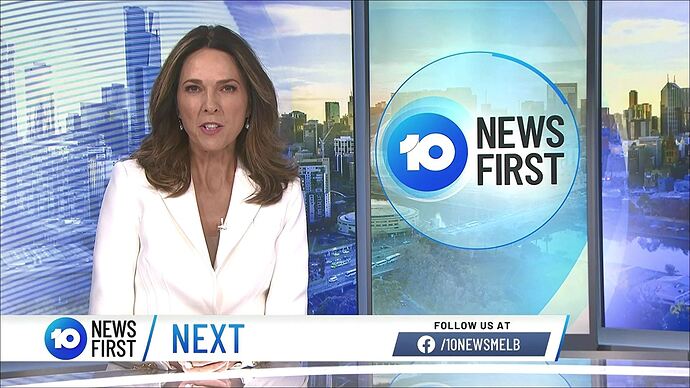 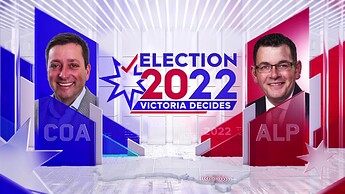 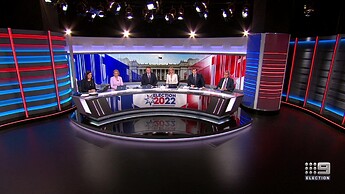 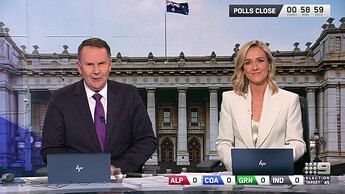 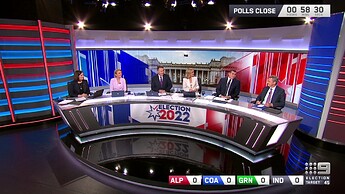 Have to say 9 have made a wonderful use with the studio way better then using the news studio.

Seven afternoon news in melb coming from Brisbane I believe? No double because it’ll come from 7NEWS set?

Stupid IMO should have just gone with the full coverage now than in 30 mins time.