Discuss the 2022 SA Election, due to be held on the 19th March, wouldn’t be surprised if promos start rolling out soon.
Read More:

6:00pm ABC News: SA Votes
Stay in touch with the day’s top stories and the latest from ABC News in the final 30 minutes
before polls close in the South Australian State Election, ahead of ABC’s SA Votes live election
night coverage.

11:00pm ABC Late News Weekend
Live across Australia, the latest from ABC News, following today’s top stories and live coverage of
events as they unfold. Plus comprehensive analysis, context and original investigations from ABC
reporters around the world.

9:00am Insiders
David Speers and the panel discuss the fallout from the South Australian Election and what we can
learn ahead of a Federal Election. Plus what to expect when the Treasurer hands down the Federal
Budget in just nine days time.

Maybe AFL on 7mate for SA Decides coverage on main? or election updates at QT & 3QT and a bulletin at HT?

Seven’s election coverage in Adelaide will be on the main channel form 7pm. AFL on 7Mate from 6.30pm PreGame. 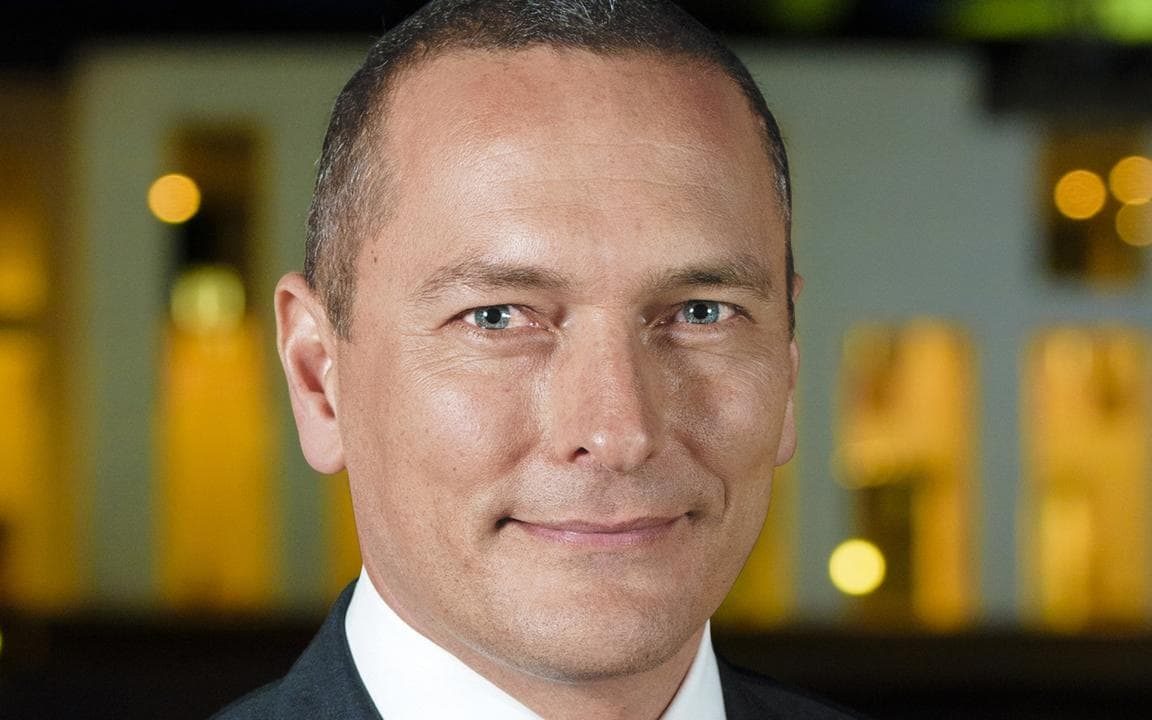 Sky News and The Advertiser will host a People’s Forum on Wednesday 16 March in Adelaide with South Australian Premier Steven Marshall and Opposition Leader Peter Malinauskas taking questions from undecided voters, three days out from the South...

not sure how Rory will go as an anchor, his style is a bit… OTT… Though maybe he’s just doing the analysis.
Jess is fantastic though, glad to see her getting a go finally.

ABC SA Votes intro from today’s leadership debate.
Also some wides of the set for the closer

I’d say 7s will match pretty identical. Haven’t seen any promotion yet though.

I’d say 7s will match pretty identical. Haven’t seen any promotion yet though.

Current schedule has Seven’s dedicated coverage starts at 7pm. There is a local 5pm news followed by Border Security.

Seven’s election coverage in Adelaide will be on the main channel form 7pm. AFL on 7Mate from 6.30pm PreGame.

ABC Radio Adelaide’s election coverage will begin at 6pm, broadcasting across South Australia. There will also be coverage on ABC Newsradio nationally from 6.30pm AEDT.
ABC Radio’s commentary of the AFL clash between Brisbane and Port Adelaide will air on digital radio, and the AFL website and app, from around 7.30pm SA time (after the GWS-Sydney game).

no way are they going to keep Border there, it’ll be election coverage from 5pm.

This shown on Nine News at 5 in Adelaide today: 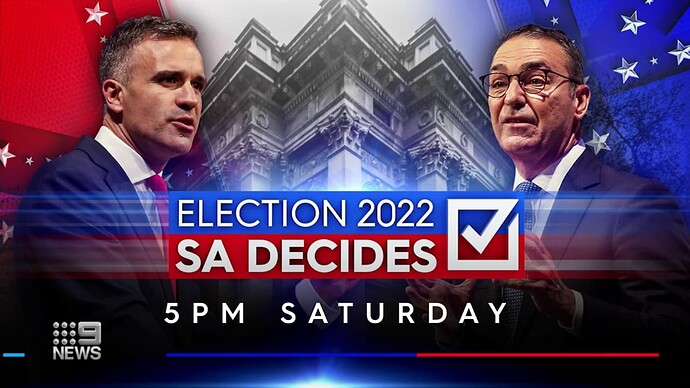 Rolling coverage and political analysis from Seven News team and experts as the numbers roll in this Saturday night.

With the pandemic, health and economy top of mind as South Australia heads to the polls, the ABC will bring you all the latest election news and updates throughout the day.

From early results, trends throughout the state and what it all means for your electorate, visit abc.net.au/SAVotes for all the details.

ABC NEWS SA 7PM Presenter Jessica Harmsen and State Political Reporter Rory McClaren will be bringing you the latest from the election desk across ABC TV and ABC iview. Joining them as panel guests will be Vickie Chapman (Liberal) and Tom Koutsantonis (Labor), and lending his insight and data analysis to the coverage will be the ABC’s Chief Elections Analyst, Antony Green.

And on ABC Radio, tune in to ABC Radio Adelaide, or your local ABC Radio and News Radio.

ABC Radio Adelaide’s David Bevan , Stacey Lee and Nikolai Beilharz will bring you all the drama, up to the minute seat updates and analysis as the numbers unfold.

The ABC Radio team will be joined by the incumbent Environment Minister, Liberal David Speirs and former State Ministers including the ALP’s Susan Close and Kyam Maher , as well an array of the State’s best political minds.

ABC Radio Adelaide’s Drive presenter Jules Schiller and a team of roving reporters will hit the streets of Adelaide to gauge the latest reaction from a city celebrating the final hours of Mad March and the end of another election cycle. 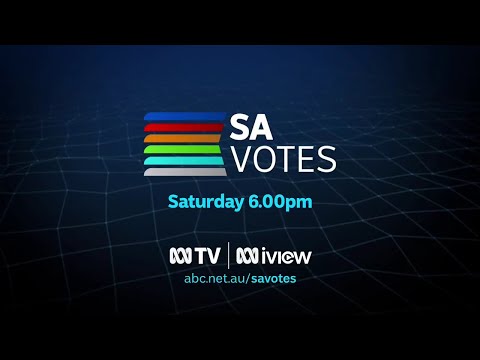