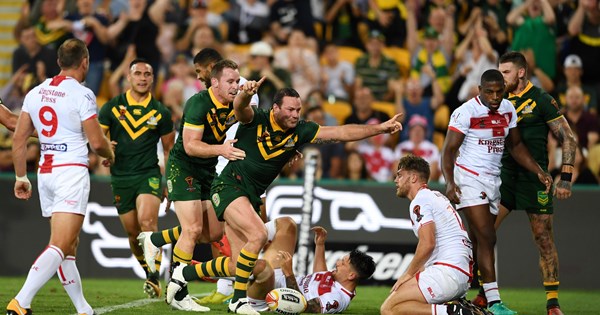 Wee bit of info here. I think @VictorianSun was wondering a few weeks back.

Streaming for the Rugby League World Cup for internationals may be good, but for us in Australia, a television holder is still on hold. Seven had the 2013 and 2017 World Cups. With Nine having Stan, some games could end up on Nine. It begins in 9 months time, so i hope they secure something here in Australia soon

Time difference is big factor in how much theyre going to get for the rights. Kick offs between 1:00-6:30am AEDT

The overnight nature of it lends itself to being on a streaming service, with matches on demand as well as live. It would be a good get for Stan just to fill a few weeks after the season has finished. 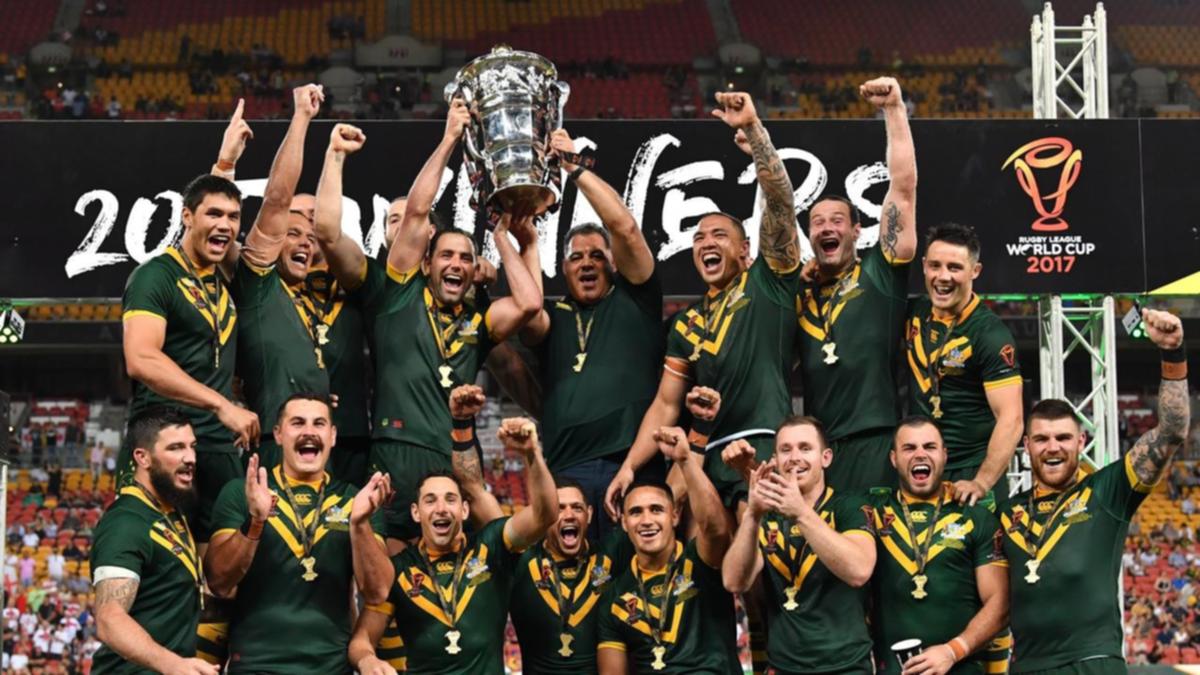 Some games of the Rugby League World Cup are likely to go to streaming services with all men's, women's and wheelchair matches to be shown live in Australia.

Apparently they were going to announce it in April but we are almost in June!

It was announced during the week that UK production company Whisper would be the host broadcast services partner of 2021 Rugby League World Cup after a tender process. The agreement includes full delivery of broadcast production, distribution and rights holding broadcasters’ facilities and service requirements for the men’s, women’s and wheelchair World Cups. 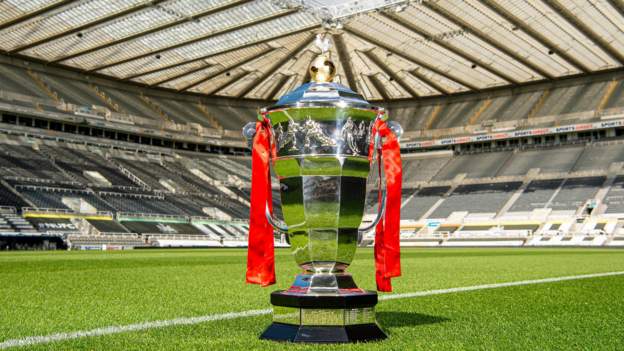 Decision on World Cup next week

A decision on whether the Rugby League World Cup will still take place in England this year or be postponed until 2022 will be made next week.

UPDATE 19/7: the tournament will still go ahead, with or without Australia. 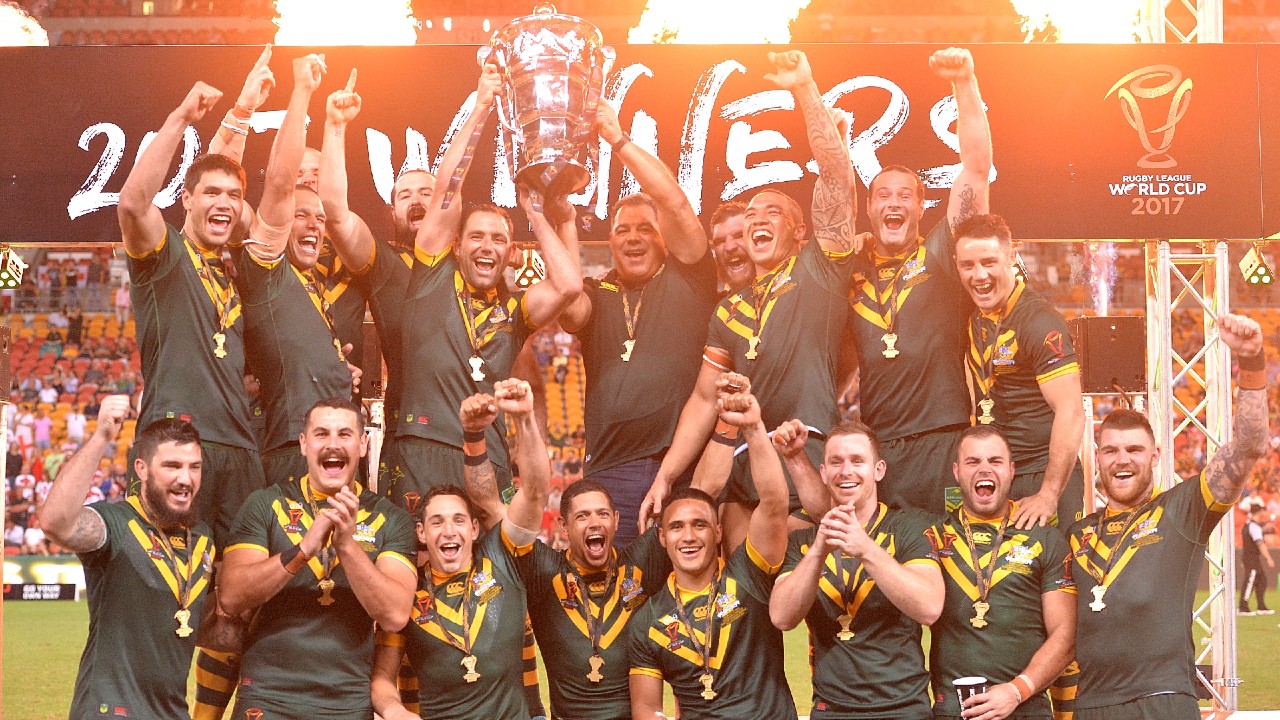 This year's Rugby League World Cup will go ahead in October and November, despite recent speculation to the contrary.

Australia and New Zealand have officially withdrawn from this. I don’t see how it goes ahead.

Lucky no one signed the TV rights. They’re worthless.

They’ve won the last 9 titles between them.

If Australia and NZ decided not to go, I can’t see Pacific teams like PNG, Samoa, Fiji travel to England for the tournament either.

I think that will depend on how much pressure the players NRL team puts on them to not go.

But now also with the decreased interest from Australian and New Zealand viewers, sponsorship may be down as well. They may find it less enticing to put money on the table without maximum exposure

So we’ll send a bunch of our best athletes to Tokyo, but participating in the World Cup isn’t possible?

No, it was possible, it’s just that they didn’t want the players, who have spent a very long time away from their families and in bubbles, to go away for a month, then quarantine for two weeks, then basically go straight into pre-season.

According to The Sunday Telegraph, even though Australian and NZ national teams have withdrawn from this year’s World Cup, the Australian Indigenous and NZ Maori sides could still feature in the tournament. International Rugby League chairman Troy Grant told the paper he was willing to have the two invitational sides, but IRL would need to confirm the rules around the ability to be awarded the trophy if either team won.

The British Government would decide this week the fate of RLWC given it spent millions of dollars to help staging the tournament.

They need to axe it. No one cares. Do it another time. 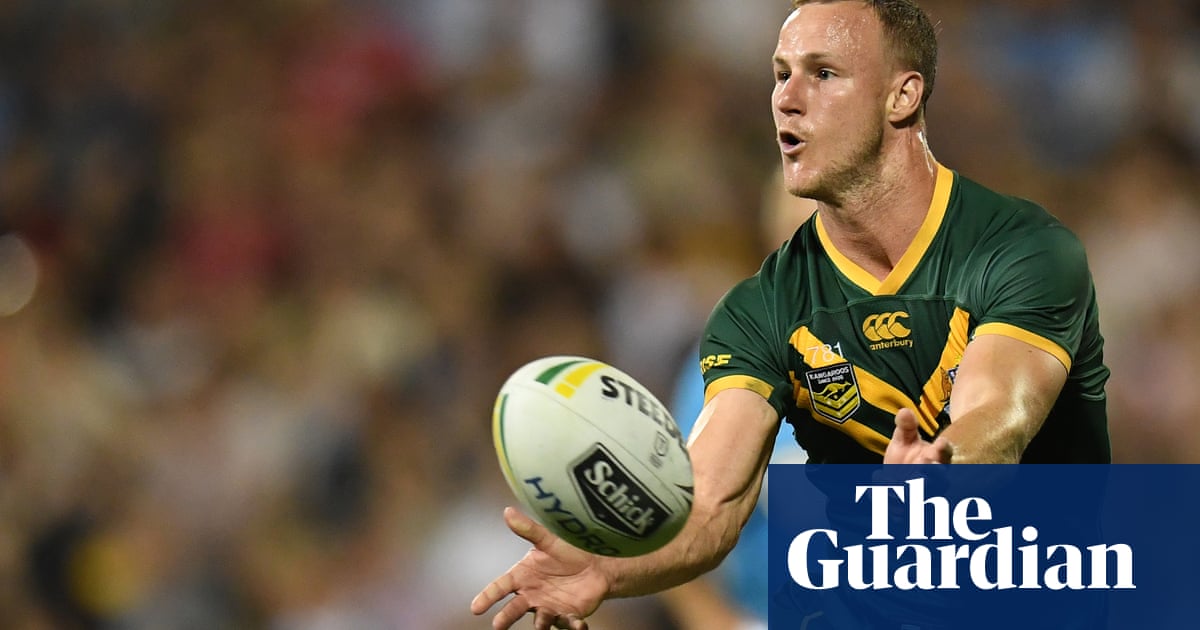 The UK Government will back the tournament in 2022 but a new schedule will need to be confirmed as organisers want to avoid competing for viewers with the FIFA World Cup in Qatar from November 21 to December 18 next year.

Looks like Sports Flick was set to win the rights in Australia:

Mr Galati and Mr Mariani are alleging Mr Azzopardi used $2.5 million provided to him for personal use rather than to pay the company handling the international rights for the Rugby League World Cup, which they were in talks to broadcast in Australia. 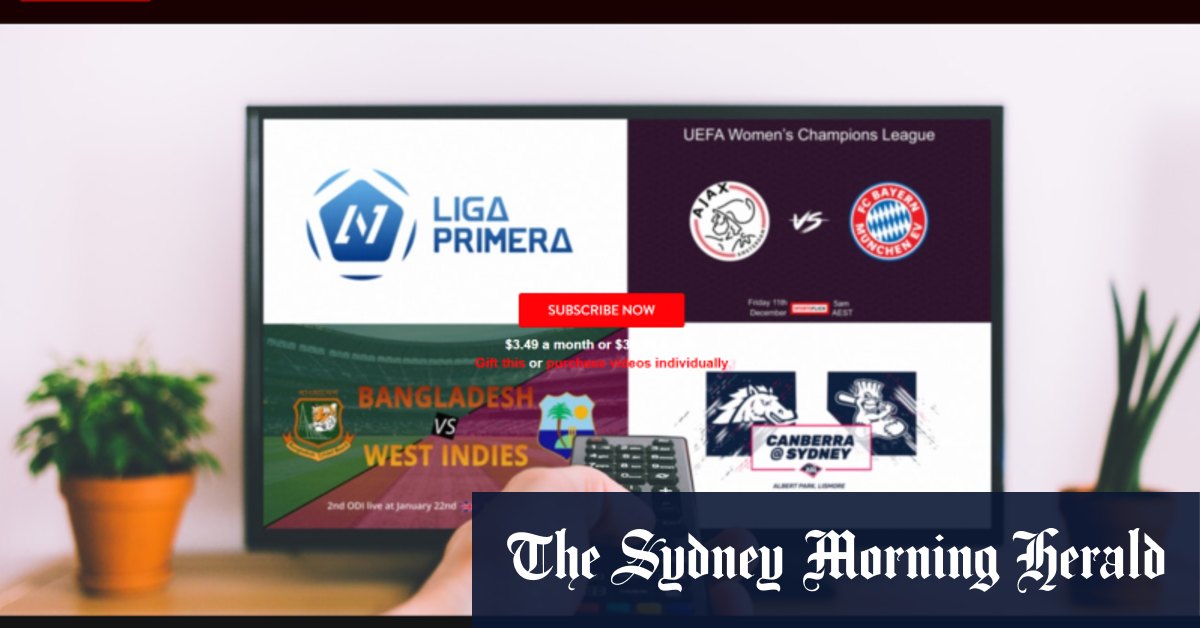 The elusive sports streaming app Sports Flick hasn’t been running for months amid a battle between its founder and investors. Australia and New Zealand have signed up for the rescheduled 2021 Rugby League World Cup, organisers have confirmed.

The Rugby League World Cup will kick off on October 15, 2022 and conclude on November 19.