The only problem with having both Pete & Deb (who should be great, as per usual of course) presenting the Election coverage is that we’ll most likely have Mark Burrows on the special half hour 6pm bulletin!

It’ll be interesting to see if Jayne Azzopardi gets a similar supporting role in the studio (following voting trends, social media, etc.) to the one she excelled at during the 2015 Election Night coverage.

We’ve seen Lizzy Peal return from the US hopefully she will be reporting on election night as well as some of the other usual reporters.

Of course Annette Sharp is seeing the move to position Overton/Knight as Nine’s main election coverage presenters as a huge snub to Karl Stefanovic.

It could go either way, but I reckon Nine (and indeed, all networks) will want near-Federal Election levels of production standards for their NSW Election coverage.

Has ABC in Albury done its usual custom of switching to Sydney’s 7pm news instead of Melbourne’s in the lead up to the NSW election?

News poll has both parties at 50/50. Will be an interesting election and will make for great election coverage!

When will the networks announce their coverage plans/details?

Sky News will host a People’s Forum at Western Sydney University next Wednesday, March 20 with NSW Premier Gladys Berejiklian and Opposition Leader Michael Daley to be questioned by 100 undecided voters. David Speers will moderate the one-hour forum with Gladys Berejiklian and Michael Daley. 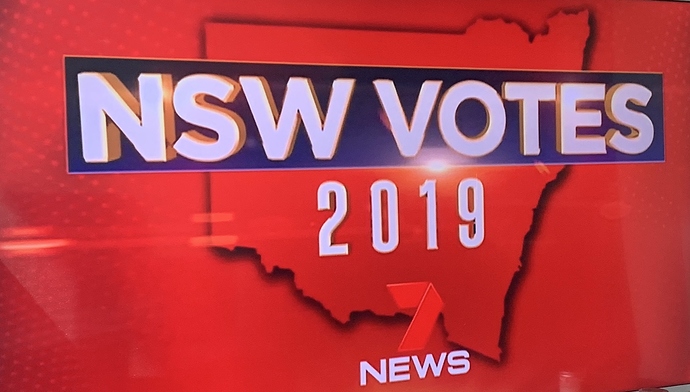 Featured their NSW Votes 2019 logo at the end which I assume will be used for their coverage. However, it is different to the ‘NSW VOTES’ graphic on their supers. 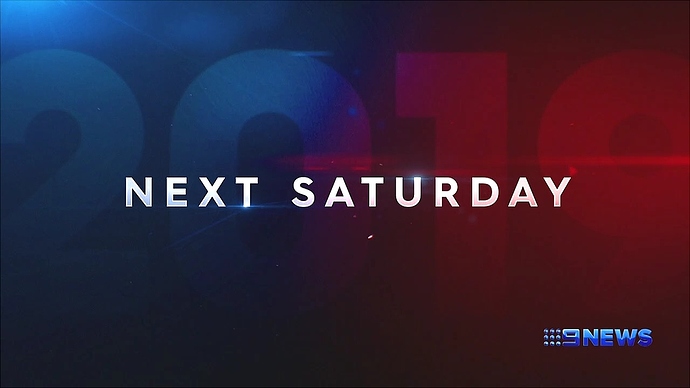 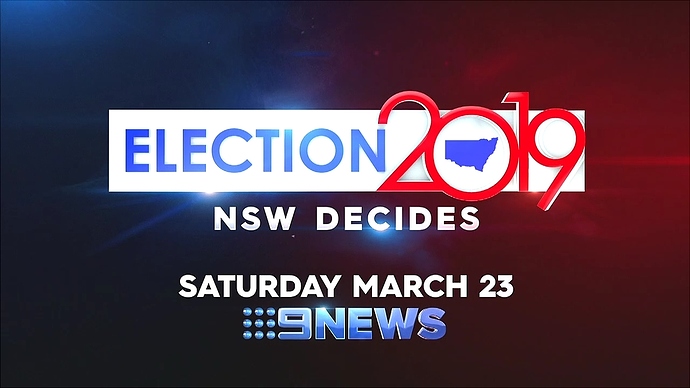 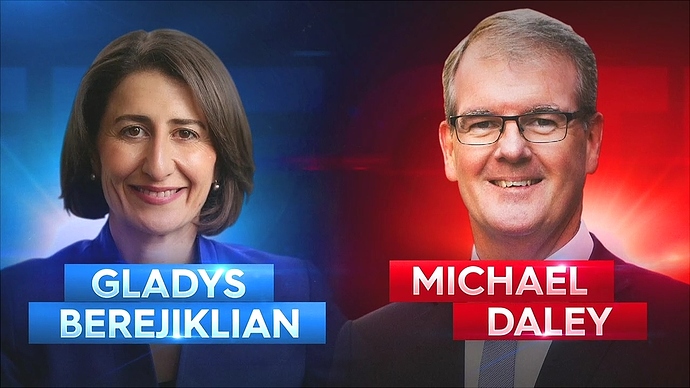 I’m really hoping that Seven won’t wheel out that awful panel and set that they had in 2016 for this election. They’re already a field behind in terms of presentation, but if they try to appeal to the right-wing heartland with people like Alan Jones, Mark Latham and crap, and they’ll lose their credibility pronto.

Would be nice if 10 News announced / promoted their coverage, if any.

They already released their guide for Sat 23.

To my knowledge they’ve never realeased info re additional coverage in the last few years, even when they have such as Melbourne last year etc.

What are you saying?

The current schedule is a bluff and won’t actually be aired?

I think Killy is suggesting that there will be extended news updates that are not in the schedule.