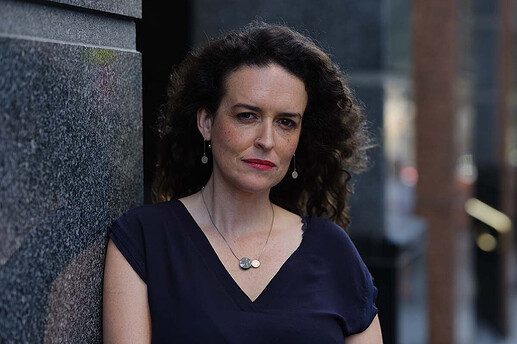 In 2021 Jess and the team from Northern Pictures journeyed into Australian homes to explore a national crisis, domestic abuse, with See What You Made Me Do . In this bold, new, thesis driven series, Jess will use first-person testimony to explore the status of consent in Australia, following an explosive year of this issue in the headlines.

Northern Pictures Series Producer and Director Tosca Looby said, “We are bringing the team who created See What You Made Me Do back together for another forensic and unflinching examination of an issue which refuses to be elucidated. Consent is one of the slipperiest topics of our time and, as with domestic abuse, we are designing a series which will drive it into the daylight.”

SBS Head of Documentaries Joseph Maxwell said, “ See What You Made Me Do was one of the highest rating programs on SBS in 2021. It started a powerful conversation among Australians about domestic abuse. Building on this success Jess Hill will now turn to the complex and vital issue of consent. This series will provoke uncomfortable but vital discussions for all Australians.”

Screen Australia Head of Documentary Alex West said, “Consent is a crucial national issue and Screen Australia is keen to support this series which will help drive the conversation forwards. The award-winning team behind See What You Made Me Do have proven their ability to inform, challenge as well as present potential solutions. I’m confident this documentary will connect with viewers on SBS and inspire change.”

Production for Yes, No, Maybe will commence in 2022, with further announcements to follow.

Yes, No, Maybe is a Northern Pictures production for SBS. Principal production investment from Screen Australia in association with SBS.

After reading the title, I thought this was going to be a “Malcolm in the Middle” reboot.