Yes, i saw a few ads during the I’m a Celebrity final tonight also, and looks good enough for me to tune in.

How many episodes were filmed for season 1? If its 10 or less, then it could air soon and air them up to the Easter break. If successful, then film some more episodes then air them in Q3 onwards, i guess.

I actually thought this would air after Survivor finishes, in the lead-up to the new season of MasterChef.

About time 10 spent a bit of money on a proper studio and set… rather than utilizing the very small Project Studio for entertainment based shows.

Or using the tiny Sydney studio

Would I Lie to You was filmed at Melbourne’s Docklands Studios. If it rates well, I think 10 will use the studios more often for it and other shows.

Would I Lie to You was filmed at Melbourne’s Docklands Studios. If it rates well, I think 10 will use the studios more often for it and other shows.

You would think 'Have You Been Paying Attention" would benefit from this? 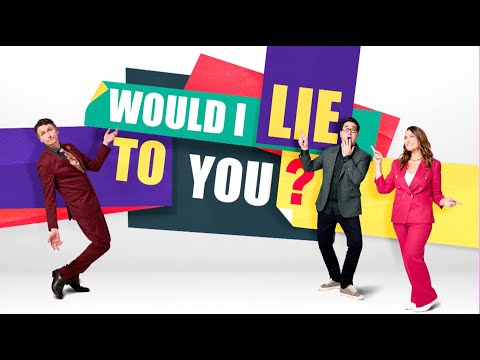 Have you ever used your surname as a ploy for a discounted dinner? Well, Stephen Curry reckons he has.

Is it a fib or fact that Stephen shows his driver’s license at Indian restaurants to try and get a discount on his curry?

They filmed once at a larger studio, maybe NEP South Melbourne. It was only one episode, most have been as accessibility thing with Como. It’d be great at least once in a while with a larger audience.

It makes more sense with this as they filmed all the eps back to back over a few days/week. HYBPA runs all year round and only uses the studio once a week, so it would be cost-prohibitive (and the studio wouldn’t always be available) to do it all the time at Docklands or NEP.

According to the “10’s Programmer’s Wrap” on TVTonight, Would I Lie to You is set for Monday nights. HYBPA is set to return in Q2.

Not much else is written about them - so no actual dates or times, yet.

Celia Pacquola insists that she can’t turn right when she’s in the shower.

Do you share a strange superstition similar to Celia or do you think she’s pulling our leg? 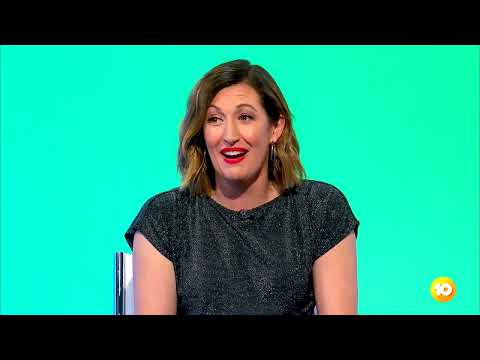 Are There Quacks In Chris Taylor’s Story? 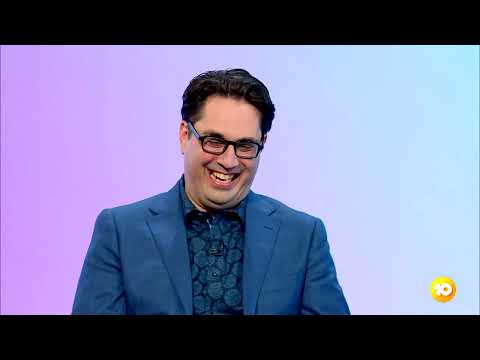 It’s almost time to uncover who is fair dinkum and who is furnishing furphys, when Would I Lie To You? premieres on 10 and 10 Play On Demand at 8.30pm on Monday, 28 February.

Host Chrissie Swan and Team Captains Chris Taylor and Frank Woodley, are ready to assume their positions on the panel to help our special guests work out whether the stories are fact or fairy-tale.

Would you deem a regular, spur of the moment purchase to be a chocolate bar at the servo or a muffin with your morning coffee? Well, Would I Lie To You? Team Captain, Chris Taylor, claims that his most memorable impulse purchase was a pet duck.

There is also a promo featuring Abbie Chatfield that I saw during Australian Survivor earlier this week.

An 8-episode run means it will finish by the end of April.

Which should lead straight into HYBPA

Fantastical Fibbers And Truth Seekers At The Ready. 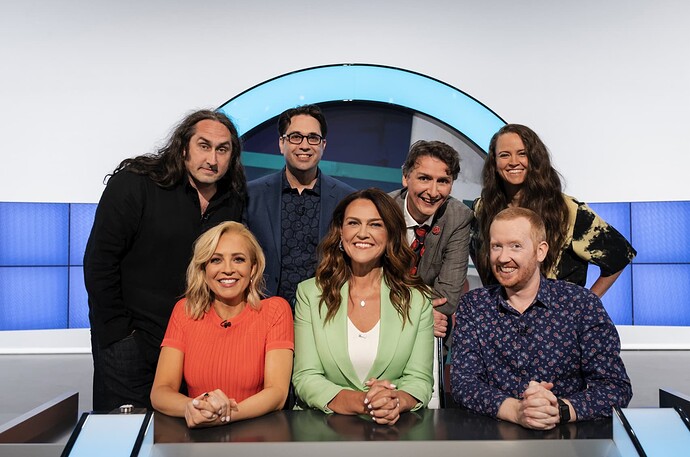 At the helm as host is a woman with the gift of the gab, Chrissie Swan, and her trusty side-kicks, Chris Taylor and Frank Woodley, will be on hand to provide plenty of interesting direction as Team Captains.

Joining Chris’ team next week is The Project’s Carrie Bickmore and English stand-up comedian Ross Noble, while Frank is coaching comedian of stage and screen Luke McGregor and the hilarious Zoe Coombs Marr.

The aim of the game is to sort the facts from the fibs, and it’s up to our star-studded panel of guests to try and send the other team down the “did they?” or “didn’t they?” rabbit hole.

Did Ross actually build a sandcastle with rock-pop legend Rod Stewart? Is Carrie guilty of revealing a little too much to a house guest?

Have you always thought you could smell a lie from a mile away? Next Monday night, it’s time to put your expert interrogation skills to the test. 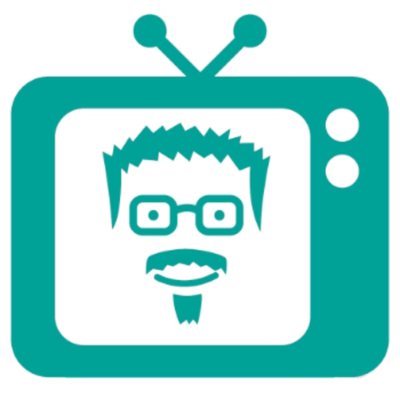 @SteveMolk
I honestly don't know why @Channel10AU commissioned @wiltyau when they simply could have greenlit an original version of @MrJoshEarl's podcast/show DON'T YOU KNOW WHO I AM. His show is vastly superior to the honestly tragic version starting tonight.
Tom_TV7 February 28, 2022, 4:45am #37

As always Molk always finds something to whinge about. I haven’t heard much positivity from him in recent times.

How about let the viewers judge for themselves whether if it’s good or not?

I know I will be tuning in to judge for myself

I agree there is a lot of hate for this show on their podcast. Give it a go. They are giving the 8:30 slot some attention.

I’m struggling to stick with it. It’s very slow.

Bring back Hughesy, We Have A Problem.

The original version works because it’s so tightly edited and they move through things quickly. This feels way too slow and drawn out.