Stan, Australia’s unrivalled home of original productions, today announced it has commissioned the brand new Stan Original Series Wolf Like Me , in association with NBCUniversal’s streaming service Peacock in the United States.

A genre-bending, heartfelt drama produced by Jodi Matterson ( Nine Perfect Strangers ), Bruna Papandrea ( Big Little Lies ) and Steve Hutensky’s ( The Dry) Made Up Stories , Wolf Like Me is written by three-time AACTA Award nominee Abe Forsythe ( Little Monsters ) and is based on his own life experience as a 40-something single parent. Forsythe will also direct all six episodes of the series.

Everyone brings their own set of baggage to a new relationship and in Wolf Like Me , Gary (Gad) and Mary (Fisher) are no different. Gary is an emotional wreck and struggles to provide for his daughter since the death of his wife. Mary has a secret she can’t bring herself to share with anyone. The universe brought these two together for a reason, they just need to keep following the signs.

Writer and director Abe Forsythe said: “ Wolf Like Me is a very meaningful project for me, the stakes are extremely high but grounded by things we can all relate to. I’m so excited to have Isla and Josh on board and I know the audience will be surprised seeing them in a different way as these characters. I was never going to tell this story with anyone other than Made Up Stories and I feel very fortunate for us all to be teaming up with Endeavor Content and to have found a home with Peacock and Stan.”

Made Up Stories’ Jodi Matterson, Bruna Papandrea and Steve Hutensky said: “After our partnership with Abe on Little Monsters , we were excited to find another project to collaborate on. Abe is just one of those rare talents, with an incredibly distinctive voice. As soon as he explained the concept for Wolf Like Me , we knew we had to be part of it. And we couldn’t be happier to have Isla Fisher and Josh Gad on board, they are perfect for the roles of Mary and Gary.”

Stan’s Chief Content Officer Nick Forward said: “ Wolf Like Me promises to be a premium Australian made drama that will see Stan expand its partnership with NBCUniversal and Peacock. We look forward to seeing the talented production team at Made Up Stories, alongside Abe Forsythe, Josh Gad and Isla Fisher, bring this world-class Australian story to life.” 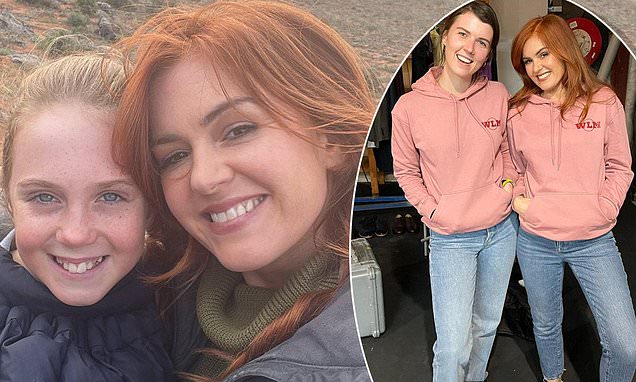 Filming for Stan's new TV series Wolf Like Me has officially come to an end.

There will be additional shoots in Ashfield in Sydney’s inner-west tomorrow (August 23), and two local councils are not happy as the location is just a short distance from Wyoming Residential Aged Care Facility, which recently had a COVID outbreak. 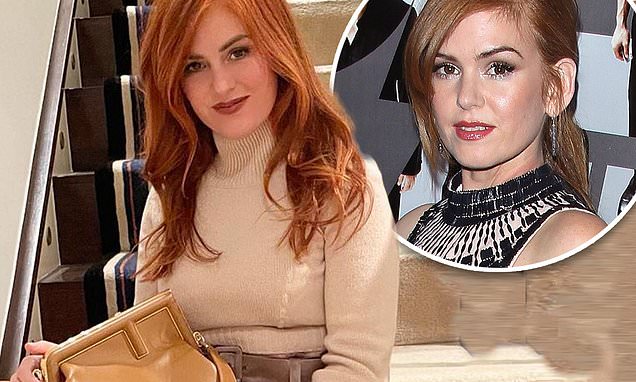 Sydney residents have slammed Stan's mini-series Wolf Like Me for shooting as the state's Covid numbers continue to skyrocket.

@StanAustralia
The universe brought these two together for a reason, they just need to keep following the signs. Here are your first look images of the brand new Stan Original Series Wolf Like Me starring Isla Fisher and Josh Gad, premiering January 13, only on Stan. #WolfLikeMe #StanOriginals https://t.co/DQyJHx7n3K 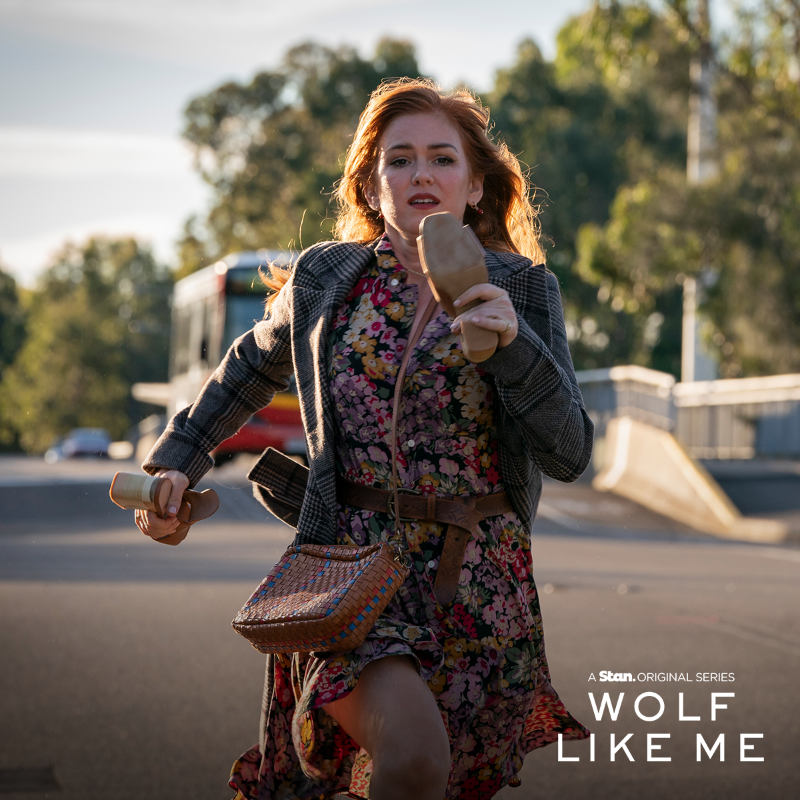 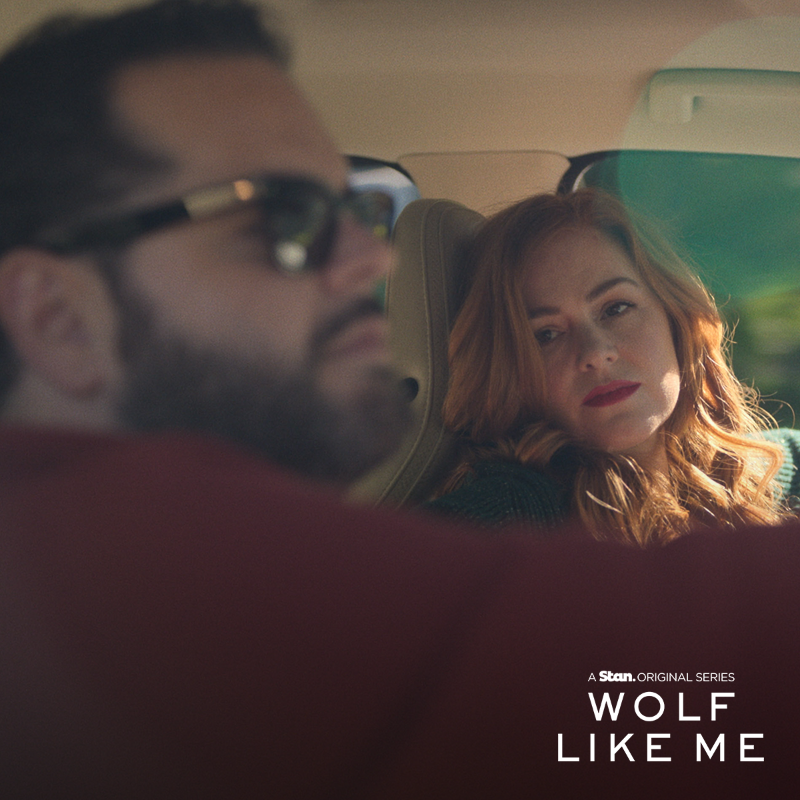 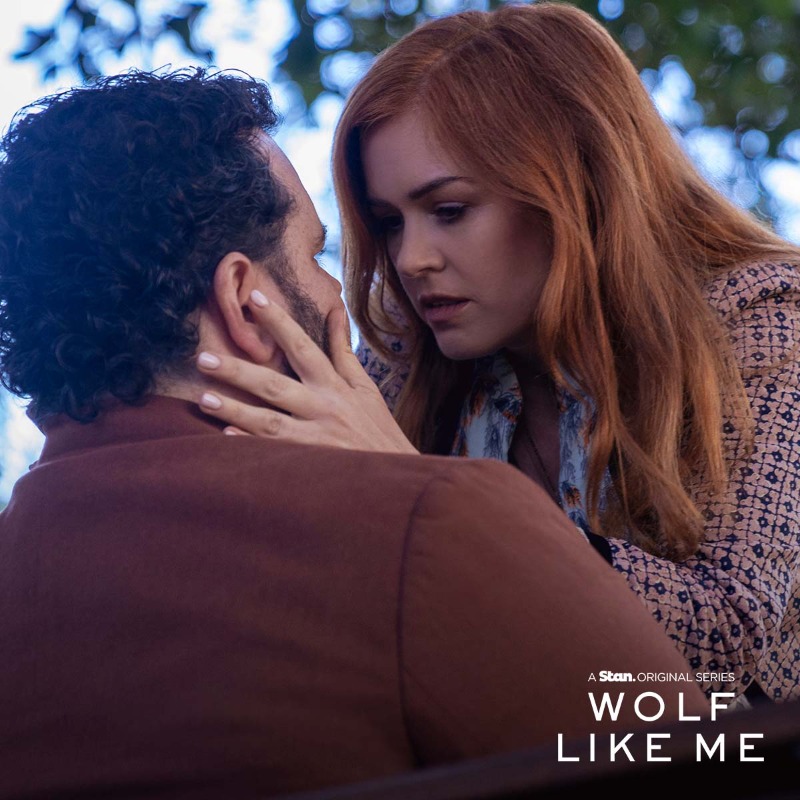 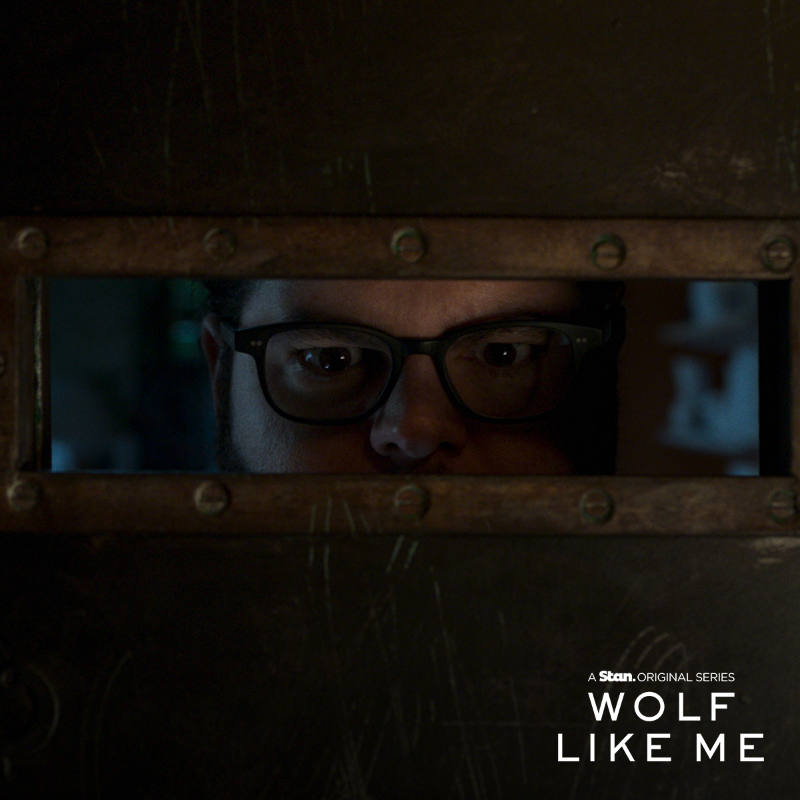 I’m confused. It’s a Stan original but the show is American?

It’s a co-production of Stan and Peacock. 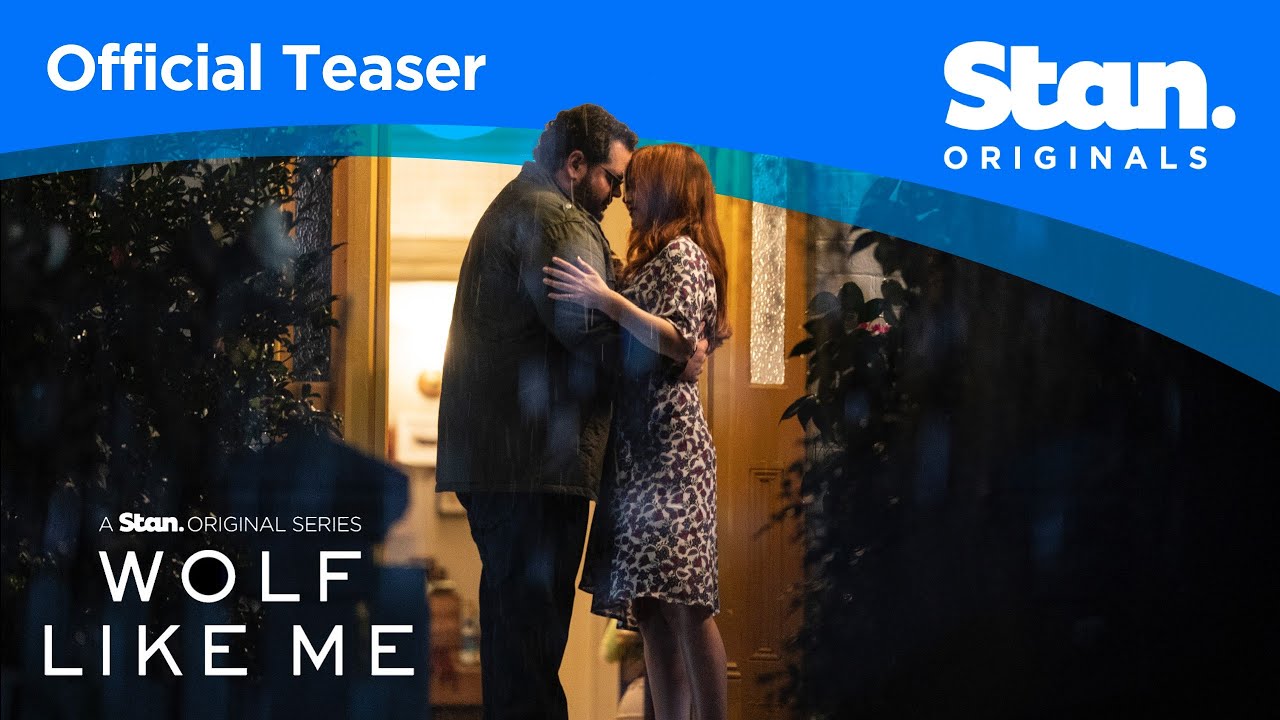 It will also launch on Peacock in the US on January 13, with all six episodes dropped at once.

Doesn’t really look that great if these are the best bits they could find for a trailer. 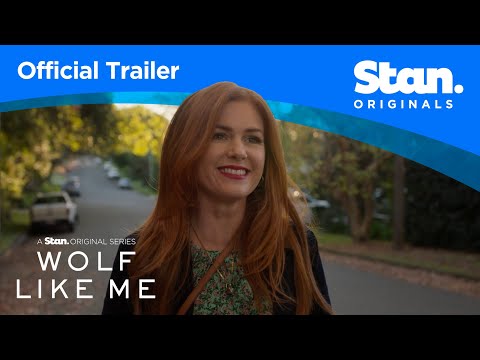 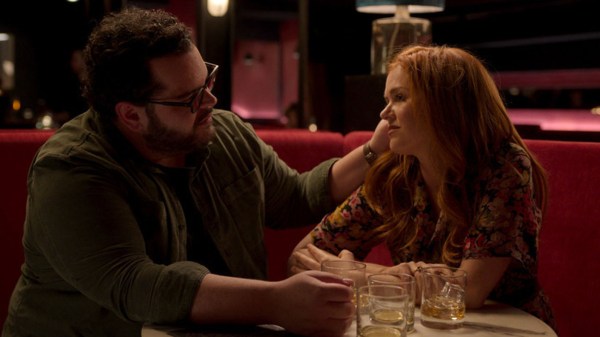 The rom-com with a twist starring Isla Fisher and Josh Gad debuted in January.