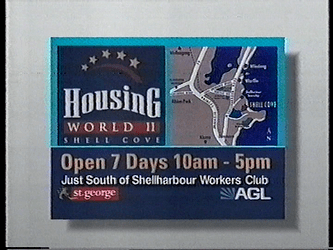 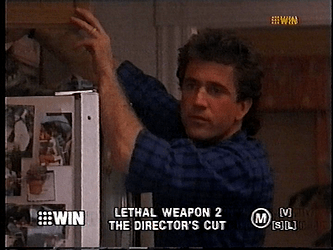 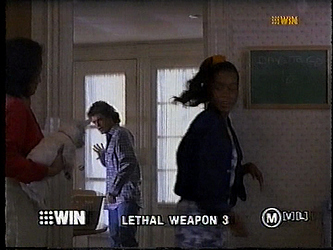 The NRL Grand Final was obviously held on the final Sunday of August in 2000 (ie, the 27th) because Stadium Australia was being used for the Olympics at the end of September that year!

Interesting how WIN neglected to mention in the PRG that it was also the “Directors Cut” version of Lethal Weapon 3, while they did for Lethal Weapon 2 the previous week.

Fixed.
I knew that, my finger has slipped to 9 instead of 8.

Taken off WIN Tasmania in circa 2000 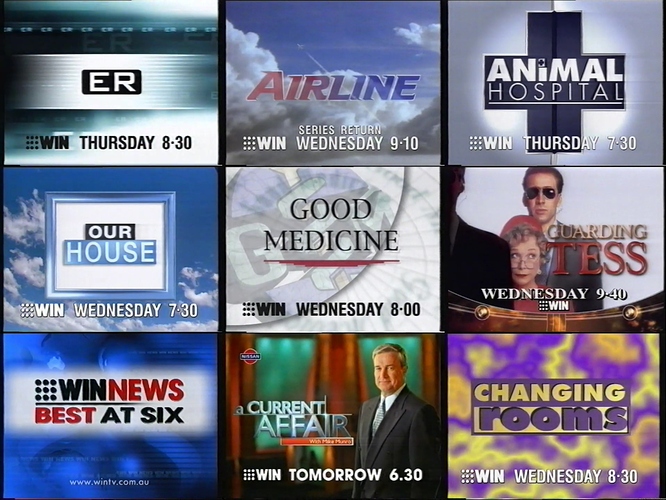