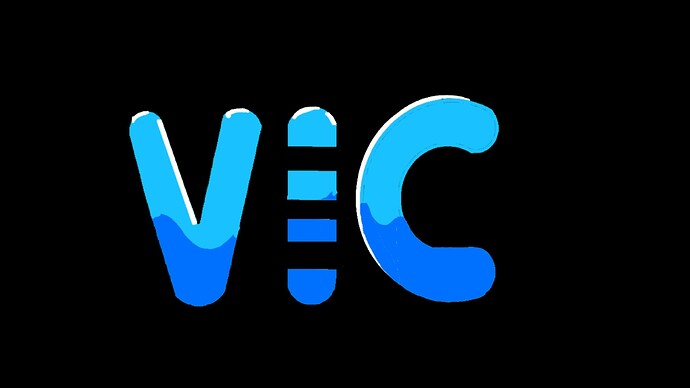 VIC Television is an Australian television station broadcasting in regional Victoria in Australia. The network was previously owned by ENT Ltd., before being purchased by Dunes Productions, Inc. (previously known as Poison Productions)

VIC Television currently holds a five-year affiliation agreement with metropolitan broadcaster Network 10. They will be returning to the Nine Network from 1 July 2021.

You can request some mocks that I should make here with VIC Television.

Could you make it straight? Or even?

Who will anchor the bulletins?

@PaddyTePou, unless @TBoy has talked to you, can you let them run their station, not turn this into another one of yours?

(If you guys have talked, then by all means go ahead). 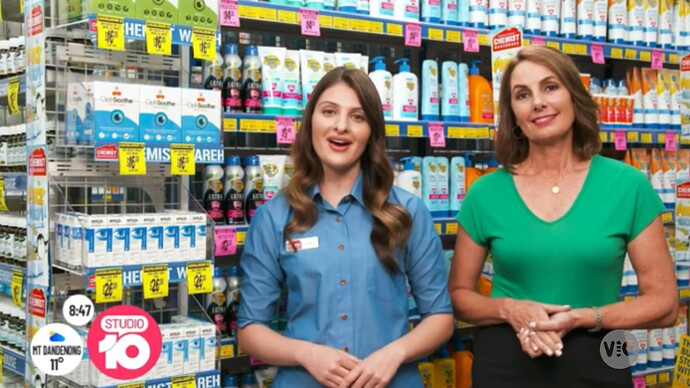 What’s the thought process behind the fragmented “I” in the logo?

I don’t know. I just thought it would look good.

I don’t know. I just thought it would look good.

Your logo as a whole looks good, but the “I” gets a bit lost. I wasn’t quite sure what it was meant to be, it almost looks like you’re separating the V and C with a vertical bar (“V | C” instead of “VIC”).

One suggestion, fill in the “I” but make it lowercase as a callback to the original VIC TV logo! 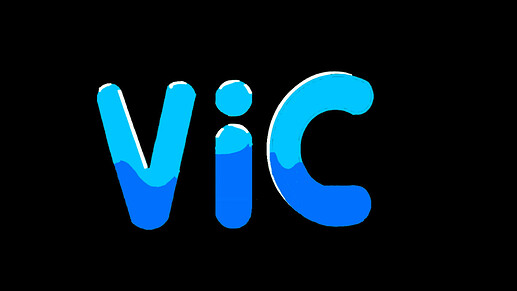 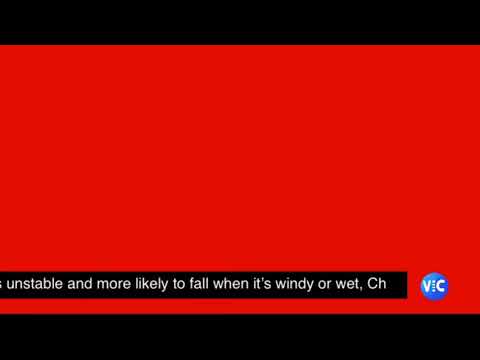 Way too long and way too fast.
It was hard to keep up with that speed. It should be about half that.

There’s also far too much content - over two minutes worth, and being in a ticker there’s no coming back if you lose your place or tune in after it’s begun. A ticker is better suited to a short sharp update. If something of that length in required then it really should interrupt programming and be voiced as well.

It is aired on Monday-Thursdays when Nine News Late is on.

This show will focus on the events of serious experiences that happened like the 911 attacks, Cyclone Tracy, 2020, and more. It would be placed in a timeslot of 7 pm.

Segment 3: What is happening now?

It is aired on Sunday nights when Nine News Late is on from the 19th of September.

Rossco the Panther
A childrens show about a panther escaping from his habitat due to his family being turned into jackets, he finds a family of 4 and they take him home to there house, in which he falls on a rock and can suddenly walk and talk like a human.

VIC Television has confirmed that local branding will continue, with Local News, on-air presentation, promos and idents in response to WIN.

It is reported that Taj Asbury, the owner of the network, is trying to find a spot for his old TV show, Mountown, on the main channel.

A childrens show about a panther escaping from his habitat due to his family being turned into jackets,

bit dark for a kids show

Under this new agreement, which will commence on 1 July 2021, VIC will pay an affiliation fee of around 40% of its regional advertising revenue to Nine and provide airtime to Nine to allow promotion of Nine’s assets across VIC’s television stations.

The affiliation agreement has not been shared until the 25th of June, 2021.

In 2014, VIC Television announced that they would refuse to air the children’s series Dora The Explorer. In replacement of it, alternative programing was placed in the timeslot. This happened until 2016 when VIC switched affiliation to 10.

But unfortunately in 2020, 10 gained rights to Dora The Explorer. VIC Television refused to air it again, and replaced it this time with the classic TV show “Round the Twist.”

This is an example of alternative programming on 10 Peach via VIC Television. 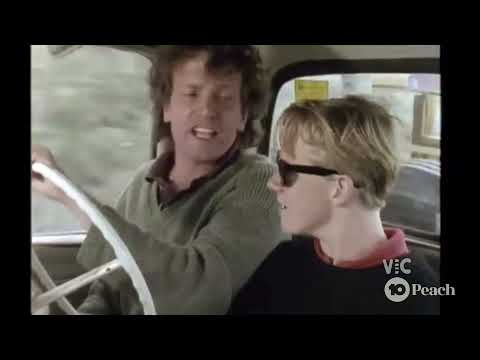 Note: The little VIC on top of the watermark is there in every show, not just breakaway.

In 2014, VIC Television announced that they would refuse to air the children’s series Dora The Explorer.

Surely you would just WIN the 10 logo, rather than a wonky sticker.

In 2014, VIC Television announced that they would refuse to air the children’s series Dora The Explorer.

But unfortunately in 2020, 10 gained rights to Dora The Explorer. VIC Television refused to air it again

Why the stubborn declining of Dora The Explorer?