Looks like ABC News will be the only FTA station showing coverage of the Midterm elections next Wednesday which has gained significant interest in the US.

Of course, they’ll be coverage on subscription TV with BBC World News, CNN and Fox News covering it live on Foxtel. Nothing scheduled for Sky News

Following on from my early edition mock in the mock schedules thread, would love for 10 to use the US mid terms as the perfect opportunity for a soft launch.

Studio 10 team from Sydney - Sarah Harris and Joe Hilderbrand joined by Charles Firth. Discussion of results and implications. Interviews 10 News First cannot get too or that are too fluffy to be classifies as ‘news’

10 News First team from Melbourne - Jennifer Kyte and Hugh Rimminton. Results as they come in and key interviews out of the US.

10 had extensive coverage of the US Presidential election in 2016 under the “Studio 10” banner.

Access to affiliate CBS was featured throughout the broadcast

would love for 10 to use the US mid terms as the perfect opportunity for a soft launch.

But why do we need to be so involved in US politics?

I mean, people lack interest in Australian politics and switch off in droves. Why would there be more interest in that?

Beef up news credibility and output.

I will be watching CNN on Foxtel for the day.

Coverage starts at 6am AEDT

Unless you’re a US political junkie, the midterm elections aren’t nearly as big of an event as a presidential election.

Yes, Wednesday’s (our time) elections will shape how Trump’s next two years will unfold. However, the election coverage will focus a lot on local races and governor races - it’s not something that warrants a non-news channel airing rolling coverage of

There will be attention on the House and Senate races as well as the Governor’s races.

Everyone underestimated how big the royal wedding and coverage would be for 7.

Perhaps there’s more interest in the US politics than we think?

Worth a shot for something different.

7 covered two Royal Weddings this year and the Royal Visit. 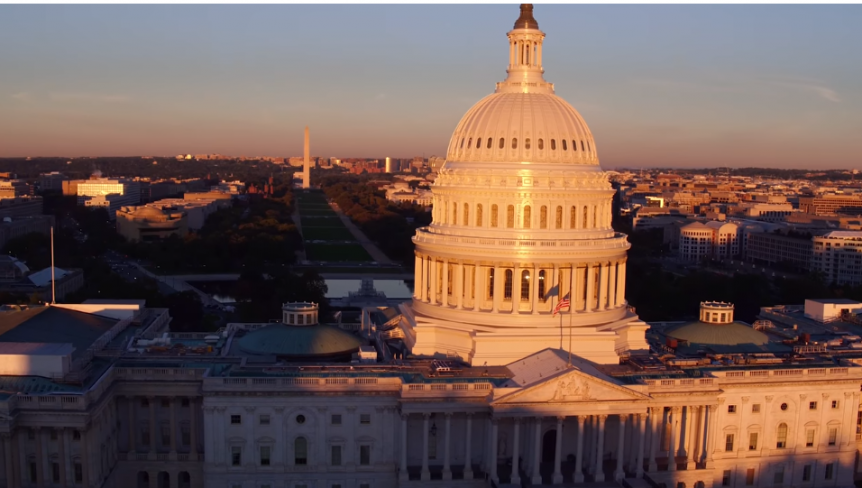 Hugh Riminton is covering the mid terms for 10 from the US. 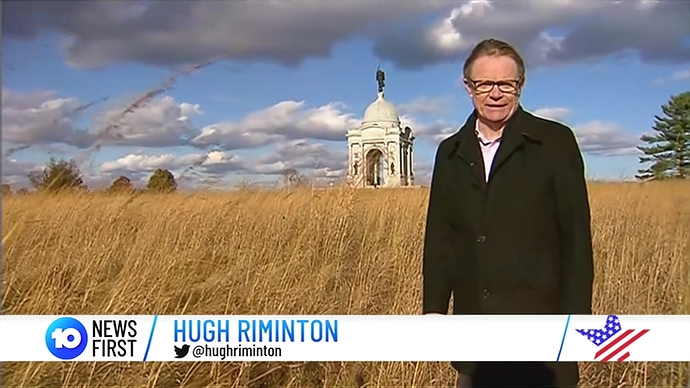 #DonaldTrump’s new play on the sex crime claims against Supreme Court judge #BrettKavanaugh as the #midterms campaign heads to a crescendo. My report from DC. https://t.co/T59koQvaFA
1 Like
BigVic November 4, 2018, 11:39pm #14

CNN Countdown clock counting down the hours before Election Night 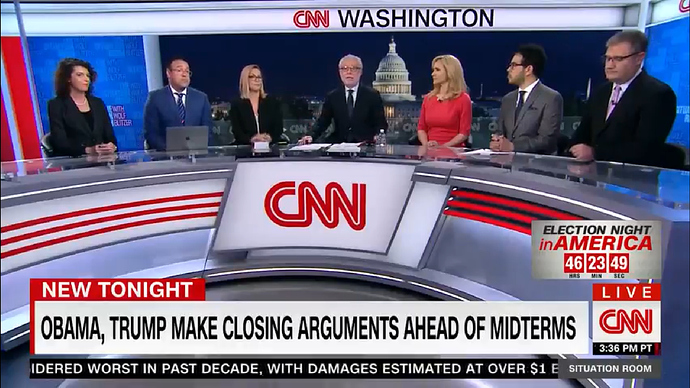 "... Since that amazing result in November 2016 when Donald Trump emerged as the winner of the Presidential race, this is the first time Americans have had a chance to vote about the direction of their country." - @hughriminton #Midterms2018 #Studio10 https://t.co/Gr8ZBvbKLp
Jeffmister November 5, 2018, 12:03am #16 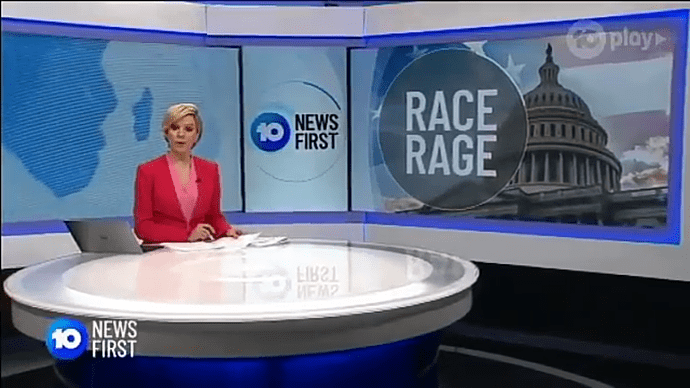 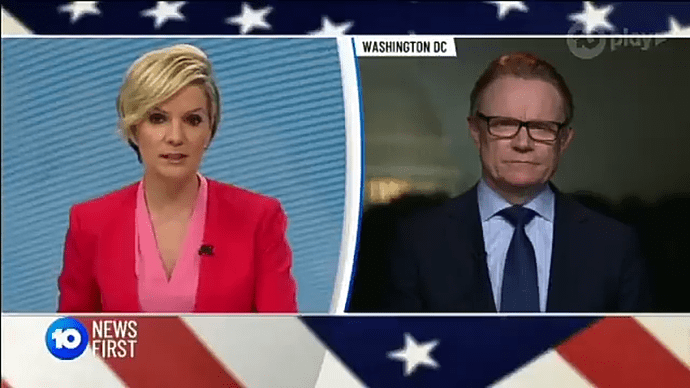 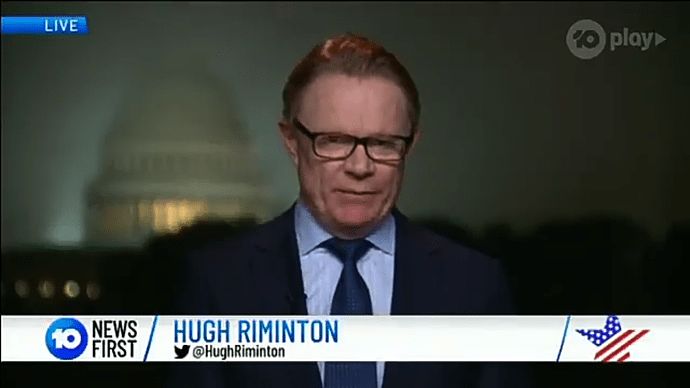 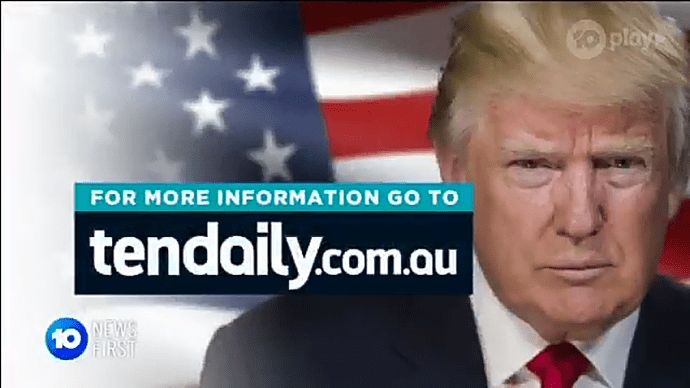 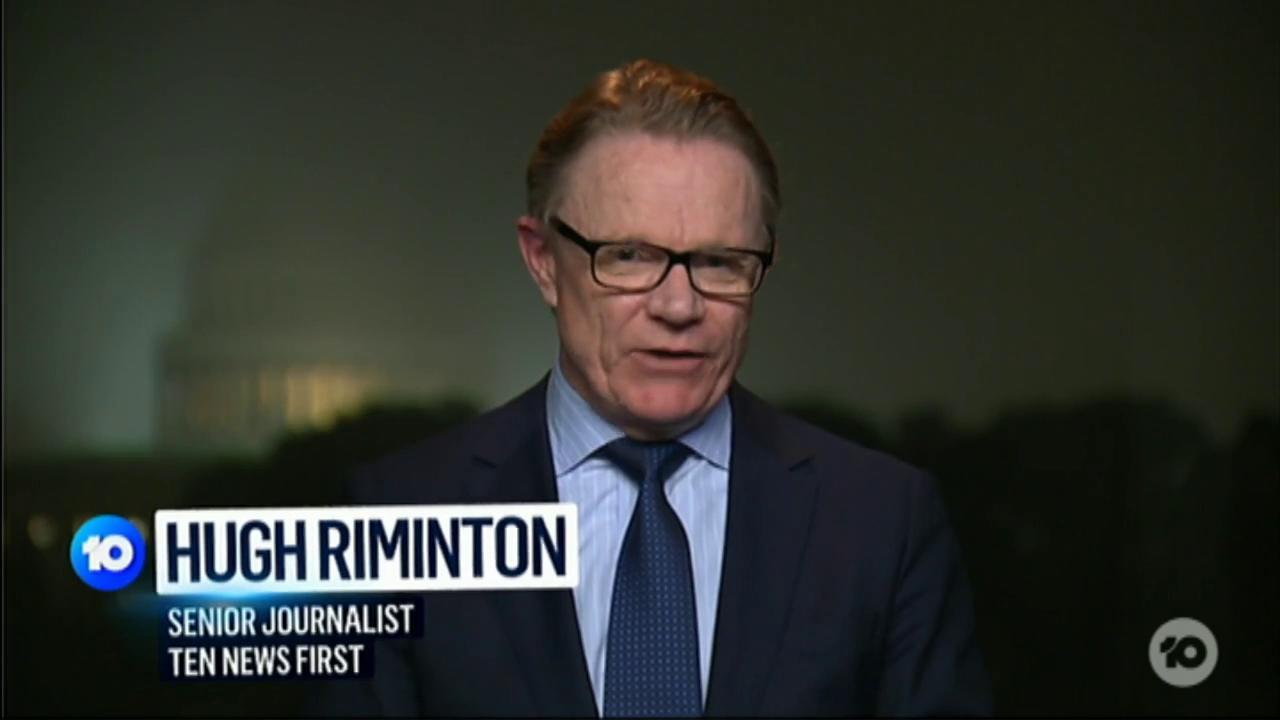 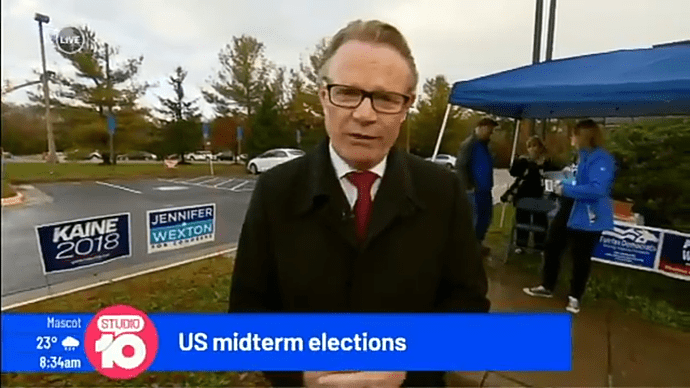 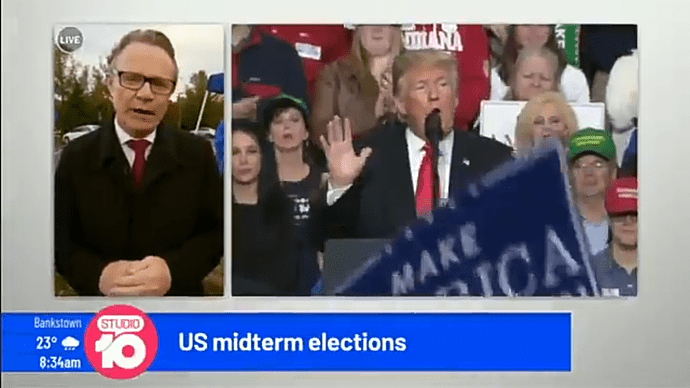 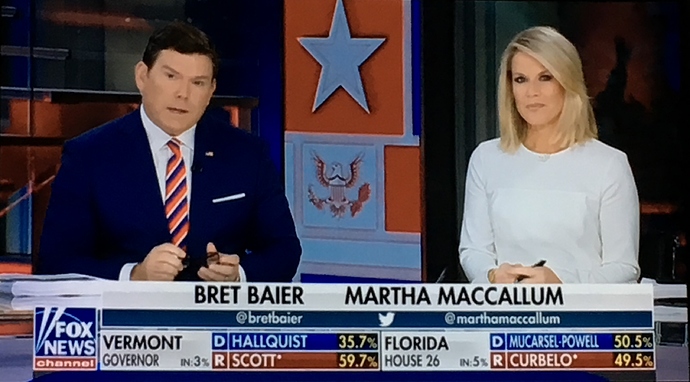 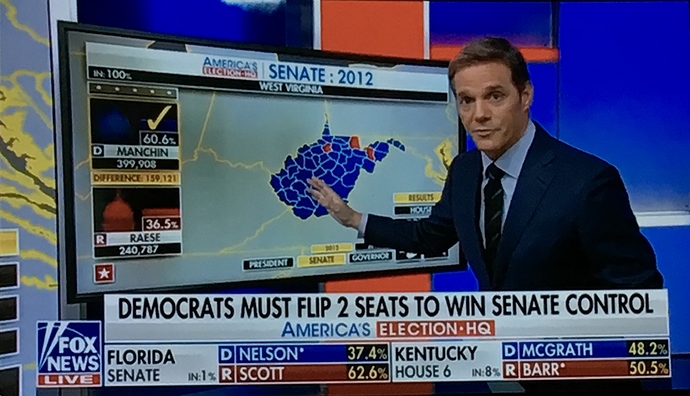 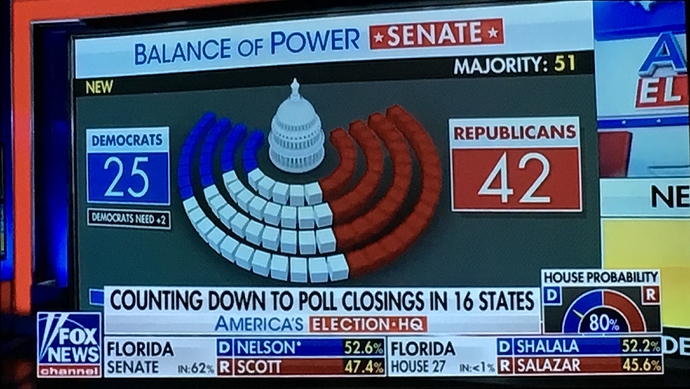 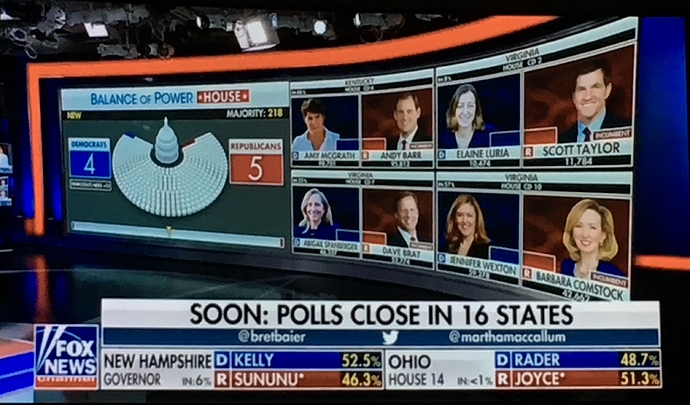 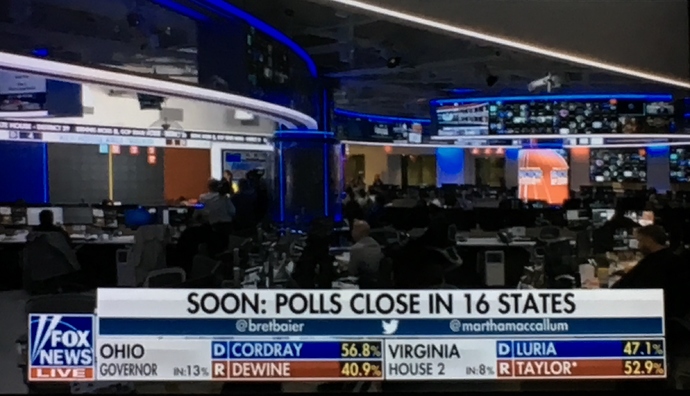 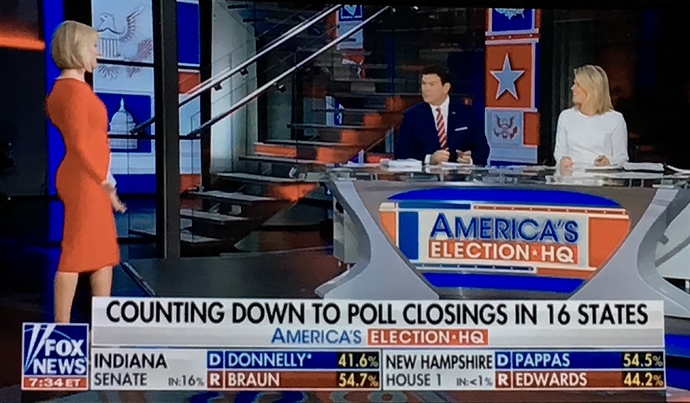 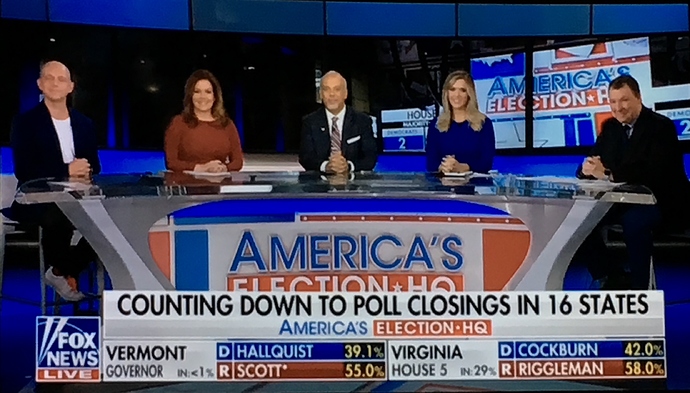 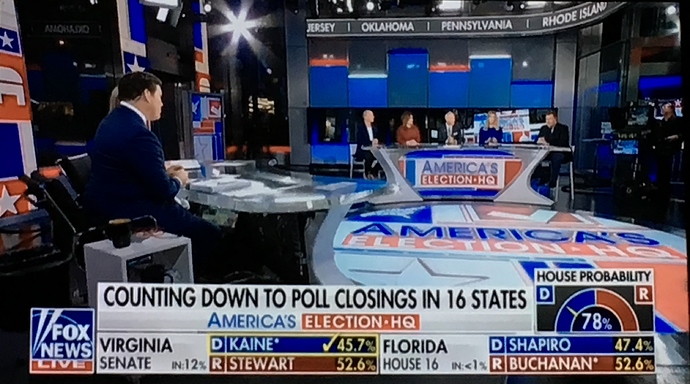 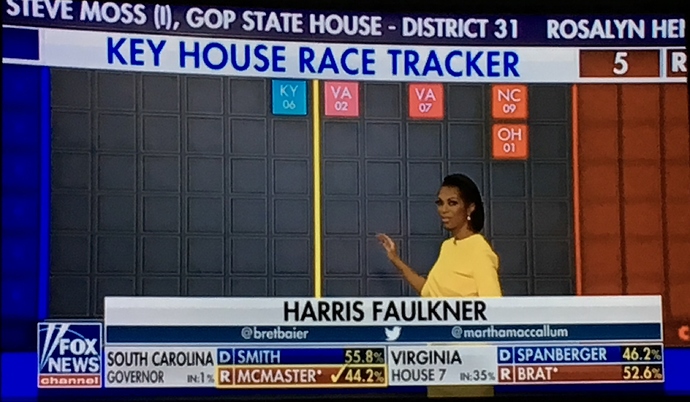 Virtual graphics outside. They’ve been calling the plaza “Fox Square” for a few weeks now. 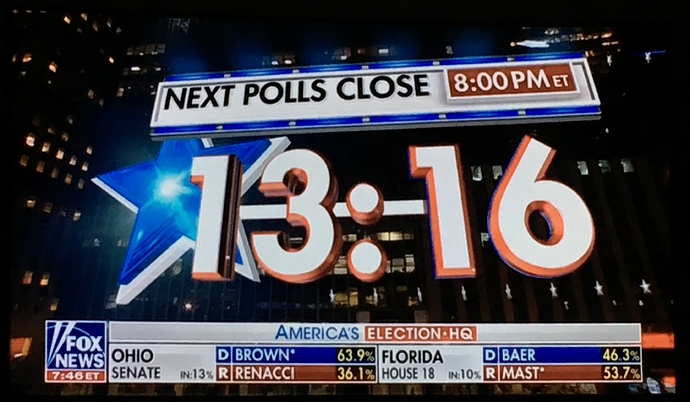 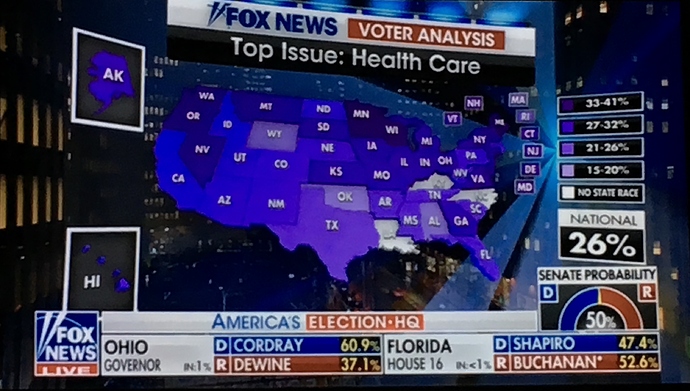 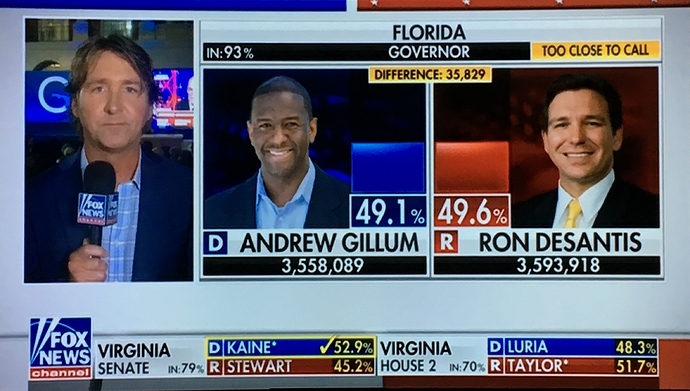 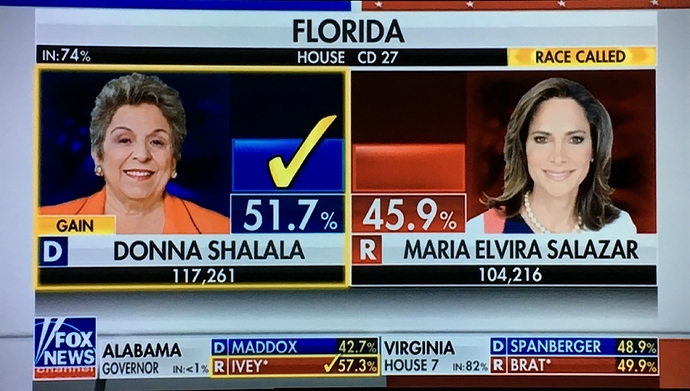 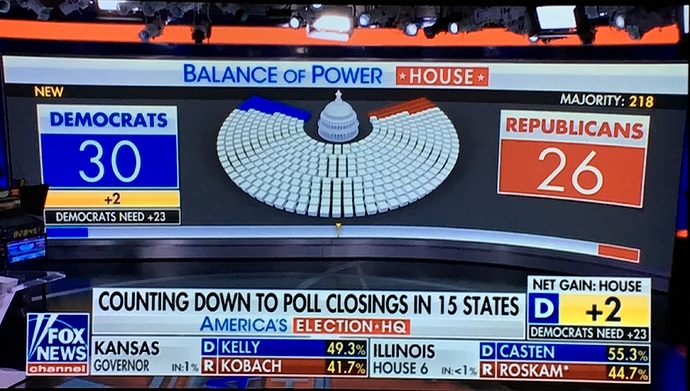 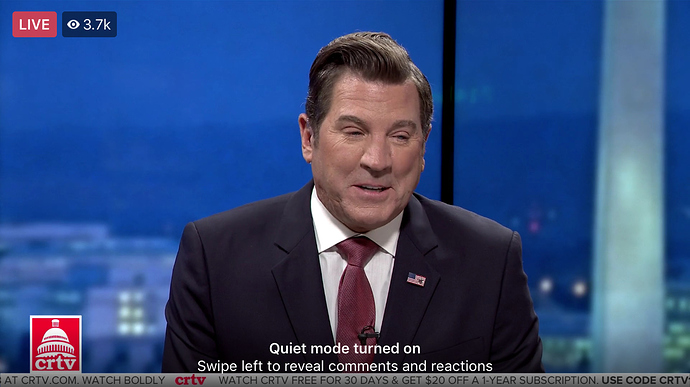 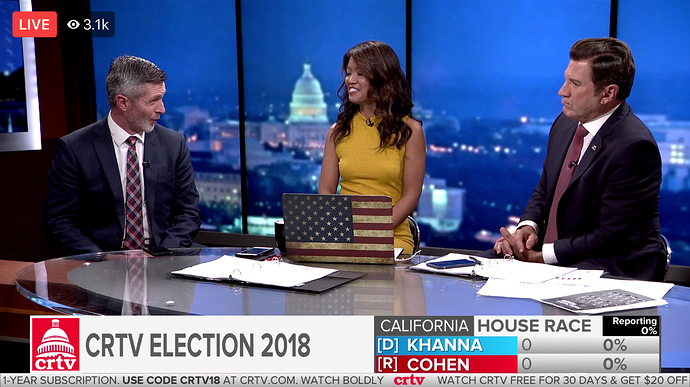 Ex-Fox host Bill O’Reilly is supposed to be making an appearance on CRTV at some stage, which is odd given one of CRTV’s head honchos Mark Levin does not get on with Bill.

Bill O’Reilly is a regular on Newsmax TV. He is due on there also today, along with another former Fox host, Glenn Beck. Currently Newsmax is doing its usual very basic looking production. 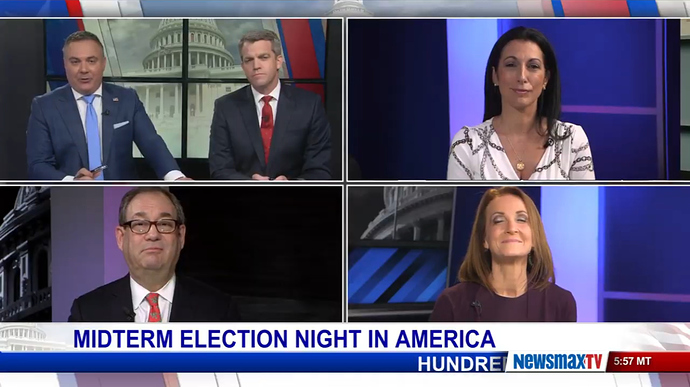 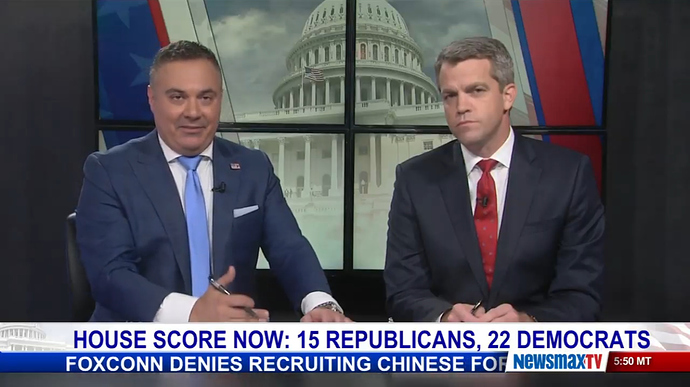 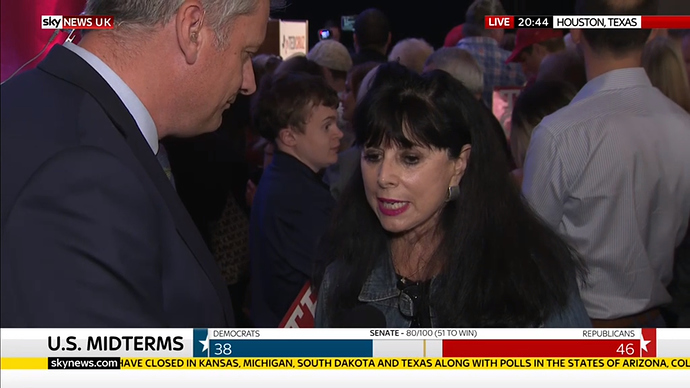