This period for Today could be described as the most inconsistent with the on-air presentation and presenters. Today were in a distressed state after they were wiped from the number 1 reign by newly created juggernaut Sunrise. This also marked the final two years of veteran host Steve Liebman. 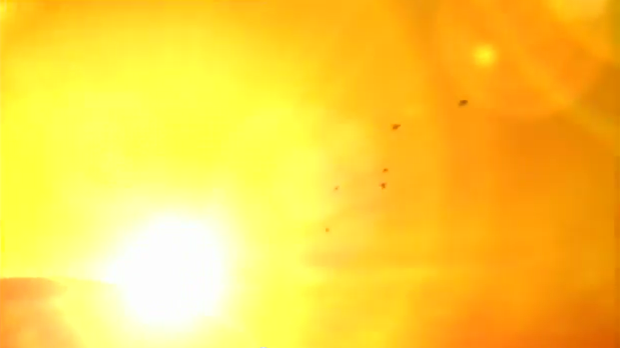 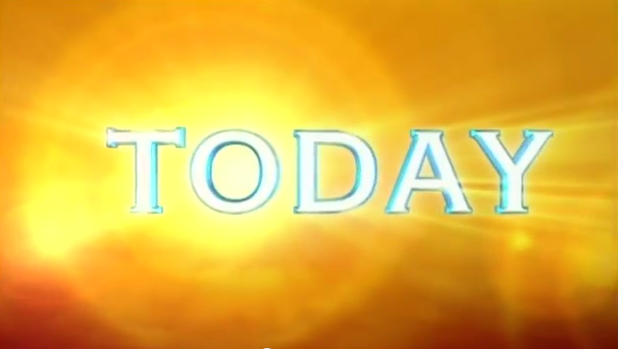 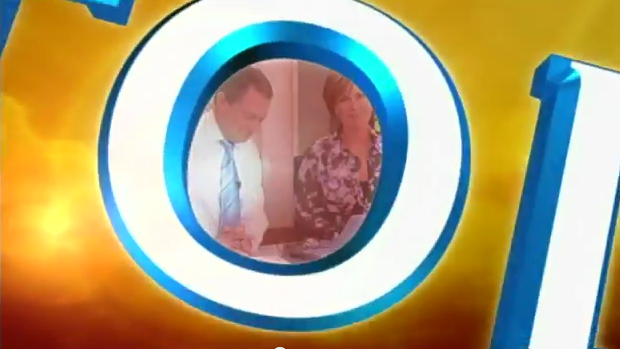 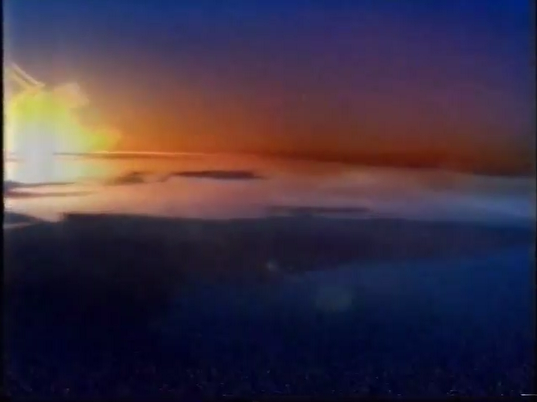 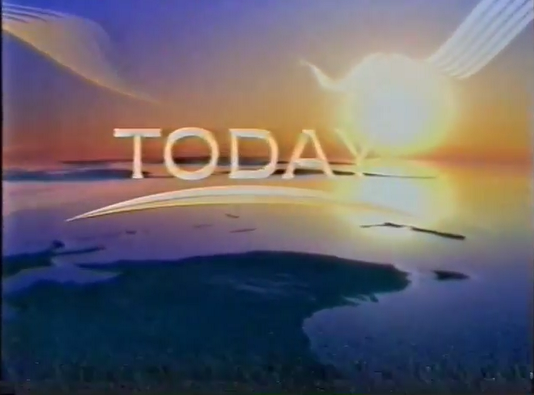 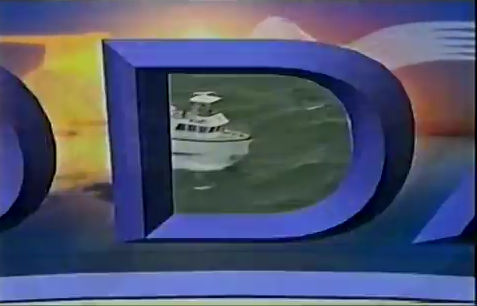 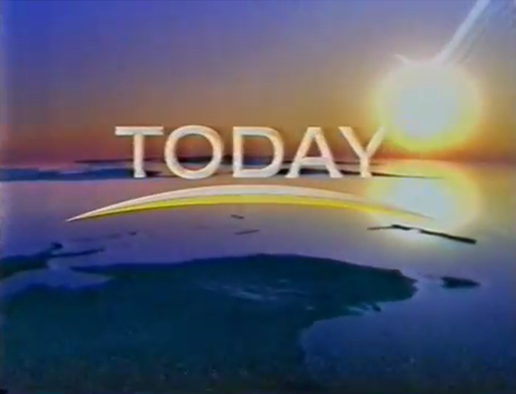 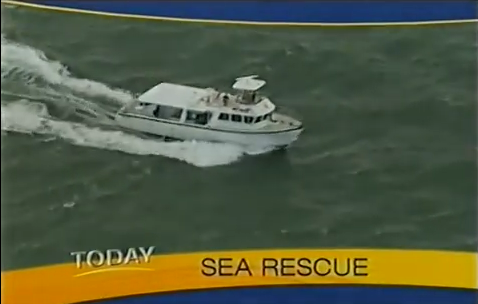 Remember during this period they did Summer in the City and broadcasted from Sydney’s Intercontinental Hotel for a number of weeks.

In a hope to grab the ‘newer’ audience switching to Sunrise, Today tried for a set design of a more ostentatious style- bright colours- more of a relaxed presenting style. These things would have never been even considered just 18 months earlier.

Summer in the City:

For the time in Today’s history they introduced a ‘ticker’. Sunrise was the first program in Australia to use one in December 2002. 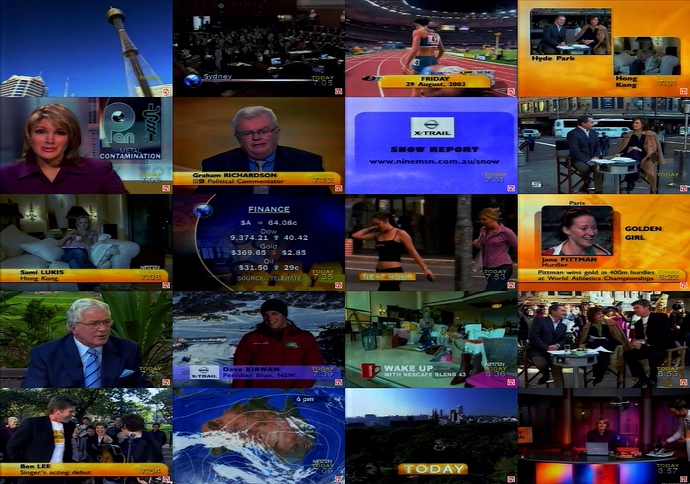 I miss the 2003 opener with the use of U2’s Beautiful day. I want them to bring it back. 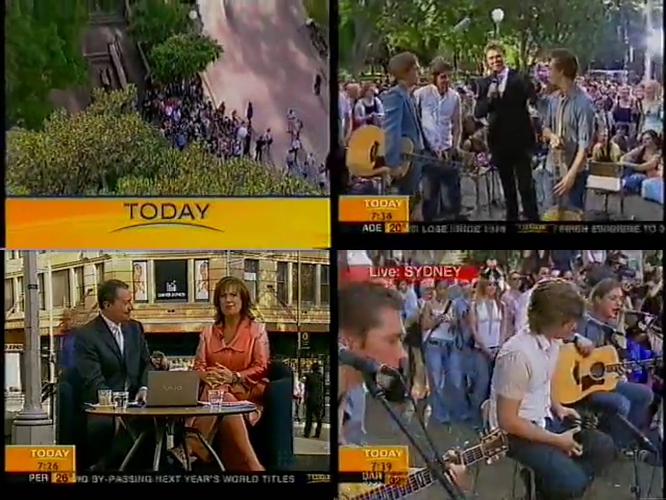 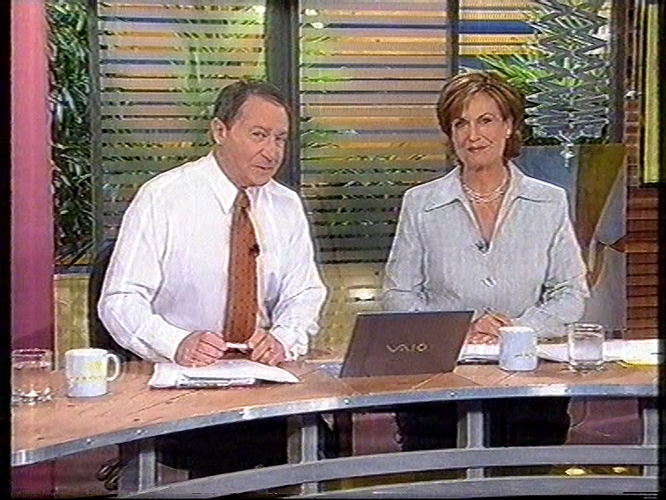 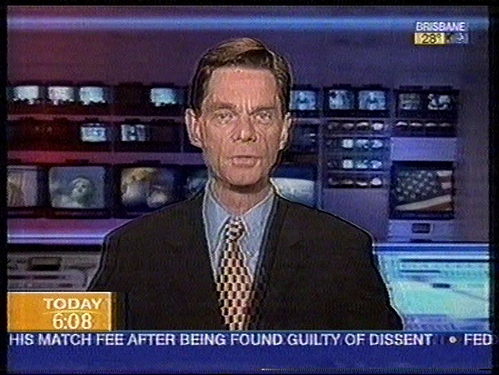 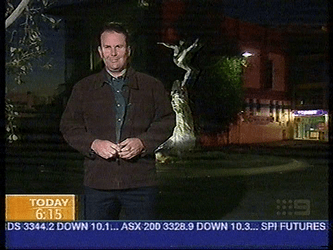 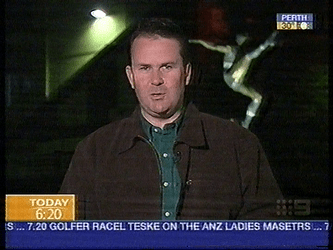 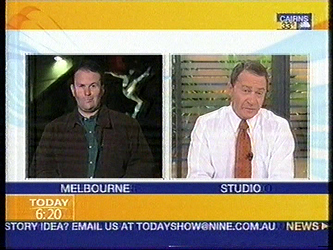 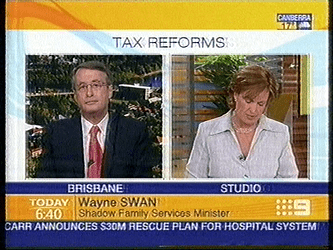 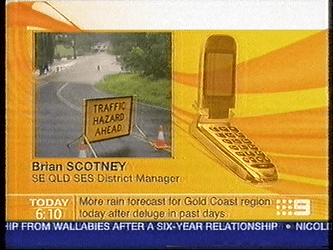 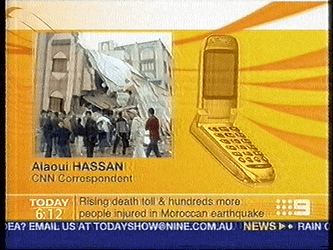 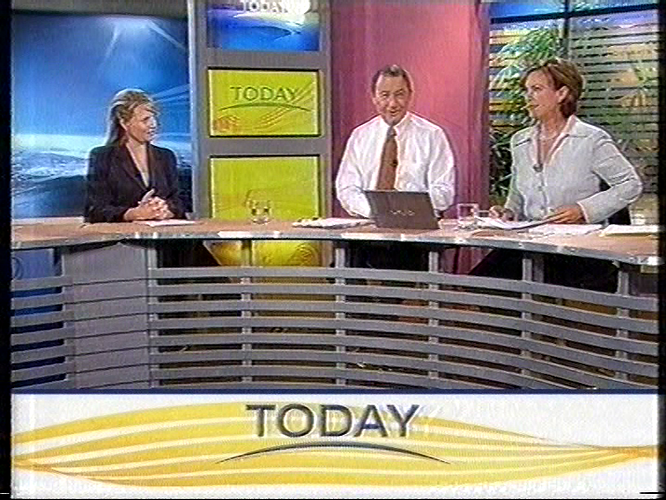 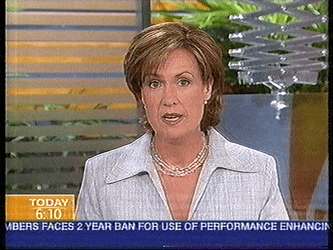 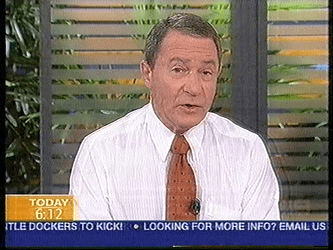 I loved how the graphics animated throughout the show (especially in 2005 with the today clock graphic) and the look of the 9 watermark as it was “lit up” when the middle super was present.

The 2004 set wasn’t too bad a set, kind of like a prelude to the 2005 Apartment set which as discussed on this forum many a time before was amazingly nice.

Thanks for uploading these gems @Zampakid, any chance of a video from where these caps have come from? All good if not.

Edit: Yes, I also loved the U2 Beautiful Day intro they used, they used the really nice parts of the song making it sound really nice overall.

Thanks for uploading these gems @Zampakid, any chance of a video from where these caps have come from? All good if not. 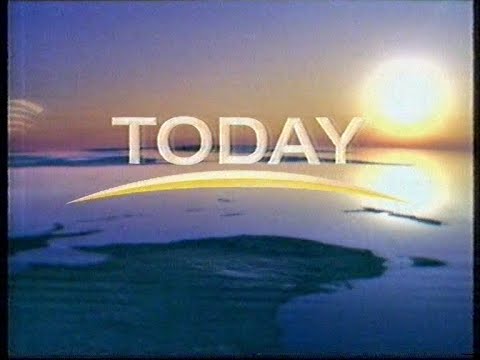 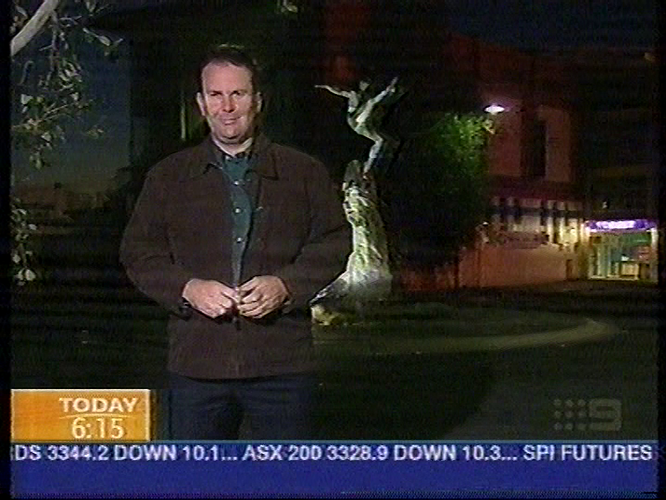 Ugh- Tony on sport. Told you Burling/Wick made last year’s Today feel like when they were last on the show 15 years earlier. Even the same sport presenter, lol- which I wasn’t aware of.

I quite like this set- the fake porch is nice but also adaptable if you don’t have a view.

Oh thanks so much!

That would be awesome if you could up the other 50 mins at some stage!

Great to see this

Was also my favourite era of the program.

Also who was doing the finance segment?

Also who was doing the finance segment?

Was Today broadcast in 16:9 widescreen/HD during this time?