The special was good fun. What other celebrity specials do they have coming up?

The special was good fun. What other celebrity specials do they have coming up?

It definitely was good fun thought I felt Magda was a bit more OTT than usual.

They’ve got a few more with just ‘celebrities’ and also one with the winners of this season.

They should just have specials from time to time instead of a full season.

Would it really be worth renewing The Weakest Link just for the sake of a few one-off specials?

If this show is to return for 2022, I personally think it needs…

Another season of regular TWL like the one we got earlier this year will probably be smashed in the ratings by niche ABC-TV programs again!

I think Magda has been a great host.

Much better than Cornelia Frances - Magda mixes in good humour with the harder edged stuff.

The most competitive quiz show on television returns for a special episode when Australia’s favourite reality TV stars battle it out on Weakest Link next Tuesday, December 14, at 8.30pm on Channel 9 and 9Now.

Comedian and actress Magda Szubanski is back and has the contestants firmly in her sights as they strive to win a huge cash jackpot of up to $250,000.

From the world of reality television, the following stars will put their knowledge to the test:

Our reality TV players must work together to bank the maximum amount of prizemoney available. They will take turns to answer general knowledge questions and build chains of correct answers. Consecutive correct answers greatly increase the value of the chain, while incorrect answers break the chain and force them to start over on the lowest rung, with the least amount of money.

At the end of each round, contestants vote to eliminate the one they consider to be the weakest link in the chain. The one who receives the highest number of votes then leaves the game as Magda delivers the killer line: “You are the Weakest Link. Goodbye!”

Who’s in for one big reality check? Find out next Tuesday on Channel 9 and 9Now. 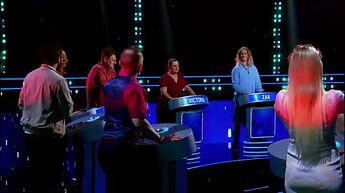 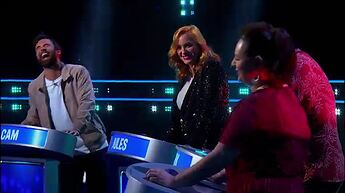 According to TV Tonight, there are a further two specials to screen this month, a Christmas special plus a Celebrity special with Dilruk Jayasinha, Alli Simpson, Gyton Grantley, Todd Woodbridge, Brooke Boney, Lucy Durack, Toni Pearen and Samuel Johnson.

Following week is Punter’s Christmas Special with second chancers and week after is Celebrity Special.

What is this cast? Never heard of any of them.

No reality stars from Parental Guidance. 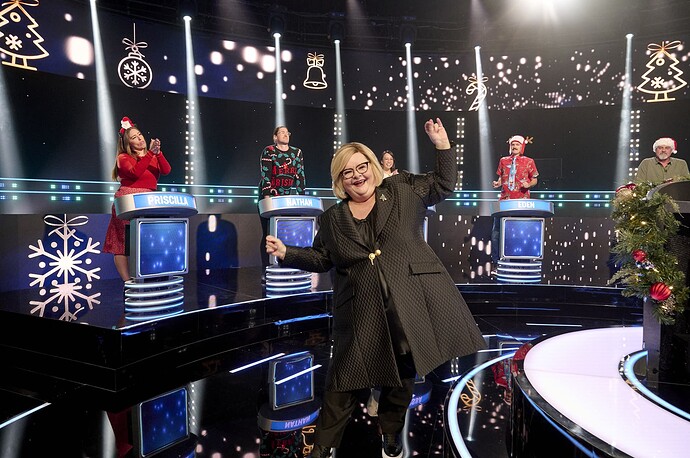 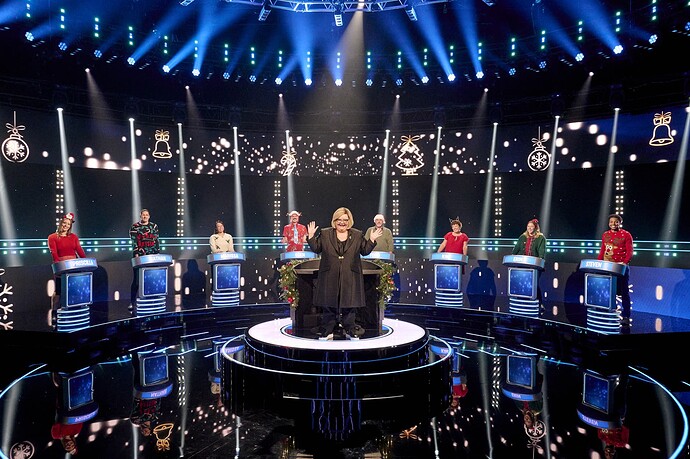 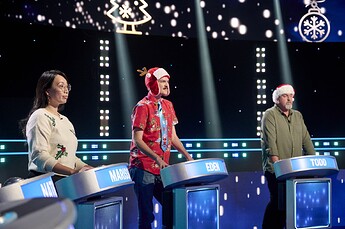 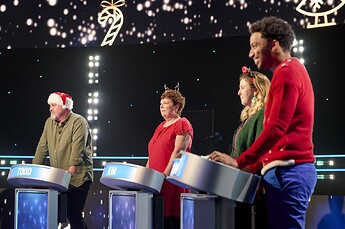 I’m a big fan of the format as a filler. Magda was hilarious in this week’s episode - especially with this line:

As an aside I don’t know if Nine is tied to the international format rules but I do think a simple adjustment should be made where the strongest link of each round is automatically safe for the next round and can’t be voted for. I think that would help the gameplay quite a bit.

I thought I saw this promo for Wednesday. Did they change it to Tuesday? 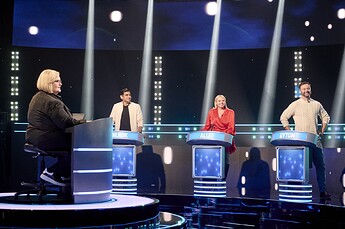 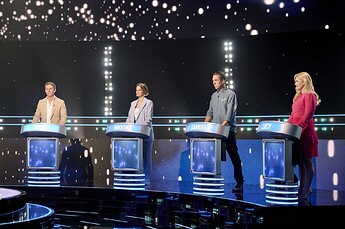 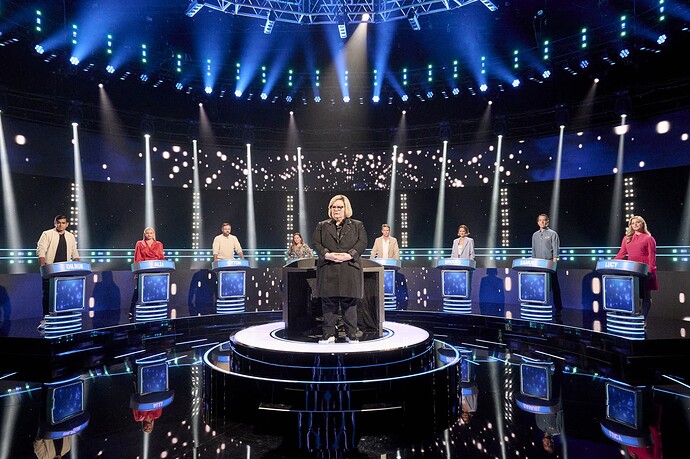 Has this episode been aired

I am not sure. The overnight ratings, consolidated ratings and Total TV listings had that night’s episode labelled as The Weakest Link - Encore.

The reality TV special that aired towards the end of last year is now airing as a repeat on Nine, following the Late News.