The New Daily has announced that it has, according to their own article, entered the top 20 Australian news sites. It was established only three years ago and is unique in that it is not owned by any existing player (such as Nine, ABC, News Corp). Patrick Elligett to depart New Daily for SMH and The Age

The New Daily editor Patrick Elligett will leave the publication to take up the title of world editor at Nine-owned The Sydney Morning Herald and The Age.Elligett will begin his new role in August. It’s not yet known who will replace him at The New...

As first reported in The Australian on Monday. Neil Frankland announced as editor for The New Daily

Following the departure of Patrick Elligett who left The New Daily in June to take up the title of world editor at Nine-owned The Sydney Morning Herald and The Age, Neil Frankland has been announced as the new editor.Frankland will move across from...

Alan Kohler, who quit The Australian at the end of November after eight years, will join The New Daily as business columnist in January 2021, and will continue his finance analysis gig on ABC News. 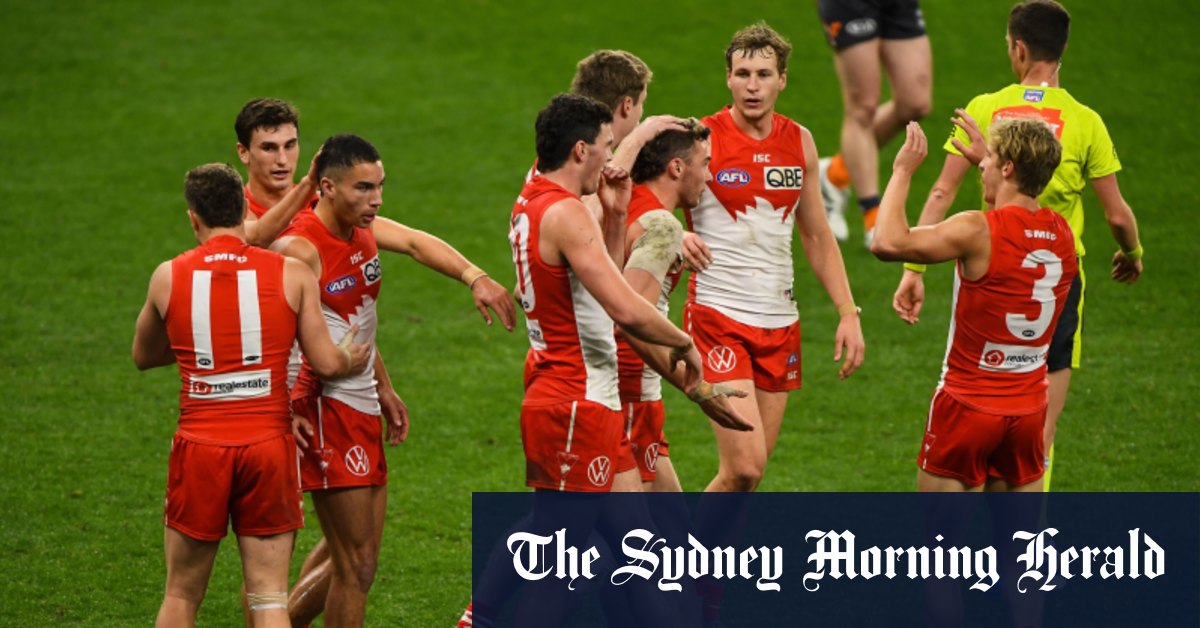 With sponsorship boost, will the Swans just do it?

Some members of the Swans expected to see strong action on the sponsorship front in the wake of the Qatar incident.

The New Daily is facing scrutiny on a content-sharing arrangement with the ABC. 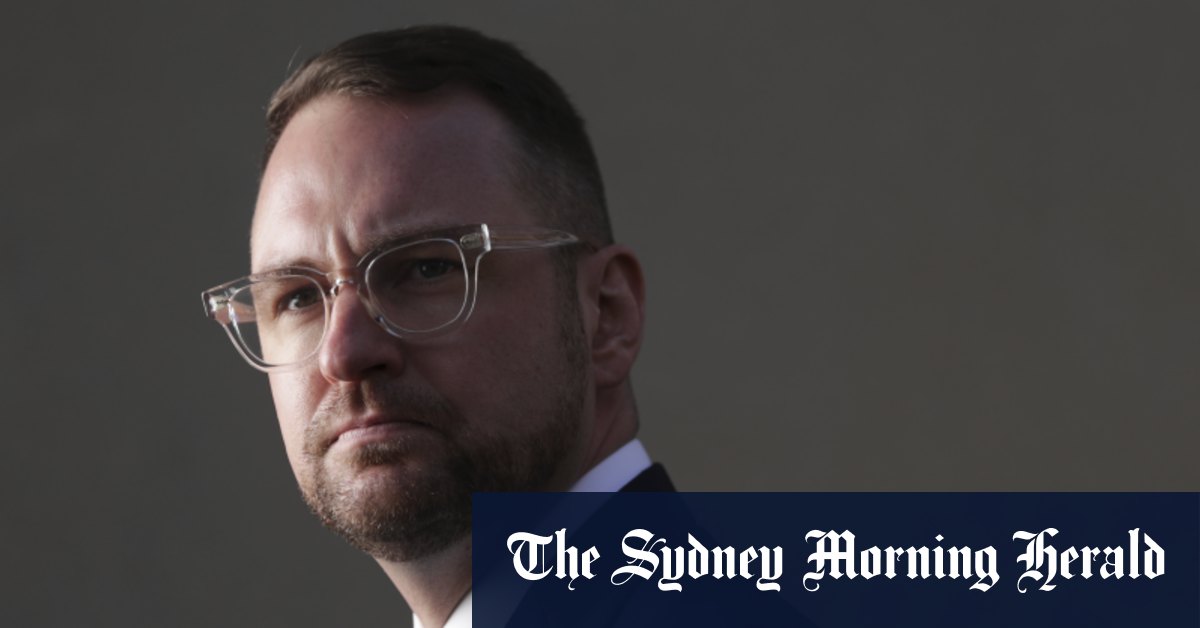 The ABC could be forced to hand over details of its commercial agreement with a news website that is bankrolled by industry superannuation funds. 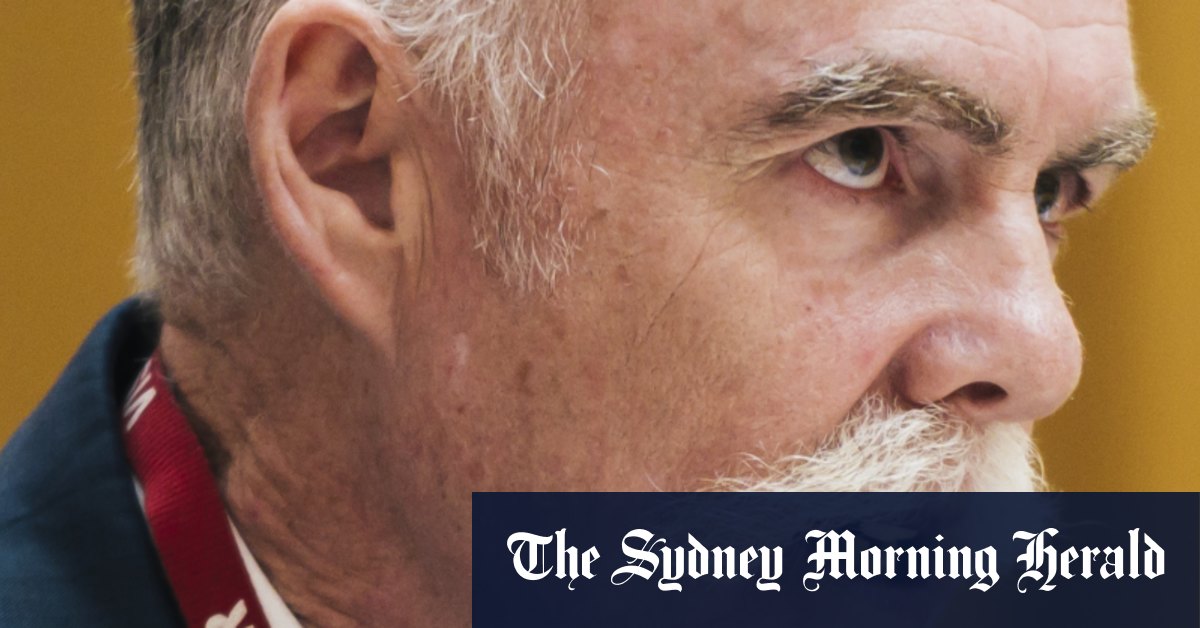 Industry super fund AustralianSuper has paused plans to automatically sign up members to online news website, The New Daily, on an opt-out basis.

@JoshButler
Some personal news - very excited to be joining this all-star team at The Guardian in 2022. Thank you to so many people for some lovely messages, tweets and texts today twitter.com/lenoretaylor/s…

And in a final announcement, we are very pleased that @JoshButler is joining our @GuardianAus political team, just in time for a federal election. Welcome Josh.

@JoshButler
I’ll be sad to leave The New Daily, another team of legends which punches way above its weight. Thanks to @NeilFrankland4 and the newsroom for giving me a chance in Canberra - I’ve loved it, and I won’t forget it They’ll be hiring my replacement soon - keep an eye out
1 Like
Get Connected: Like us on Facebook | Follow us on Twitter